Iron man has been lauded as being one of the better films made by Marvel Cinematic Universe. The film was also the first movie ever made by the brand new studio, so it was at the time a significant risk that the studio was taking. Director Jon Favreau was known for his comedic direction in films like Elf and Zathura, while Robert Downey Jr was a troubled actor struggling for good work. Luckily for them, the movie worked out better than anyone expected and the rest, as they say, is history. 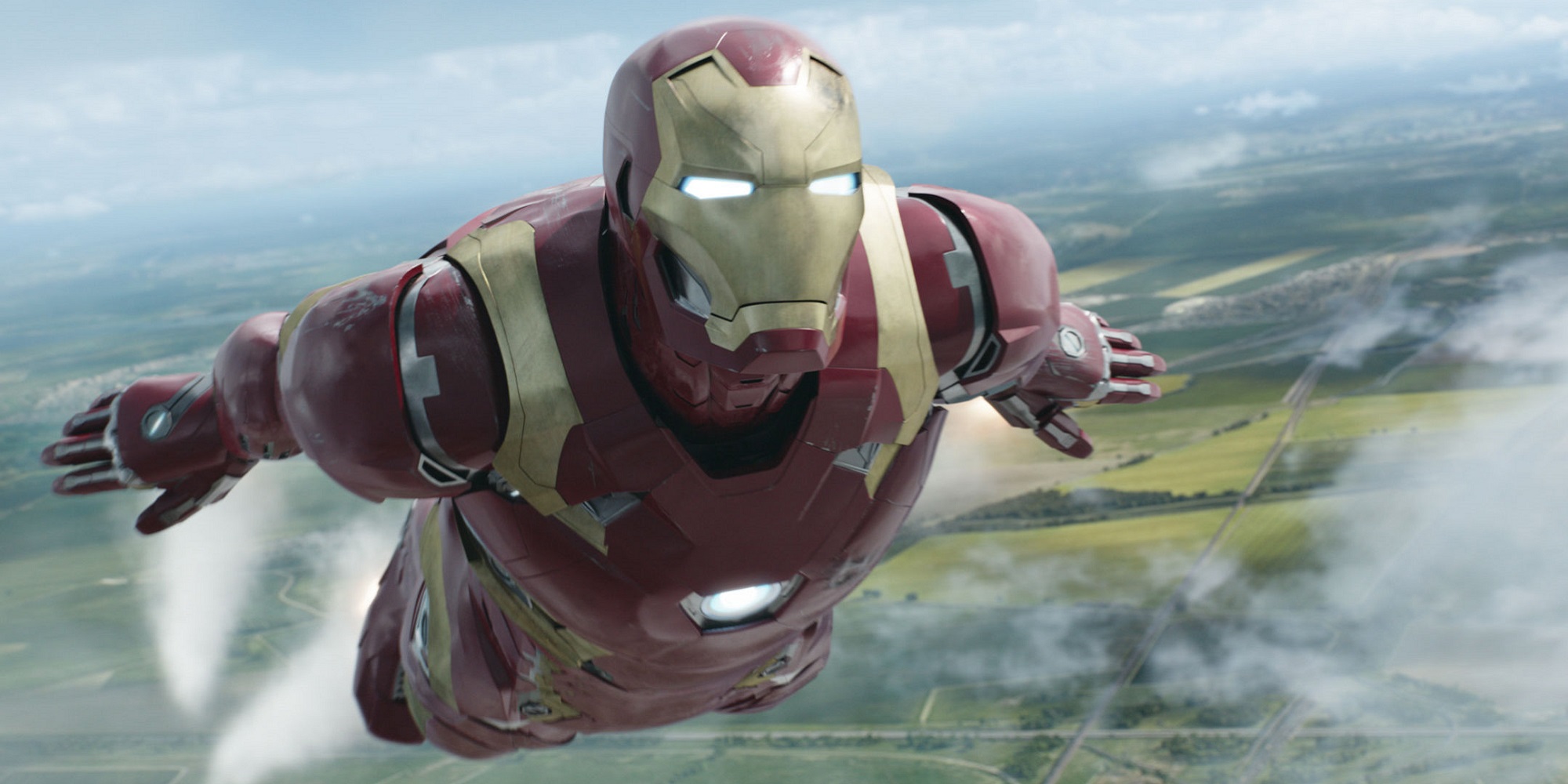 The making of the movie, however, was not a smooth sailing boat. And according to actor Jeff Bridges, it was a difficult task because there was no real script. Movies are made with a script at hand but not in this movie. Bridges, who played Obadiah Stane/Iron Monger, the first villain for Iron Man discussed with Matthew McConaughey about his struggles in an interview for Variety called Actor on Actors series. The actor said:

“I like to be prepared. I like to know my lines… It turned out that many times — 10, 12, 15 times — we would show up for the days work, not knowing what we were gonna shoot. All the guys in the studio are sitting there tapping their foot, looking at their watch, and we’re sitting in my trailer trying to figure out my lines… I made a little adjustment in my head. That adjustment was — Jeff, just relax, you are in a $200 million student film, have fun, just relax.” 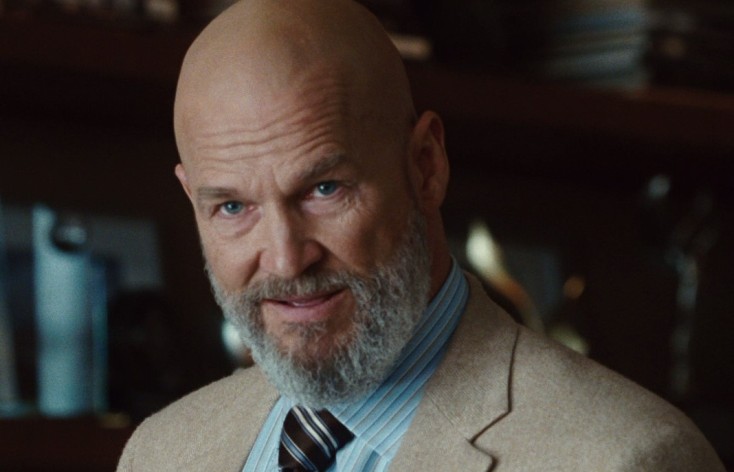 This was not the first time that Bridges talked about his struggle with Iron Man. Back in 2009, the actor had talked about Iron Man only having an outline of how the story would go, and how both he and Robert Downey had to call up the movie’s screenwriter to get their lines for the scene. Bridges confession showcases how far MCU has grown in the past few years. Iron Man has become the blueprint for many of the movies that were later produced by Marvel, so it seems like everything ended alright despite Bridges’ struggle. 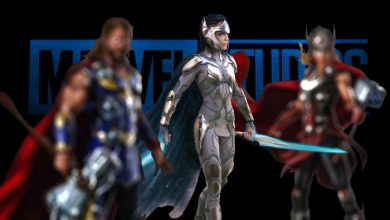 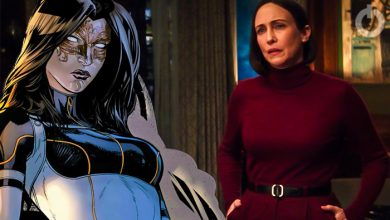