I think, we could all agree that Zoom turned the Flash TV show into a dark, brooding saga of a mad masked crusader wreaking havoc in the Central city. He first kidnapped Jesse (daughter of Earth-2 Prof. Wells), then he kidnapped Wally west and traded his life with Flash’s speed force, he then captured Caitlin Snow as he obsesses over her, traumatized her so much that she developed some kind of Post-Traumatic stress disorder (PTSD), and finally killed Henry Allen (father of Barry Allen) to make him believe that both of them are the same. Fans even said that he is very much akin to the character of Avery in Netflix series. He was the terrifying villain of the Flash TV show ever, Reverse flash couldn’t possibly have this kind of dark imagination to meet his sinister end. 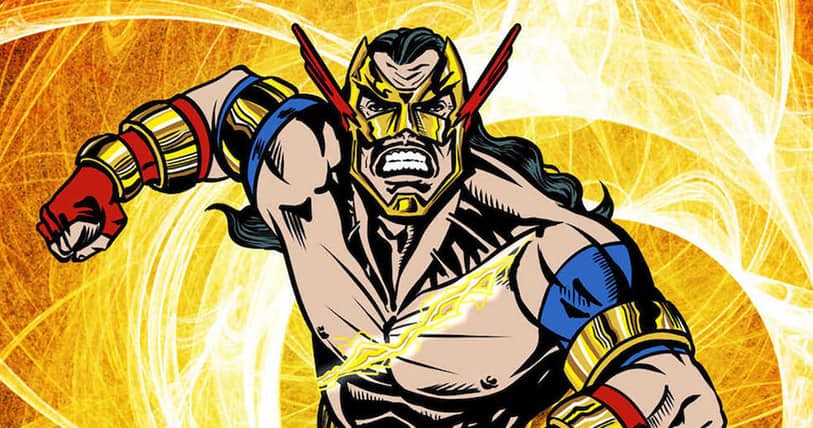 But this changed with Flash season 3 introducing Savitar, a self-proclaimed God of Speed and a loose version of Black Racer from Geoff Johns latest Flash Rebirth. He first became a thing during Mark Wade’s run. He started off like Max Mercury/Johnny Quick who got stuck in a speed force in the past and then he was brought into the present day. He is a Wally West era villain which explains the presence of Kid Flash. He is not just a powerful speedster, he can create special force fields, transfer kinetic energy at will to anything around him and create a geo-kinesis/earth-bending effect. He is also a master of psychological torture. If Zoom took the speed of Barry at a gunpoint, Savitar will instead poison the source of Barry’s speed force itself. 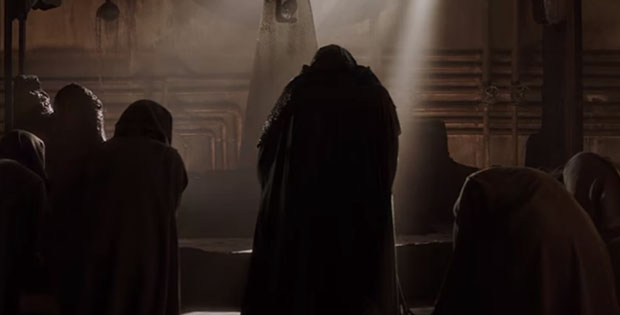 Forget about Zoom, Savitar is able to heal his wounds with super-speed which will give Wolverine run for his money. He commands a massive following and understands speed force better than anyone. The others adopted the speed-force, he was born in it. Well…I can’t wait to see more of him. CHEERS! 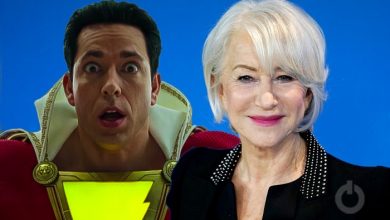 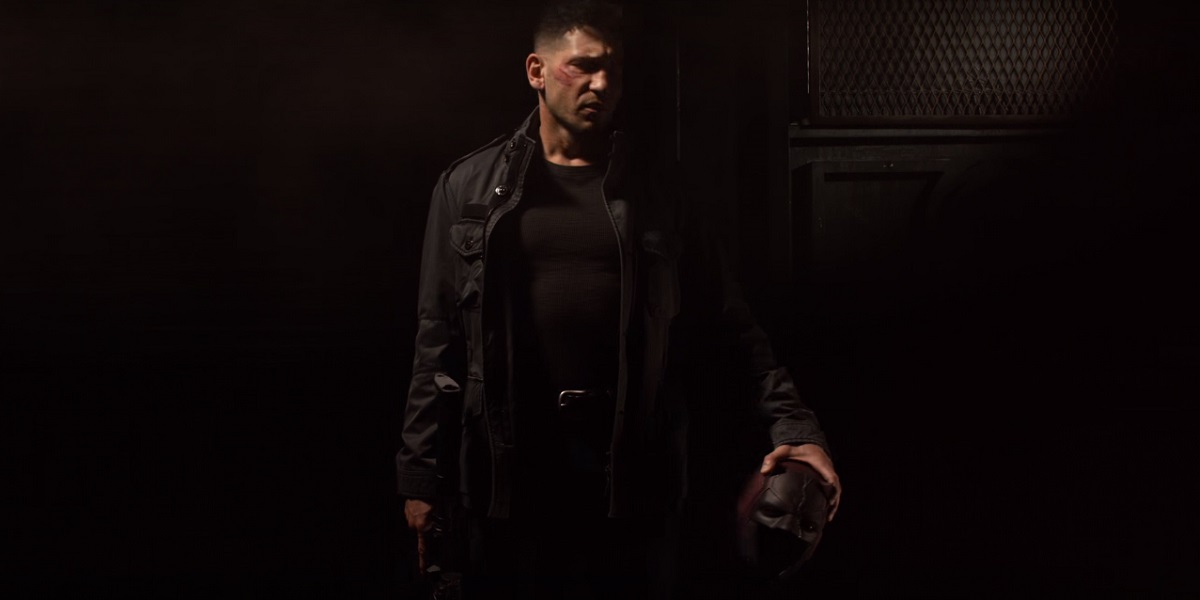