It’s that time of the week again when Wponx, the Logan Instagram handle posts a new picture. And unlike previous posts, this one seems to be less obscure than usual. The page has been known to post some random picture which may not click right away for the average viewer. But for Wolverine’s fans, they have been the information center for what the upcoming movie will be offering. 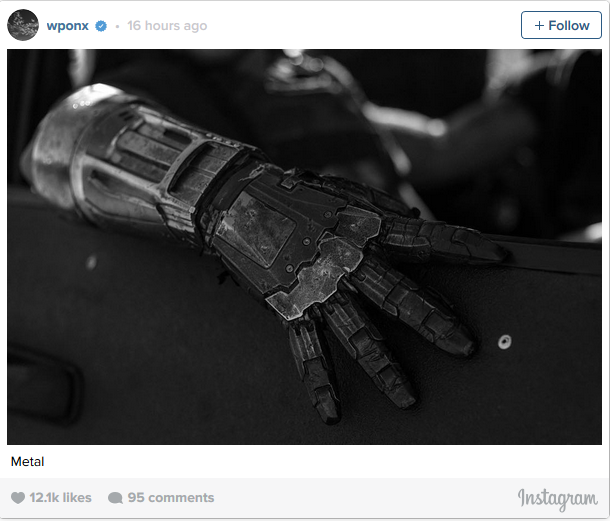 The latest picture that was posted depicts a mysterious metal hand that may belong to Wolverine’s foe in Logan. The caption of the photo is simply titled “Metal.” The picture may not reveal the owner of the hand, but it is obvious that it belongs to one member of The Reavers. Donald Pierce, the leader of The Reavers comes into mind. Boyce Holbrook, the actor who plays Donald Pierce in Logan has been seen in the trailer bearing a metal hand that is similar to the one in the picture. 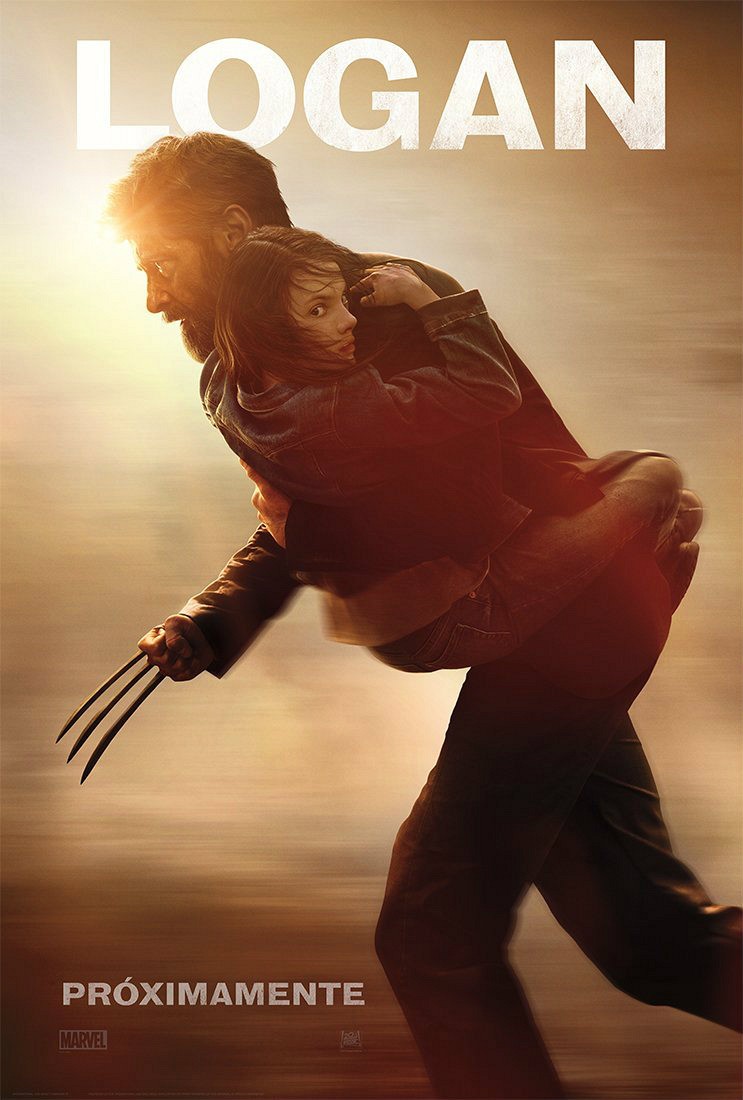 Donald Pierce was a frequent enemy of the Wolverine and the X-Men. The Reavers are also one of the few villains who could do damage to Wolverine. The group was introduced in the comics when the X-men were undercover in the Australian outback. They launched a sneak attack to take down the entire team; instead, they faced a solo Wolverine. A fight ensued that left Wolverine crucified and left for dead. The hero only survived because he was saved and nursed back to health by Jubilee. 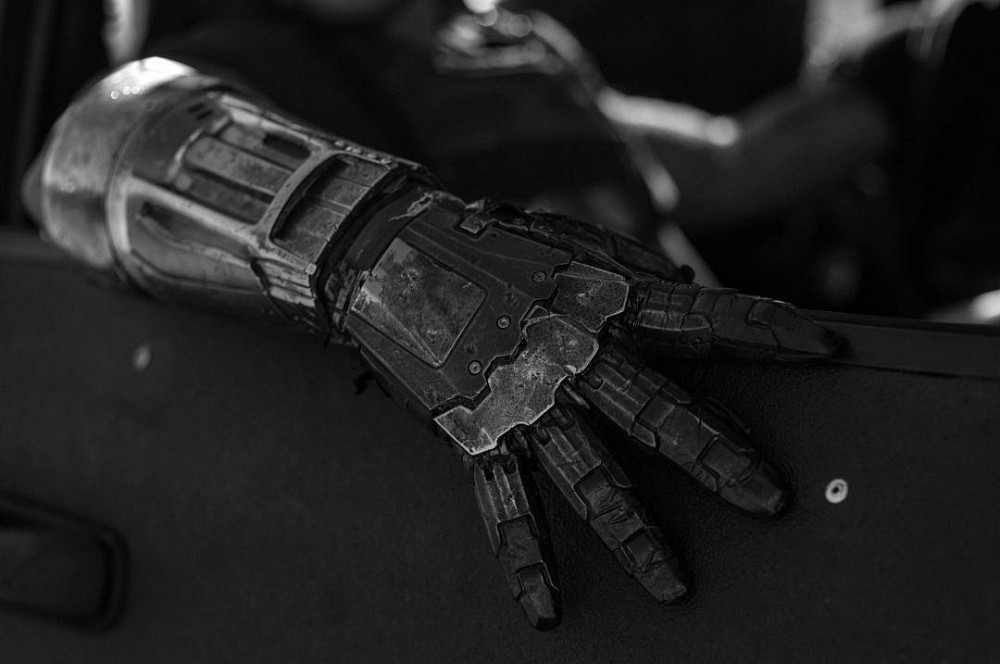 The trailer for Logan had given an outline of what the movie would be about. Logan, Professor X, and the child Laura are on the run from men that seem to be after the child. The Reavers are said to be Wolverine’s nemesis in the film, but to what degree is not shown. All this occurs in the far off future, in a land where mutants are dying out for an unknown reason while the government kidnaps young mutants to turn them into assassins of political propaganda. 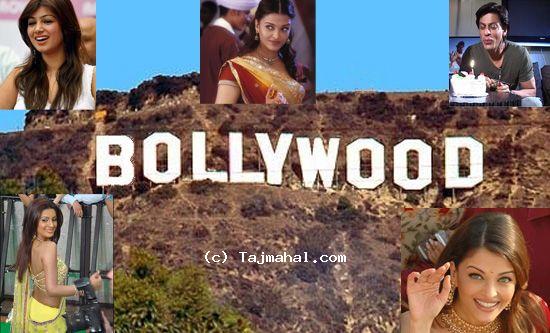 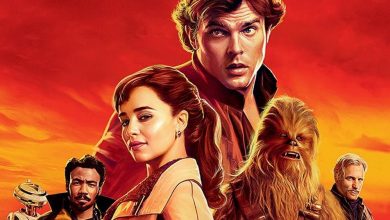 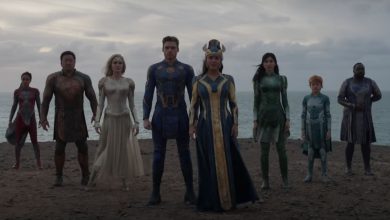