The CW network earlier released the synopsis of each of their superhero shows. Here it goes for Supergirl season 2:

In Season One, Supergirl soared fighting crime and battling various villains, chief among them two Kryptonians who were intent on destroying the earth, but she has yet to find that same empowerment as Kara Danvers. Now, in Season Two, Kara has left the safety of being Cat Grant’s assistant in order to figure out what she really wants to do, while as Supergirl she continues to work at the DEO., protecting the citizens of National City and searching for Jeremiah and Cadmus. Along the way, she will team up with Superman (Tyler Hoechlin) to battle new villains, as she strives to balance her personal life with her life as a superhero. 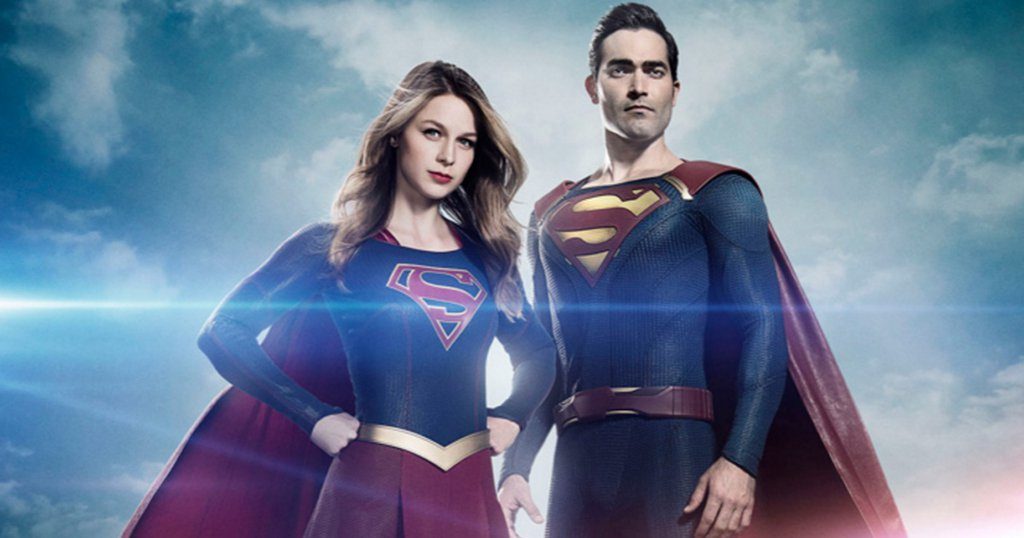 But then they released the full synopsis for debut episode titled “Welcome to Earth” as under.

An attack is made on the President (guest star Lynda Carter) as hot-button, alien vs. human rights issues heat up in National City. Supergirl (Melissa Benoist) and the DEO are assigned to protect the President and bring in the responsible party. Alex (Chyler Leigh) teams up with Detective Maggie Sawyer (Floriana Lima) to investigate the case while Kara searches for a recently escaped Mon-El (Chris Wood), who she fears may be the alien behind the assault. 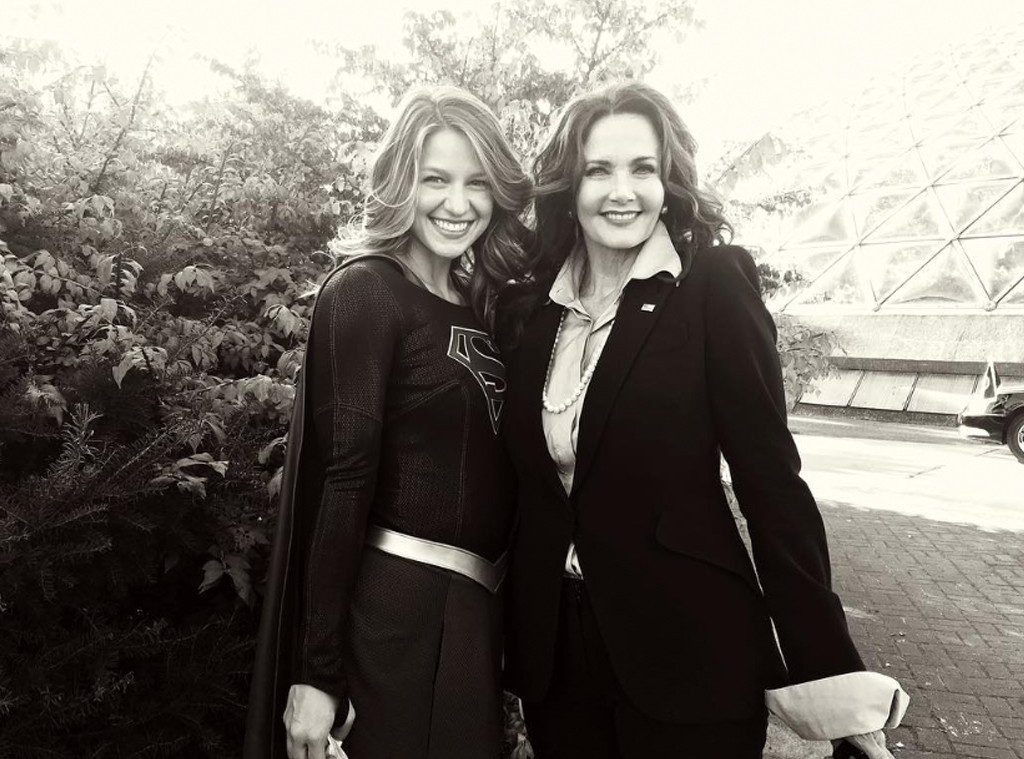 The show-makers cast Lynda Carter for the role of US President who brought the Amazonian Goddess Wonder Woman to life on a small screen. The executive producers Greg Berlanti and Andrew Kreisberg said that they wanted Carter to play the part in season 1 but her schedule didn’t work out. She guest-starred in Two and a Half Men in 2013, played the character of Moira Sullivan in Superman prequel series Smallville in 2007. Her prominent films include Sky High, Super Troopers etc. Many of her fans wish they could vote for a national leader like her someday in a real life. CHEERS!