The latest episode of Legends of Tomorrow titled “Shogun” had its setting in ancient Japan with an evil samurai namely Shogun ruling over the people. It picked up from the last episode where Dr. Nate Heywood (historian/time detective) was left unconscious and was saved at the very last minute by Ray Palmer when he gave him Nazi super serum which stabilized his vitals. He realized that he has gained superpowers, he can now literally transform into a Steel Man with an unbreakable body, but he doesn’t know how to transform himself. During a training session, both Ray and Nate fell from the Wave Rider and found themselves in 17th Century Japan. 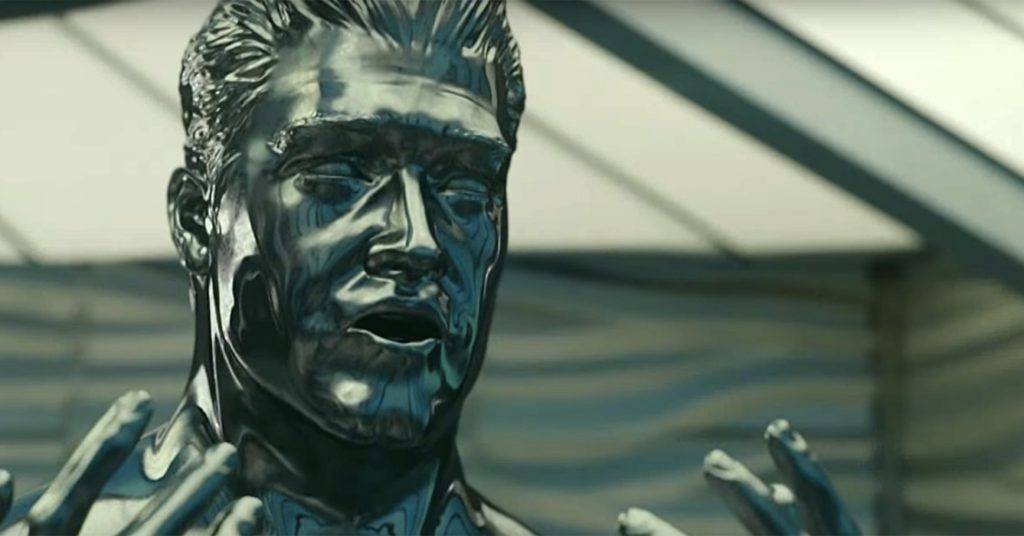 On the Wave Rider, Martin Stein & Jackson found something very unusual, a secret cabinet which Captain Rip Hunter has been hiding from the entire team. They discovered an elaborate techno-lab filled with heavy weaponry and an audio message from Barry Allen in the year 2056. He is saying to Captain Hunter that he couldn’t endanger any more lives and that he must not reveal this piece of information to his team. The Firestorm duo also has decided not to tell about the secret hatch and message to the rest of the team. 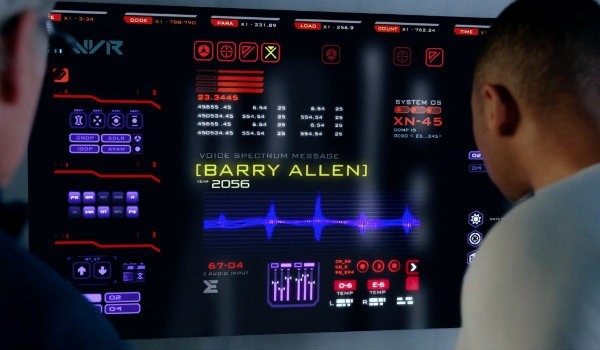 So What’s the message all about? Why would Barry Allen of future send a message to Captain Hunter while he is travelling through time. It can be just related to the storyline of Legends of Tomorrow but there is a reason to believe that it may be concerned with the mega CW 4-night Crossover featuring the Dominators. Another possibility is that Barry may be having critical information about Legion of Doom whose two members – Reverse Flash and Captain Cold are familiar to Barry, they may be responsible for mass casualties in the future and he is giving a heads up to Captain Hunter. A particular section of fans believe the show teased Bart Allen from the comics, but it was older Barry Allen’s voice in the audio which debunks this theory. Well, we will keep you updated.