Every one of us ends up losing our cool at some point in time. It might be because of work, stress, exhaustion or anything else. The pressure of name and  fame takes a toll, and some celebrity handles it better than others. Here are 5 famous celebrities breakdowns. 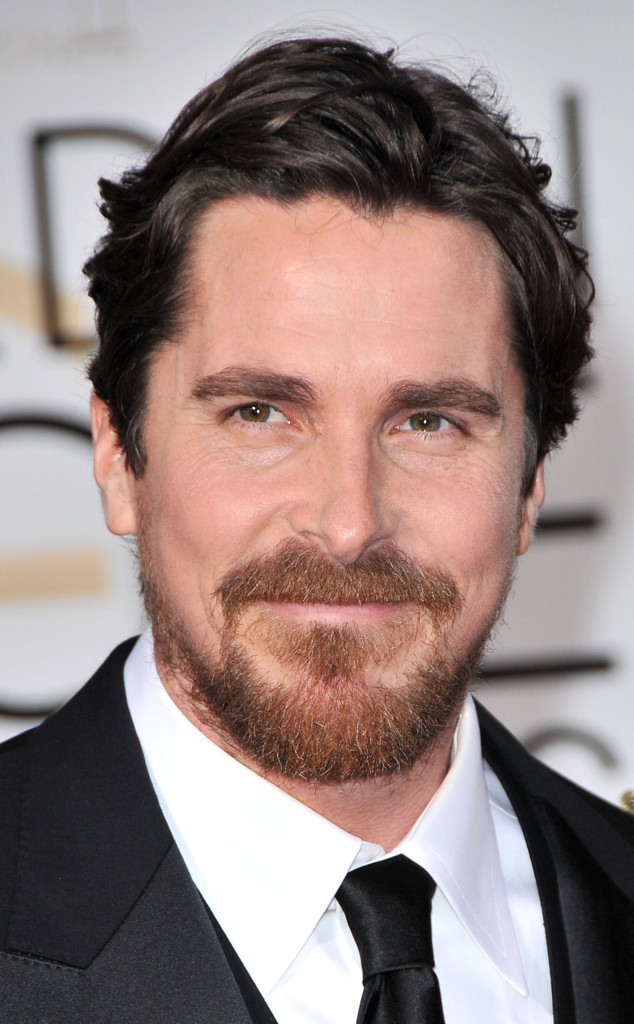 Christian Bale lose his cool when cinematographer Shane was walking around while the actor was doing his scene. Bale used some f-words for the cinematographer, and John Connor dropped a flurry of f-bombs to convey his disapproval. Once the clip became viral it became a source for endless parodies. Eventually, Bale did apologize. 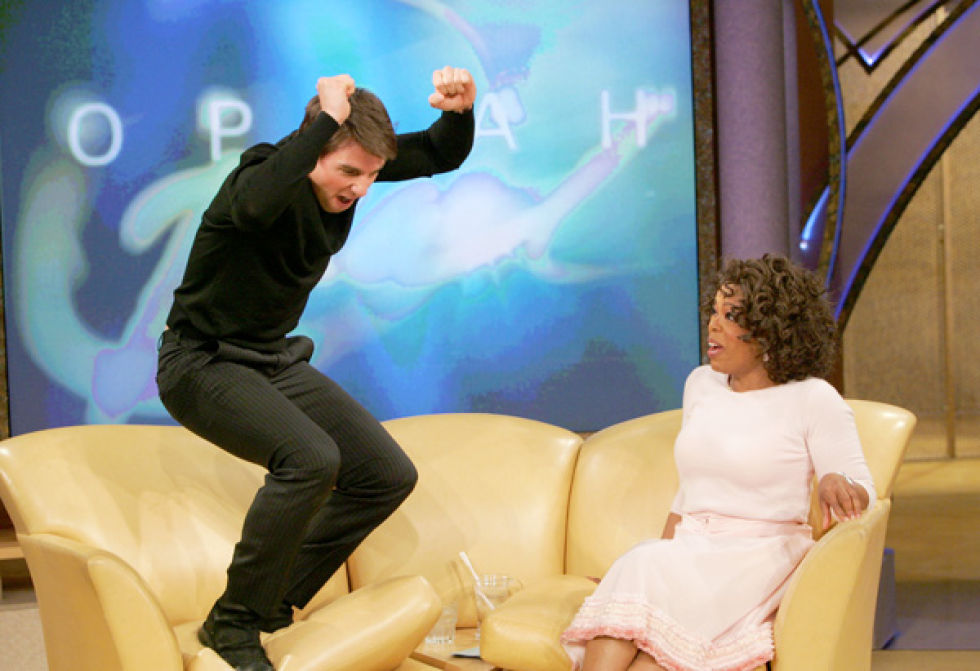 Back in 2005, during Oprah Winfrey’s show, Tom Cruise was in early stages of a relationship with actress Katie Holmes,  he  jumped on the couch, and then went  backstage to drag her out on the set.However, the moment became one of the first viral sensation.

In 2007, Lindsay Lohan received her first DUI, while in her 45 days stint in rehab. Again she was arrested in less than two weeks after she left, for cocaine possession and another DUI  . Ultimately she only served 84 minutes behind the bars.

The Academy Award-winning director Mil Gibson had a long history of struggle with alcoholism and infidelity. He had a daughter with his girlfriend, Oksana Grigorieva, who later accused him of domestic abuse.  An audio tape went viral on the internet, featuring Gibson screaming and threatening her.

Apart from good actor Robert Downey Jr., is also well known for his fight against addiction. From 1996-2001, he was arrested and sentenced to prison several times on charges of possessing cocaine, heroin, and marijuana. Despite his dark history, he was cast in the Ally McBeal. He was again  arrested for drug charges, and after that, he was fired from the film.