Hollywood has a norm of hiding secrets until the right time comes. The idea is to veil the thunder of movie characters and their suspected appearance. They feel like they hide it all and nobody knows about it. Well, this is not always the case. Sometimes, a polite golf clap and a general yawn say it all, “Yaa! We already knew that what’s next ?” The team crew doesn’t know but people get an insight of the secret through leaks long before it is made official to them. Today, we are talking about four worst secrets kept by the Hollywood movies. 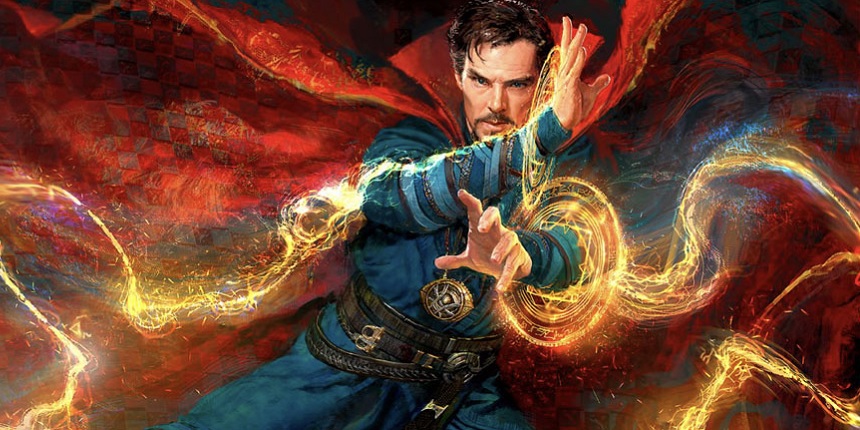 Benedict Cumberbatch was earlier rumored to be entering Marvel Phase 3. He is best known for his role as Sherlock Homes in the British drama series Sherlock. So finally it made a perfect sense when Marvel confirmed its appearance as Doctor Strange. 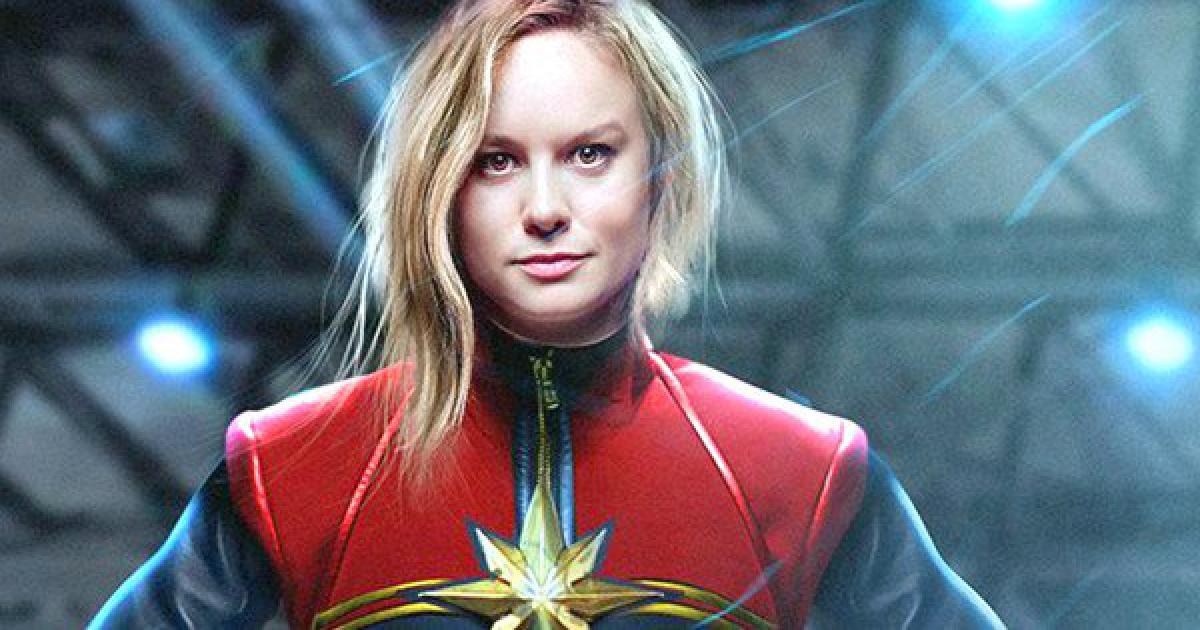 There was a big list of actors as to who would be portraying Captain Marvel in Marvel Cinematic Universe. After receiving te best actor for Room she became the obvious choice. In an interview, Larson said, “ Because I love the way she, like, commands herself and owns her, like, womanness.” The were rumors that she would shoo-in for the role. The official announcement at comic-con revealed the so-called secret which fans already guessed it.

When Disney and Lucasfilm made the announcement of the prequel to Star Wars, fans were like, “ Who would play the Young Han. After 3000 actors tried their luck for the role. One of the spokespeople from the studio said, “This is the best-kept secret in the Hollywood. The identity of the person is Alden Ehrenreich.

4) Mathew McConaughey in The Dark Tower

The Oscar-winner actor was rumored to be working in the upcoming movie The Dark Tower. Director Stephen King tweeted and confirmed about Mathew McConaughey and Idris Elba as Randall Flagg and Roland Deschain.