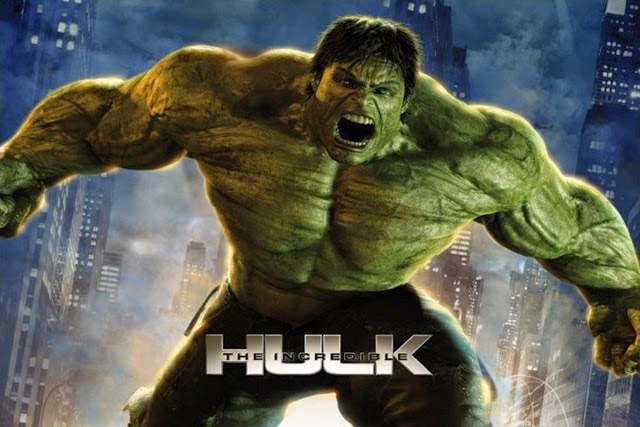 Remember Mark Ruffalo appears at the end of Iron Man 3? Here, Tony Stark appeared at the end of The Incredible Hulk. And the crossover of Robert Downey Jr. onto the movie of Jade Giant is one of the best things we have ever seen.

Batman Vs Superman: Dawn of Justice 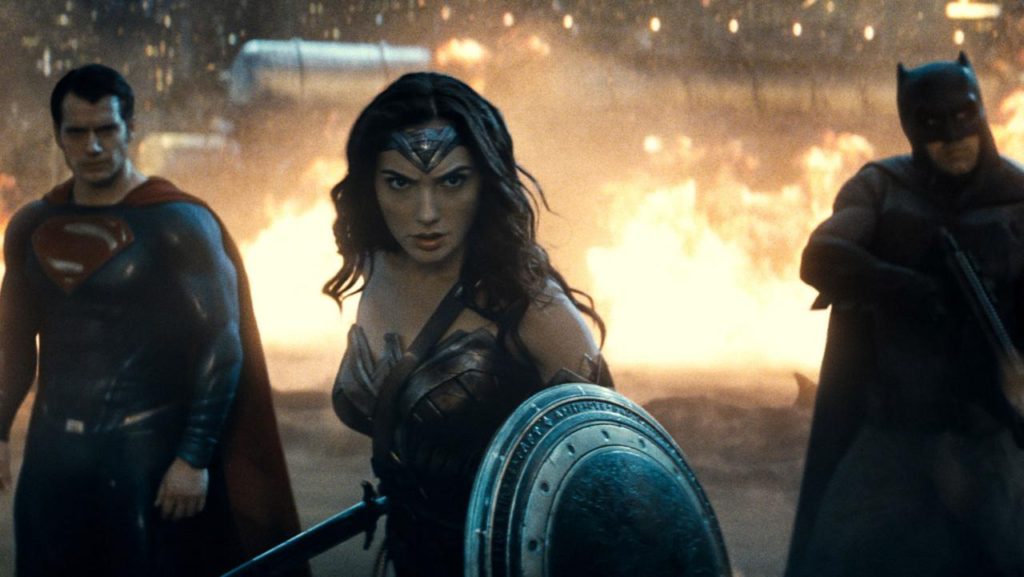 Batman Vs Superman: Dawn of Justice could have been better if it had an altered the script a little. Gal Gadot joins Superman and Batman after he appears as Diana Princes in the scenes, to fight against Doomsday. And ultimately we get to see these DC characters together.