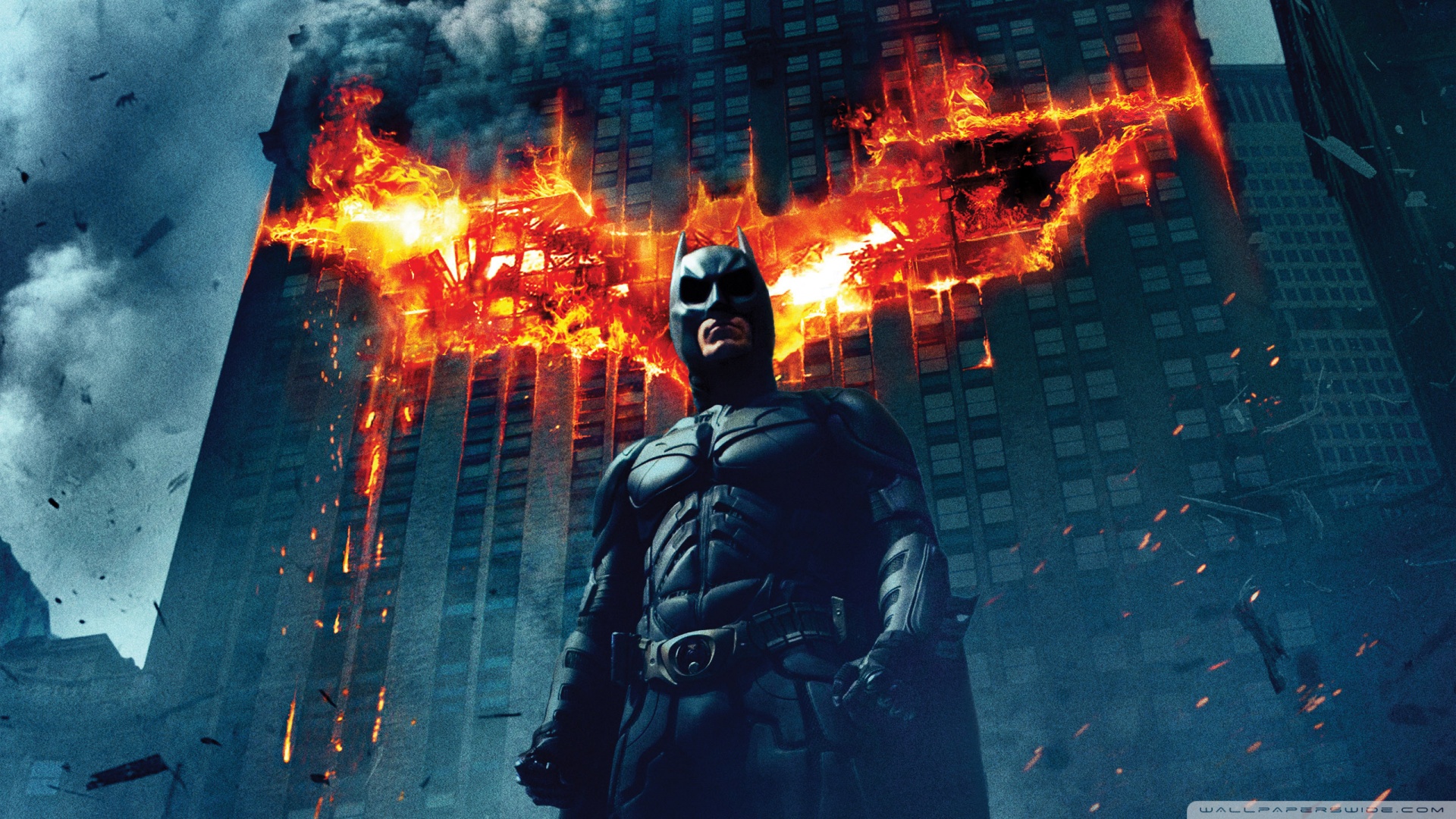 The sequel to Batman Begins had a budget of $207million. Nolan introduced the cameras mentioned before-IMAX cameras in this movie and the filming locations extended from Hong Kong to London to Chicago-location shoot in Chicago alone cost $45 million. There were six Batpods used in the film(a single one costing a $100,000) and Christian Bale received a salary of $10 million with another $20 million out of the box office sales. 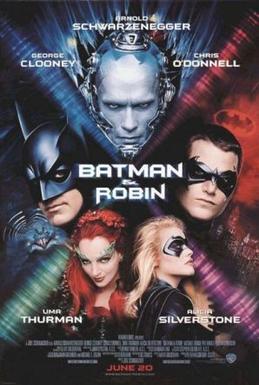 The 1997 Batman And Robin movie cost $188 million to many have called it a waste of money. The movie was declared one of the worst movies ever made. It was, at its time working with a budget bigger than any other Bat-movie. The star Arnold Schwarzenegger was reportedly paid $25 million to play Mr. Freeze. 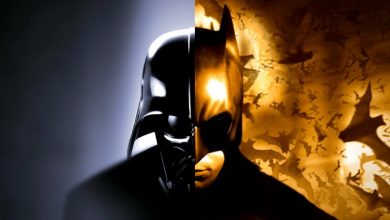 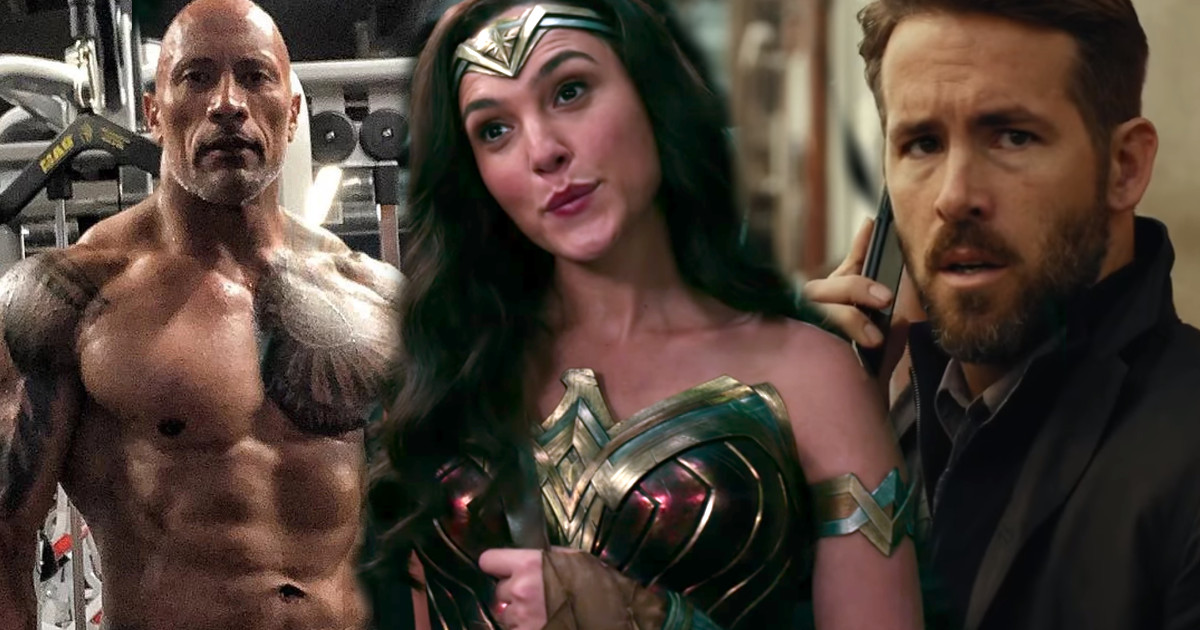 All Upcoming Gal Gadot Movies That We’re Eagerly Waiting for