In the first episode of Agents of S.H.I.E.L.D S04 titled “The Ghost”, we saw famous actor Gabriel Luna (Tony Bravo in Matador) as the most recent incarnation of Ghost rider i.e Robbie Reyes instead of Johnny Blaze. He is driving a car on fire and dispensing vigilante justice to criminals. He has the power to teleport himself into the car or even pilot it remotely. He can literally control the souls of people and distort their realities. We saw more of him in the second episode, he pummeled Daisy when she threatened him of causing harm to his brother. 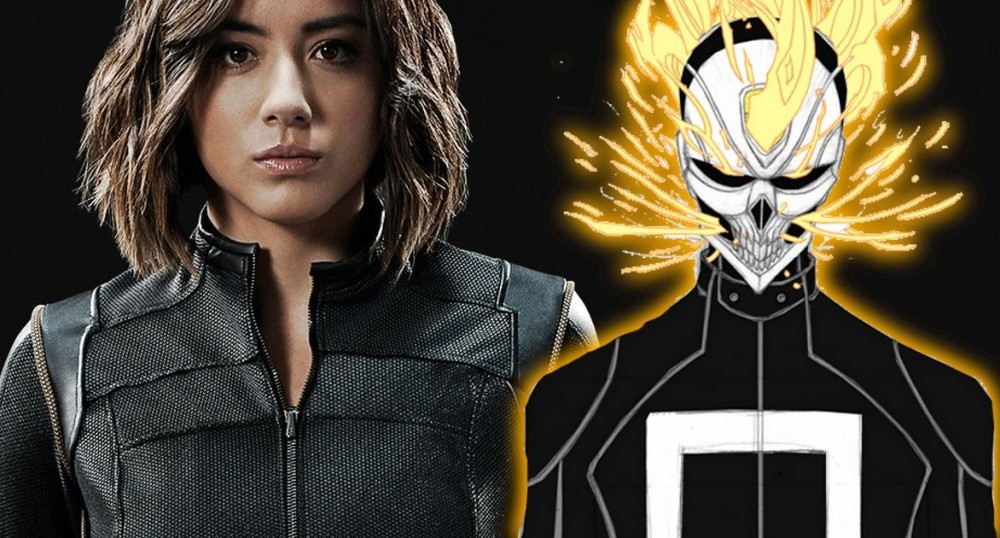 But this was not the highlight of the episode, instead, it’s the revelation of the identity of the new S.H.I.E.L.D director that has sent shock waves across Marvel fan community. But before I tell you that, this is what Clark Gregg said in an interview with EW when he was asked about who should be the next director of S.H.I.E.L.D. He said:

“I was not given a clear answer. I don’t know that it’s been determined. I thought I was going to find out when I saw Civil War, but it’s not at all clear. It all depends on when the glorious Nick Fury returns from the cold and the shadows. I suspect, in the wake of the Sokovia Accords and the end of Civil War, the people involved in choosing who the director of S.H.I.E.L.D. will be other than in-house S.H.I.E.L.D. people. If I know my government bureaucracies, I have a feeling it will be someone somewhat less qualified than Coulson to run S.H.I.E.L.D.” 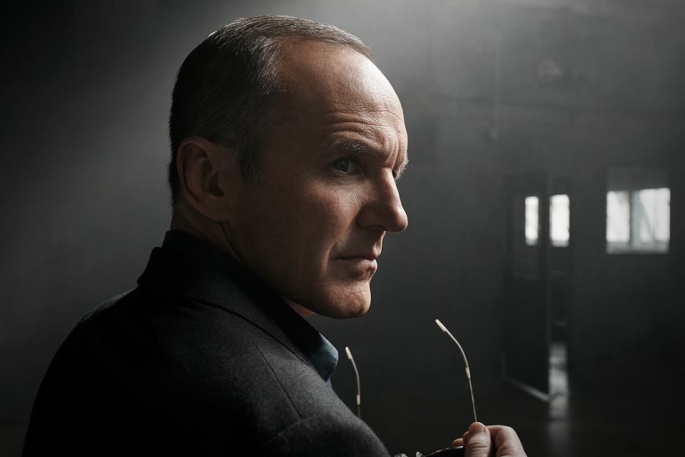 He further said “I wasn’t pissed about it at all. They had an episode very early on after he was made director that said heavy is the head that wears the crown. I think that’s true. It was a job he was given. Maybe in the back of his mind, he dreamed of being the director of S.H.I.E.L.D. someday, but it wasn’t his lifelong dream. I’d love it if it was Agent May. That would be magnificent. She has earned that right and she is a commander that Coulson would absolutely follow with absolute loyalty.” 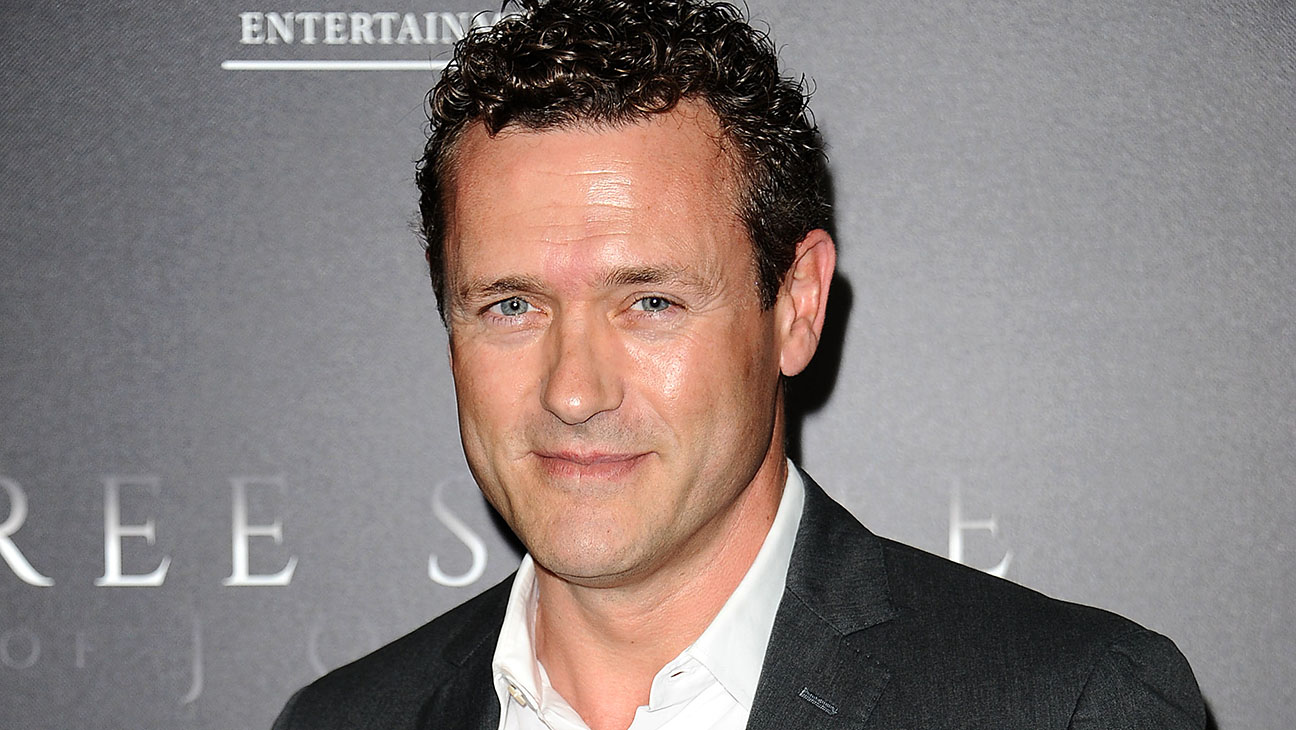 When the fans read the comments of Clark Gregg, they thought it could be Agent May who may be promoted to the position of Director, but it’s a guy named Jefferey Mace (played by Jason O’Mara) who fought with Captain America and Peggy Carter in the world war 2, and he is now “an Inhuman”/powered person. 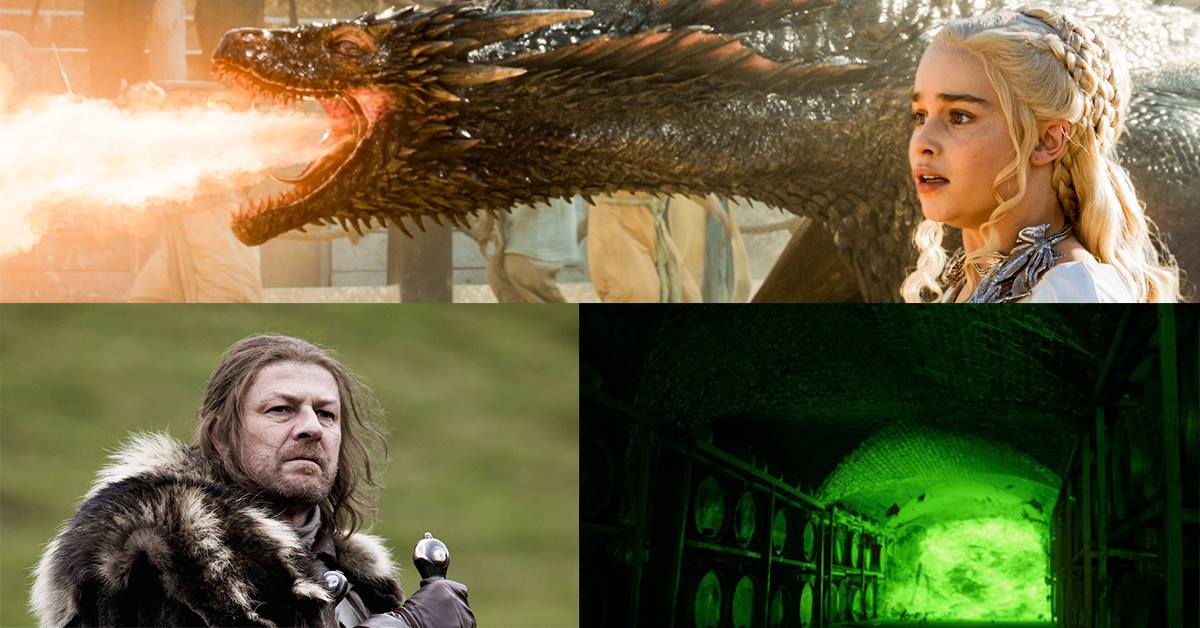 5 Deadliest “Killers” in Game Of Thrones