The problem with all of us is that we’re too deeply hooked into this whole thing. BBC Sherlock is a fantastic show, with a fantastically little amount of content. Three seasons and nine episodes – considering the TV shows that have ten seasons with twenty two episodes each, or the ones which have been there since the 1960s, Sherlock’s content is laughable.

Normally shows with so little to actually watch would become out of fashion unless the supply was rapid. But Sherlock is known for being in constant hiatus. We waited two years to find out how Sherlock survived the fall, and when we didn’t get an answer, we simply accepted it. And logically all us should have stopped watching it sometime back – but a combination of Benedict Cumberbatch and gripping plotlines have kept us violently hooked to this show.

The Sherlock fan base has slowly been driven to insanity because the amount of passion they have for the show has become gigantic compared to the actual amount of content. This is what has lead to things like setlock and the unhealthy obsession with Benedict Cumberbatch. We can’t help it. We need content, and we accept anything in place of it. Fanfiction for Sherlock is blooming mainly because we’re all mad. We don’t have enough and we need more.

Which is why when the creators play with my feelings, I want to go on a rampage. We’ve already been driven to insanity by the TV show due to sheer lack of actual episodes, and what we are given in return is a teaser of a trailer.

It’s not a trailer – it’s a teaser of the trailer. A few seconds of Benedict Cumberbatch wearing a deerstalker, shining a light. That’s it.

And the really desperate thing is that we all fell for it.

The internet is once again in uproar, everybody waiting to find out what is happening next. Yes, we had a date for the trailer, and some kind souls calculated the Indian standard time for its release. But it really goes to show that some of us with deadlines, tests, assignments, and other such important things are going to stay up until one thirty just to catch a trailer.

It speaks levels of how dedicated this fan base is to the show. It also speaks levels of how much we seem to need new content, since the teaser for the trailer for this episode is one that does not directly tie in to the main show. It’s going to be exciting to the episode, of course, but we should also remember that this means another two year long hiatus until the next season.

And while a lot of us have found different ways to cope, I, for one, like believing that Sherlock will never actually get over and is a figment of our imagination. The creators know that none of us are going anywhere: we’ve all gone too far down the rabbit hole. It doesn’t matter if Benedict Cumberbatch’s child is in college, because all of us will still be ready to watch BBC’s Sherlock. We may as well get comfortable with all the thousands of fanfiction. 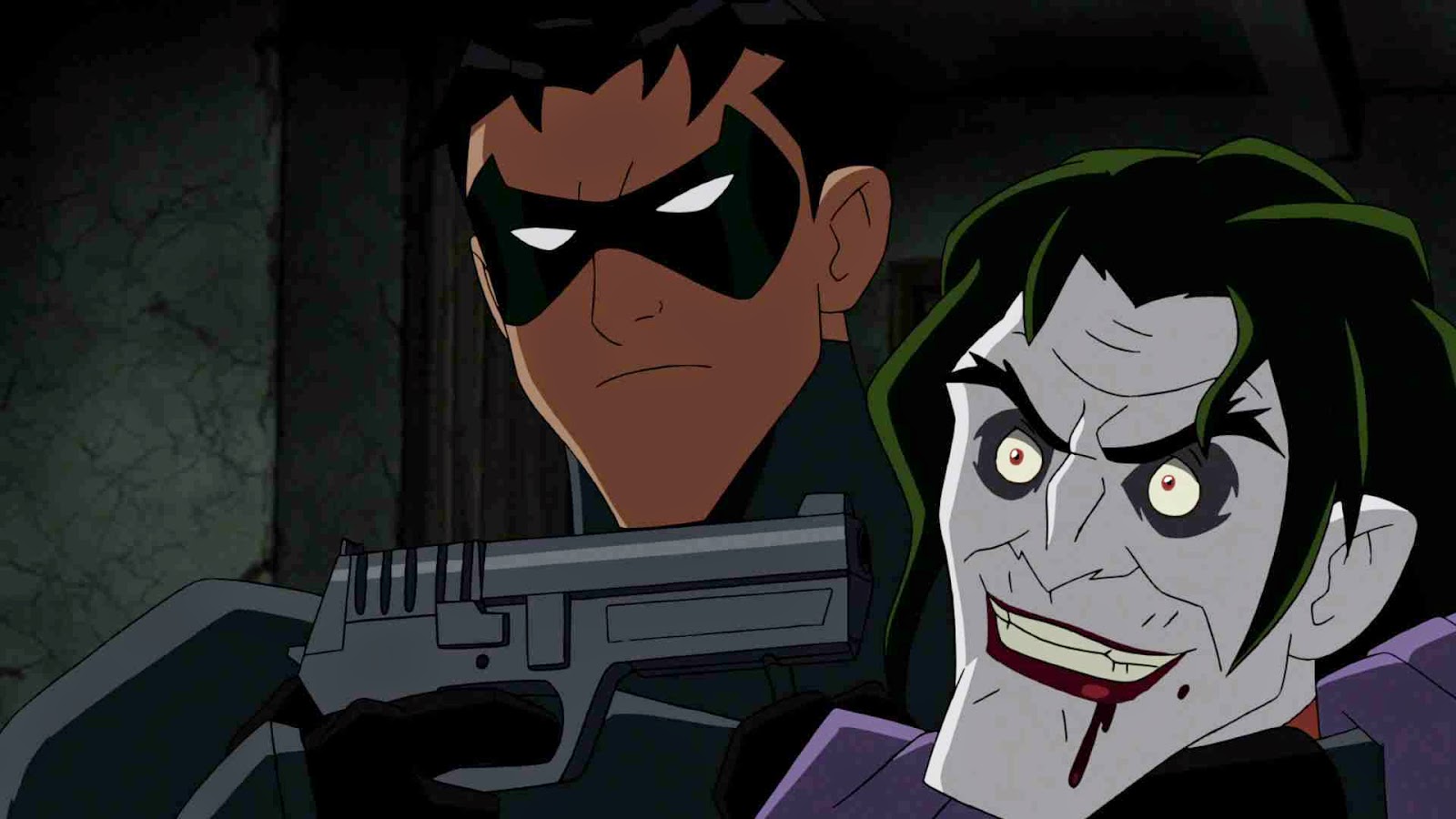 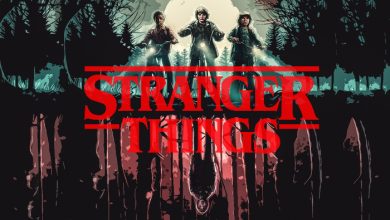 Stranger Things: The Upside Down Could Be Earth From The Future 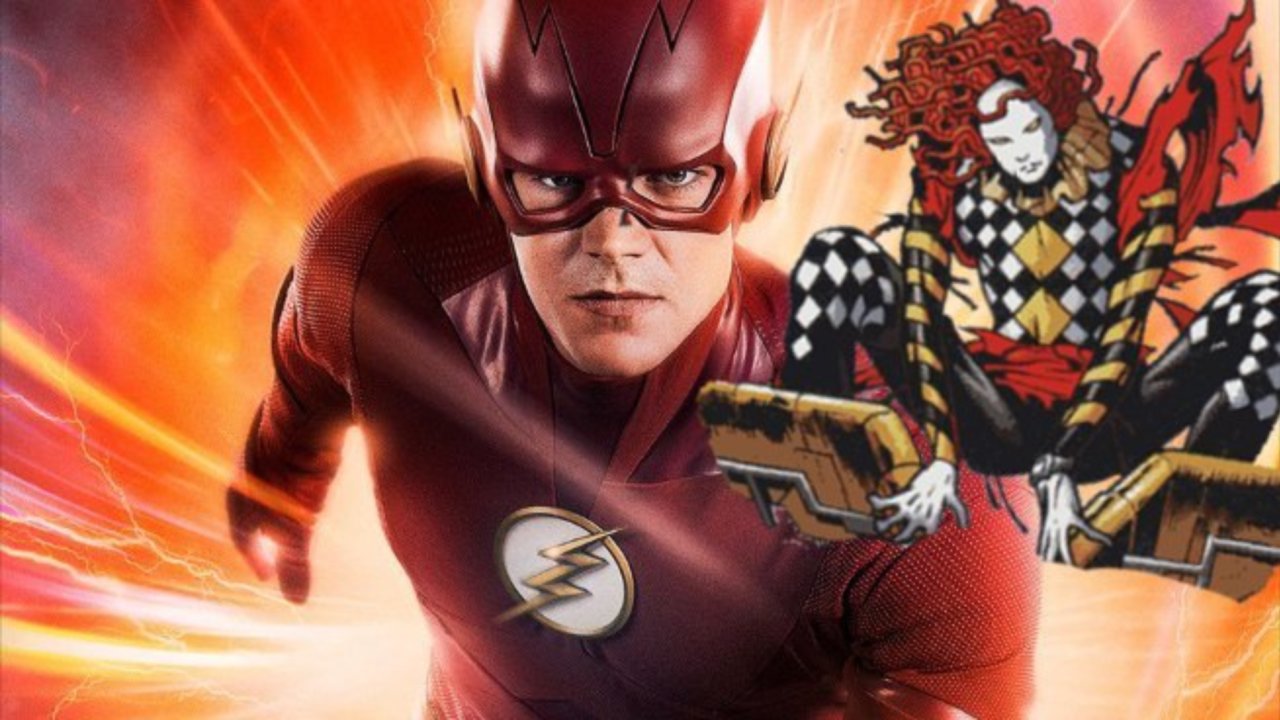