Everyone loves finding out every minute detail about their favorite celebrities. Magazines, newspapers, television and now the Internet are all very popular sources for gossip. But there are many secrets which no one knows about it. Here are 6 celebrities who have a lot to hide.

He is popularly known for his role as Count Dooku in “Star Wars” or Saruman from “The Lord of the Rings.” Not many people know that Lee was present at the ever public execution by Guillotine in France. In 1939, Lee a 17-year-old boy watched the execution of the convicted murderer.

He is popularly known for his role as James Bond. In his various interviews, he had said that hitting a woman wasn’t a big deal if she was provoking a man or not letting them get the last word in. 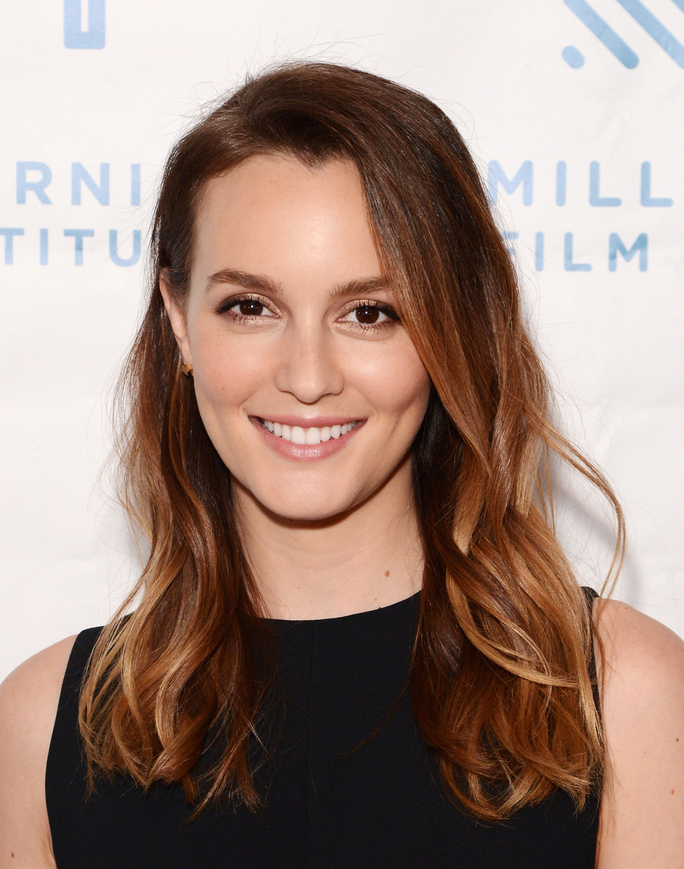 You probably know her for her role in TV series “Gossip Girl.” Her mother was a drug dealer, and she was in jail when she was pregnant with Meester. When Meester was born she spent the first three months of her life in a halfway house, after that her mother was sent back to jail and she was raised by her grandmother.

Famous for being the Guitarist of the Rolling stone. He drank a lot and took a lot of drugs in the past, in fact, Keith snorting some drugs up his nose. When his father died, he mixed cocaine with his ashes and snorted it all up.

Mark Wahlberg, the famous rapper, and an actor had a notorious past. He was charged with attempt to murder after going on a racially motivated assault streak, he attacked two Vietnamese men when he was just 16. And he is currently seeking a pardon for his criminal past.

4 Famous Celebrities Who Are Good IN BED 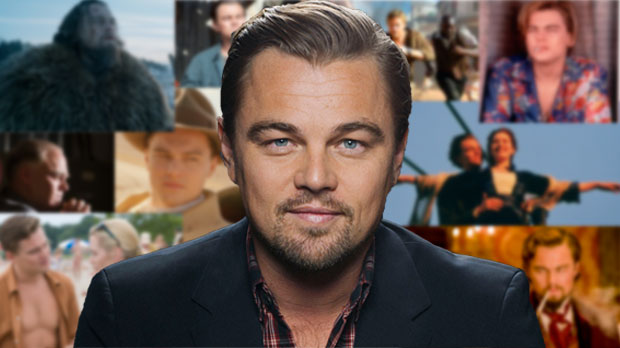 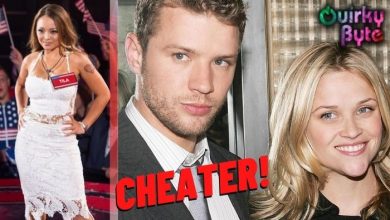