We sometimes  tend to admire characters from the movies. We love the way they behave and understands the world around them. So it is quite natural that we  want to be like them. It might be the hero or any character. Here are 5 movie characters who are super cool in their attitude and don’t give a fuck about the society.

When this street-smart cop from Detroit finds himself in Beverly Hills. He’s able to employ his natural charm and the tricks he’s learned along the way to out with every other officer in the city. It is the comedic timing and improvisational feel Murphy brings. 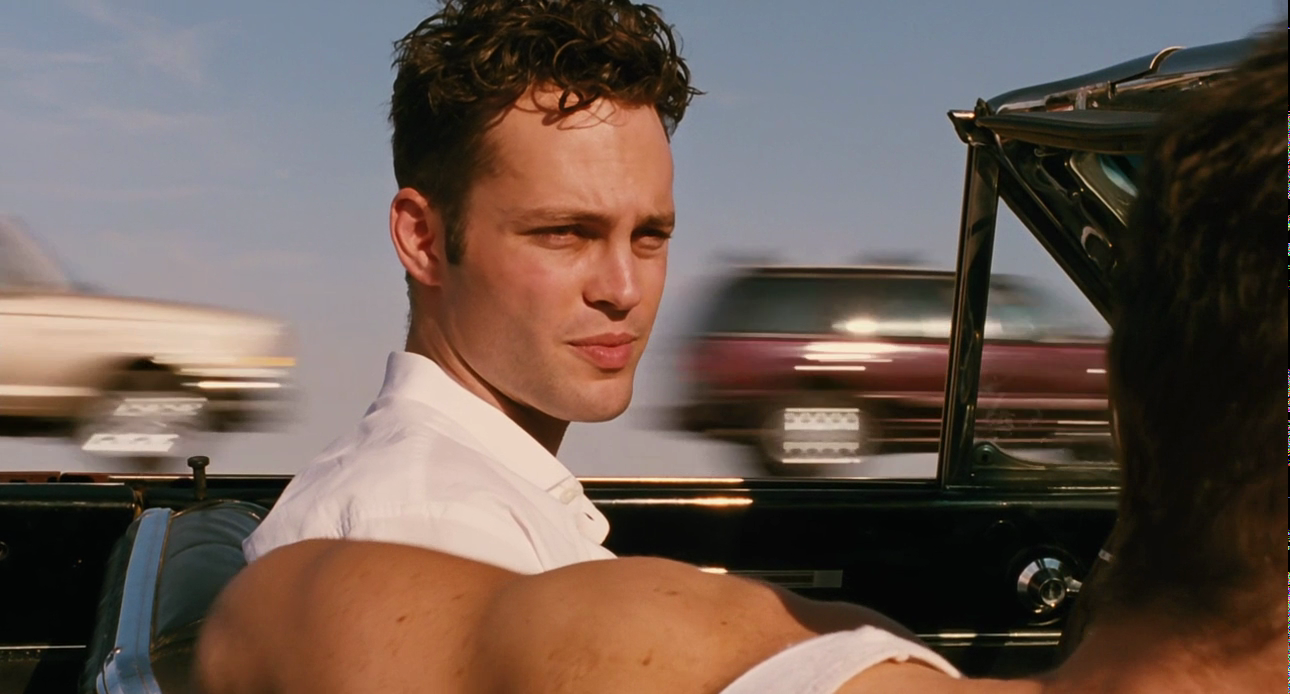 Trent Walker is the perfect man to Shepherd his lonely friend who just can’t let go of his previous relationship in Swingers. At every turn, Trent is there to teach any and all of his friends how to handle every aspect of getting a lady while simultaneously working to rebuild the shattered ego of his downtrodden friend. 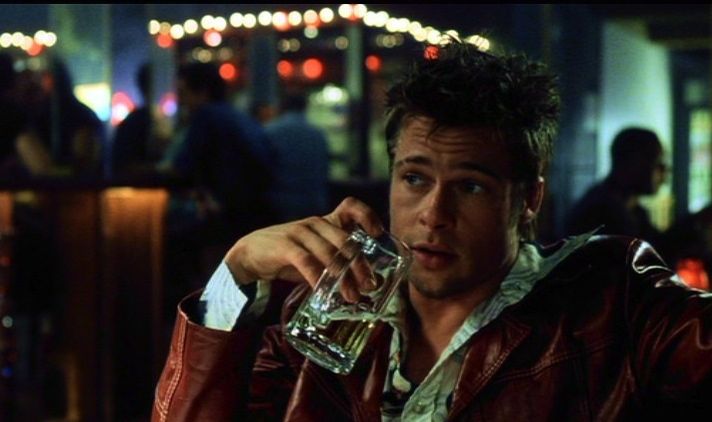 Speaking to the visceral side of men that wants to break out of the societal barriers that most of us complain about. Tyler Durden is few of them who lives outside of those norms and as a result, he leaves us wanting to do the same during every viewing of fight club. 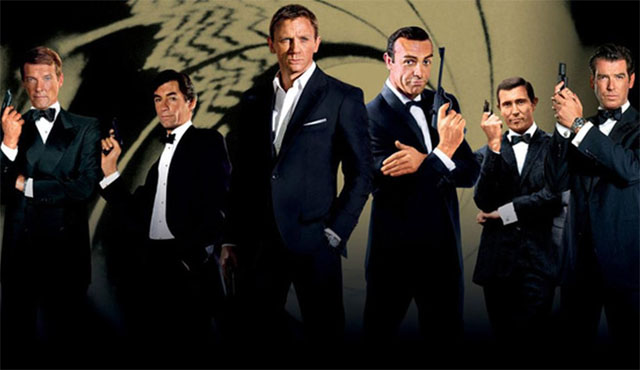 The spy genre of films is populated almost entirely with people who are trying to be cool. James bond is the best of them all because he doesn’t need to try, he just does it. 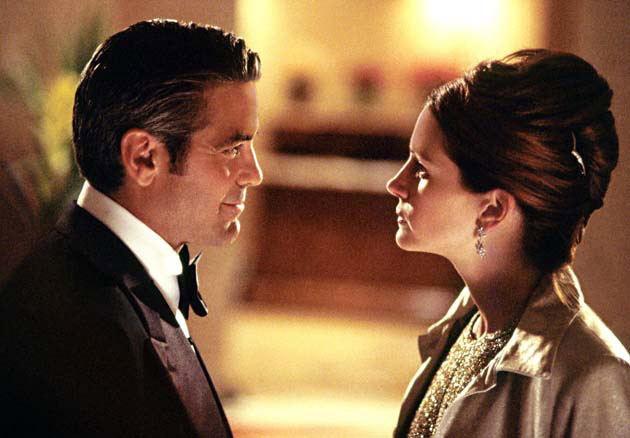 It took a nearly unfathomable amount of charm and presence for George Clooney’s take on this character. In 2001 remake Danny is the brain behind a group of criminals that manages to pull off the impossible.