Life of actors seems very glitzy in a superficial way and the way they are blessed with a good personality, money, and fame. But, we don’t get to see their personal and real side of their lives. Just like we blow off the steam, actors do have the same feeling of speaking their mind out in their personal lives. Not only this, they are obsessed of several activities in their life that you would be shocked to know. We bring you four actors who are obsessed to their habits. 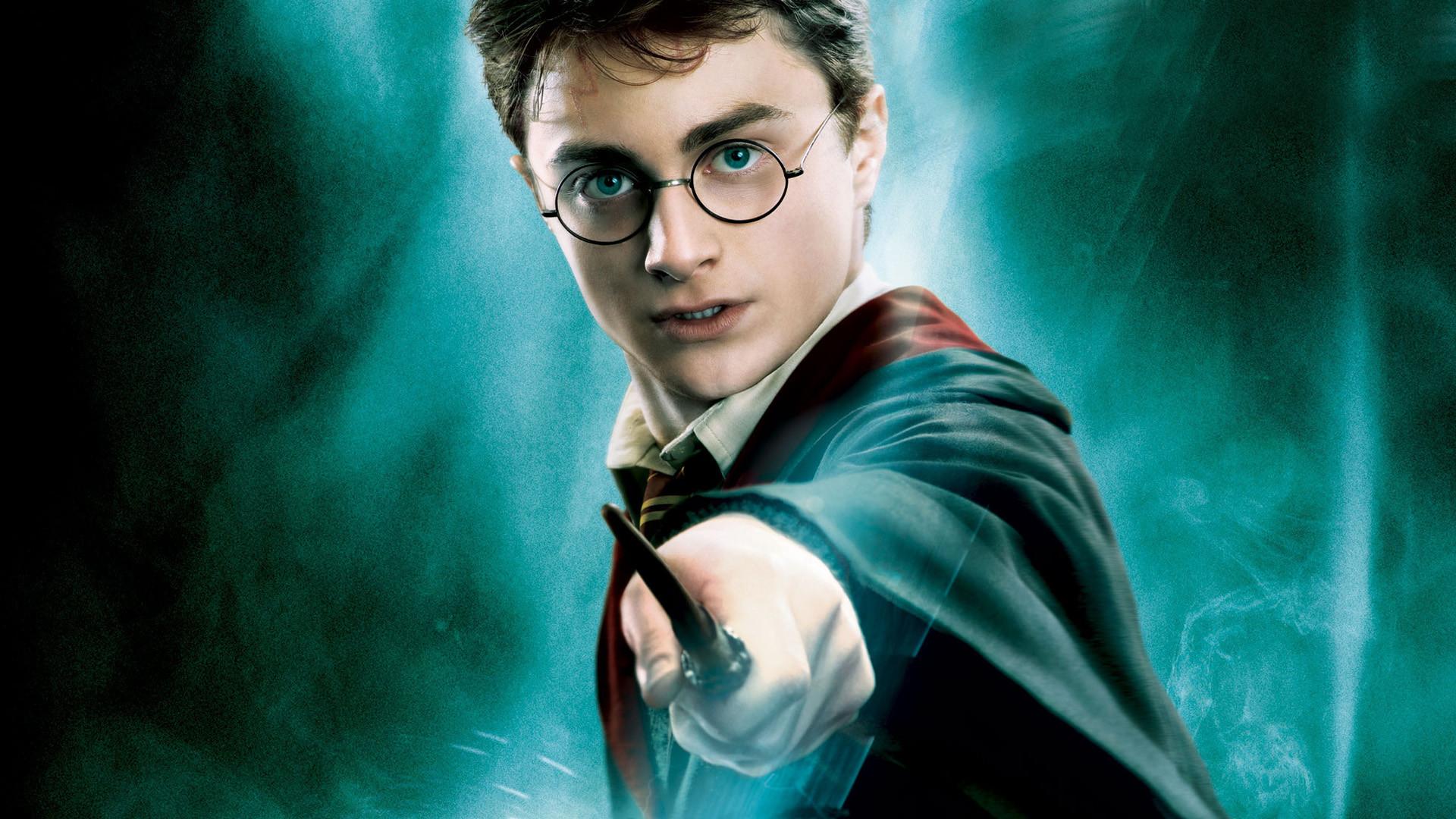 The actor is popularly known to play Harry Potter win the franchise with the same name. The actor became a household name in the industry and he still carries the title today. The actors had a health condition called Dyspraxia. For heavy physical scenes, the actor learned gymnastics. He found that he was better able to coordinate his moves. 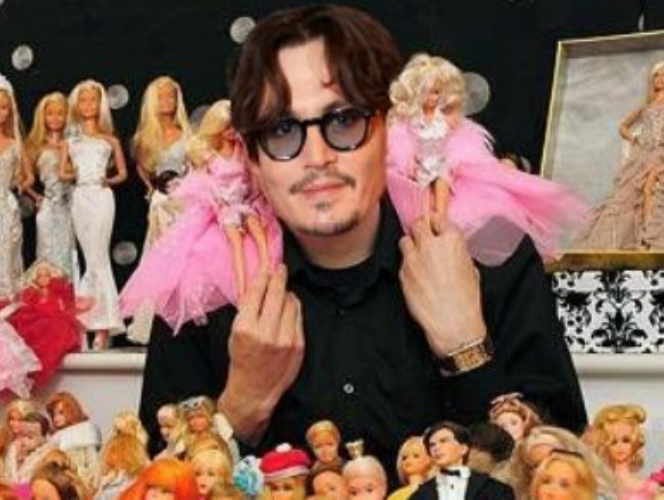 Johnny Depp is one of the versatile actors of the film industry and has portrayed ton of different characters in his career. He is potential enough to completely transform into any character. The actor is had huge doll collection. He said it is a part of his method acting process that he uses as props. Well! That is weird.

The Ghost Rider actor is not like us who dreams of winning a lottery. In his real life, he loves the dollar $ sign and spends out money on weird things like shrunken heads, king cobras, and lavish mansions. Well, that’s really weird. 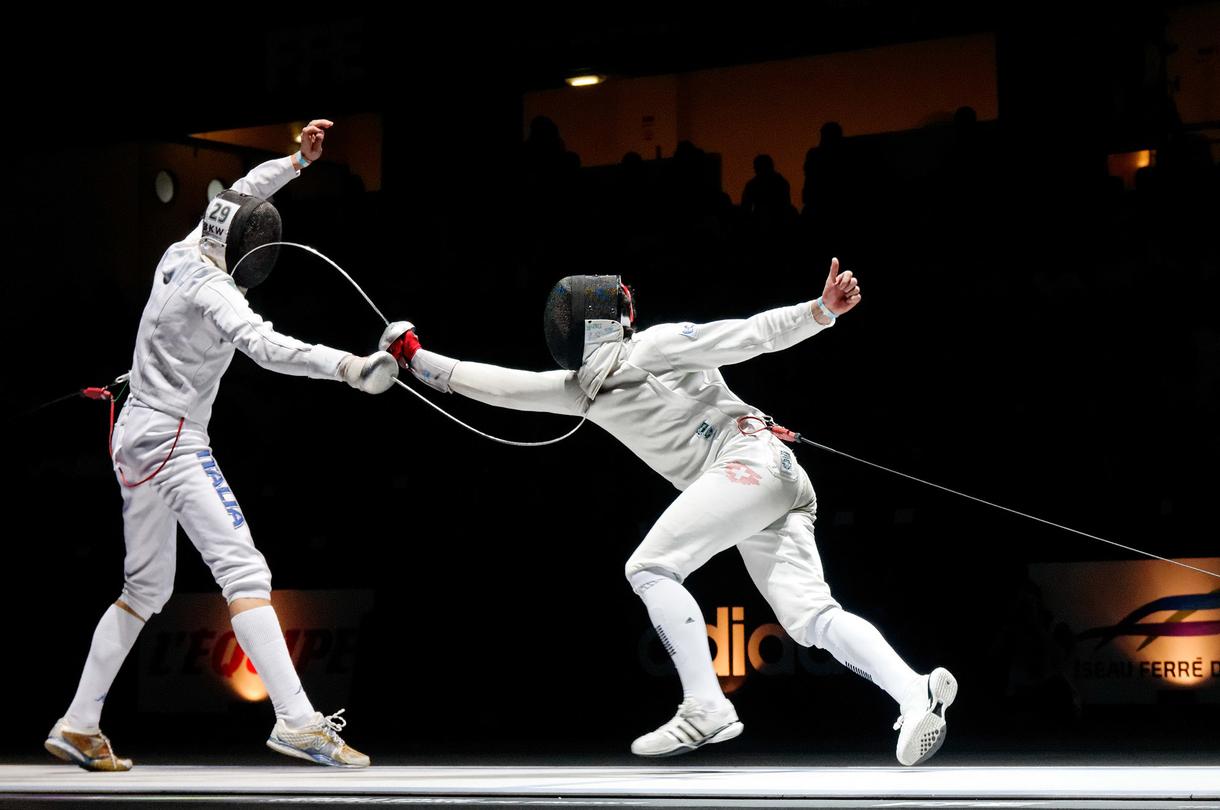 Well, there is no doubt the actor can do anything. He is also a rapper and producer. He makes sure he is in tip-top shape. When the Mission Impossible actor introduced him to fencing, Will Smith just added another hobby to his list and is now obsessed with it. The duo would practice the game with David Beckham too. 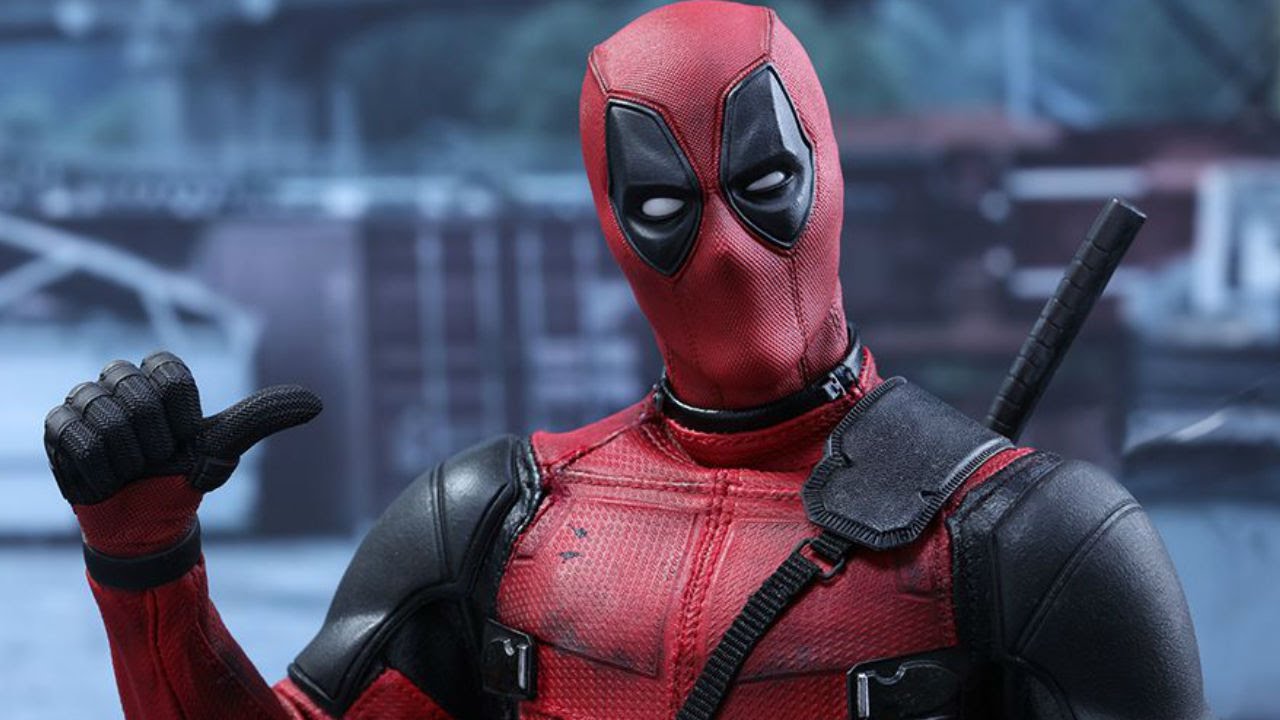 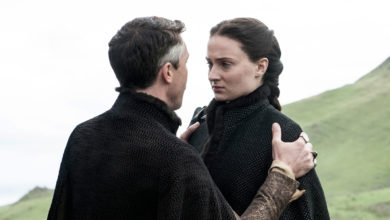