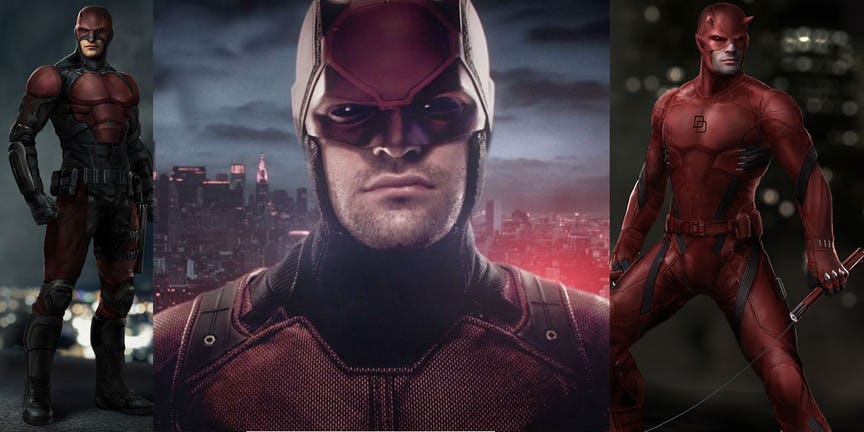 Netflix’s Daredevil is the biggest show of all in the Netflix division and people love how he kicks ass in the show. Some people have criticized the costume that he wears though as they wanted to see the original full red costume on the Blind superhero. Well, now you can say that Marvel did have plans and designs for the full red costume but they just wanted to bring some variation so they brought a new superhero costume to the show. 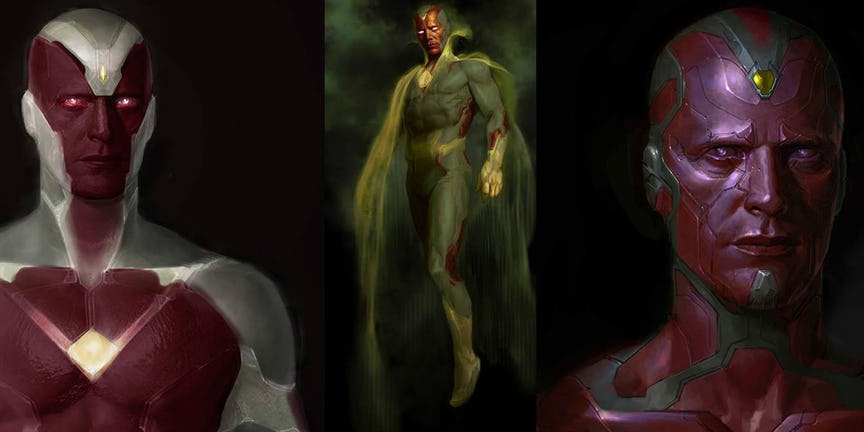 Age of Ultron marked the first appearance for Vision, and it had to be great no matter what. So, Marvel had plenty of designs for this android and his looks might have been quite different if some other concept art might have been followed by the final look of the character. 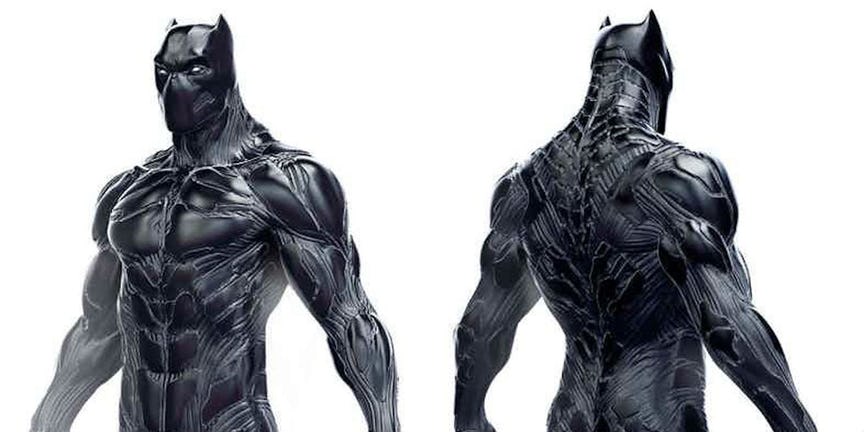 Well, Black Panther’s costume should be pretty straight forward in your mind if you yourself are given the job to design it. Well, it looks like it was not that easy to get it spot on at once. Here is what he could have looked like in his debut appearance in Captain America Civil War. 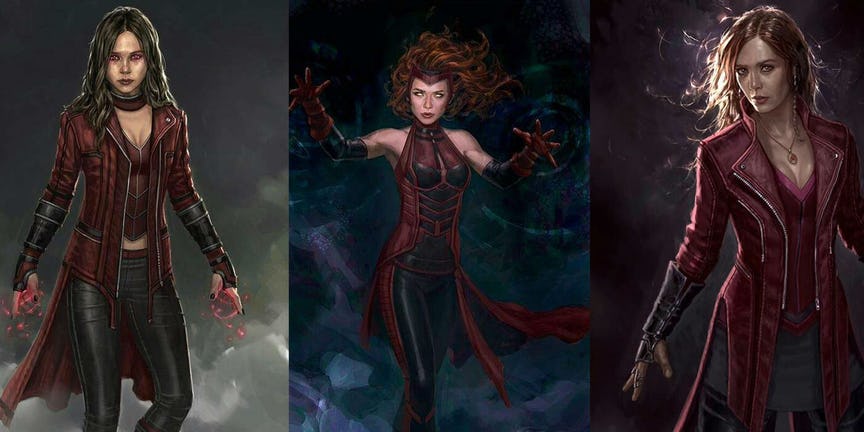 We have now seen Wanda having three different costumes within two movies. But, she looks really different than she did when her first appearance happened in the Avengers Age of Ultron. These concept arts match the costumes that she wears now and not the first suit that she wore. 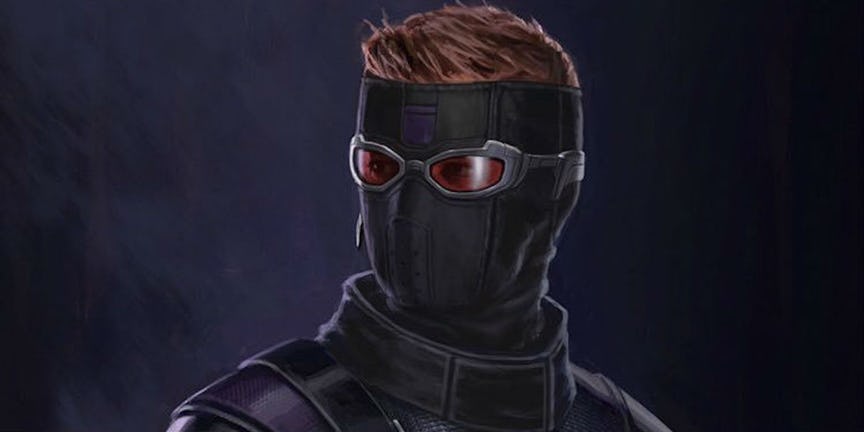 Even though Hawkey does not get as bigger parts in a particular movie as the other Avengers, but still we love the character and we love how Jeremy Renner portrays it and how he looks as the character. In Civil War, we got a big change in his suit and it could have been even more drastic if this face mask concept art would have been followed. 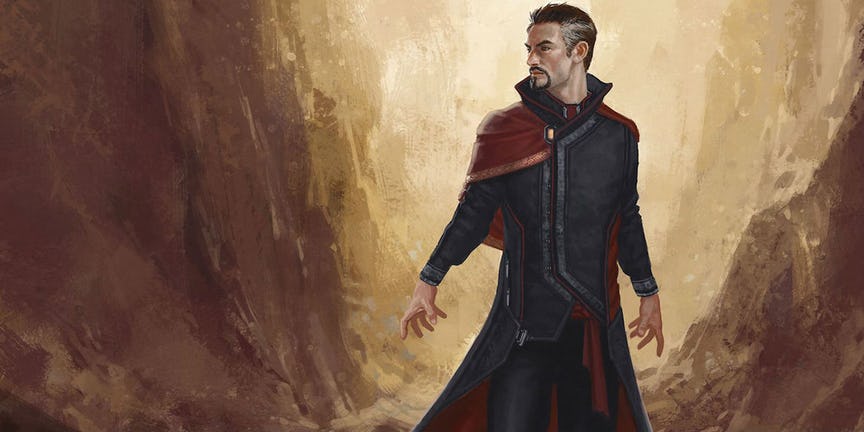 In 2016, Marvel introduced Doctor Strange into the MCU as the universe’s first real magic user. Marvel got his costume spot on in the movie but they also had various other ideas to pitch in and one of them was totally different from the one we got in the movie.

Before the Falcon made his on-screen debut in Captain America: Winter Soldier, Josh Nizzi ran the gamut on potential costume designs. Given his jet pack’s status as experimental military equipment, it looks like Nizzi tried to blend the idea of a tactical uniform with that of a jet pack with wings. It got a little weird as the wings look pretty techy. 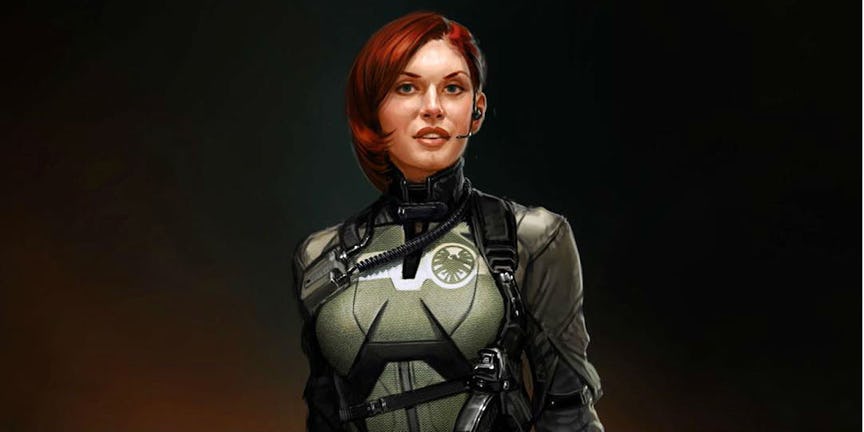 We love how Natasha Ramanoff changes her looks from one movie to another. Sometimes she has short hair, while sometimes she has long hair, but she particularly sticks to Black suit. Well, it could have been really different when she first appeared in Iron man 2 according to this Concept Art. 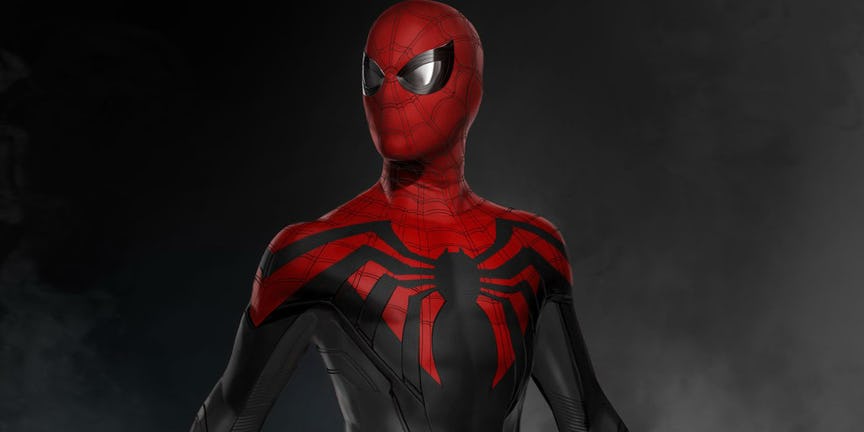 Homecoming marked the first solo movie of Spiderman after a great introduction in the Civil War. While we all saw Spidey’s suit in Civil War, we knew that he was not going to have a change over very soon. But at the end of Homecoming, we Saw Tony offering new suit to Peter and it was great in the movie. it could have been a little different according to this concept art. 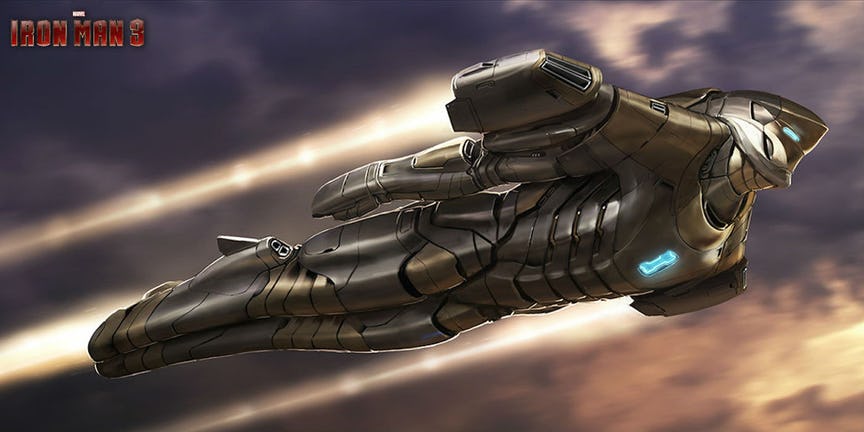 We may never know how many different Iron Man armors were designed since the Marvel Cinematic Universe came into being. There were plenty in Iron Man 3. What we do know is that Josh Nizzi created a few designs for Iron Man 3 that never made it into the movie. Well here is one of those designs which have an extreme change from the normal Iron Man Armors.