Marvel has rolled out a new extended trailer of one of the most awaited Guardians of the Galaxy Vol 2. Aired last night during the Super Bowl, the trailer has brought a plenty of stuff with old faces and new characters like Mantis and the first look of villain Ayesha, played by Elizabeth Debicki. Since we all are happy on the return of the Baby Groot, the trailer opens up with the appearances of older members Star-Lord, Gamora, Drax, Rocket, Yondu and Nebula.

Moreover, the trailer showcases some confidence in Baby Groot, saying, “I am Groot”, to Yondu, with Rocket Raccoon replies on behalf of him, “He says, ‘welcome to the frickin’ Guardians of the Galaxy. Only he didn’t use ‘frickin’.”

The story of the movie starts just two months after the end of 2014’s ‘Guardians of the Galaxy’, with all the guardians trying to stick around together, while Star-Lord is in the quest to know about his father’s identity.

Since Karen Gillan is the playing the role of Nebula, she throws some light on her character and about her relationship with supervillain Thanos.

“I think we might even feel a tinge of sympathy towards Nebula this time because we really start to see the emotional crack in her character,” she said in a filed by NME.

“What I love about the second movie for Nebula, in particular, is that we get… we know that she’s a pretty angry woman with some daddy issues. [But] in the second movie, we’re going to start to see how much pain her father actually caused her, and we’re going to delve right into the relationship with her sister Gamora.” she added. 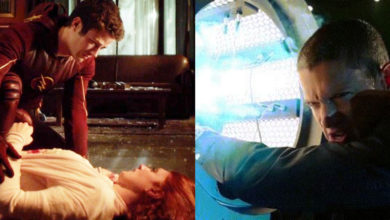 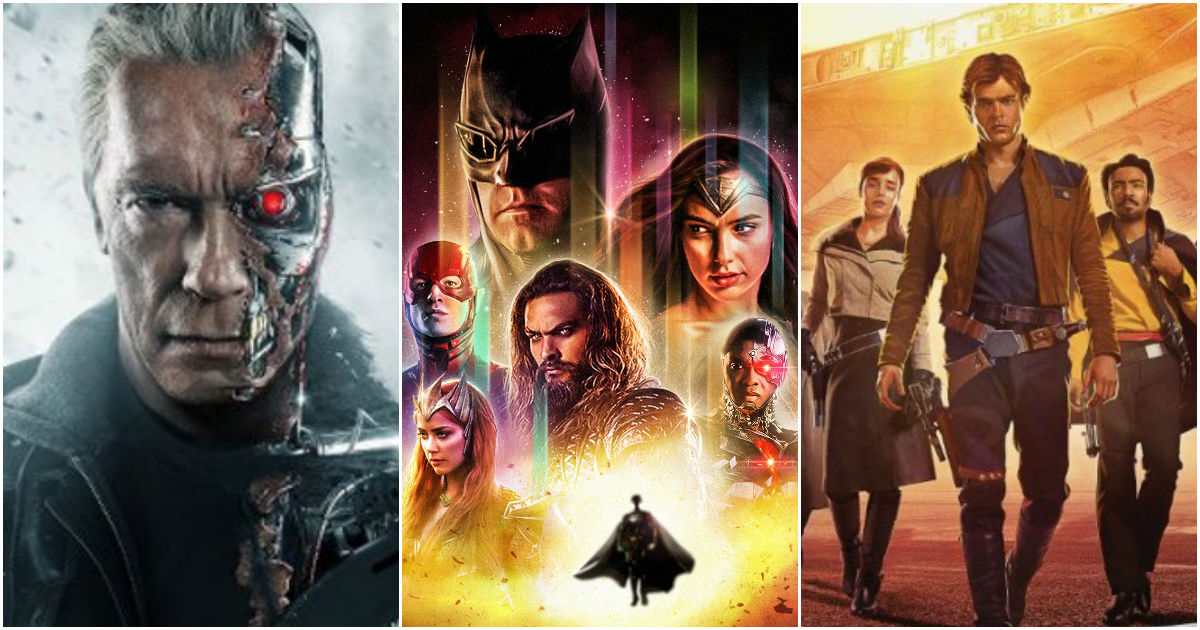