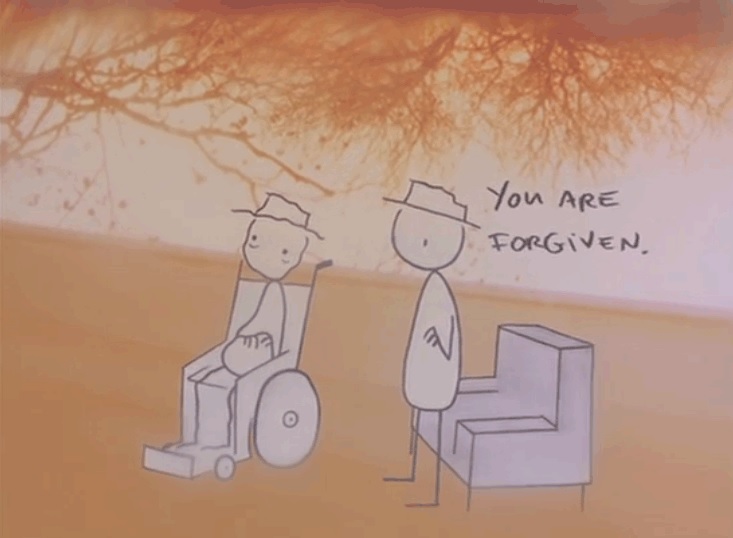 It’s Such a Beautiful Day is a black comedy-drama animated film directed, written, animated, and produced by Don Hertzfeldt. The film is about a stick-figure man named Bill, who struggles with his failing memory and absurdist visions, ultimately coming to terms with his own demise. 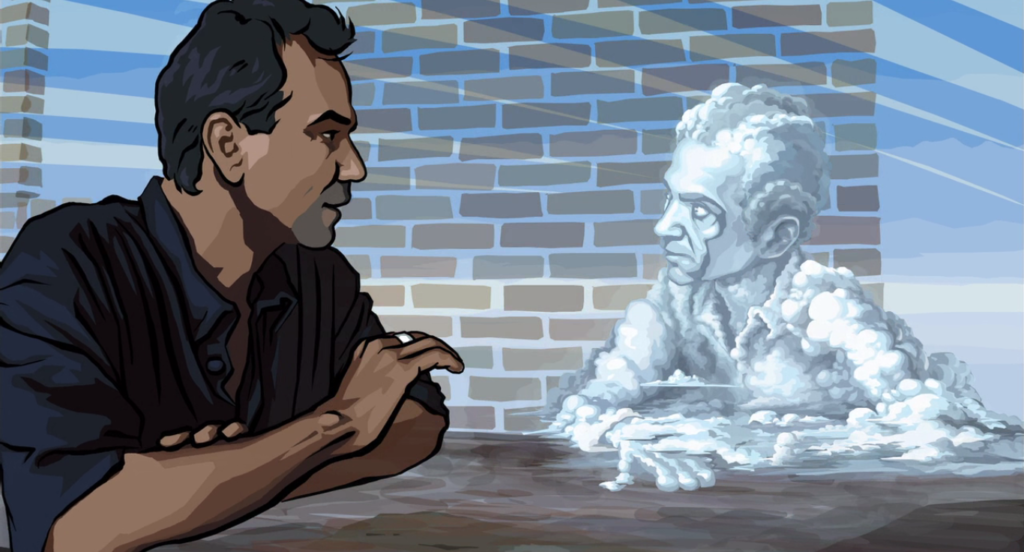 Waking Life is an American adult animated drama film, directed by Richard Linklater. The movie is about a young man life who wanders through a succession of dream-like realities. 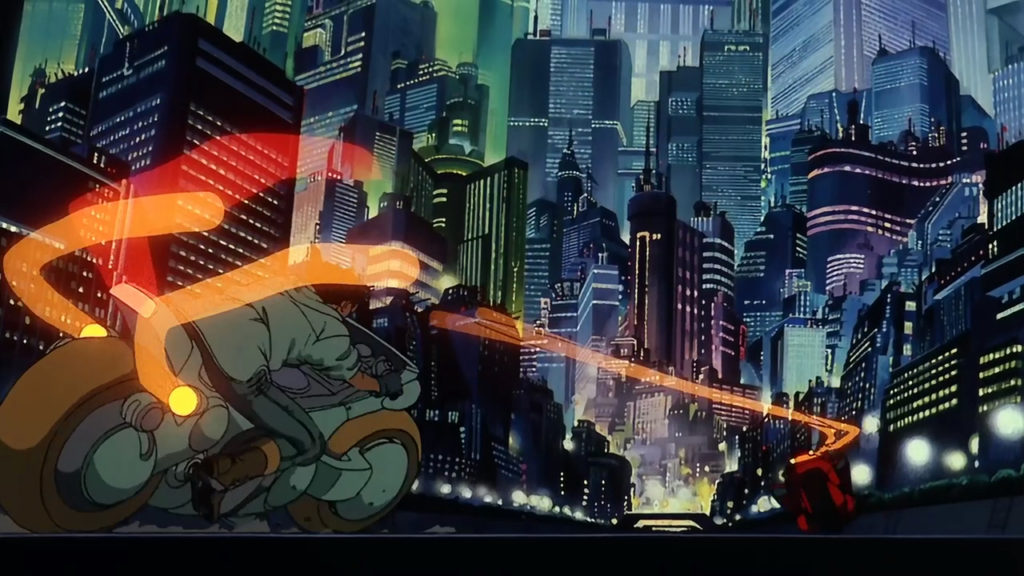 Akira is a Japanese animated science fiction film directed by Katsuhiro Otomo. The movie focuses on teenage biker Tetsuo Shima and his psychic powers, and the leader of his biker gang.

A Scanner Darkly is an American adult animated science fiction thriller film directed by Richard Linklater. The film tells the story of identity and deception in a near-future dystopia constantly under intrusive high-technology police surveillance in the midst of a drug addiction epidemic. 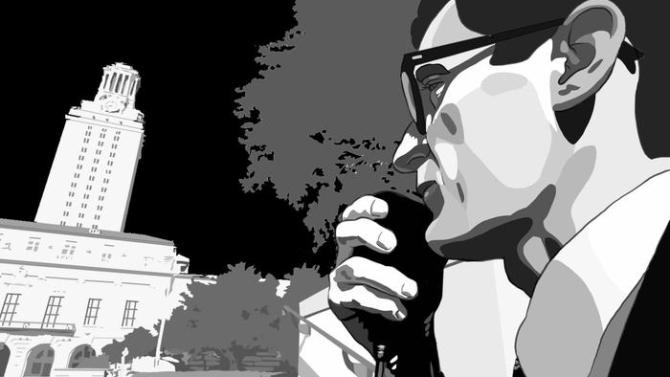 Tower is a documentary film about the 1966 shootings at the University of Texas at Austin by Charles Whitman, directed by Keith Maitland. 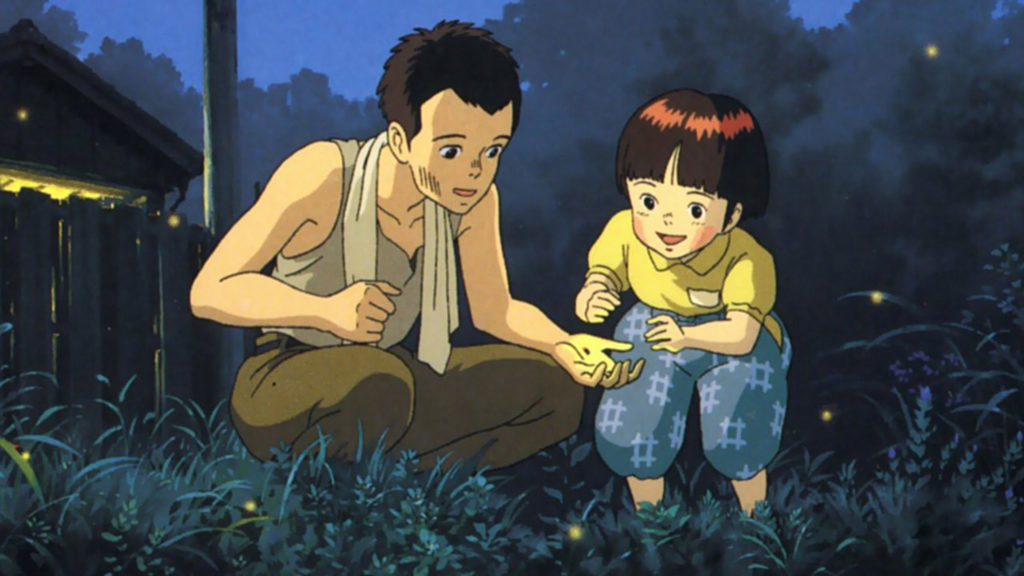 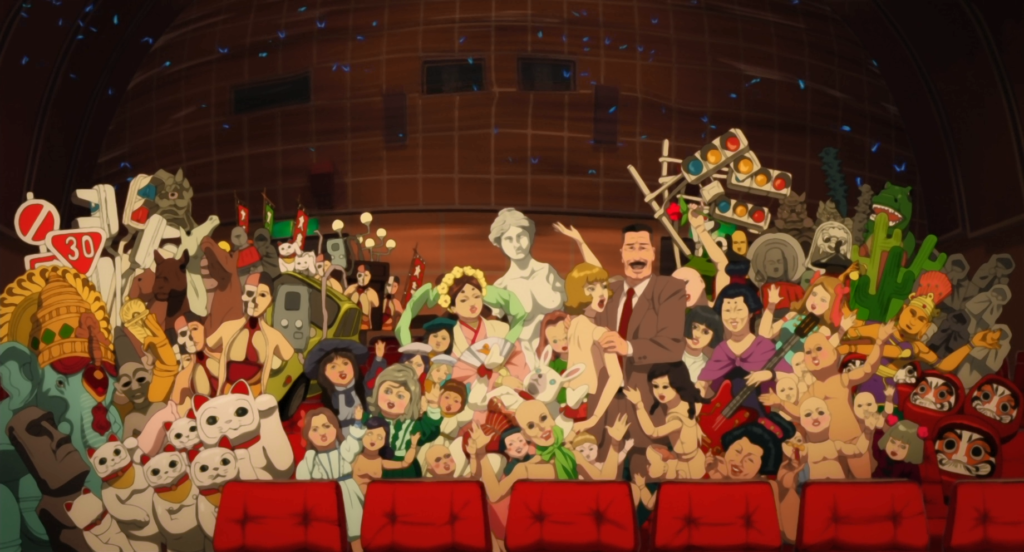 Paprika is a Japanese animated science fiction film co-written and directed by Satoshi Kon. It is a psychologist who is doing his research and uses a device that permits therapists to help patients by entering their dreams. 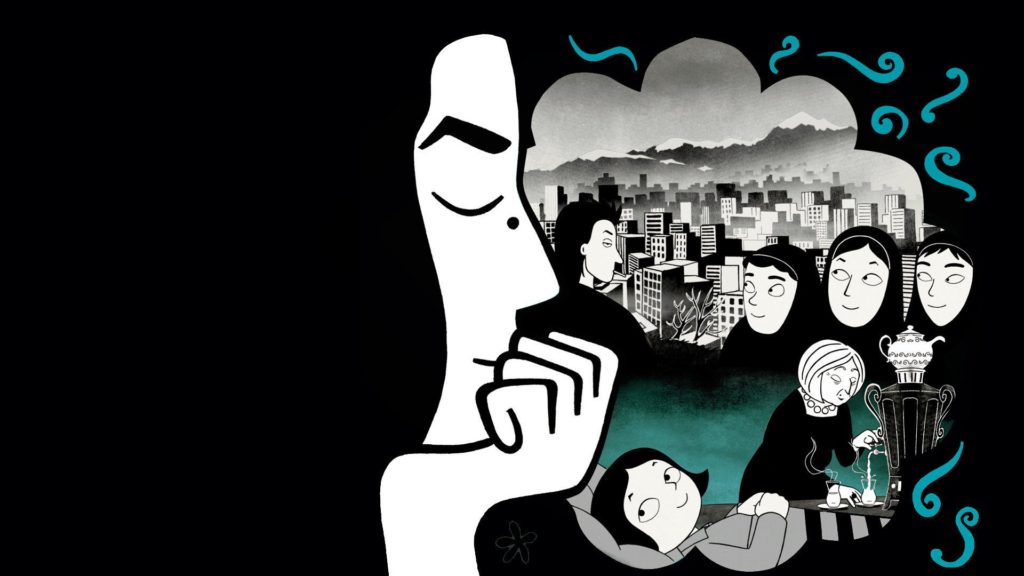 Persepolis is a graphical autobiography of Marjane Satrapi on her childhood up to her early adult years in Iran during and after the Islamic revolution. 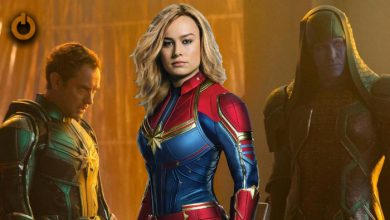 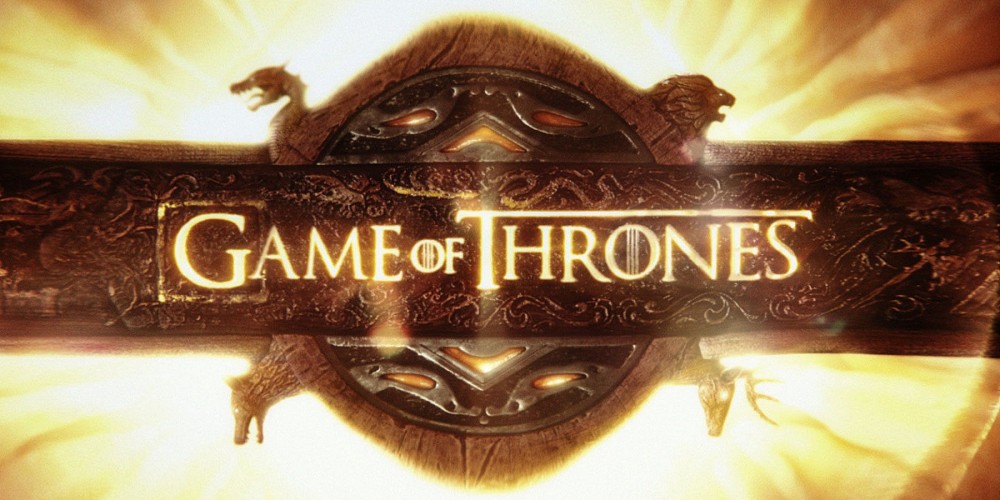