Most of the directors are busy with remaking some of the best movies out there and we all very well know what the results would be. Spoiling the name of the original film has become a common thing now. It would be great and appreciable if any of these directors would come up and remake a movie which could be improved. But the bitter truth is that none of them is ready to take a chance. Let’s have a look at 3 movies which needs a remake. 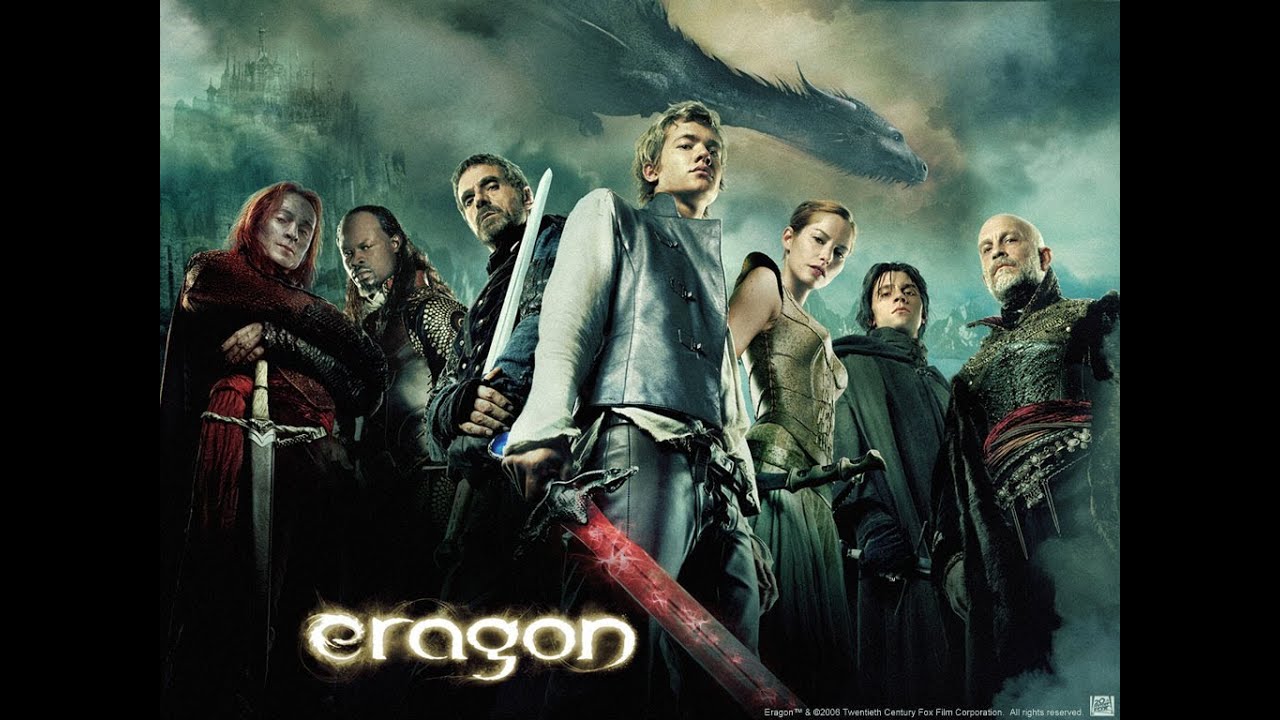 Eragon is directed by Stefen Fangmeier and was released in the year 2006 starring Ed Speleers, Jeremy Irons, Sienna Guillory, Robert Carlyle, and Djimon Hounsou. The movie is adapted from the 2001 fantasy novel of the same name written by Christopher Paolini. The novel was well received by the readers and reviewers. This wide acceptance of the novel was the main reason for its cinematic adaptation. But the cinematic adaptation failed miserably to meet up to the expectations and was widely panned by both the critics and normal viewers. Eragon was the directorial debut of Stefen Fangmeier and the inexperience of the first-time director was the main reason behind the failure of the movie. Another movie adaptation of the novel from an experienced director would be a great thing for the fans of the novel still, believes that an experienced director would be able to highlight the soul of the novel.

Alexander is directed by Oliver Stone and was released in the year 2004 starring Colin Farrell, Angelina Jolie, Val Kilmer, Anthony Hopkins, and Jared Leto. The movie is based on the real-life story of the ancient Greek King, Alexander the Great. The movie received unfavorable reviews from the critics as well as the normal audience. The length and narrative style spoiled the movie and director Oliver Stone failed miserably in depicting the life of Alexander the Great on screen. The decision to select Colin Farrell to play the lead role was another mistake as he couldn’t do justice to his role. The story of Alexander still has a demand and we strongly believe that some of the fresh directors out there could make a better version of the movie by adding a fresh spin to the story of the world conqueror.

Pearl Harbor is directed by Michael Bay and was released in the year 2001 starring Ben Affleck, Josh Hartnett, Kate Beckinsale, Tom Sizemore, and Colm Feore. The movie is based on the Pearl Harbor attack which happened on December 7, 1941. This unexpected attack paved the entry of the United States into World War II. Even though the movie was a box-office success, the movie received negative reviews from most of the critics. Pearl Harbor is a romantic dramatization rather than being an epic war film. The movie was mainly criticized for its boring love triangle subplot and historical inaccuracies. Pearl Harbor is no different from other Michael Bay movies. The setting is grand and there are lots of “explosions” (basic factor in all Michael Bay movies). The movie still has a scope for a much better remake. The movie will be safe in the hands of someone who could balance the story and actions in the right proportions. 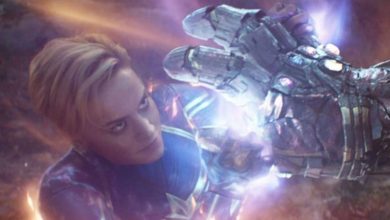