2017 was a big year for many stars in Hollywood, but it was a total disaster for the of the most renown actors currently working in Hollywood. This year of big for many movies, but had a lot of movies end up becoming big box office bombs which cause many actors to have one of the worst years of their careers. Here is a list of actors who struggled with their movies this year. 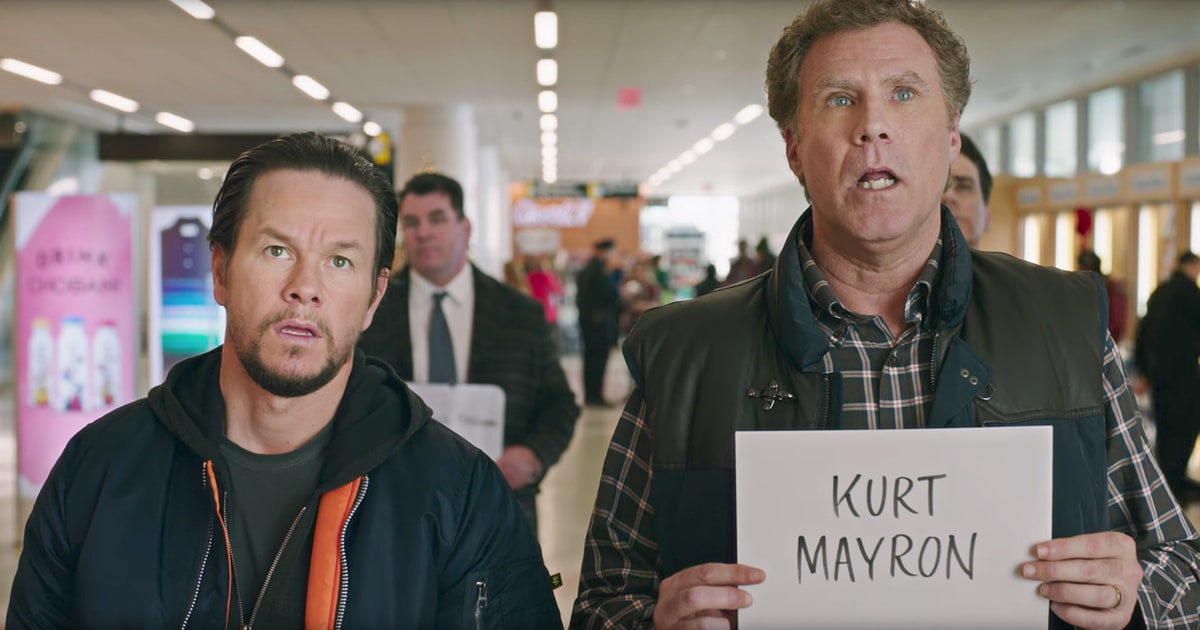 Will Ferrell is one of the greatest comic actors currently working in Hollywood but 2017 especially was very bad for him as both of the movies he starred in scored his worst reviews in the last 20 years. The first movie, The House came out in summer and scored only 17% with the critics and failed to even make up its budget of $40 Million. The second one, Daddy’s Home 2 even though being financially successful, got an 18% score on rotten tomatoes. 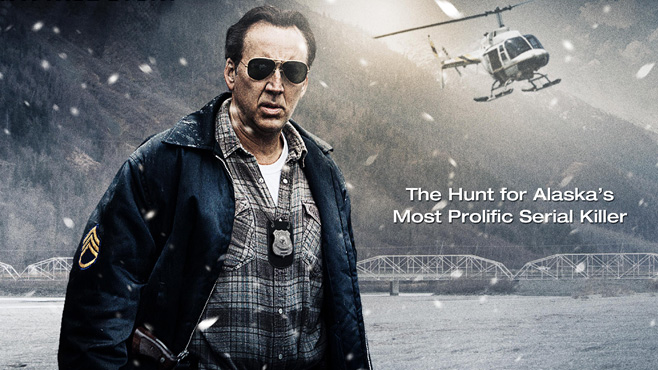 This is as low as it can get for any actor, especially an actor who used to be one of the greatest in the 90s, having so many blockbusters to his name. Nic Cage’s career has gone to a downfall in the last few years but this year it went to a whole new level. All the 4 movies he starred in did not even release in the theatres and went straight to DVD. 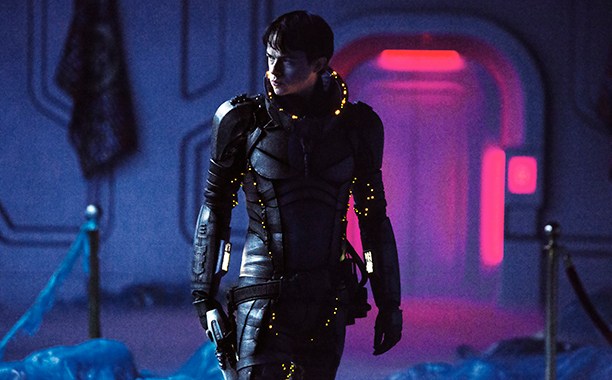 A few years ago, it really seemed like Dane DeHaan’s career was going to take off huge, but this year, he scored a negative milestone in his career. His first movie, A Cure for Wellness did not even make its $40 Million budget back. Then his second movie, Valerian and the City of a Thousand Planets again received mixed reviews and only barely scraped back its $209 million budget, making it a box office bomb. The third one was the worst. Tulip Fever scored a horrendous 8% with critics and failed to make even one-third of its $25 million budget back. 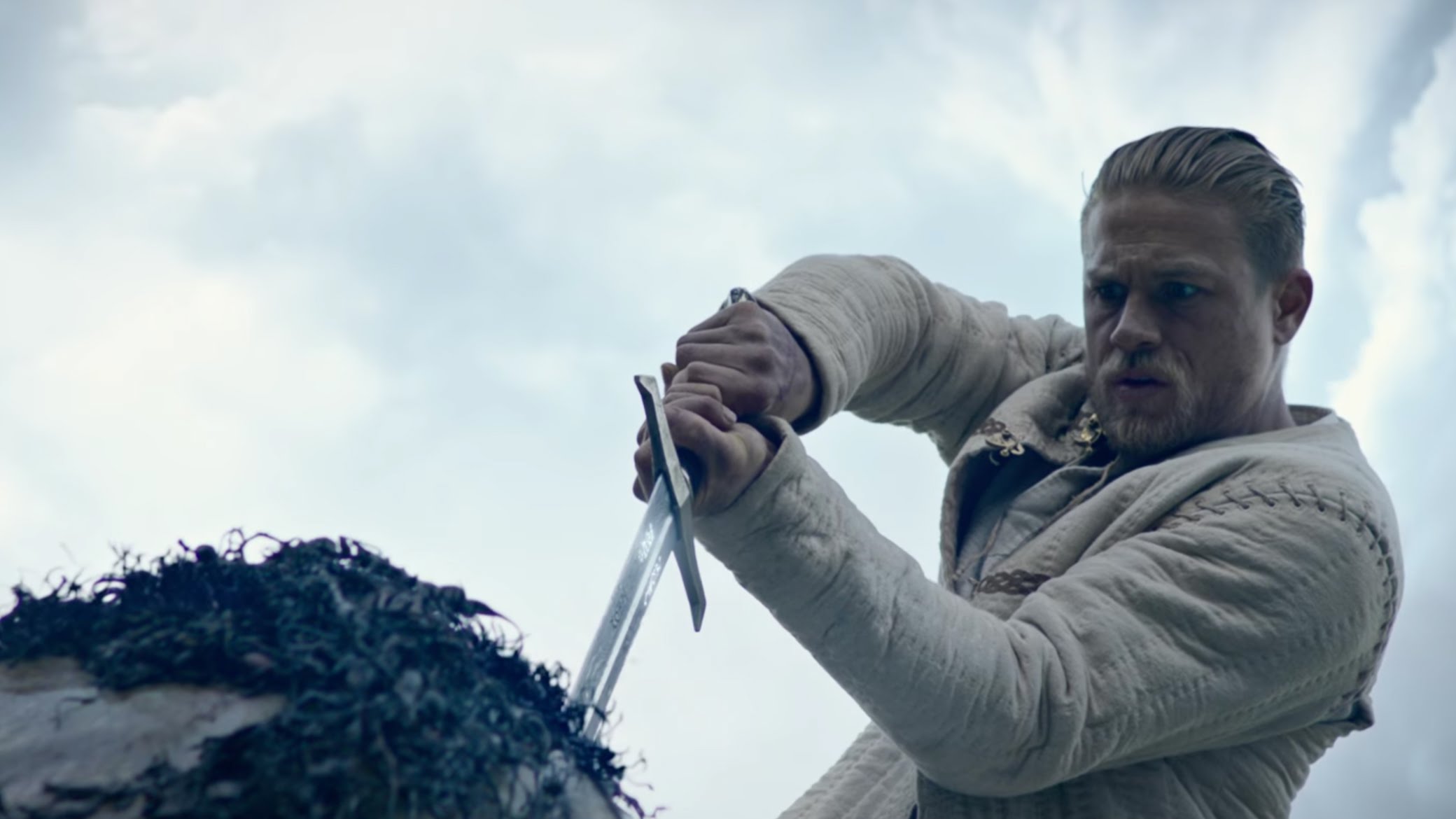 It was a very bad year for Hunnam as both his films were Box Office Bombs. His first movie, The Lost City of Z, only barely grossed half its $30 million price tag despite strong reviews, and the second one, King Arthur: Legend of the Sword was even worse as it was way over-budgeted with $175 Million, and it did not even make $150 million worldwide, putting a severe dent in Hunnam’s box office bankability. 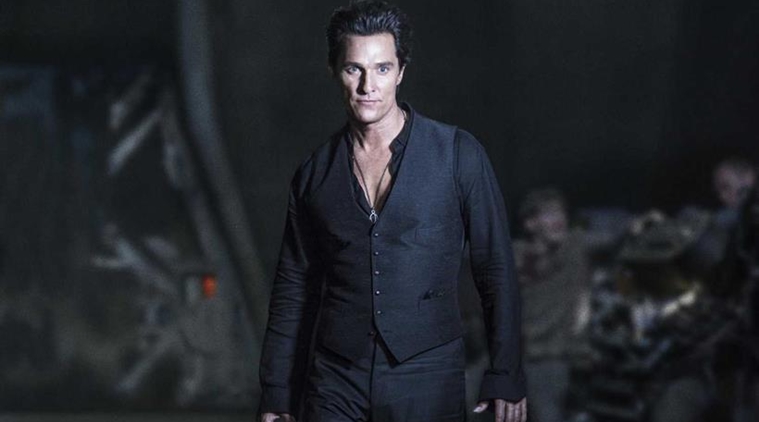 McConaughey opened the year with the wide release of his Oscar hopeful Gold, which got mixed reviews and only made half of its $20 Million budget back. The second one, Stephen King’s The Dark Tower was widely anticipated but became a critical dud and underperformed at the box office. 2017 was a year he’d really like to forget. 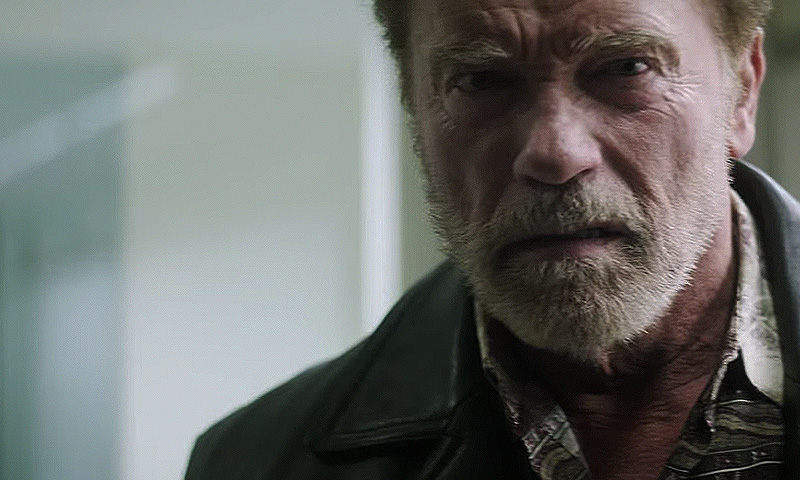 It’s no secret that the best days of Arnold Schwarzenegger’s career are behind him, but he still keeps making movies that are tossed his way. This year, first up is his ‘Aftermath’, scoring mixed reviews and making barely 5% of its budget back at the box office. Then came his mockumentary comedy, Killing Gunther which was a low-effort caper that didn’t wow critics and didn’t even get a theatrical release in most territories. Well, he has enough money to be able to take these risks but still, even his big name is not able to make the movies great. 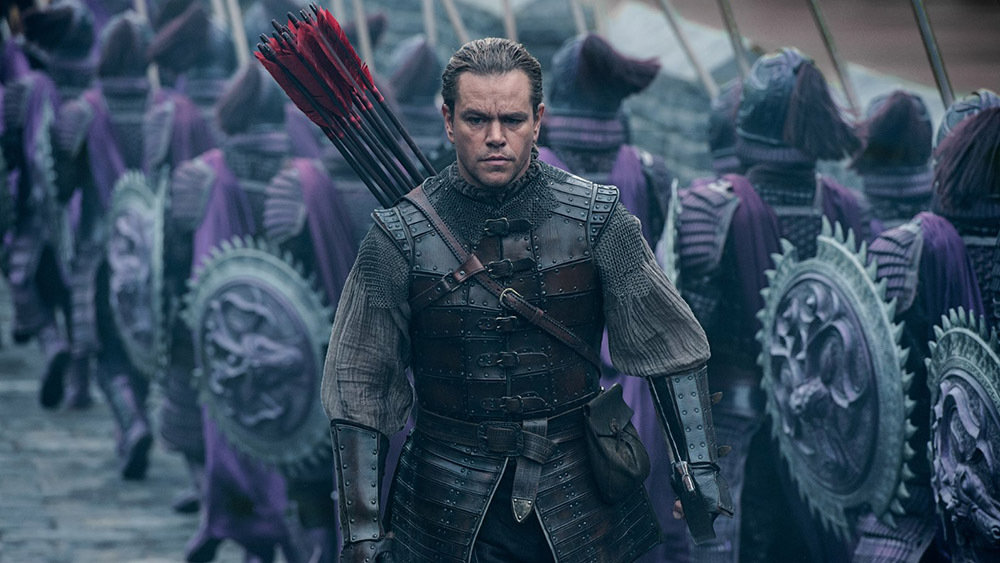 Though Damon didn’t embarrass himself in 2017, all three of the movies he starred in were considerable disappointments. First off was The Great Wall, a Chinese action blockbuster which received mostly negative reviews. Then his two movies, Suburb icon, and Downsizing were also overall disappointments. The only movie that was great only had a cameo of his, which was Thor: Ragnarok. 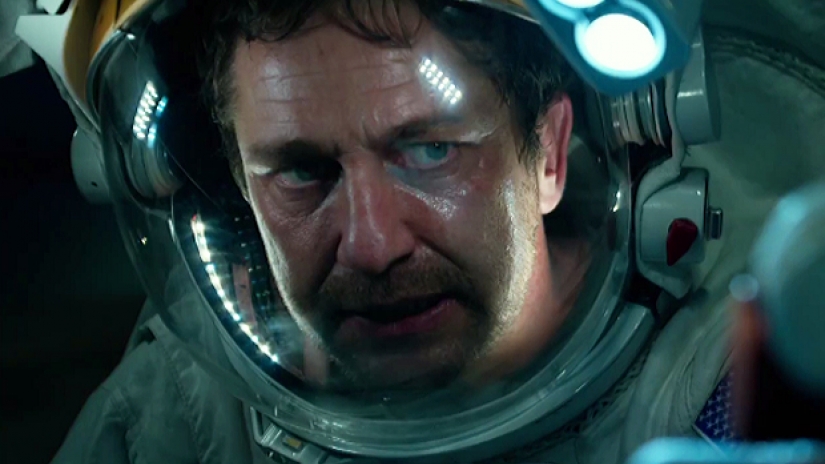 Gerard Butler has never exactly been a critical favorite, but his big-budget studio movies do tend to become successful at the box office. His Geostorm was pretty well anticipated only barely cracked $200 million, while Butler’s single another film, dramatic ensemble movie A Family Man got low score of 13% and made only $2.4 Million. Ouchie! 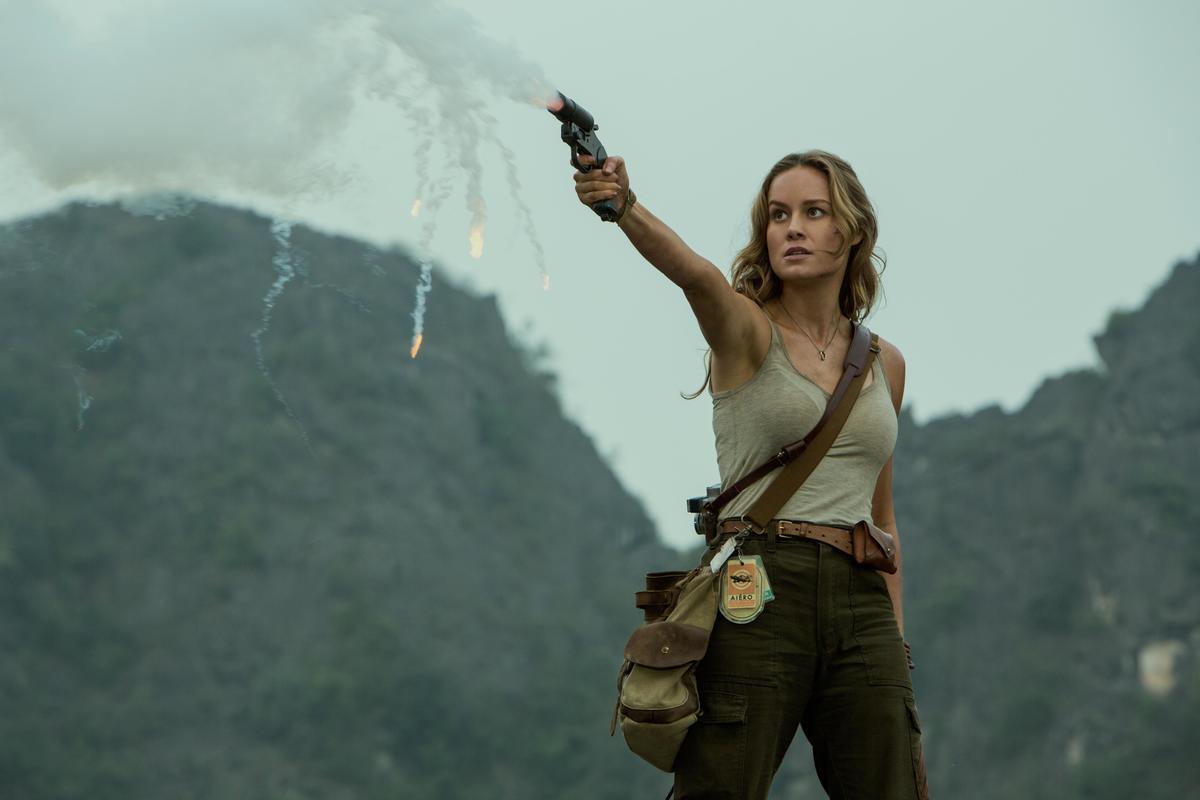 While her first movie, Kong: Skrull Island was a critically and financially successful movie, she was still criticised for her role in the movie. Then Larson appeared in Oscar hopeful The Glass Castle, which was neither critically nor commercially successful, and then had her debut as a director in Unicorn Store which earned mixed festival reviews. 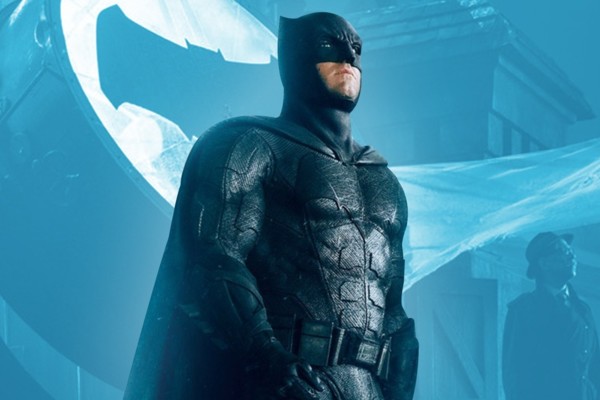 Poor Ben Affleck! His year started with an Oscar hopeful Live By Night which received heavily mixed reviews and grossed only around a quarter of its $90 million budget. The came Justice League, which even though was great fun for the fans, and currently stands at over $600 Million worldwide, but is still being considered as a bomb as it was very expensive to make considering its production and marketing budget. Also, he suffered from a lot of personal issues causing him to step down as the director of The Batman. 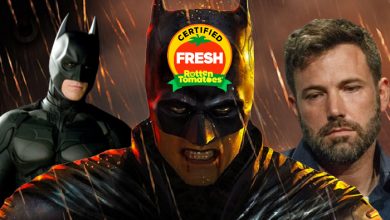 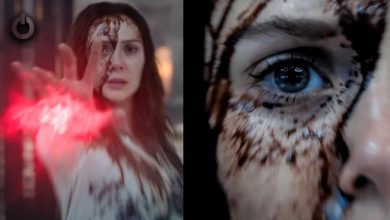 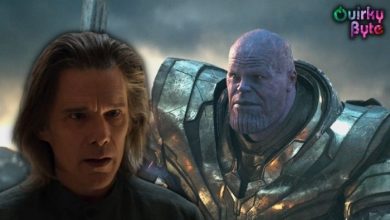 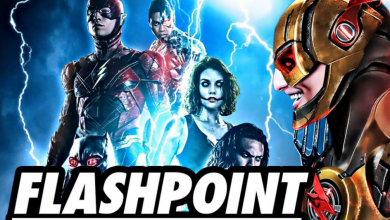