X-Men and Marvel have really got the fans edgy with rumors about X-men franchise coming to an end. The silent war between Marvel and Fox has been going on for quite some time regarding licensing of the two movies. Slowly gaining publicity, while Fox moves on with the movie rights, Marvel, on the other hand, is slowly trying to finish off the two superhero teams, namely X-Men and Fantastic Four.

In a leaked Marvel’s October solicitations, we get to see re-launch of Marvel’s brand new comics, but none would feature X-Men. However, there was one comic which showed the death of X-Men, in an event where mutants would finally die and everything turns to ashes for mutant race. Using the In-humans to kill the mutants, it plans to bring the Inhumans to the big screen in Phase 4, with Inhumans flick in 2019. 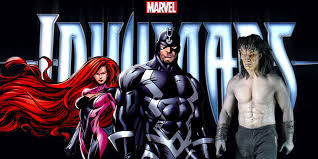 In doing so Marvel has already started cutting off X-Men merchandise and stopped writers from creating any new material on X-Men. Killing Wolverine is just the beginning of it, while we wait for the In-Humans to drop the Terrigen Mist bomb on Manhattan.

In some bits and pieces, we would get to see Storm make an appearance in Black Panther, Beast in Uncanny Inhumans, and Young Cyclops with the Champions, however, X-Men, on the whole, would no longer exist.

X-Men has been with us since I can remember growing up as a child. They were the only superhero team that Marvel had, way before the Avengers, Guardians of the galaxy, Fantastic Four. Though Fantastic Four was launched before X-Men, but they never got the right kind of impact that X-men had. Seeing X-men gone would really be the saddest thing that happens to fans and Marvel Universe. With the X-Men gone, it would really pinch the brand a lot, that is if they don’t realize it already.

The root of the fight goes back in the 90’s when Marvel Studios was just known as Marvel Films, facing a major financial crisis. In order to stabilize themselves, they started working with other films instead of attempting to make their own movies. It was in 1991, X-Men ruled the Marvel Universe where the company nearly made 7 million bucks with a single issue of, X-Men Vol. 2 #1, which sold a record of $8.1 million copies. In 1993, Marvel and Fox entered a 7-year deal with the rights to make X-men, including Fantastic Four. In 2000, FOX created X-Men, reviving the superhero’s, followed by Fantastic Four in 2004, securing their rights. 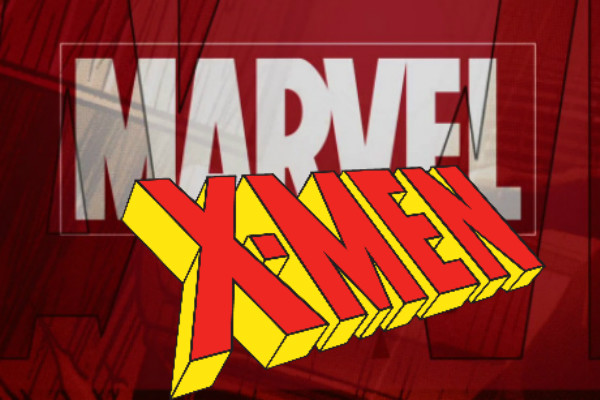 The current conflicts are mainly based on the negotiations between Fox and Marvel over Fantastic Four. With the cancellation of Fantastic Four series earlier this year, an unexpected move made by Marvel. Followed by the decision around Scarlett Witch and Quick Silver, stating that they were never mutants by origin. With other rumors stating that X-Men would have a spin-off into their own alternate universe.

From what we know, Fox does not own Fantastic Four and X-Men completely, it’s just their movie rights and not the comic books. While X-Men sells like hot cakes, Marvel kind of plans to keep them. If they do decide on canceling their five current X-books Marvels will lose a lot of money.

We really hope the fight between Marvel and Fox comes to an end. But what’s left to be seen is who takes away the cake at the end of the day, and at what cost? 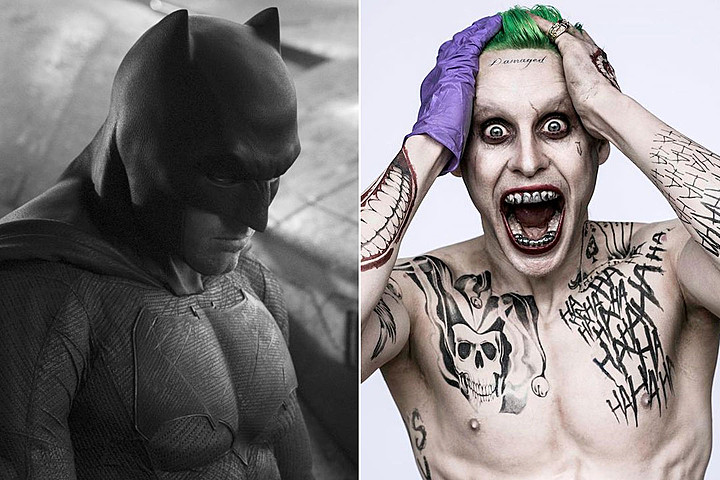 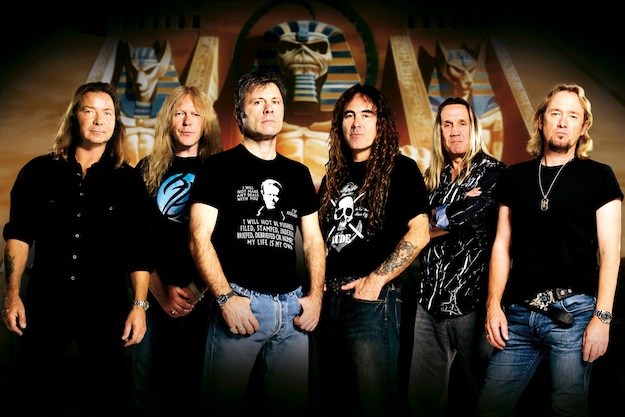