In the Legends of Tomorrow debut season finale, Patrick J. Adams appeared as Rex Tyler from Justice Society of America (JSA was the first major DC Comic written by Geoff Johns). He is the valued member of All-Squad Squadron. He was raised in upstate New York, had an extreme fondness for sciences, discovered a path-breaking chemical called Miraclo (somewhat similar to the Velocity-9 drug), became the superhero but he could use his superhero abilities only for an hour. He is also sometimes called “Hourman”. He will be an important part of the plot in season 2.

The show makers have added another character with Justice Society of America background, it’s Dr. Nate Heywood whose grandfather Henry Heywood was Commander Steel (a member of JSA). He will be played by Nick Zano. He is also known as “Citizen Steel”. He will be a series regular, play a big part in season 2 whereas in New-52 DC comics reboot his family was relegated to Earth-2. Moreover, there will be Stargirl, Obsidian, Dr. Midnight and Vixen.

We now have more information about the big villain (s) who will appear in the upcoming season – Legion of Doom. It will consist of Time Criminals such as Reverse Flash/Eobard Thawne (Matt Letscher), Captain Cold (Wentworth Miller), Malcolm Merlyn (John Barrowman) and Damien Darhk (Neal Mcdonough). So it’s Legion of Doom vs Justice Society of America! Who will you bet your money on? 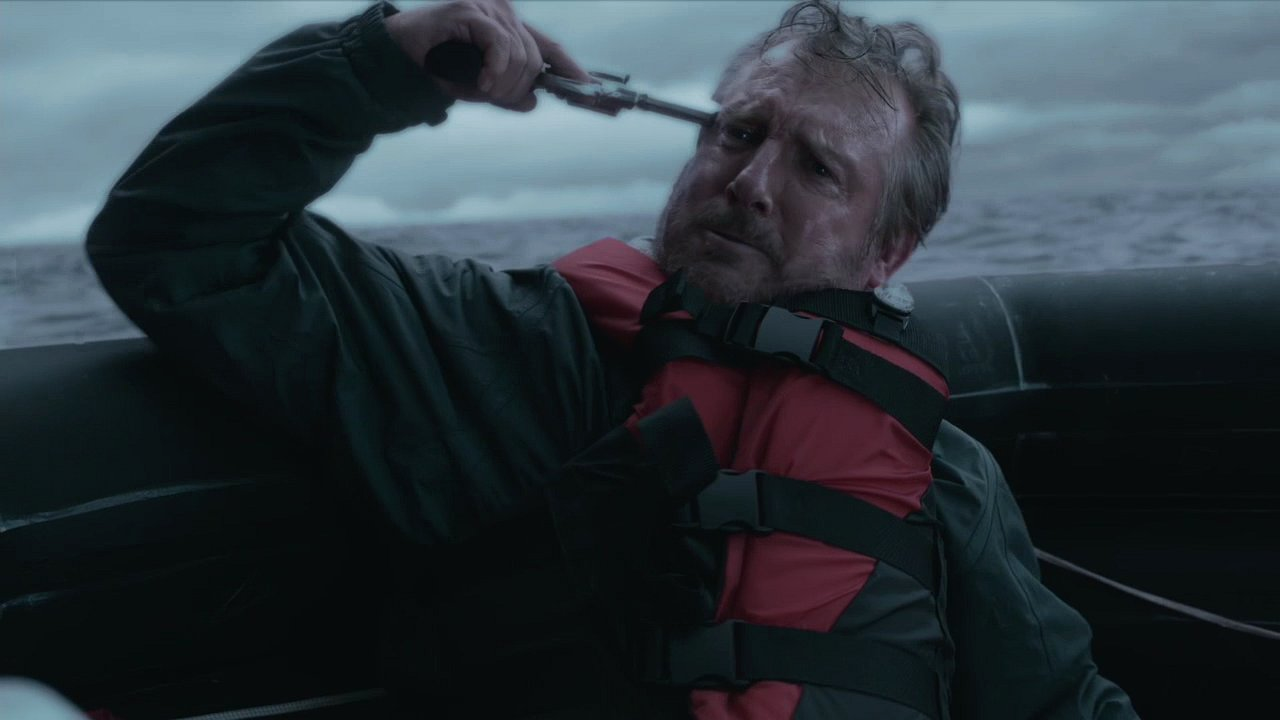 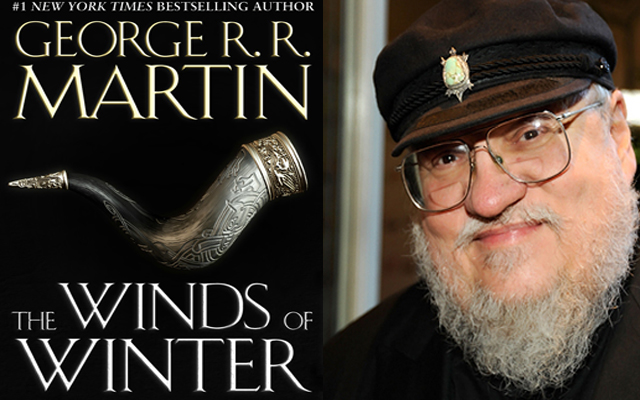 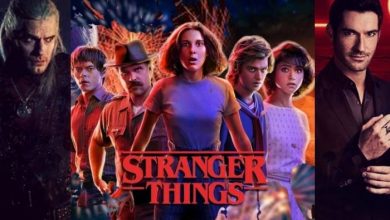