We love Hulk and we surely love Mark Ruffalo as Hulk, but we are here to talk about 10 fun facts about Hulk that I’m sure most of you would enjoy. For starts did you know that Hulk was never green, he hates Freddie Prince Jr., has appeared on the cover of Rolling Stones, cancelled after 6 issues, well read on:

Marvel has created a few aliases for Hulk including Joe Fixit, he retained the smartness of Banner and even retained as a mob enforcer in Las Vegas. At one point Hulk would become the 3rd incarnation of war, and one of the four horse of Apocalypse.
[adinserter block=”10″]

We all know that Hulk is all powerful, but he has a certain powers like he can take huge leaps, where he once jumped into orbit, he can breathe underwater, one of his strangest powers is the ability to see ghosts, he can also heal himself quicker than any other character in Marvel Universe including Wolverine.

Jaws nearly played him on Television Before CGI took over, studios relied on makeup and prosthetics and practical effects. Several actors were considered for the role of Hulk including Arnold Schwarzenegger, however being too short for the role studio ended selecting Richard Kiel best known as Jaws from the James Bond film, since he wasn’t available for the role, Lou Ferrigno was cast instead.

He left the Avengers for 50 years

Ironman, Antman, Wasp and Thor distanced themselves from Hulk because of his uncontrollable powers and destructive tendencies, also he was being controlled by Loki. Hulk left the team in the second issue and would join half a century later.

Live Television made several changes from the original source material, one obvious was the name change. According to Stan Lee, Bruce name was changed to David because the name Bruce was considered to be too gay, a fact that was confirmed by star Lou Ferrigno.

Originally Transformed by the Sunset

According to the original story, Bruce would transform into Hulk on sunset unlike and change back to human form at dawn, instead of what we see now where Bruce turns to Hulk when he gets angry. Lee took this idea from Dr. Jekyll and Mr. Hyde. 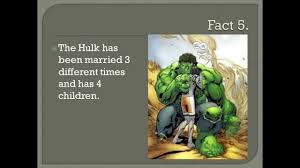 Of all the movies to get their solo movie in Phase one, Hulk was the only movie that did not get a sequel, in fact in 2012 Avengers Mark Ruffalo took over from Ed Norton. After making few edits to the original script with a scene depicting his suicide Ed did not do great and refused to promote the movie. 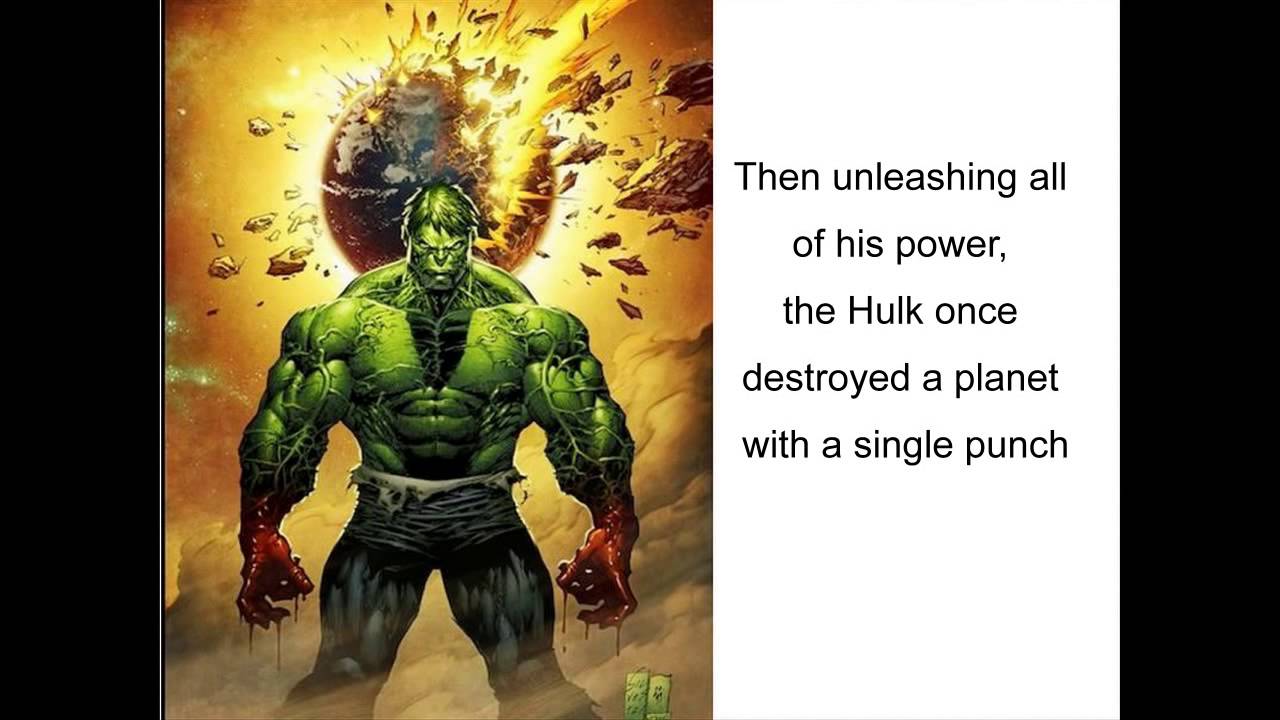 Red Hulk is a much more violent version of the Hulk. Red Hulk killed Abomination, one of Hulks greatest enemies. Red hulk can change Hulk to Bruce Banner by absorbing his gamma radiation. After much speculation, Red Hulks identity was revealed as general Ross. The very man who wanted to destroy Hulk for many years become a Hulk.

The original version of Hulk was way different for what we see today. First with changing into Hulk at night, that wasn’t the only difference the Hulk was originally grey not green. Stan Lee changed color for the only reason that printers could not maintain a consistent color of gray, so he chose green because that was a much easier color to print and that’s Hulk got his green.

Lou Ferrigno has been in every live Adaptation Appearing from 1978 to 1982, Lou has appeared in every single live adaptation of the character. He also had a cameo in 2003 film as a security guard and provided the voice of Hulk in 2008 film and appeared briefly in the Avengers. 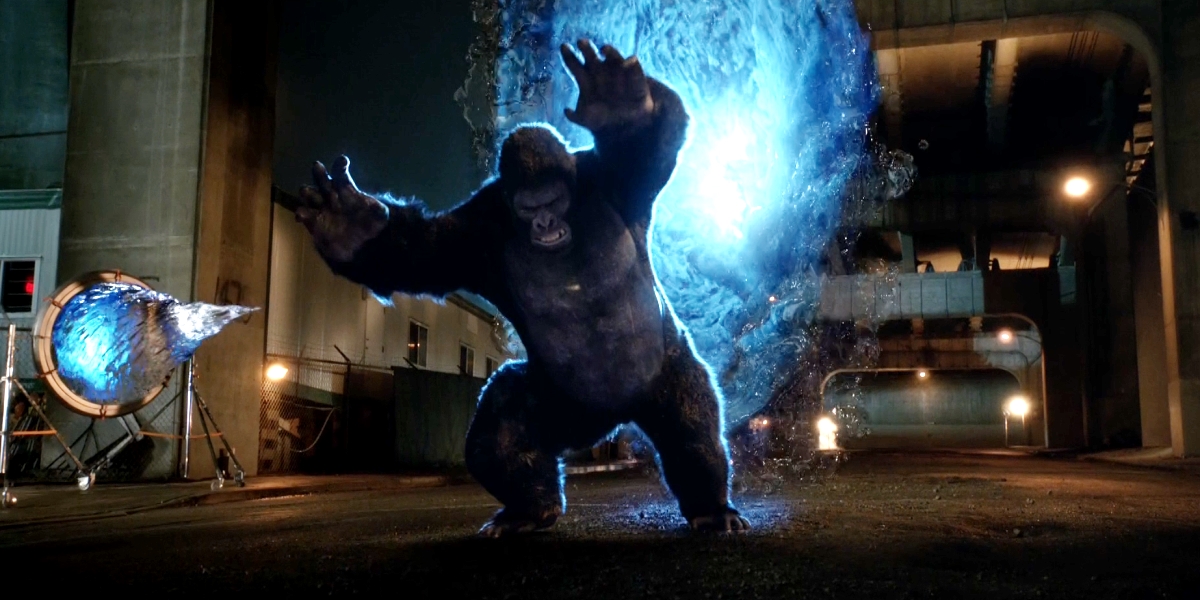 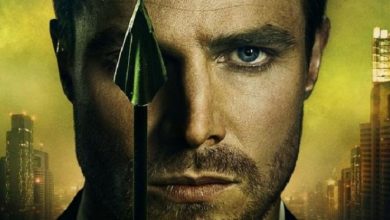 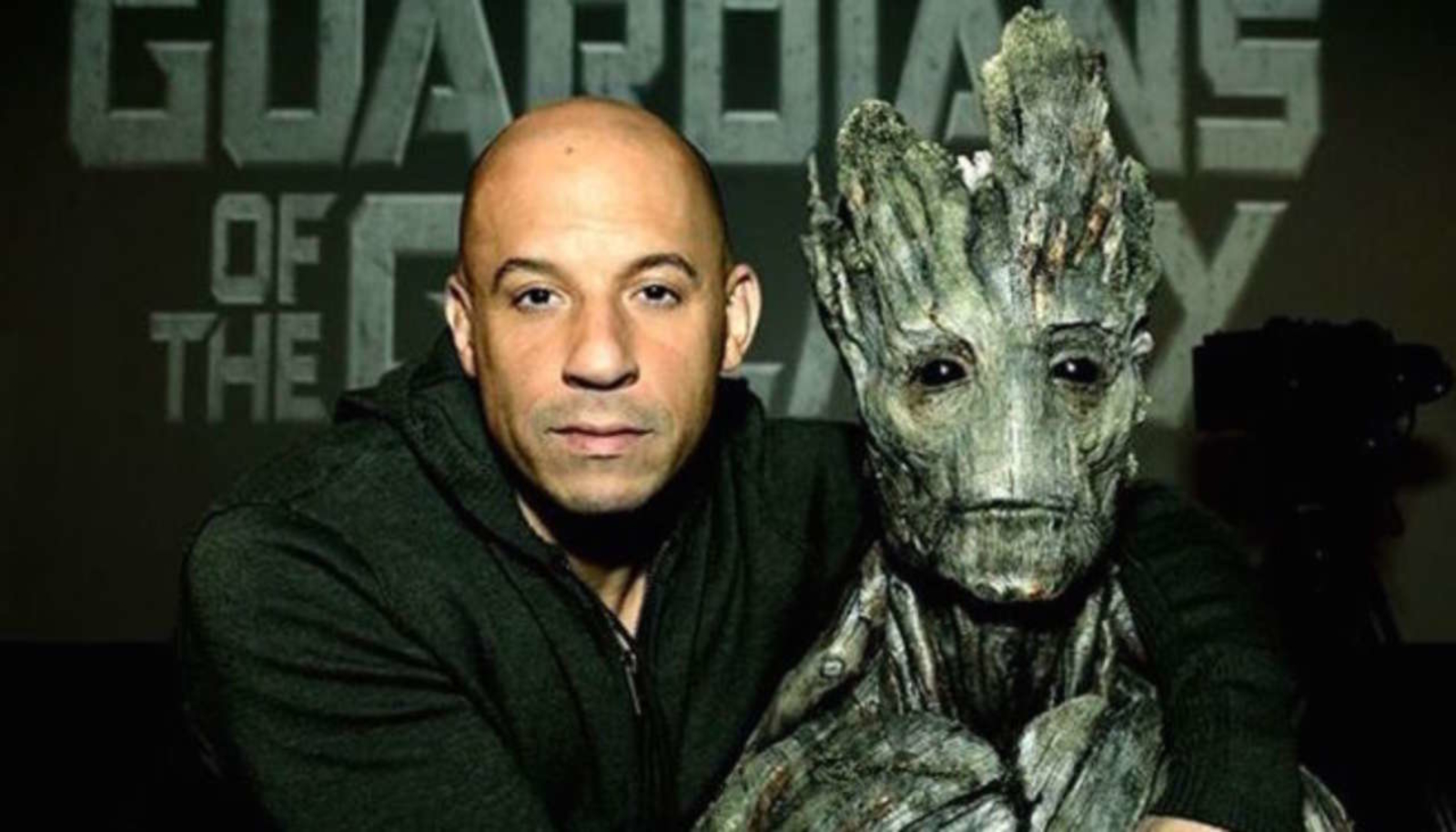 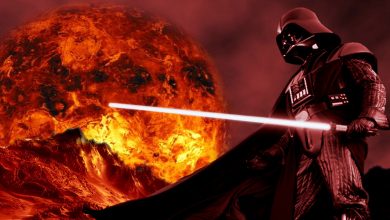