Undoubtedly one of the most brutal weapons ever used in WWE. Hall of Famer Terry Funk used this during his Chainsaw Charlie days. Funk has been an inspiration for many including Mick Foley. He was a true hardcore legend of his era. This was one weapon that almost saw an end after Funk retired, but he surprised everyone on Raw by giving it to Ambrose. Now Ambrose has two legendary weapons, which he has to use tactfully to win the match. 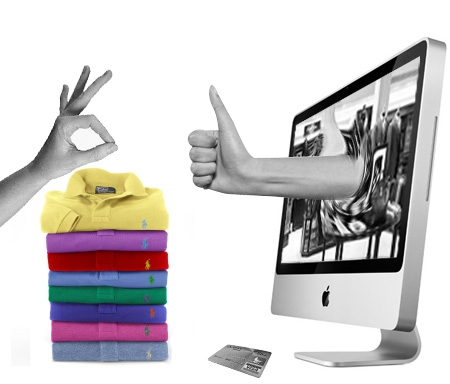 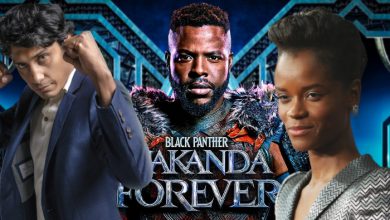 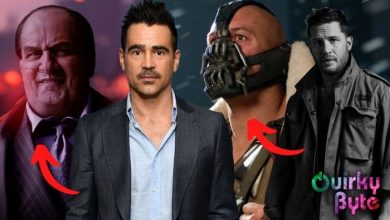