Whose Side will Spider-Man Choose?

In the full-length trailer released by Marvel studios, we see all the superheroes and their allegiances except Spiderman, which we know is part of the movie, since Sony and Marvel entered into a mutual understanding. The bigger question is which side will he support and why?

One thing is clear that he won’t appear in the movie until the battle-lines are clearly drawn between Captain America and Iron-man. No-one knows which team he will end up, but it’s been revealed that he would develop attachment with a particular character. It largely depends on his age, if he is a young teenage geek (Peter Parker), he is more likely to be drawn by Tony Stark as he is the poster boy of the young who represents fame and money. As he puts it “I am a billionaire, playboy, philanthropist”. But if he is a mature spidey, he will definitely be attracted towards Team Cap as he is about principles, morals and protecting human race etc. James Gunn in lighter vein said in an interview “Spiderman just have a 4 minutes screen presence”, maybe he was joking but I guess we will see. 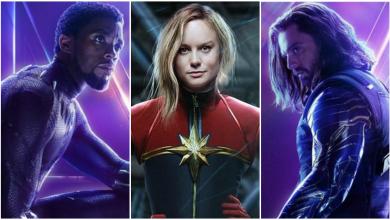 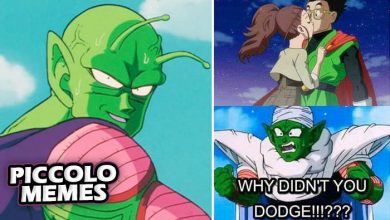 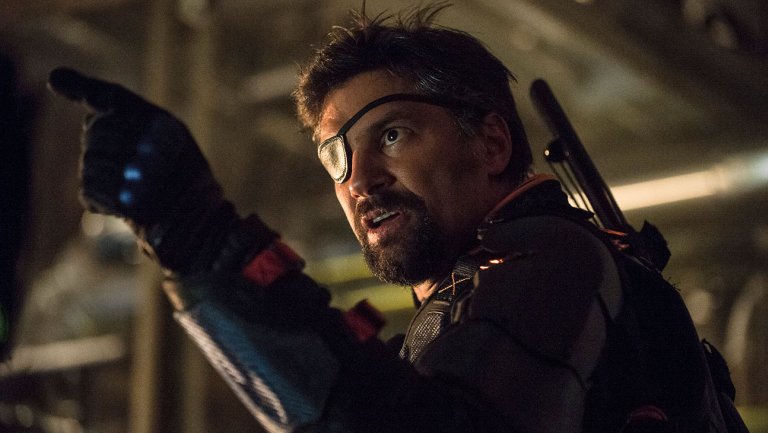 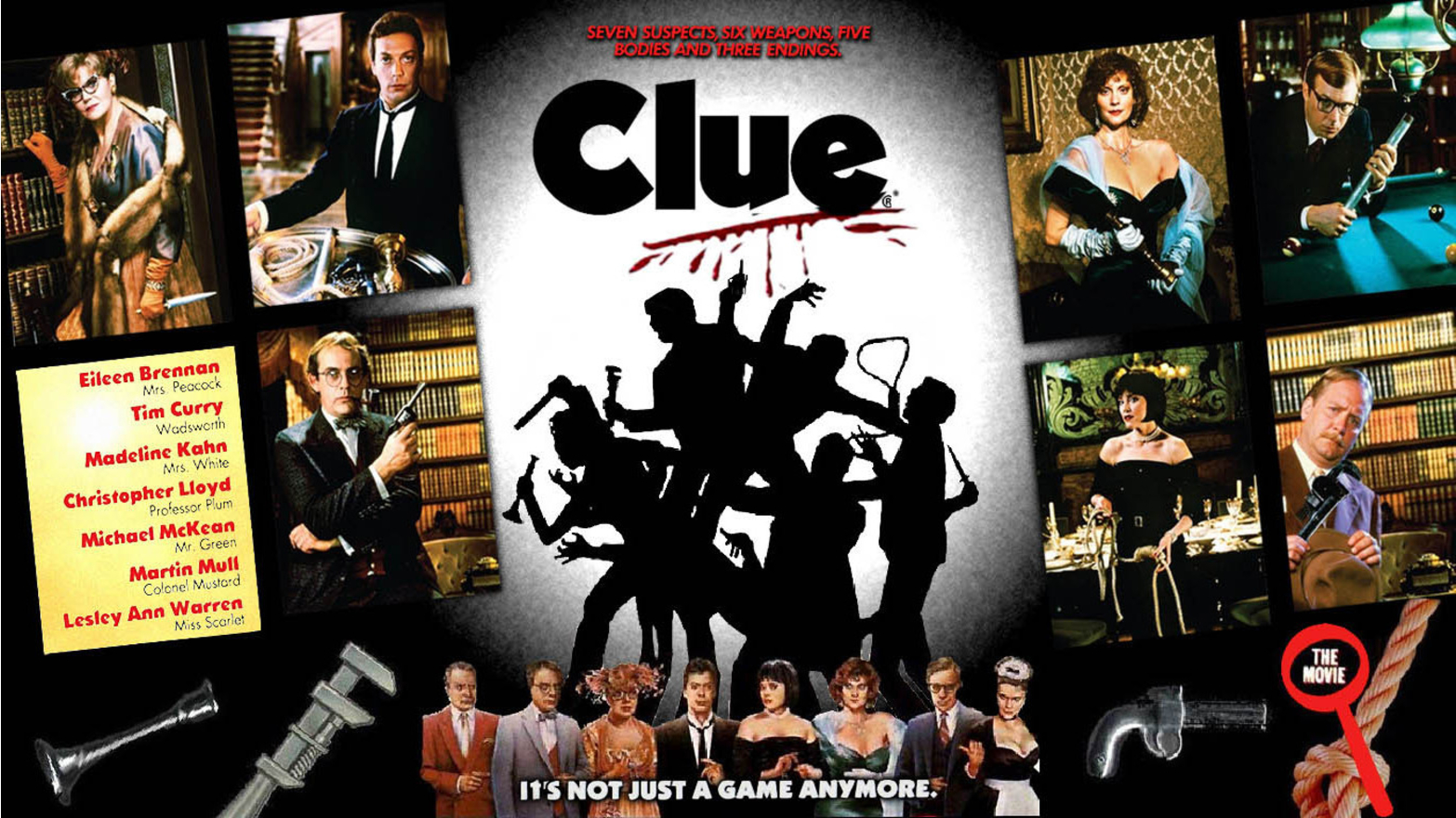