Anyone who has caught up with TWD knows Carol is going through some major character build right now. She’s undergoing, what seems to be a massive change and is emotionally unstable. Although this has been elevating gradually, indication came last week when a mysterious list appeared towards the end of the episode.

Carol’s list, if you don’t already know is a Kill List. As in the people (humans) she has killed. At the end she is seen totaling the number to 18. Here’s a decoded version of Carol’s Kill List:

Ryan, Lizzie’s father, is Carol’s first human kill and it is in quite the humane way. Ryan is infected and Carol ends his suffering by putting him to sleep while his daughters watch on. Karen and David are next on the list, who are infected during an epidemic that sweeps through the prison. Carol drags their bodies to a chamber and sets them on fire to prevent the infection from spreading. This in turn got Carol kicked out of the group only to be reunited in the Season 5 premier. 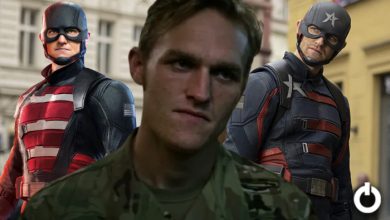 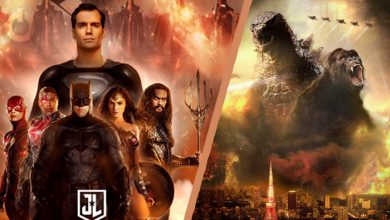 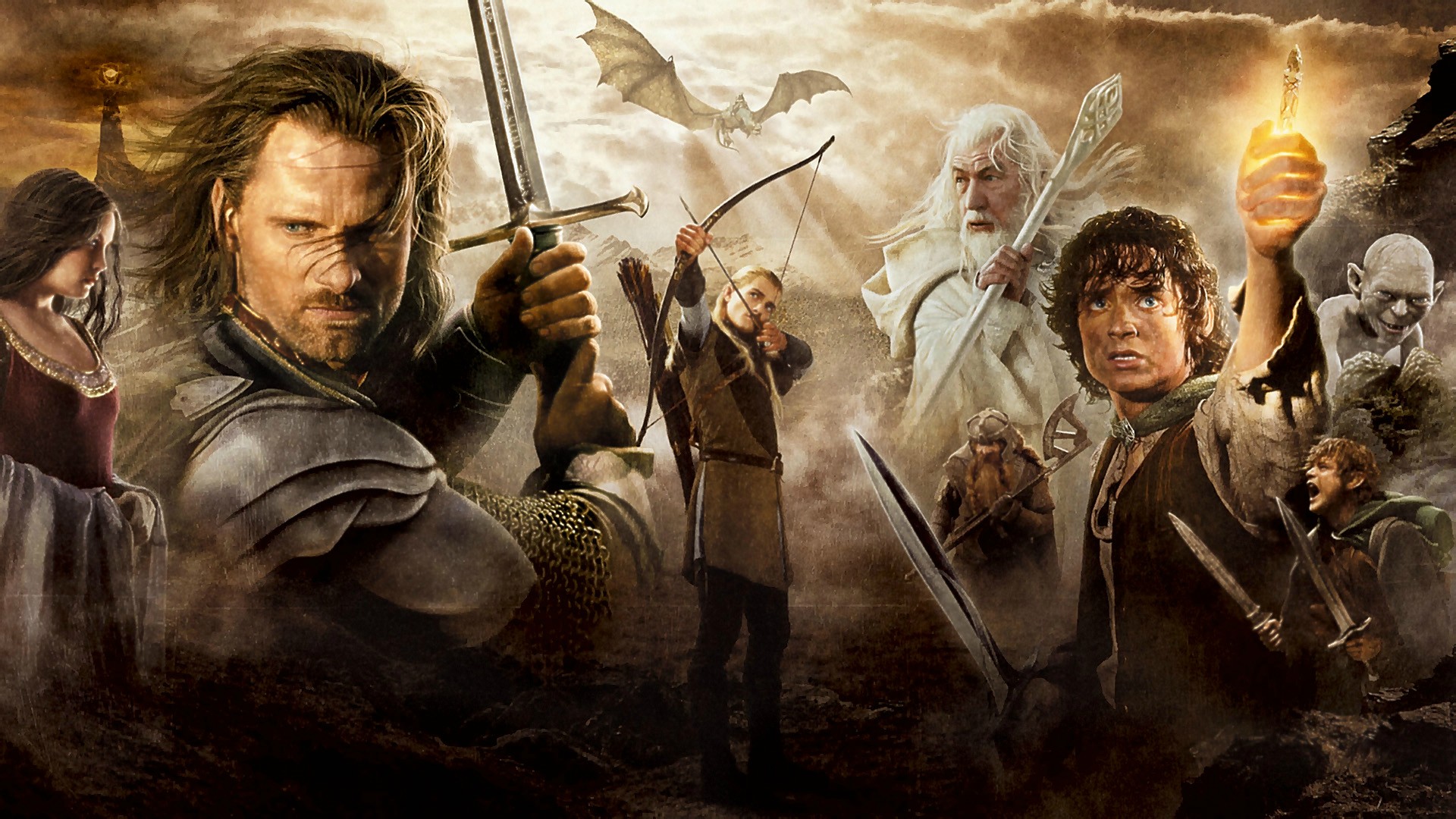 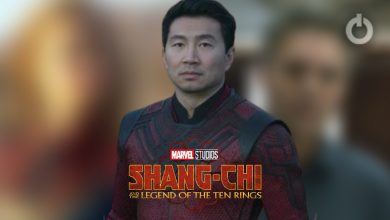