Finally, the big reveal of Zoom’s identity was made at the end of the episode – he is apparently another version of Jay Garrick. But the episode was not about that, it focused on the escape of King Shark from an ARGUS prison, and he is heading straight to the Central city to kill Flash as instructed to him by Zoom. Laila (new director of ARGUS post-Amanda Waller demise) and Diggle gave a heads-up to Team Flash about King Shark and they were better prepared this time. Flash electrified the water which broke King Shark’s meta-human defenses and incinerated him.

Following are the facts you must know as DC fan about King Shark origins:

He Is Half-Human Half Shark:

He is an aqua meta-human who had a natural birth, he wasn’t born out of a lab experiment.

His Father Is Shark God: 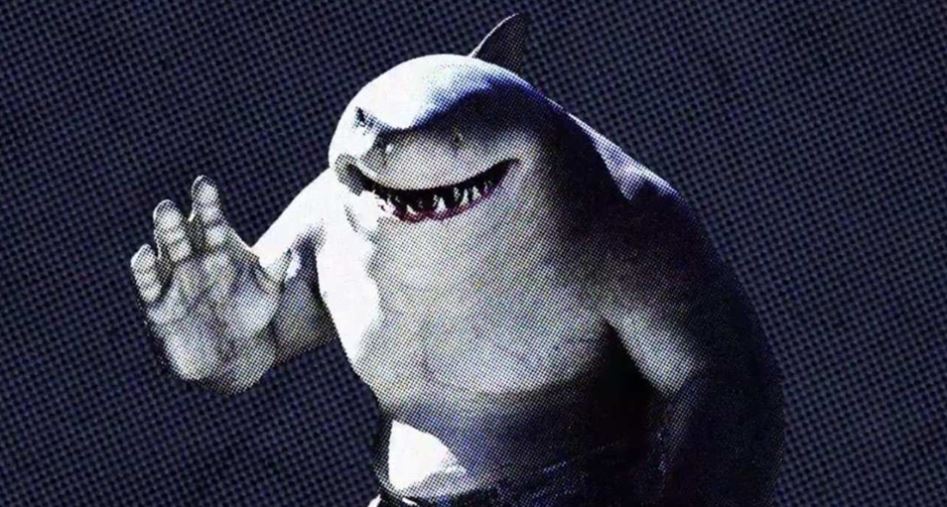 King Shark is an offspring of a god-like creature, but he is just a powerful meta-human. He lives on an island where locals worship him and offer sacrifices including women.

He Is A Very Powerful Meta-Human: 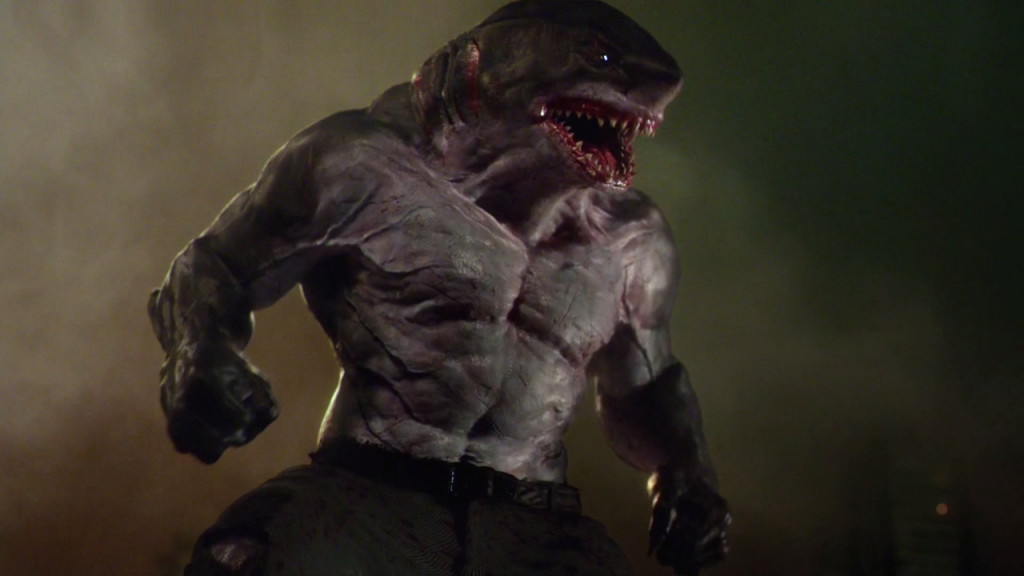 He has the ability to regenerate tissue faster than any other creature, resistant to cold, swim at an enormous speed.

He Has Solid Affiliations:

He has been part of Super-six, Super society of Super-villains and even Suicide Squad. He was once Aquaman’s sidekick in the Sword of Atlantis plot. 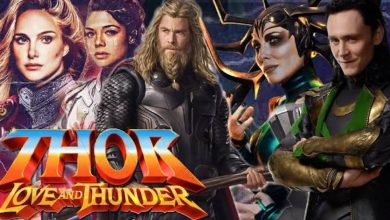 Tom Hiddleston Reveals If Loki Will Appear in Thor 4 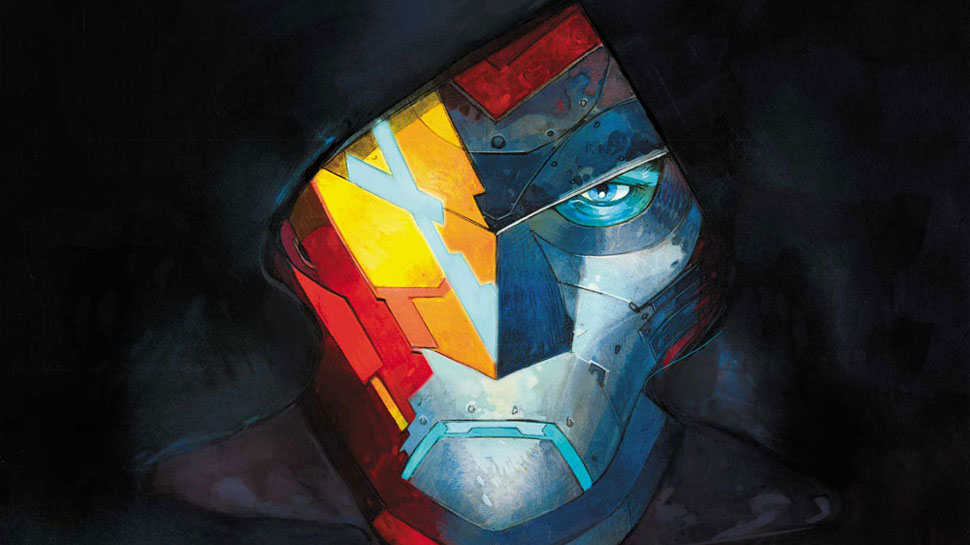 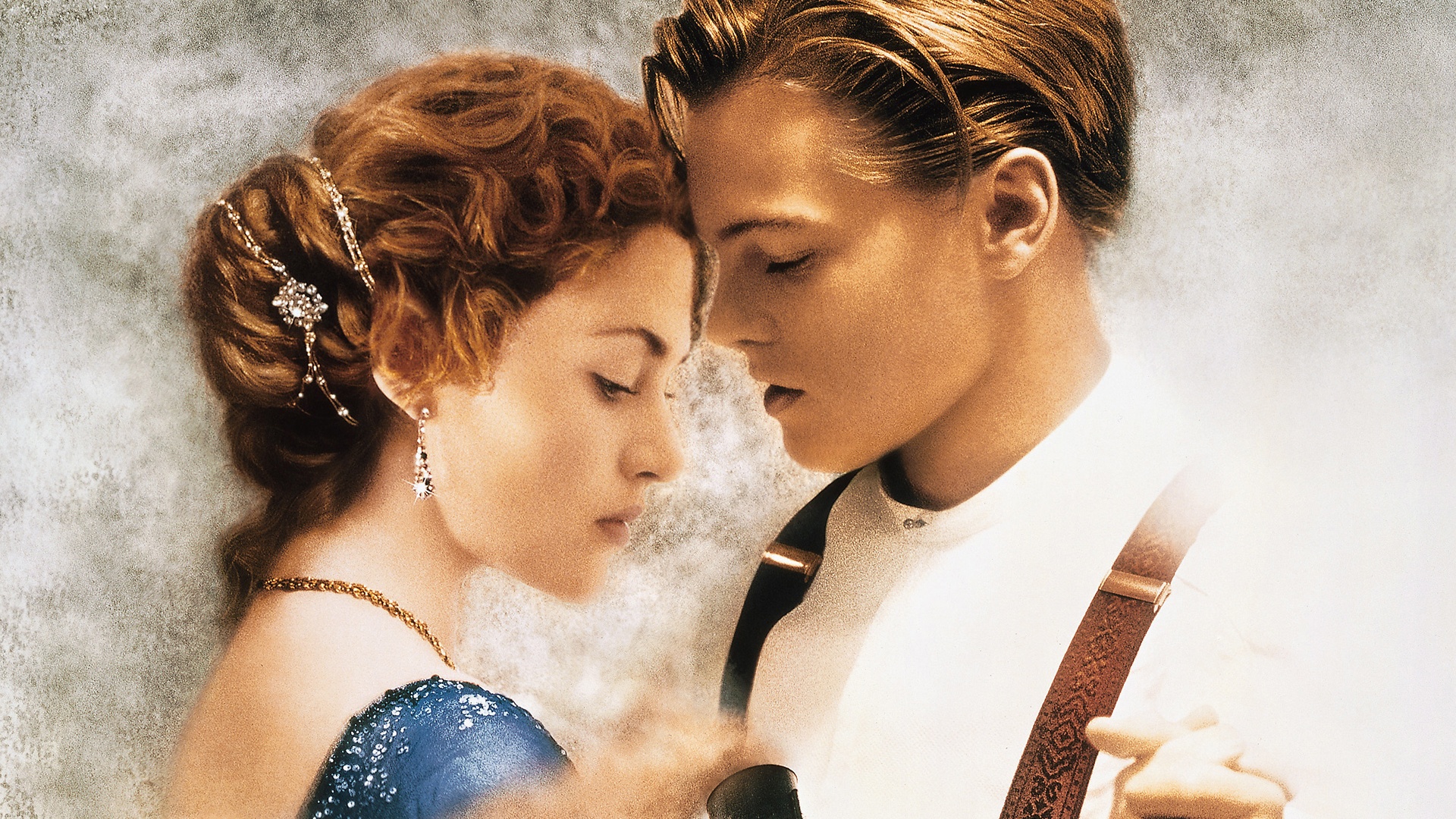