The latest episode titled “Escape from Earth-2” had its moments of brilliance which will leave you spell-bound. The visual effects were top notch, the suspense was biting and the tension is building. The episode picked up from where it left on Earth-2, both Jesse and Flash are trapped in Zoom’s lair, but Prof. Wells and Cisco along with Iris & Barry managed to convince Killer Frost to take them to Zoom’s secret prison only to find out that she double-crossed them and it’s all part of a plan. When Zoom was about to kill Jesse in front of her father, it drove Killer Frost to the breaking point and she attacked Zoom and saved her. On Earth-1, Jay Garrick is fighting against Geomancer (a meta-human who can cause destruction through earthquakes) in the absence of Flash, while Caitlin found out the way to create Velocity-9 which increased Jay’s speed-force and prevented further cellular degeneration. In the end, Flash, Cisco, Prof. Wells & Jesse came to Earth-1 but Jay Garrick got sucked in by Zoom.

The future episodes are going to be an absolute delight for the flash fans, as the Zoom’s identity is still under wraps keeping us hooked and guessing. But there was one mysterious man with an iron mask caged by Zoom trying to communicate with Jesse and Flash. His mask couldn’t allow him to speak, so he spoke in morse codes, Jesse and Flash finally figured out that he is referring to “Jay Garrick”. One of the most insane fan theory is that he is Zoom’s doppelganger from Earth-1, but then why would Zoom keep him caged. There is a strong possibility that the show-makers are attempting at Jay Garrick’s Cobalt blue/Edward Clariss plot from the Golden age comics. Well,…we will soon find out…. 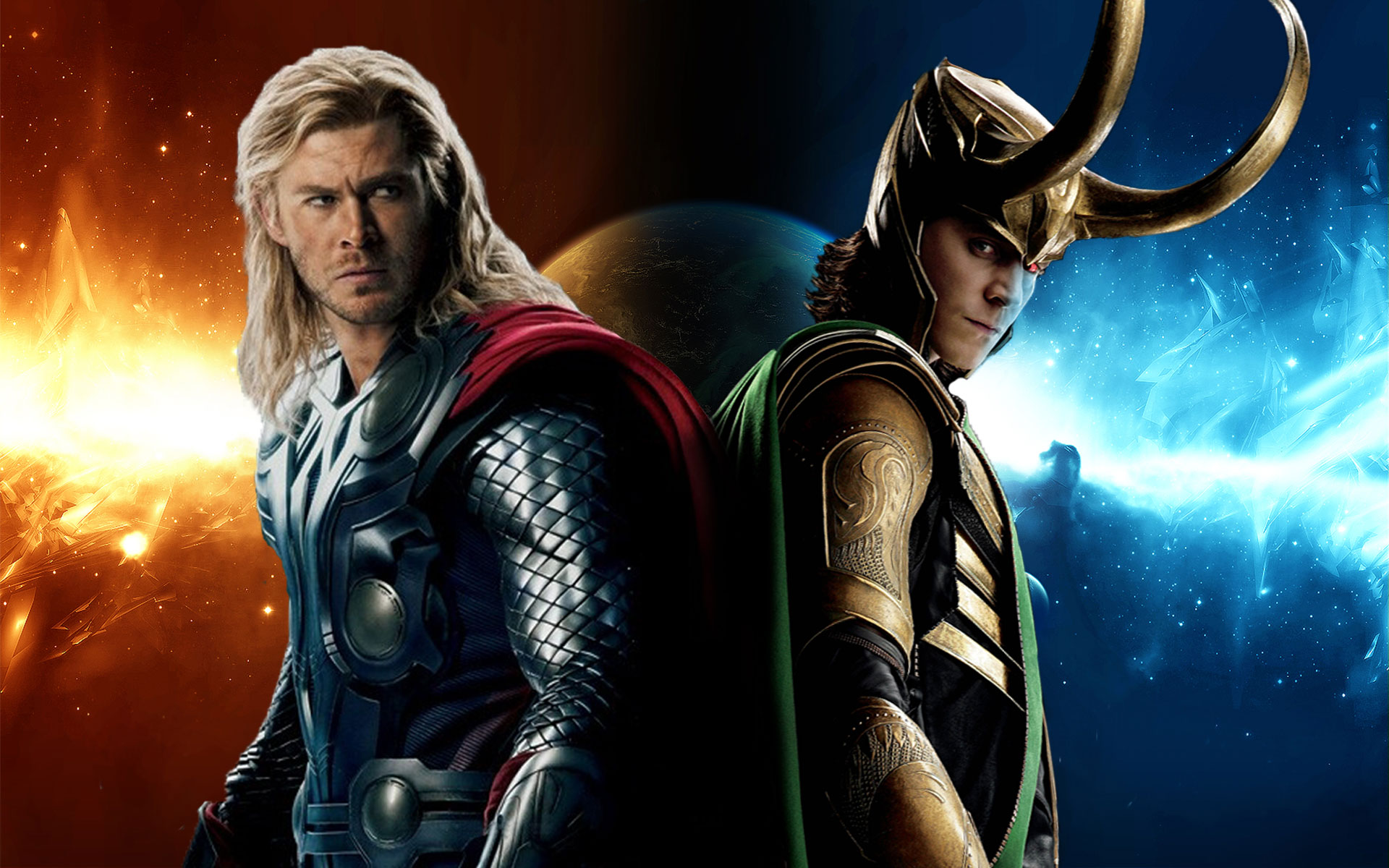 5 Most Unforgivable Things Loki Has Ever Done 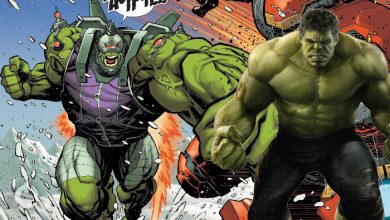