Facebook Twitter LinkedIn Tumblr Pinterest Reddit
Damon was usually predictable. Anybody threatens him or Elena- KILL!! And forget about it. Who knew Damon used to feel remorse?! Who knew Damon wants to make up to his mom?! Read more to find about the hidden facets of Damon Salvatore..

There was a time when Damon felt guilty after killing people. Surprise!! Surprise!! Who would have thought?! After his first kill in the farmhouse, damon looking back teary eyed is not something we expected. We are used to his killings followed by a cruel smile and an evil glint in the eye. Well, every big thing has a small beginning i suppose. 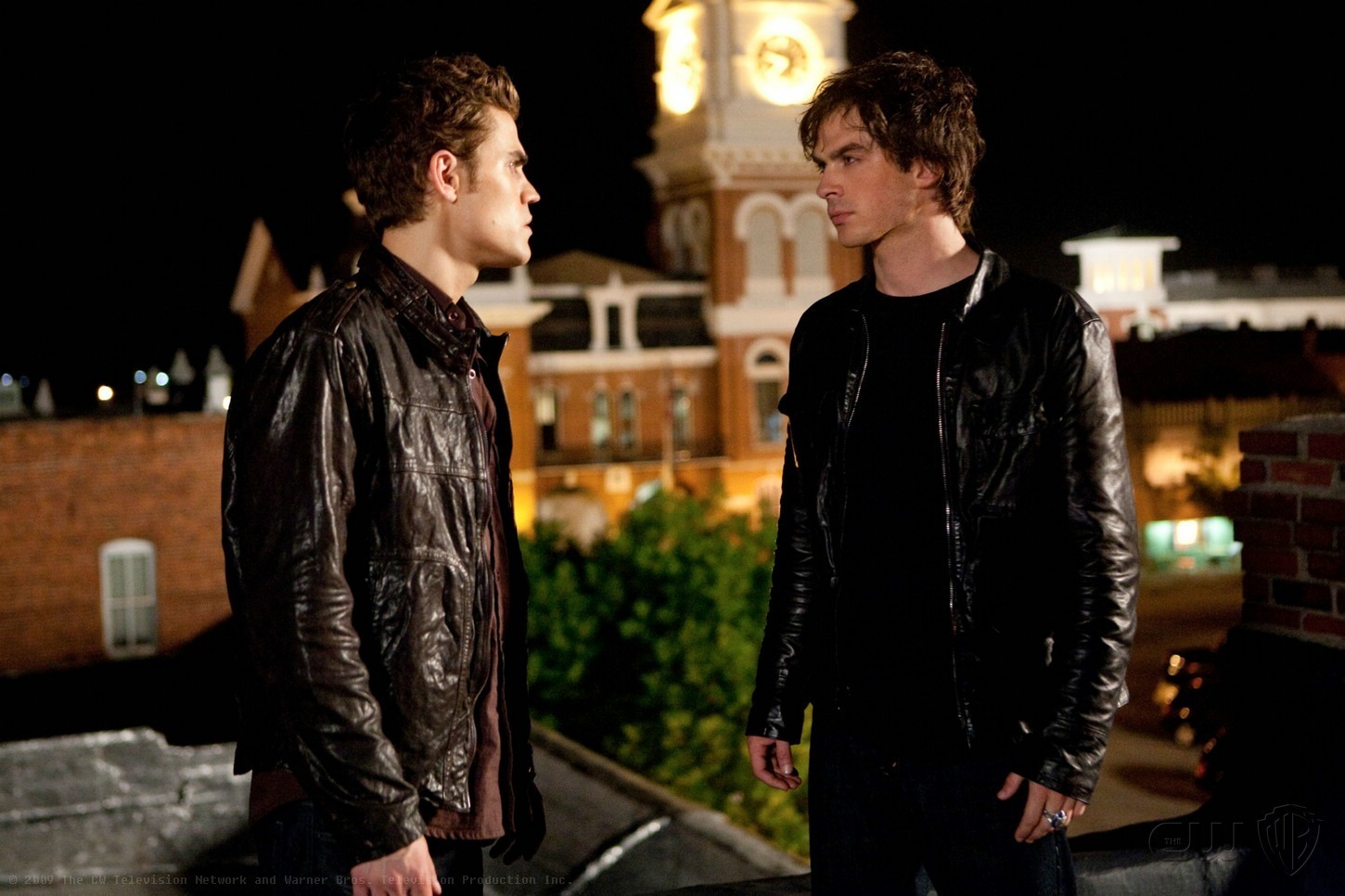 Seems that Damon cares for his little brother more than he lets on. He went on that mission just because he was desparate to see Stefan. And why was he desperate. Damon sensed that Stefan ‘might’ need him. All this, Damon inferred from a single page letter. The connection between siblings cant be denied. Even after knowing that it was not real, he tried repeatedly to accomplish the mission so that he can go back home to his brother..

His mother is not his archenemy 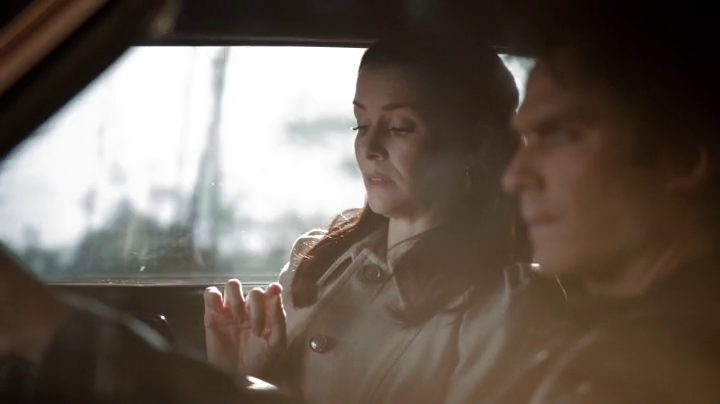 It is true that Lilly may not exactly be ‘mother-of-the-year’. When Lilly comes back Damon hates her with a vengeance. No, not because she was evil. But because she was not there, when he needed her the most. She was not there, when young Stefan cried himself to sleep. She was not there in the many years the brothers wished they had a chance to see their beloved mother one last time..You can only be angry at someone whom you love a lot. When Damon said he has something to say before he loses Lilly, what we expected was a list of ways in which lilly messed up. It was completely unexpected when the great Damon Salvatore apologised whole heartedly. C’mon! Its Damon! He is never the one to accept his mistake nor take responsibility. He finally called Lilly ‘Mom’..not ‘mother’..Yay!

This aspect is more of a rediscovery rather than discovery. He has done some pretty rash things in the past. But killing Stefan, Caroline, Bonnie etc., is a whole new level. In his eagerness to pour out his heart to dear mom, he lashes at everyone else..almost like a ripper. For his sake at least, lets hope that the last part was also not real.