In the earlier episode, we saw Prof. Harrison Wells with the assistance of Caitlyn developed a speed serum called “Velocity 6” which increases your speed force temporarily but with side-effects; as a result Jay Garrick took it and saved the life of Wells when he was shot by Patty Spivot from a point blank range.

In DC Comic world the drug is called Velocity 9, which was developed by Vandal Savage. He formed a partnership with mobster Nick Bassaglia to use his heroin distribution network to bring Velocity 9 available to stockbrokers & lawyers and gain control of the wall-street, their plans were foiled by the Flash but he lost his powers after he was injected with a drug.

Prof. Wells will continue to work on the formula till it reaches to Velocity 9 levels. Here is a list of people who may take Velocity 9 in the future in Flash Season 2:

The Earth-1 version of Wally West is supposed to become Kid Flash at some point of time. It is quite possible that he gets his powers from the Velocity 9 formula.

He is a doting father who can go to extreme lengths to protect his daughter. He may inject himself with Velocity 9 and save Barry from the onslaught of Zoom, be the good guy with conscience for once.

It is very much possible that Prof. Wells may end up giving the chemical formula to his daughter, and that’s how she becomes a speedster.

The show-makers teased it in the beginning that it’s possible that Barry’s girlfriend may become a speedster for a brief period, it’s likely that she may get her hands on the serum and help Barry defeat Zoom.

He has already injected himself with the drug once, he knows that it works. It’s possible that situation become too extreme and precarious that he is again forced to take it to save someone’s life (how about saving Catlyn’s life). 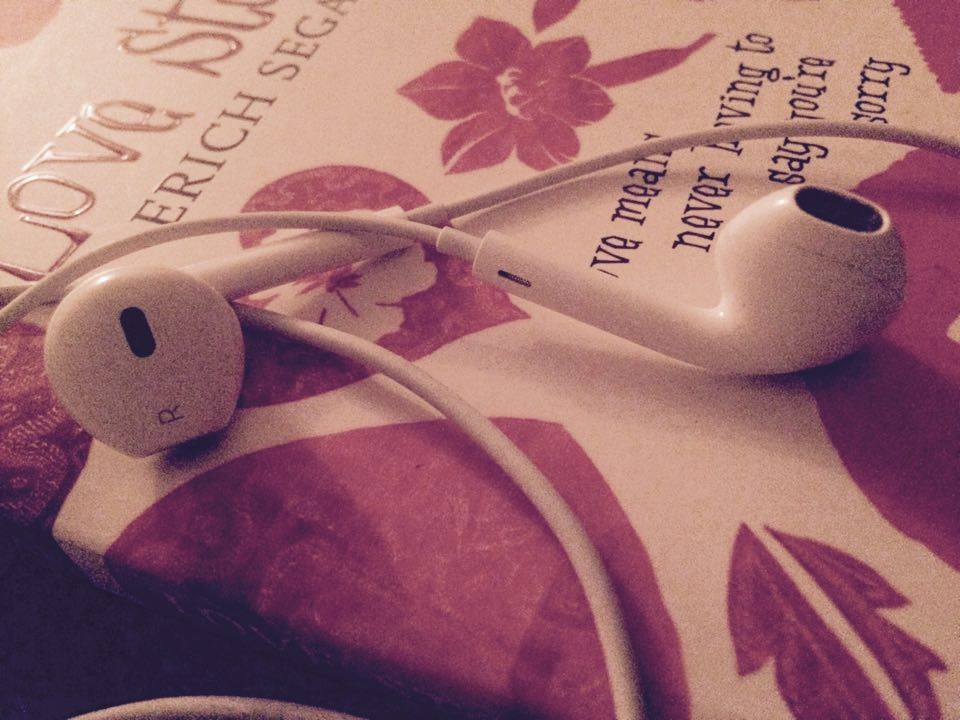 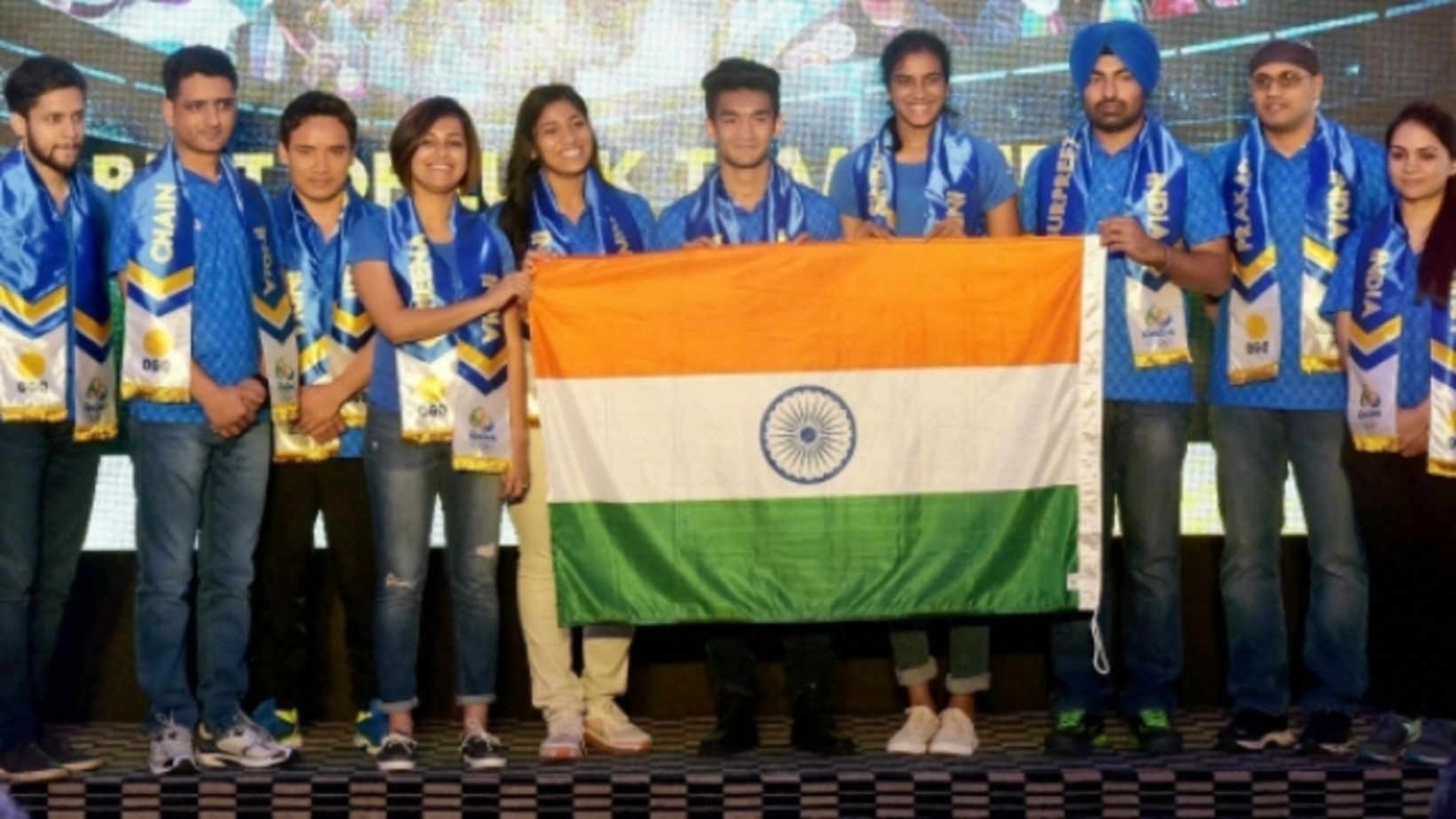 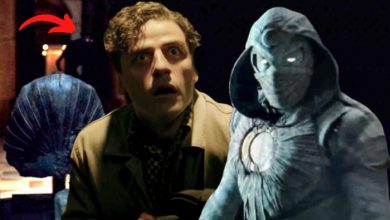 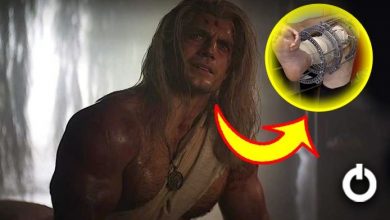