To get the right vibe, hit “Play.”

The first time he hit him with the steel, it stuck. So, he twisted it less than a quarter of an inch and leaned a little closer…” How’s that feel?” Virgil whispered.

The combined looks of pain, fear, and confusion that registered across Olav’s face brought nothing but a sincere depiction of child-like emotion to Virgil’s skelotonic features.

Virgil held Olav up for a few minutes. A tribute to the many hours of physical training that he did. For Olav weighed over 300 lbs!

When he started to shake however, Virgil relaxed. He allowed the fat Russian to slump, within seconds, his fluid of life began to pool around him.

Virgil took a deep breath. Until this moment, he was never sure of what his initial reaction would be to taking another man’s life.

In the past, he had envisioned many different scenarios. Ranging from self-revulsion and disgust, to laughter and feelings of freedom.

Tonight however Virgil felt none of this. Instead, he felt a sense of self-recognition. “Scito te Ipsum,” A feeling of awakening, because it felt right.

The man laying on the ground wasn’t a victim. Well, maybe tonight he was technically. But who, besides Virgil, was keeping score?

Olav had been in and out of both the U.S. and U.S.S.R. prison systems nearly all of his life. If there was a bad thing to do…Olav did it.

When he came to the states at 38 years of age, prostitution was his game. Women and girls came in from around the world. Against their will, and under very extreme circumstances.

Virgil’s sister from the old country was one of these girls. For years, Virgil had intended to even the score.

Later that evening, the TV’s drone filled the silence, but there was no new news about Olav! “Surely by now, his people have noticed he is missing?” thought Virgil.

“Maybe they are waiting for someone to take the credit for the the hit?

He smiled and leaned back in his chair…”Let the games begin!” he thought. He knew the next one would be easier…smoother…more enjoyable.

Virgil re-adjusted his focus as he scanned the paper. “I wonder who I need to meet tomorrow?”

First, it was his sister, Elena. Then, his wife and son, Sebastian. There was no one left, as far as Virgil was concerned. “What more can you take from me?” Virgil often screamed at the Gods.

After a period of time, Virgil…decided to start taking back.

Subscribe to our short stories. Do not worry. We ain’t spammers. 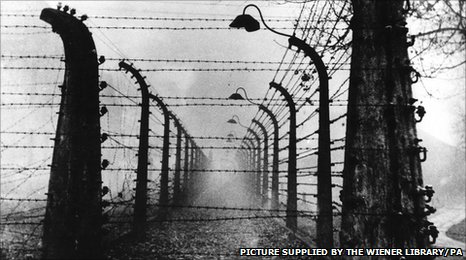 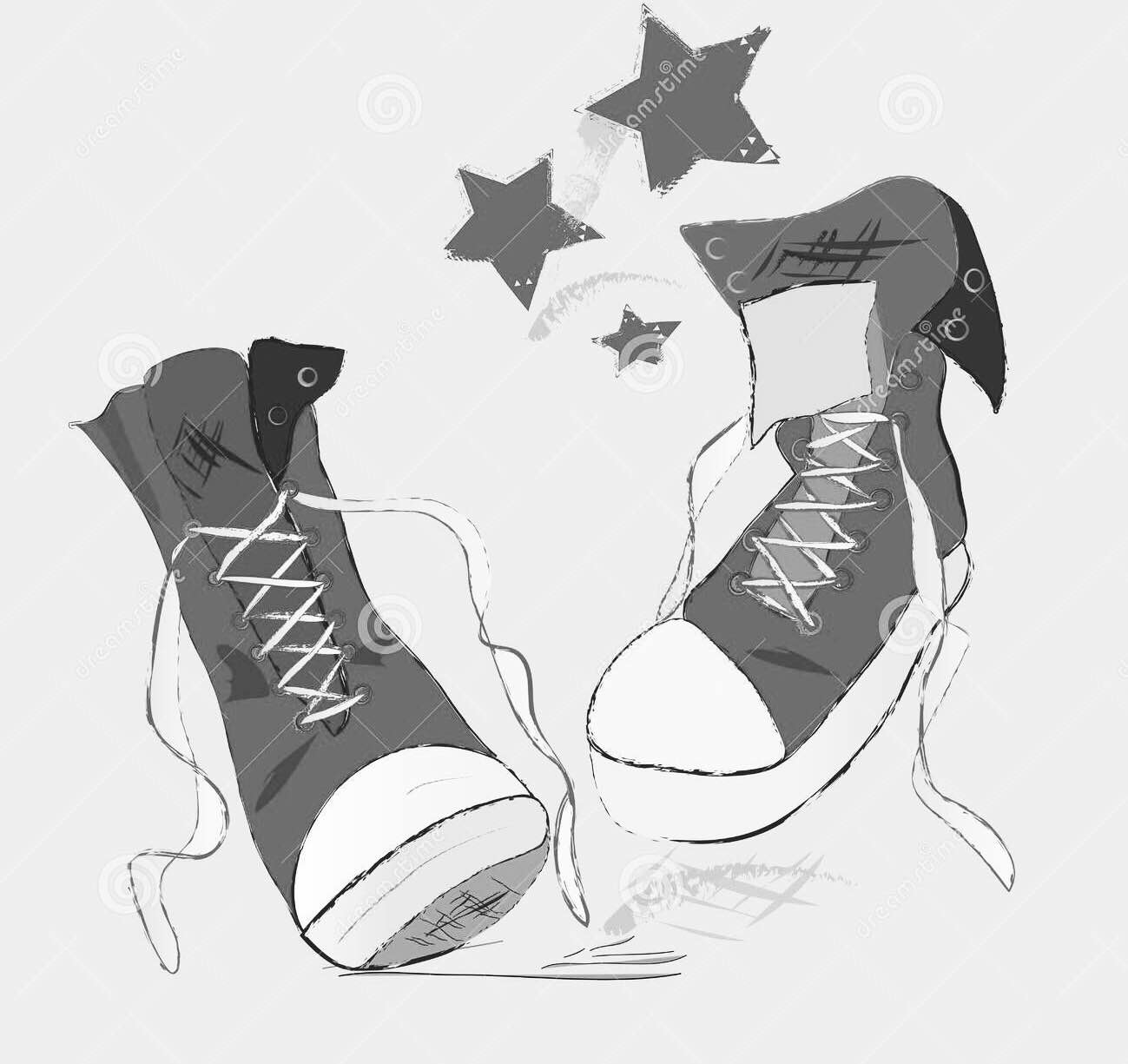 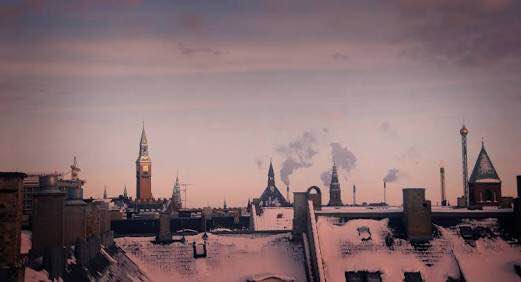 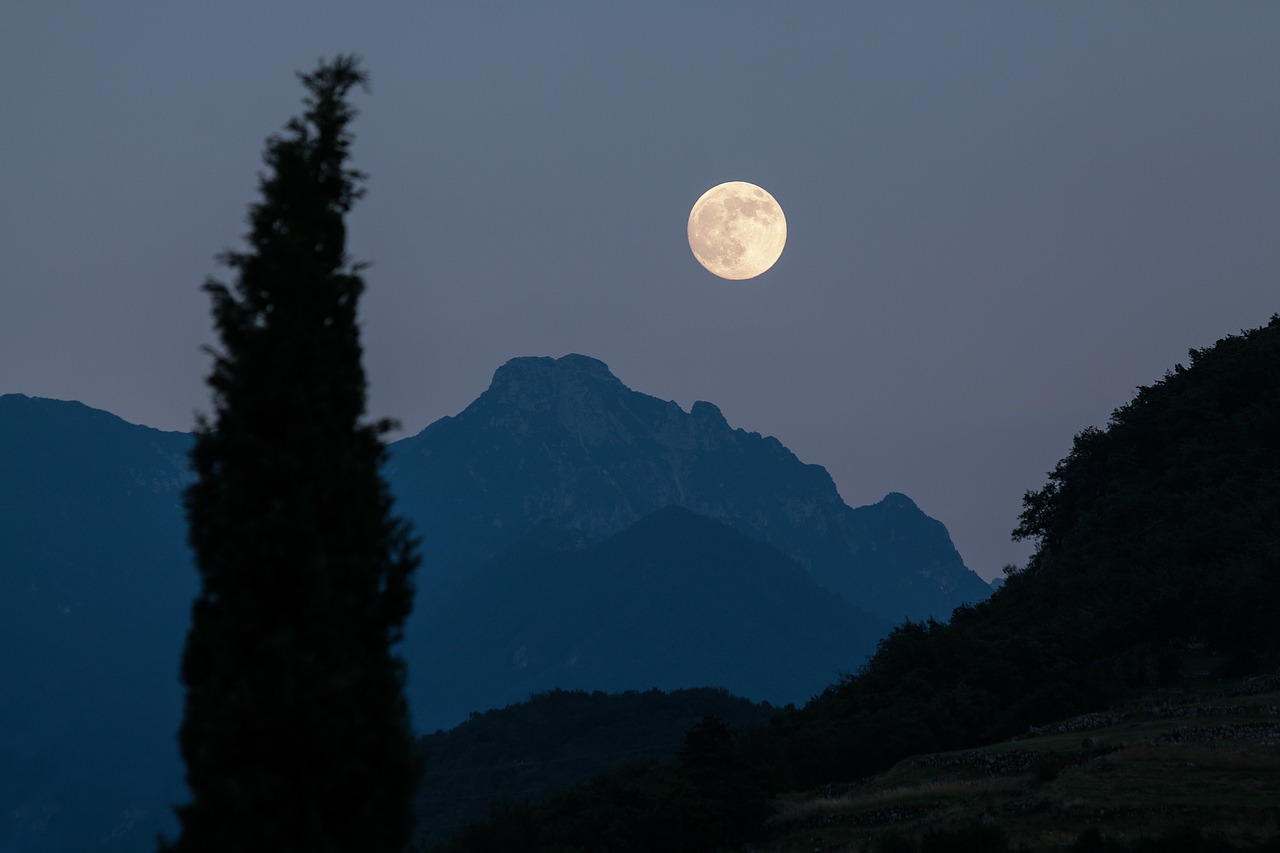