It’s almost unimaginable to even think of any other actor besides Hugh Jackman to bring this character to life on screen. He has shown an inclination towards actor Tom Hardy as his potential successor, someone who could carry the role of a young wolverine with panache. He was asked about his personal choice of an actor who could play this character by a media correspondent, he told him “That’s a great question. I haven’t given it a lot of thought. I’ve been asked the question a lot and I’m always like “I don’t want to make it too easy on the studio to replace me.” I’ve still got one more to do. I’m sure they’re already talking about it, that some actor out there they’ve already said “shhh… keep it quiet but we want you next. ”He’s younger than me for sure, I think Tom Hardy would be great…

Here are the five reasons why Tom Hardy could be the perfect choice for playing the character of “Wolverine” onscreen:

He is no stranger to “Superhero” genre. He pulled off a great performance as Bane in the last installment of Dark Knight trilogy. So, given his background, he can be the right choice to play Wolverine.

He is “young” enough to take over the reins: 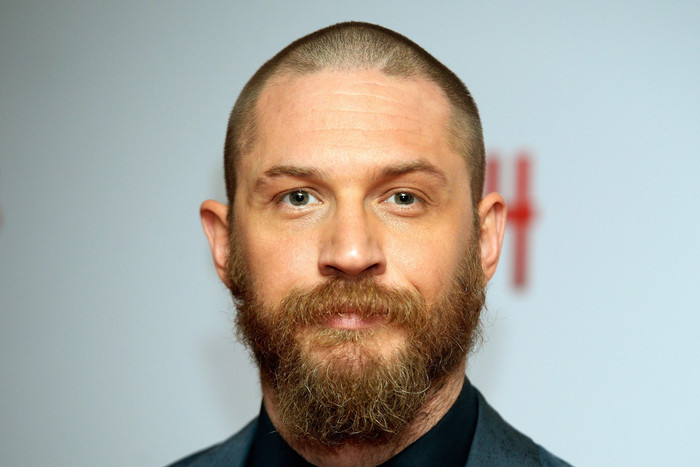 Tom Hardy is in his late 30’s while Hugh Jackman is in his forties. He has got just the right age to play young Logan and serve the character for a decent amount of time. 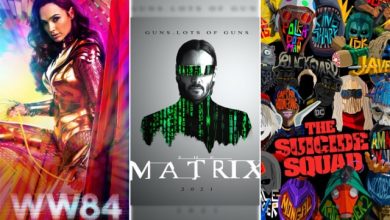