It is true that one should not laugh about somebody getting hurt or even dying. However, in some circumstances, you just cannot help yourself. Either we’re talking about people that lacked a basic level of intelligence or simply had really bad luck, here are some of the stupid ways some people died during history.

There is no such thing as too much pudding, you might say. Well, actually it was for Adolph Frederick, who was king of Sweden between 1751-1771. A normal person would have stopped at two, three portions at most of the pudding, but the king didn’t finish dinner until he reached 14 servings. And this is not all. The desert was top of the iceberg as he had already eaten a wide diversity of delicacies, such as caviar, lobster, smoked herring, sauerkraut, and the list goes on. The man who ate himself to death suffered from huge digestion problems.
The turtle tragedy

Even though we don’t have written records about Aeschylus’ death, legend has it that the founder of tragedy kind of suffered a tragedy of his own. It is said that, while visiting Sicily, Aeschylus’ bald head was mistaken for a stone by an eagle that dropped a tortoise on the head. Other sources state the fact that a stone was dropped on his head while the eagle was mistaking his head with an egg. Both statements may seem stupid, but nothing is impossible as eagles are known for their habit of dropping turtles on the ground in order to break them.
Game over

When the fun part is over and the addiction begins, you may want to quit video games and do something productive. You may think of this as being an advice, but for the young South Korean Lee Seung Seop was actually a challenge. Developing a great passion for video games (that made him lose his job), Lee Seung began a video game marathon in a local coffee shop. After 50 hours of “fun and joy”, he practically collapsed because of dehydration and heart failure.

The scarf of death

You put elegance and ideological preferences in one phrase and mix it up with sports car driving and you have a dead beautiful dancer. It is the story of Isadora Duncan that had a passion for speed and long scarves. After taken up communism, she started wearing a very long red scarf that actually led her to a tragic death. In the 1920s, while riding in a convertible sports car, she leaned back in her seat to enjoy the sea breeze when the scarf was blown back into the rear-wheel axle. As a result, Isadora found her death while her neck snapped in two, killing her instantly.

How can you die when driving at a maximum 20km per hour? The owner (now former and deceased owner) of Segway Inc. died in an accident caused by its own product. If you used to joke about this silly device on two wheels (that barely surpasses the walking speed of a normal person), joke’s on you. James W. Heselden has accidentally driven his Segway off the cliffs located near his house. So, don’t underestimate the power of the Segway. 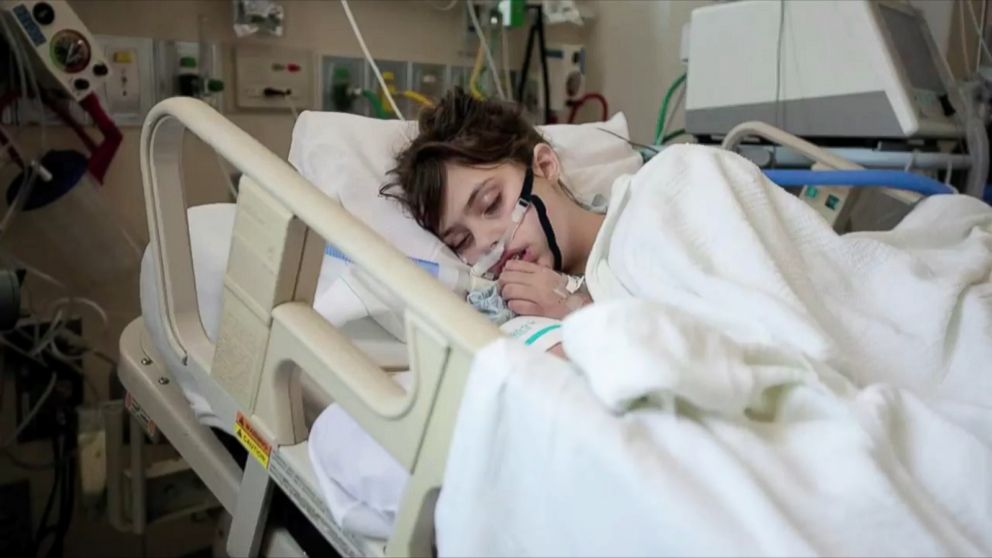 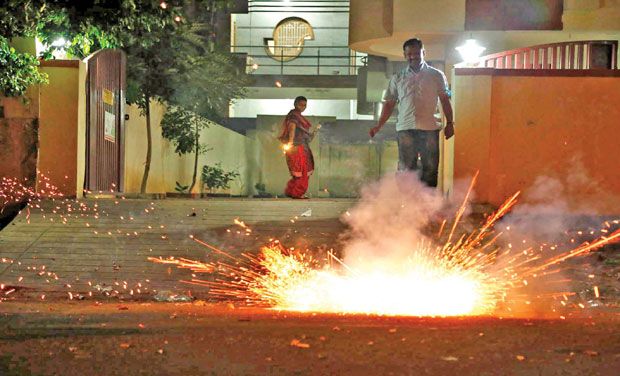 6 Reasons to Say No to Fire Crackers This Diwali! 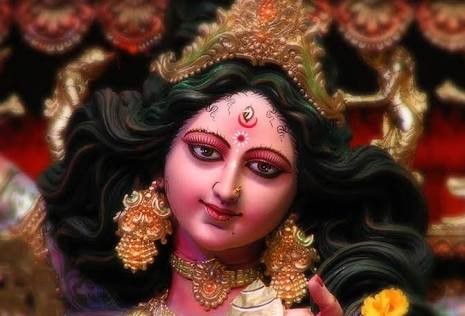 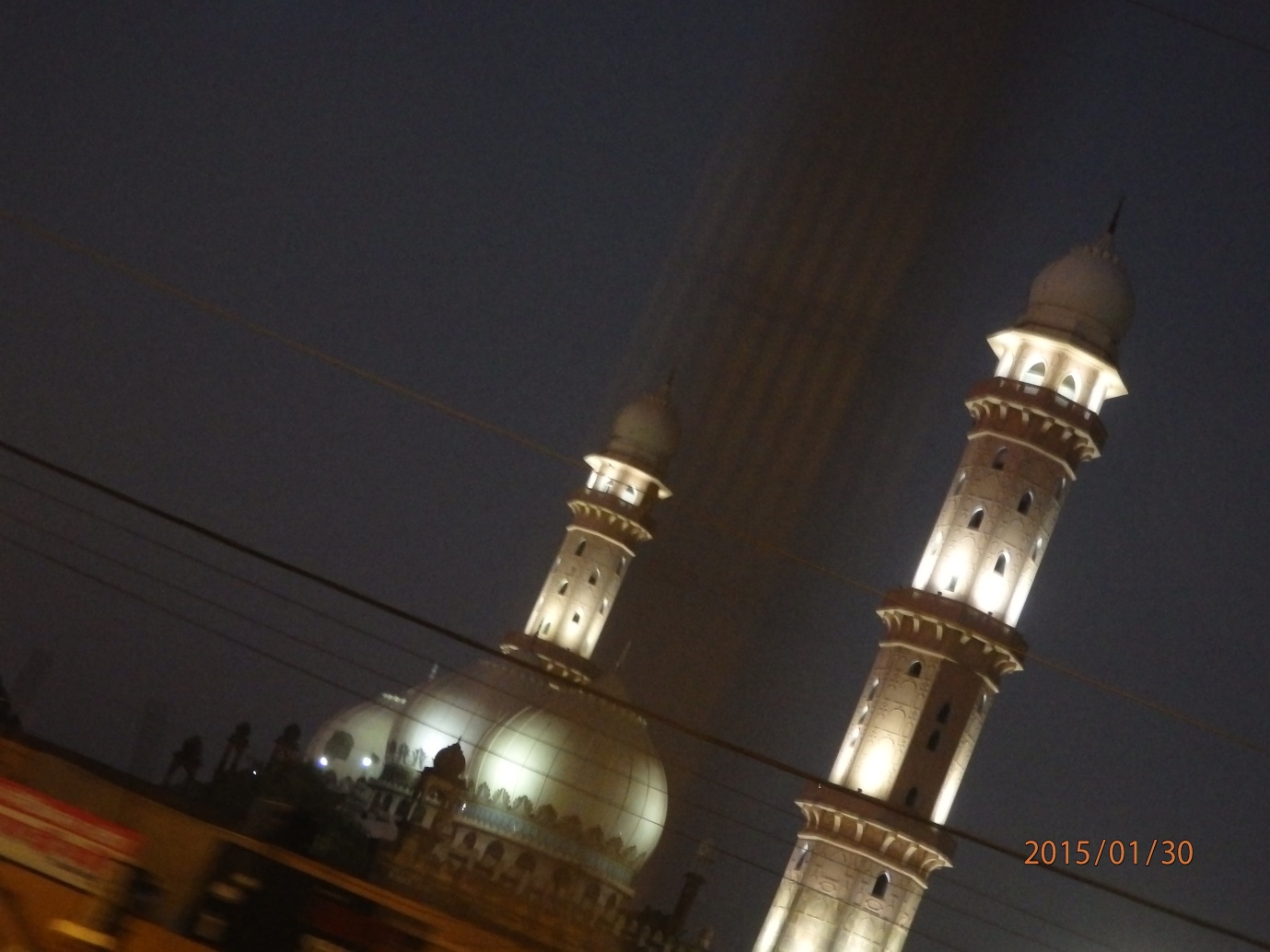