Marvel officially announced this project at SDCC earlier this year. And they revealed the lineup at the D23 Expo, which included Bucky and Yelena as the team’s leaders. Along with them are two Captain America replacement super soldiers, the US Agent and Red Guardian. And then there are two assassins from Russia and SHEILD, the Taskmaster and Ghost, respectively. Val, who is MCU’s own Amanda Waller counterpart, would handle this team. But who will be the villain of Thunderbolts in MCU? 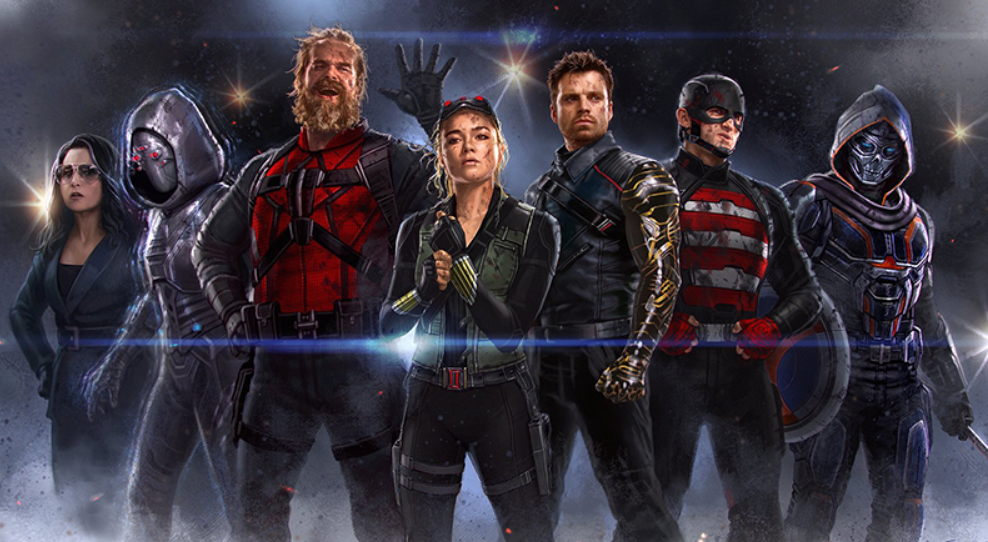 Black Widow and The Falcon and the Winter Soldier came together to give us this lineup. But looking at the members, quite a few people were disappointed as there’s a lot of redundancy. Everyone was expecting the Abomination, Zemo, and even The Red Hulk. But they didn’t come in. And since the Leader has been named as the villain of Captain America 4, We’re all left wondering who would go against the Thunderbolts. This is the second part of the list, and we’re going to discuss two more candidates here for who could be the Villain of Thunderbolts in MCU. 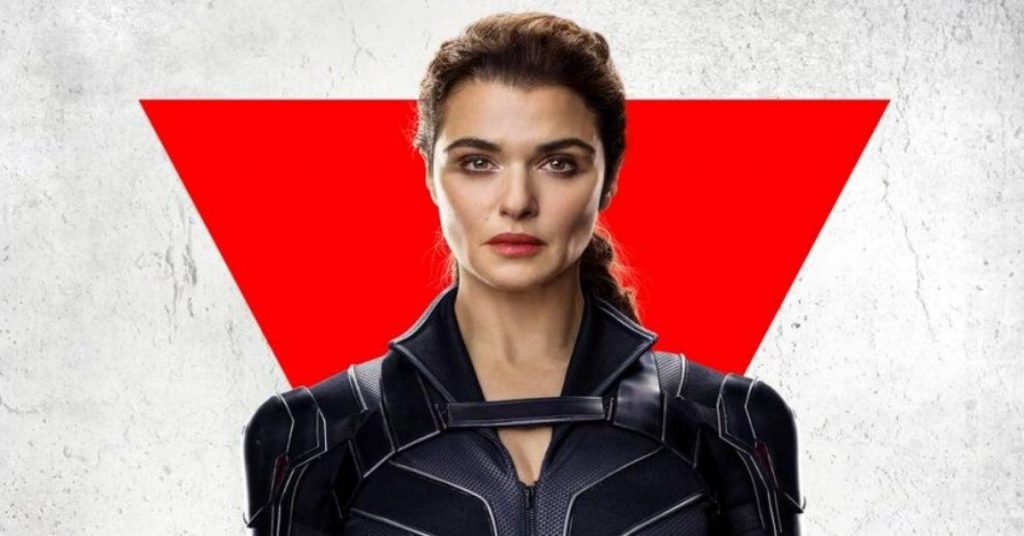 When Black Widow was yet to come out, many people presumed that Nat’s fake mother, Melina, could be the Taskmaster. Or maybe she could be the Iron Maiden, just like the comics. The general belief was that she’d be a villain, but then the main bad guy turned out to be General Drekov. Well, maybe those initial theories were right. Melina could be the villain. Only she wasn’t supposed to be one in Black Widow. 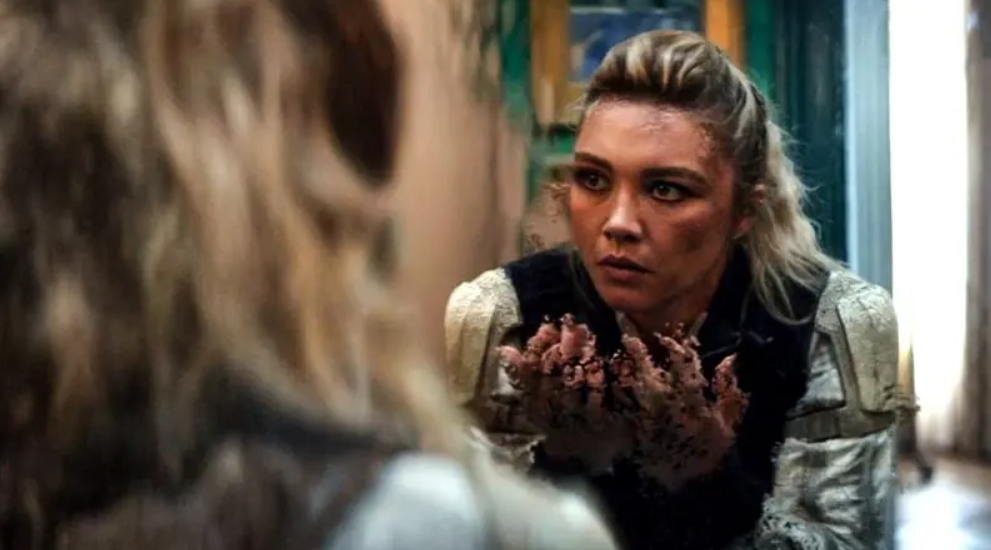 Instead, we had the build-up for her to become one in the future. And that could be happening in the Thunderbolts. Now here me out! A whole world of Black Widows was opened up as Dreykov had placed thousands of Red Room agents all across the globe. And they were all under his control. So it was upon Yelena to free them. Between the events of Black Widow and the present-day MCU, Yelena could have freed a few of them using the Red Dust that Melina might have reproduced. 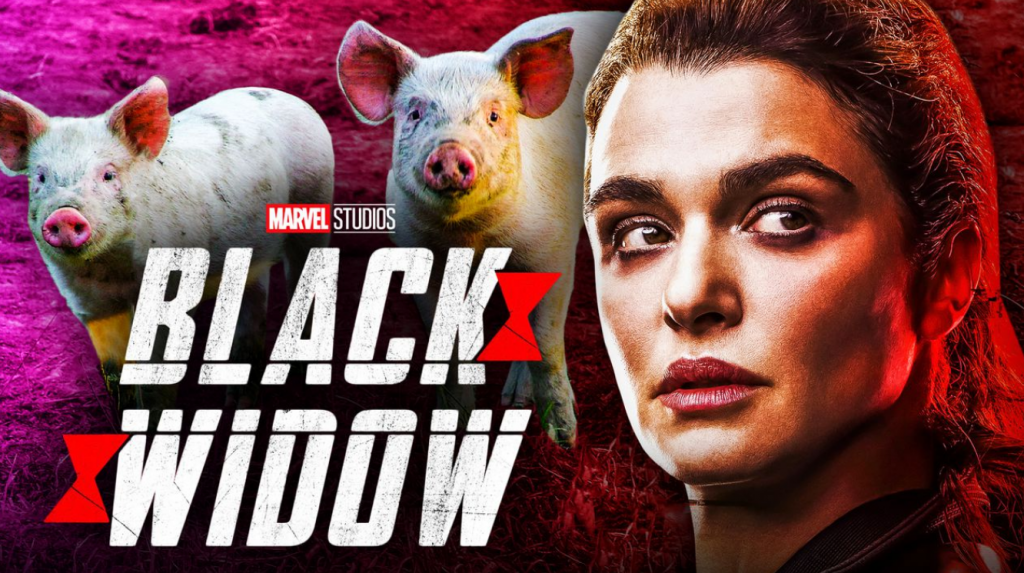 But still, there were thousands of those Widows. Many of them could still be roaming around as sleeping agents. And while trying to free them, Yelena turned to dust and returned five years later. In that time, Melina could have gained control of the Red Room program. You see, she had been working for Dreykov for all those years. She seemed very cold-hearted because of the way she treated those pigs as literal Guinea Pigs. I mean, Alexie the pig was almost choked to death. And it didn’t even seem as if she felt any remorse for subjecting young girls to chemical subjugation.

So I believe that she manipulated Natasha to do her bidding. She could have told Natasha about her real mother to gain her trust. But her endgame could have been to end the reign of General Dreykov and take over herself. So, the Thunderbolts movie could be a Black Widow sequel in disguise. And this spy team could be going after an army of Black Widows worldwide. 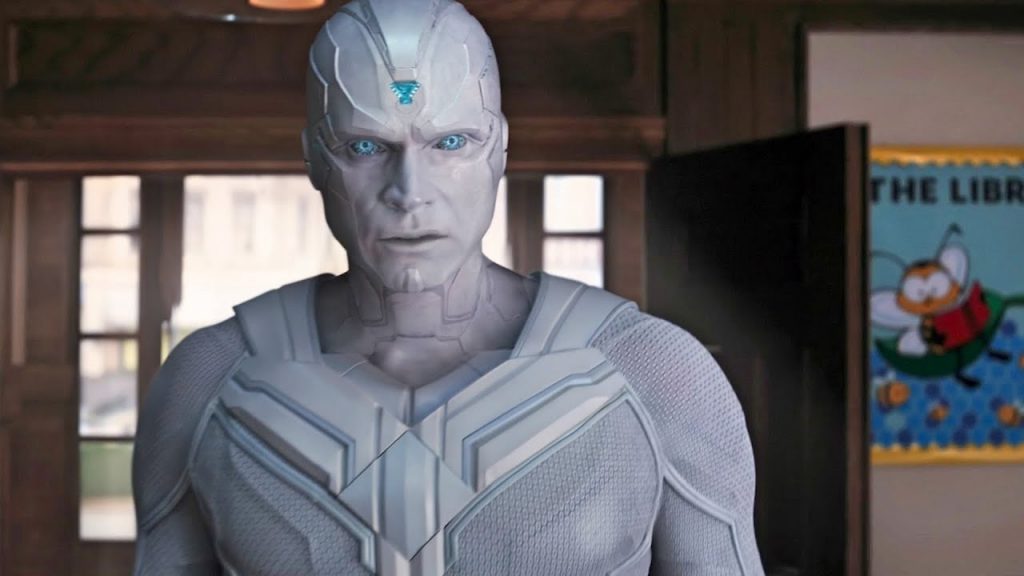 Towards the end of WandaVision, White Vision flew off to God knows where. And with his restored knowledge of the world, we don’t know what he’d be up to next. People have presumed that he might return in Armor Wars. But could he be the villain of the Thunderbolts instead? What if Ultron is back through him? After all, he was reassembled out of the old Vision’s body with a bit of Ultron. So, White Vision could act as Ultron 2.0. And the Thunderbolts could have been Assembled to stop his threat, which hasn’t been detected yet!

What are your thoughts on the villain of Thunderbolts in MCU? Let us know in the comments. 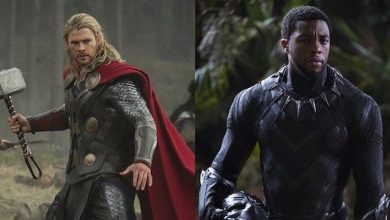