Thor has become MCU’s biggest hero now that Steve and Tony are out of the picture. In fact, he became everyone’s favorite hero ever since Taika Waititi took over with Ragnarok. Thor’s landing on the Bifrost bridge with The Immigrant Son playing in the background was magical. And then Thor gained even more points with his arrival at Wakanda in Infinity War, and when he summoned Mjolnir and Stormbreaker together in Endgame. So with so many people being in love with him, it would have been a bummer if he didn’t return in Love And Thunder. As it turns out, Chris Hemsworth would not have returned for Thor 4 if it wasn’t for the director. 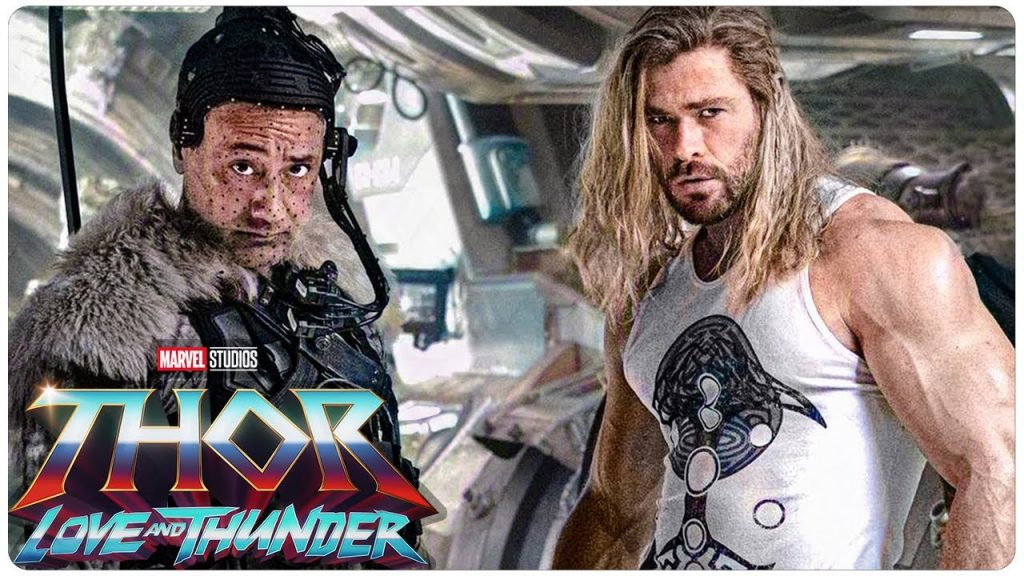 Taika Waititi has brought a new flair to Thor as a character. And we always wanted him to direct Thor 4. He isn’t sure about doing a Thor 5 yet, but if he didn’t return for Thor 4 then we may not have got Chris Hemsworth as well. In a new video with Vanity Fair, he spoke about his journey as the God of Thunder. 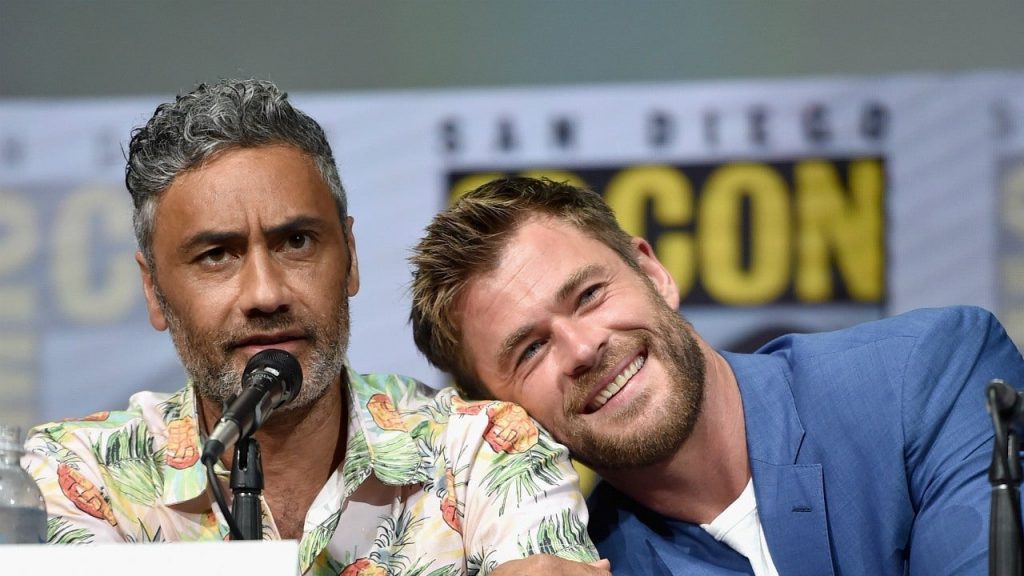 “I just love playing the character. I love the journey I have been on with him. Not only as Thor, but just my life. The two have been side by side for 10, 11 years now and have both crossed over into each other’s world from time to time.

Being able to work with Taika again. I don’t know that I would’ve done another if Taika hadn’t said yes, he was going to do it. And he had written this beautiful script which was a wacky, crazy, romantic comedy set in space and that I hadn’t seen before.”

Well, I guess many people would not have liked Thor 4 if it was made by someone else. Taika is operating in his own league right now. Thor: Ragnarok and JoJo Rabbit have had people excited for so much more from him. After Love and Thunder, everyone’s looking forward to his Star Wars movie. But will we get a Thor 5 from him? That’s what everyone wants to know. I guess we’ll get to know about that real soon. 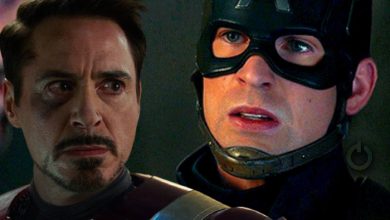 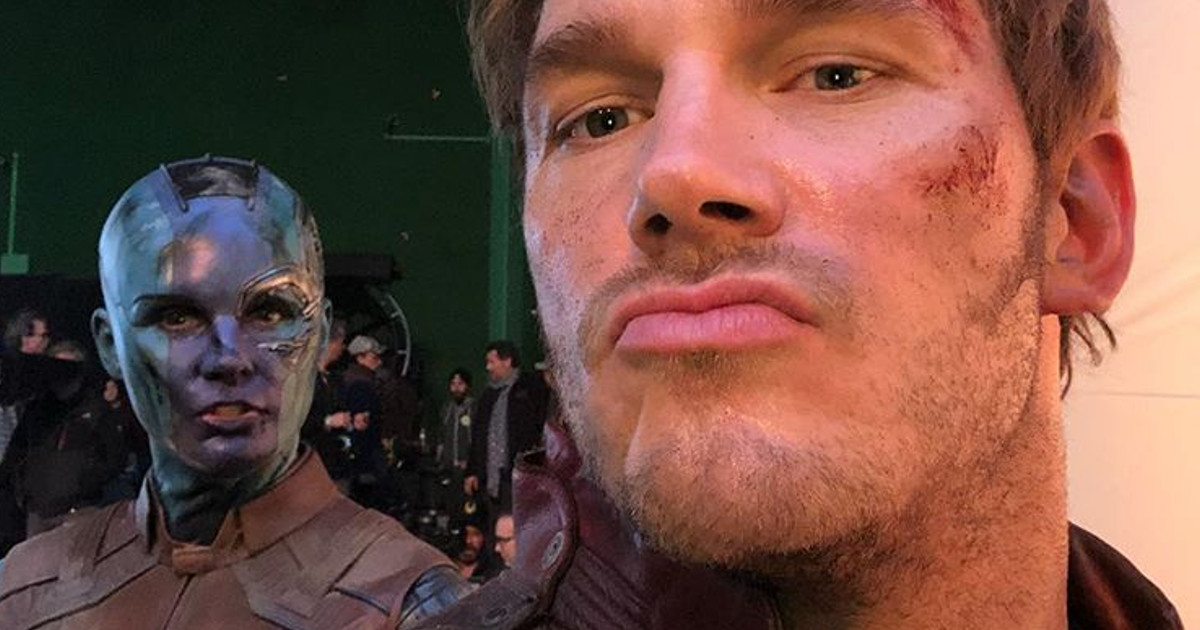 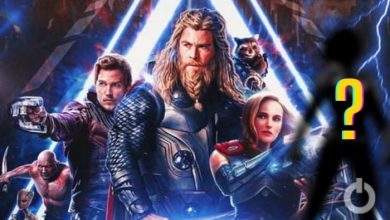 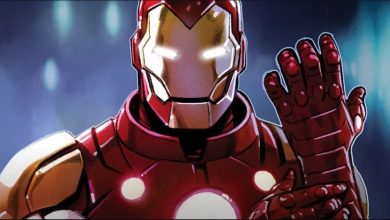