A new WandaVision concept art has recently surfaced that reveals an unseen look at Even Peter’s Ralph Bohner. (Still can’t write that name without laughing) This art was an initial idea for a scene that would’ve given the character a longer role. And I am sure that everyone who watched the show wanted that. So keep up with the post to find out more about the Quicksilver deleted scene, and why the execs decided against including that. 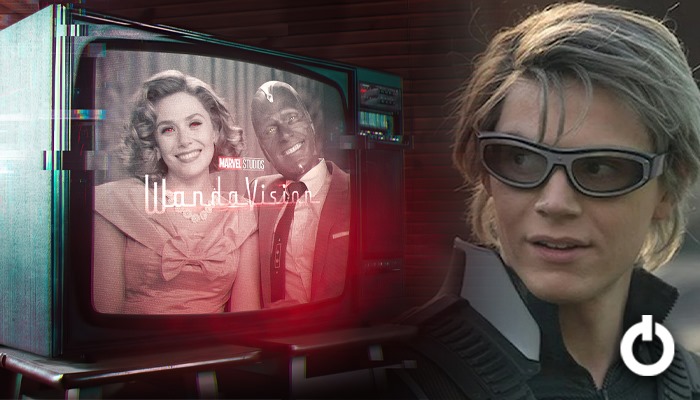 Disney+’s WandaVision followed Wanda after the climax battle of Avengers: Endgame. In blip’s chronograph, she had just lost the love of her life and when she saw him being experimented upon in SWORD, she lost it. To make things worse, she got to know that Vision had bought a house for them to live in. This all leads to her going off the rails and taking an entire town hostage. She even created a fake Vision and a pair of twins as a family. And then the show’s villain, Agatha, planned to make her go even madder by sending a man who went around calling himself Pietro! But what made it interesting was the fact that Evan Peters was playing the man. He is commonly known among Marvel fans as the quicksilver of the X-Men universe!

If you have watched the show, you know that, contrary to what the audience thought, all of it turned out to be a facade. And Peters was actually playing a man called Ralph Bohner and not Pietro! And his only role was to screw up with Wanda’s mind and that’s all! Naturally, this left many fans discontent who were waiting for him to have a bigger role. And as it turns out, he did have a slightly bigger role but Marvel had to dump that!

WHAT WAS HIS BIGGER ROLE? 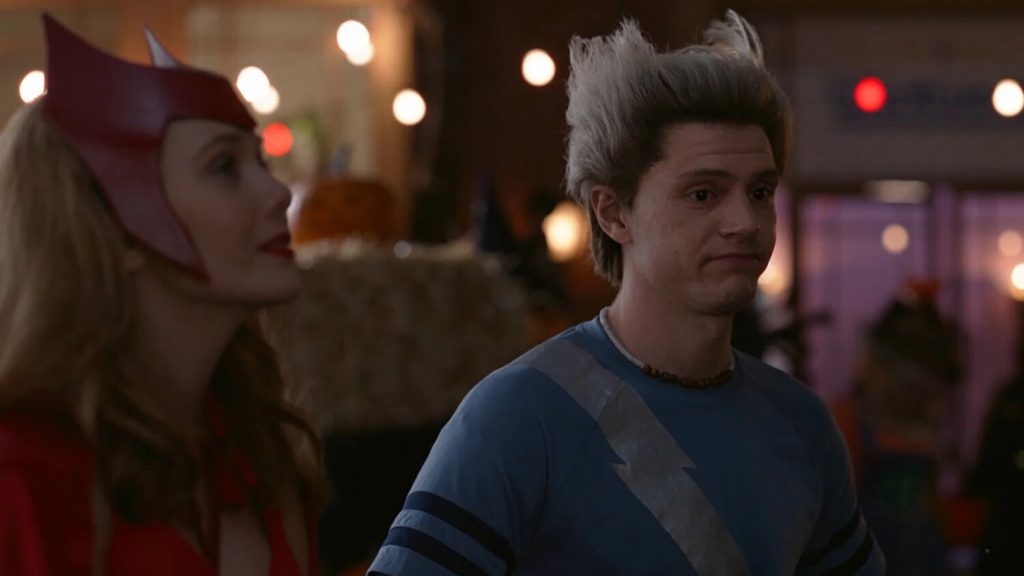 When Wanda and Agatha went toe to toe, all their illusions started to fall apart. And this leads to Mr. Bohner(dying with laughter) not being under the control of Agatha anymore. And then he, with Monica Rambeau, tried to help Wanda by helping her twins. This scene was not included in the final cut and was recently revealed by the artist who drew its concept. Check out the post-

Here we can see the twins along with Peters’ Ralph and Kat Dennings’s Darcy Lewis. The shifted pixels might be the result of the shifting of reality as Wanda tried to open the hex to release the residents of Westview. And Dennings’ character appears to be tending to Mr. Bohner who is on his knees and appears to be crying or tired. 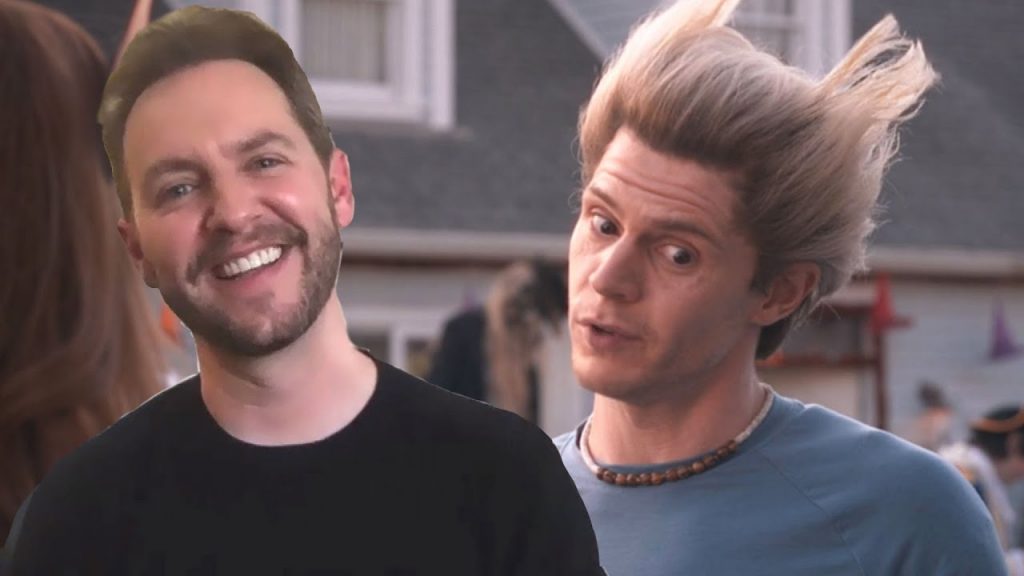 Another scene appeared to be missing from the final cut, as revealed by director Matt Shakman. According to him, the deleted scene featured the twins, Ralph and Darcy escaping from Agatha’s dungeon where they run into Senor Scratchy. The rabbit then turns into a demon. So this released concept art might be a part of that scene. The director justified this cut by revealing how it could have distracted us from the main battle going on in the skies of Westview.

I am sure that now that we know the creative execs had a longer role planned for Peters’ character, we can finally sleep. His inclusion was a questionable choice in itself but his short role bothered the fans even more. And they no longer wanted to see him as Quicksilver but wanted to see him again. But this art has confirmed that they never planned to stretch his role further. All episodes of WandaVision are currently streaming on Disney+.

What are your views on this Quicksilver deleted scene? let us know about your views down in the comments. 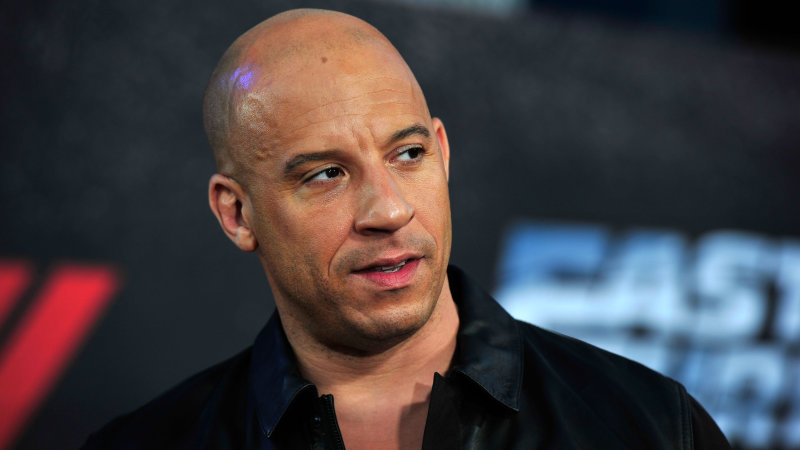 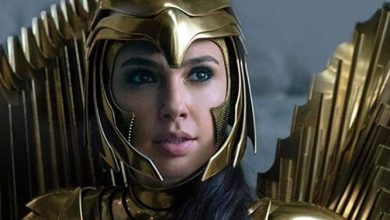