There’s no denying that Doctor Strange in the Multiverse of Madness was a violent movie. The death scene of the Illuminati was explicit enough to scar a kid for life. And after watching it, I am sure that everyone wondered how a Marvel movie could have been this violent. But what if I told you that this wasn’t the first movie to feature some of the most brutal death scenes in PG-13 superhero movies? Because another Marvel movie also pushed its PG-13 rating, long before Doctor Strange 2 did, 8 years to be exact! And people still loved those ends better than they received the death of the Illuminati members. Check out the post to know more about How Doctor Strange 2 repeated X-Men scene. 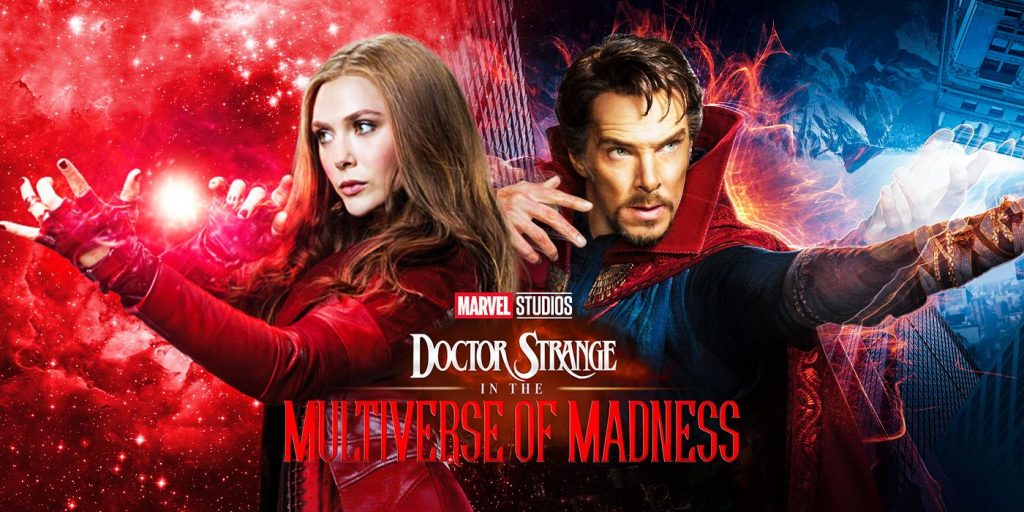 Doctor Strange in the Multiverse of Madness followed Doctor Strange as he tried to stop Wanda before she destroyed the multiversal balance while finding her children. During this journey, we see some of the best sequences in the MCU, namely dream walking, where we see Wanda inhabit the body of her multiversal variant. And then we see her kill the entire team of superheroes the Illuminati within seconds. Many viewers didn’t like that for several reasons. However, some fans couldn’t help but remember that we have seen a similar scene in another Marvel movie. 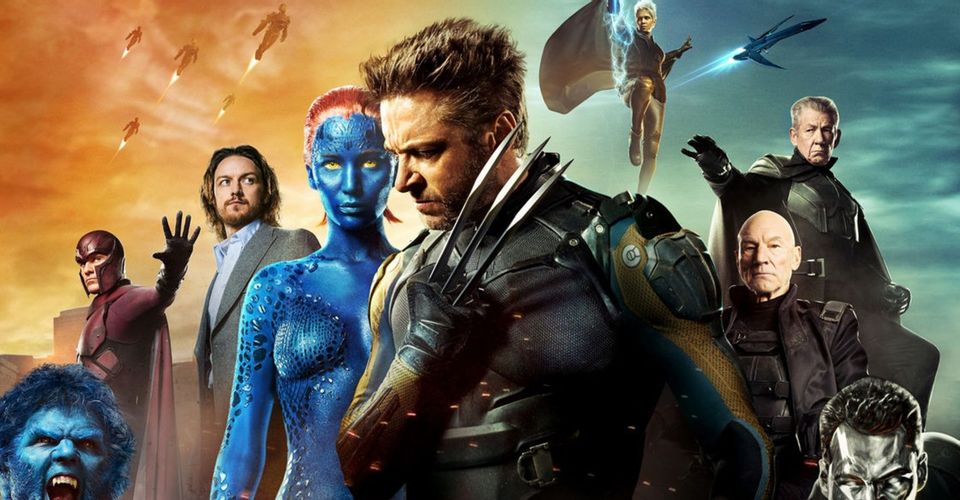 This movie is X-Men: Days of Future Past! The movie had some of the most violent death scenes that seemed over the top at the time but fans loved it. DS2 viewers have been comparing the movie’s gory violence with that of The Boys and Invincible. But we see that nobody is even mentioning one of the best superhero movies of all time that featured a very similar scene in a very similar concept. X-Men: Days of Future Past seemed to have set the standards that DS2 failed to pass.

THE X-MEN: DOFP SCENES IN QUESTION-

Let me clear the air on what scenes we are talking about. To know that, let me give you a recap of the movie. Days of Future Past saw the mutants prevent their extinction at the hands of the Sentinel robots. These Sentinal robots possessed the ability of Mystique to change their molecular state to suit their opponents. These were specially created to kill any mutant that would’ve been impossible before that. As a last resort, the Mutants, now united under Professor X and Magneto, sought shelter in a temple far away. In this time of crisis, the last solution to their problem was to send someone back in time with the powers of Kitty Pryde. 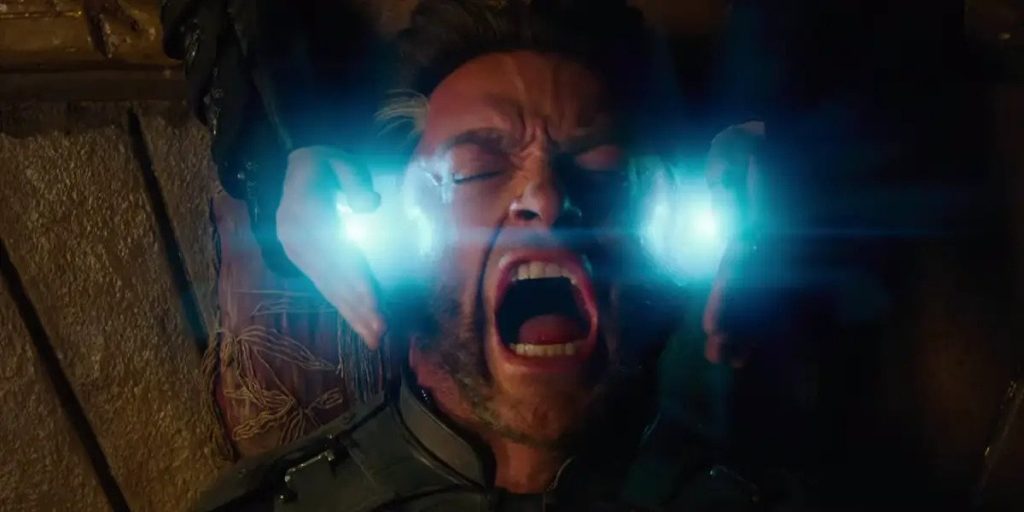 So, they set out to send Wolverine back in the timeline when he was just James Howlett. Both dreamwalking and sending someone’s consciousness back in time have some uncanny similarities, doesn’t it? Now when Wolverine tries to gather the necessary allies to change the course of history, the mutants back in the future face the wrath of the mutants. And wrath is us taking it easy! Mutants try their best to keep Sentinels back to give Logan more time but the Sentinels had no remorse, much like Wanda. That leads them to kill their opponents in the most brutal way possible.

Starting with Storm who was starting to be a bug in their windshield, one of them impale her with a pointed arm. Next to be impaled was Blink, another mutant that fans had come to love. Very soon, Iceman, Colossus, and Warpath met the same fate by beheading, being ripped in half, and being burnt alive, respectively. However, there was no respect in the way Sentinels killed them. Fans truly felt sad about their deaths. This is not something we can say about the death of the Illuminati in DS2.

Despite seeing a very similar sequence in both the movies, fans connected more with X-Men. It doesn’t mean that Black Bolt’s death wasn’t gruesome enough. Or seeing Mr. Fantastuc turn into spaghetti wasn’t sad. It’s just because. of the fact that we never connected with those superheroes. The reason is quite simple, they didn’t belong to the same world as us. We knew they were not from our Earth and their deaths would not change a thing. However, the mutants who died in X-Men belonged to the same world, only in the future. 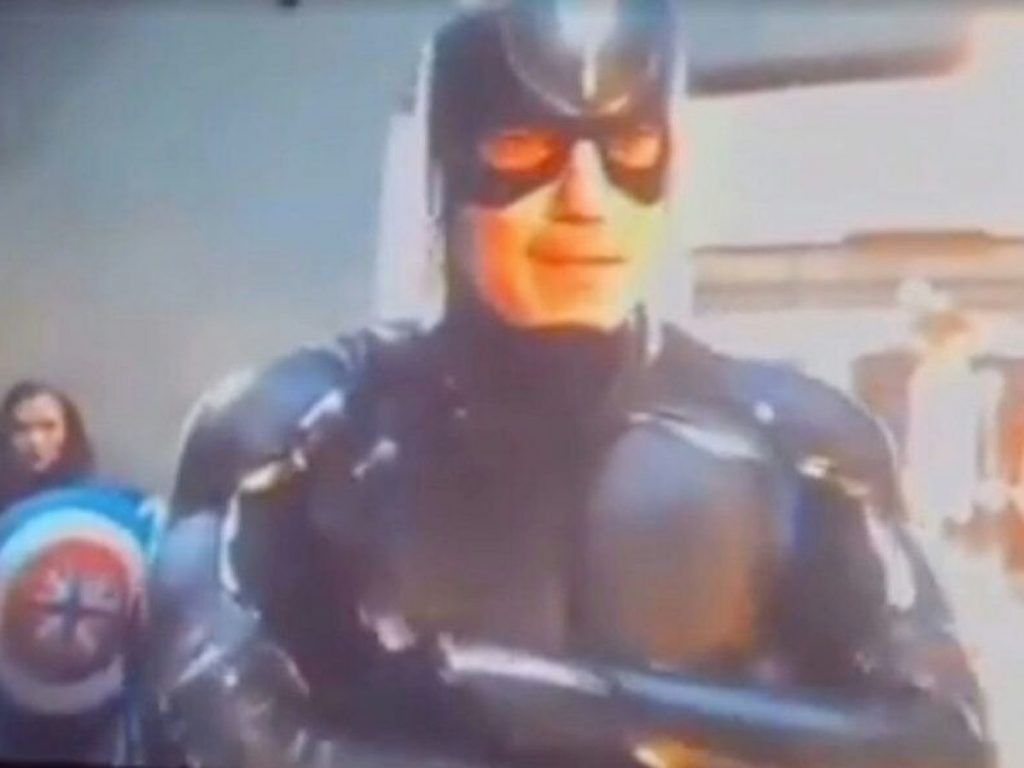 Another thing that made their death more impactful is the honorable way they died. The Illuminati died because of their overconfidence that they could handle Wanda if she tried to dreamwalk. However, they dint know that she was no longer Wanda, but the Scarlet Witch. As for the Mutants, they died fighting for their race, so their deaths were more of a sacrifice, quite literally in the case of Magneto. 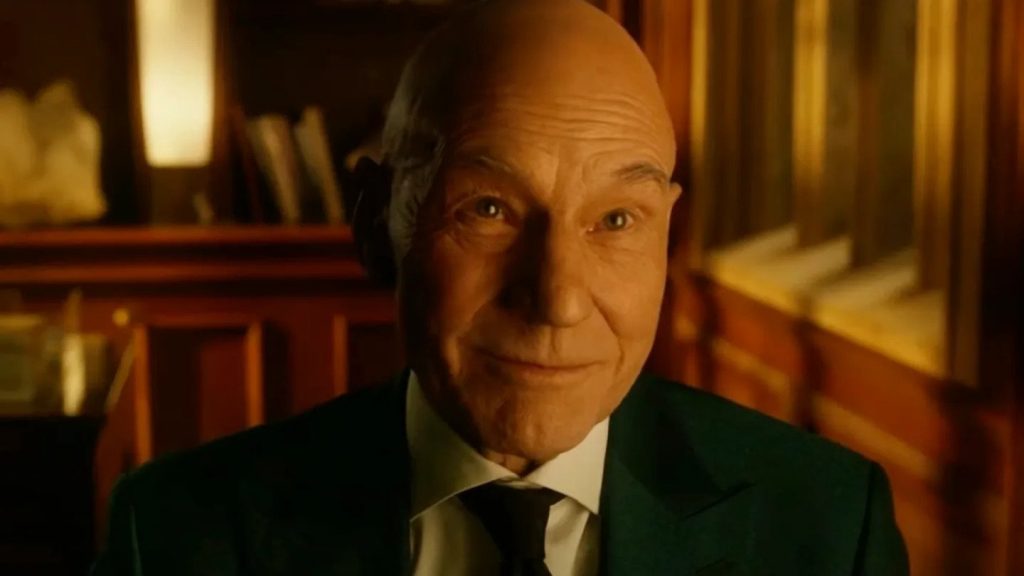 Both of them had one exactly similar scene though. And that was Patrick Stewart’s Professor X saying his iconic dialogue, “Just because someone stumbles and loses their path, doesn’t mean they’re lost forever.” This proves that this particular scene of X-Men was a big inspiration for the Illuminati scene of DS2. Both proved that superheroes’ way of fighting with honor doesn’t work always, and sometimes they die. This may seem like a wrong lesson to the children out there, but once in a while, some movies should be made for adults more than children, right? Hence, this clarifies that Doctor Strange 2 repeated X-Men scene.

So what are your thoughts on Doctor Strange 2 repeating X-Men scene? Did you notice it? Comment down your answers. 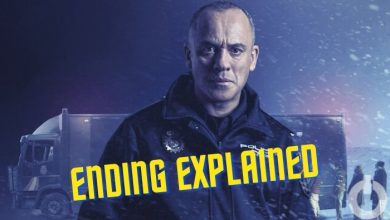 Avengers: Endgame Trailer May Have Disproved a Major Fan Theory 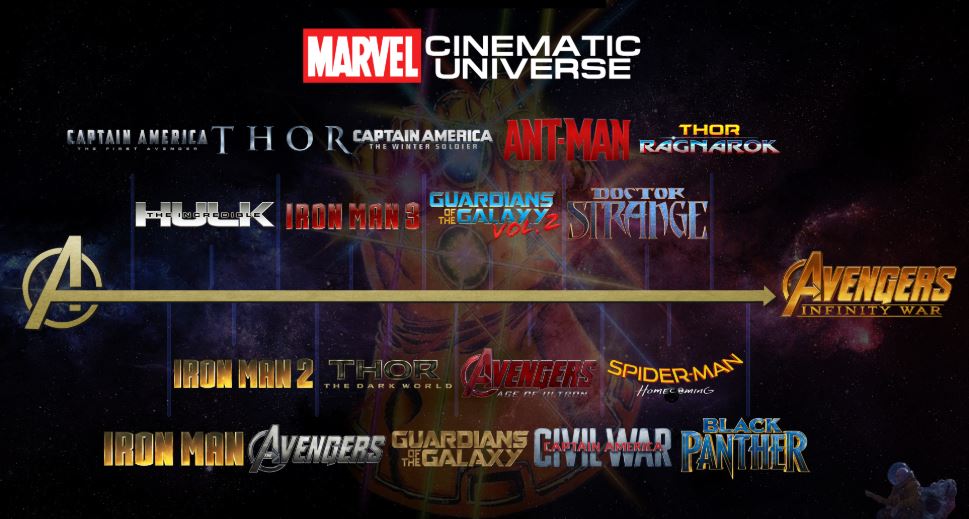 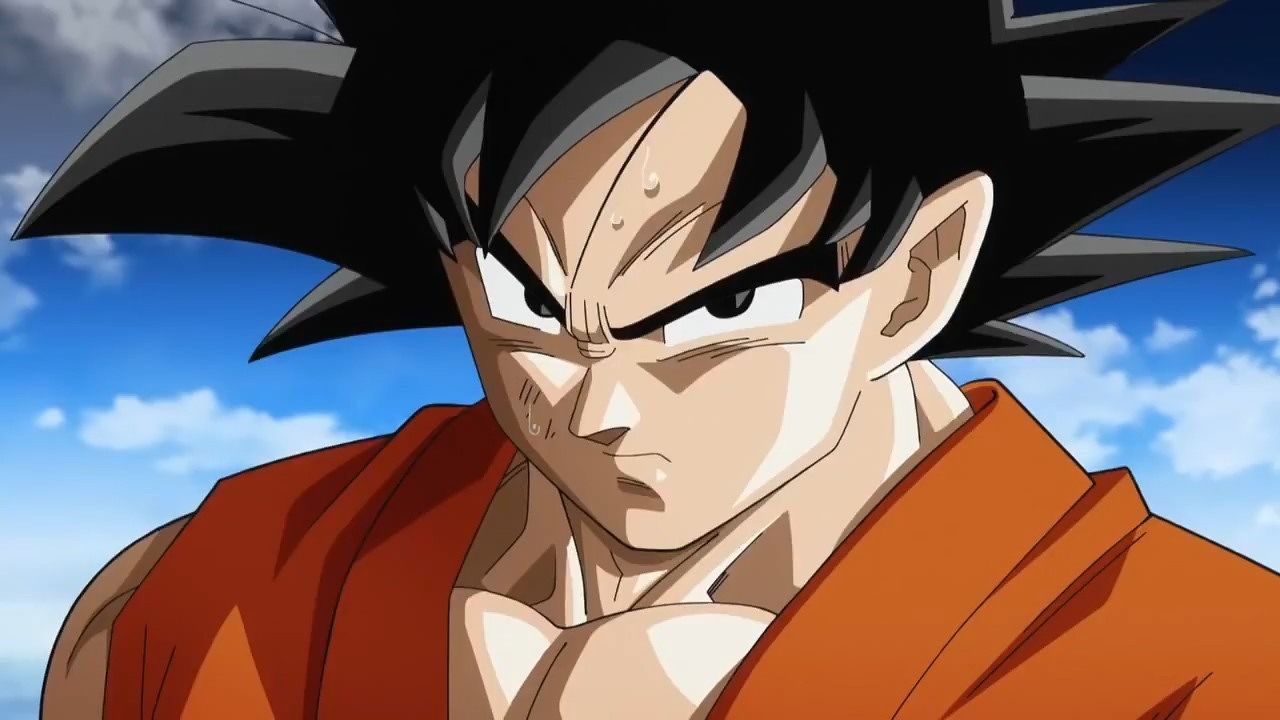