One of the greatest updates regarding the MCU is clearly the reboot of the X-Men franchise. Marvel Studios head Kevin Feige confirmed that we will be getting to see the mutants make their debut in the franchise soon. Ever since then there have been rumors and theories regarding these characters appearing in various MCU projects. There hasn’t been any announcement regarding the new cast for the set of characters. But the most talked-about character Wolverine has had a lot of fan-casting over the last few years. A new X-Men fan poster featuring Daniel Radcliffe as Wolverine is really convincing and seems absolutely worth it. 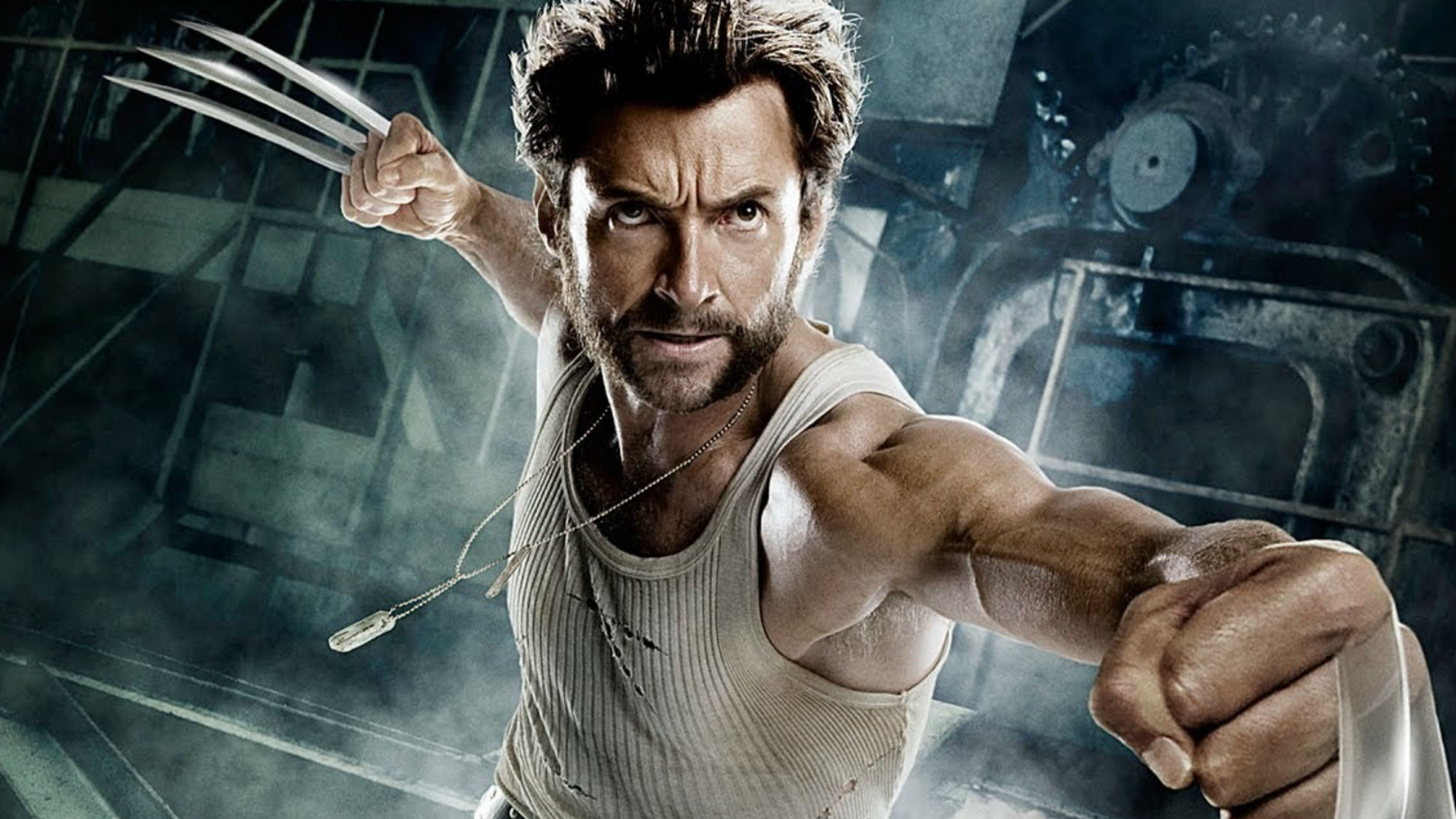 Wolverine is definitely amongst the best of the mutants that we have gotten to witness from the Marvel Universe over the years. Fans got a true taste of the character with Hugh Jackman’s take on the role in the Fox X-Men movies. The character was laid to rest with one of the best superhero movies that we have gotten to see over the years in the most beautiful manner. It was then announced that Hugh Jackman has retired from the role and fans started wondering about who might end up taking the mantle of the character in the MCU. Amongst the most popular candidates were the likes of Venom actor Tom Hardy and Harry Potter star Daniel Radcliffe. 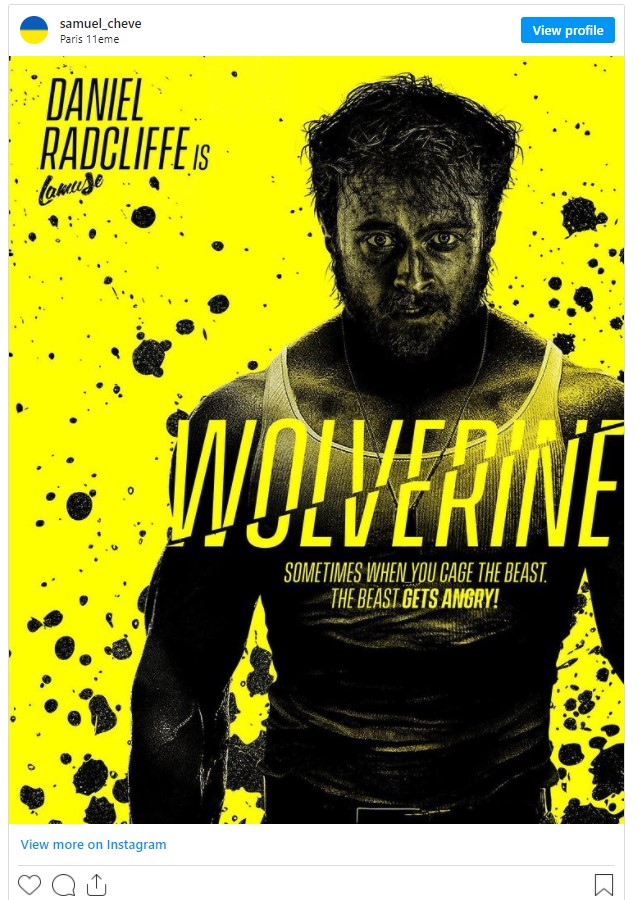 Artist samuel_cheve took to Instagram with an X-Men fan poster featuring Daniel Radcliffe in the role of Wolverine. This looks like something that might be an interesting thing to witness in the movies. Radcliffe looks grimy with a rugged hairstyle and beard while wearing a tank-top, something that is associated with the character of Wolverine. The face of Daniel Radcliffe was taken from the poster of the English actor’s 2019 action movie Guns Akimbo. Fans might be pleased by the fact that the poster appears to be yellow which could be a nod to the costume of the character in Marvel comics. 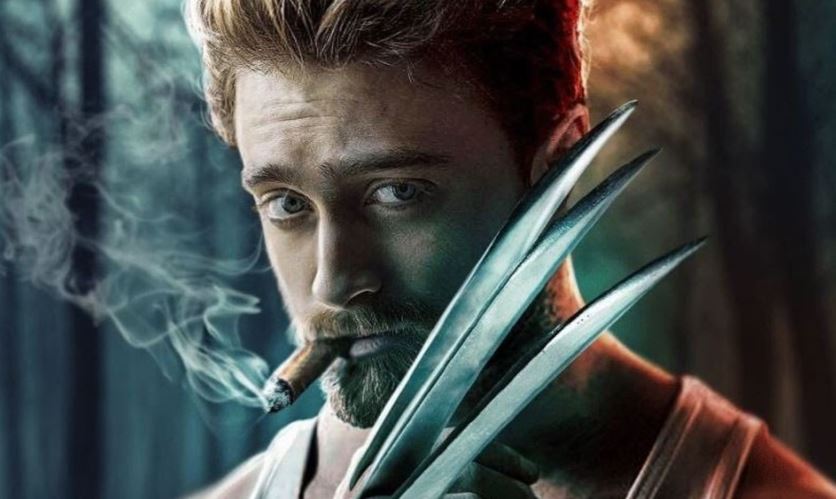 Radcliffe has been taken into consideration for the role for quite a long time now by the fans. In a recent appearance at Jimmy Fallon, Radcliffe talked about fans wanting to see him take on the role of the mutant in MCU. He stated:

This is something that has, like come up every so often for the last few years. And every time it comes up. I’m like, ‘That’s not true. There’s nothing behind that.’ And everyone’s like, ‘Oh, he said it might be true.’ And I’m like, ‘No, I didn’t. I said the opposite of that.

And then, like, every so often, I’ll get bored answering the question in a sensible way, so I’ll make a joke, and every time I make a joke, I’m like, ‘Why did you do that? That’s gonna set..’ So the other day, I was like, ‘Prove me wrong Marvel.’ And that ignited a whole thing. But yeah, I think it’s cause Wolverine in the comics is fairly short, so I think it’s people going like, ‘Who’s a short actor? Him. He can maybe play him.’ That’s why yeah… Anything that implies the fleetingest similarity to Hugh Jackman is incredibly flattering. So, I’m happy with that.

When ComicBook.com spoke to the star about his chances of being Wolverine, the actor was flattered. He replied,

So many times, people come to me like, ‘hey man, heard the Wolverine news, that’s pretty cool.’ No, I don’t know anything about it. Like, I appreciate that somebody is clearly going like ‘Wolverine’s actually short in the comic books, you should get like a short guy to do it!’. But I don’t see myself, I don’t see them going from Hugh Jackman to me. But who knows? Prove me wrong, Marvel.

Based on the poster fans are only intrigued to see more of the actor appearing in the role of Wolverine. It would be fun to see the actor appearing in the role of Wolverine, as it would give us a chance to see a much younger rendition of the character. Even though the actor denies any plans of being involved with the character, we can never be sure based on the amount of secrecy Marvel prefers to keep. There are even rumors that we might get a chance to see Wolverine appear in Doctor Strange 2 with Hugh Jackman not reprising the role. 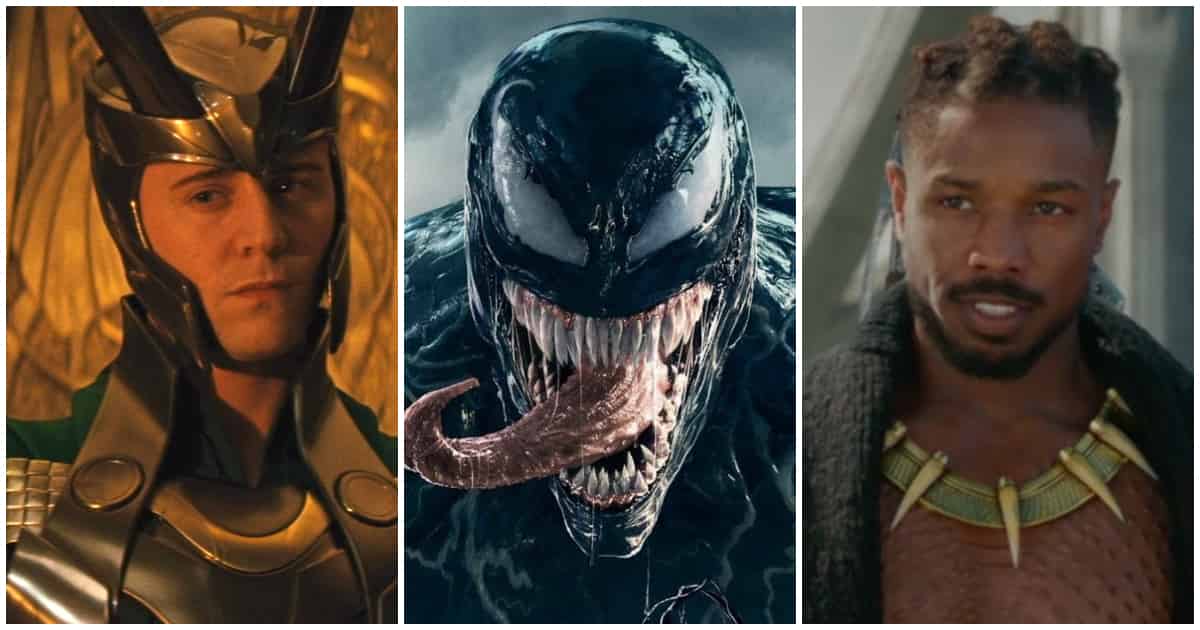 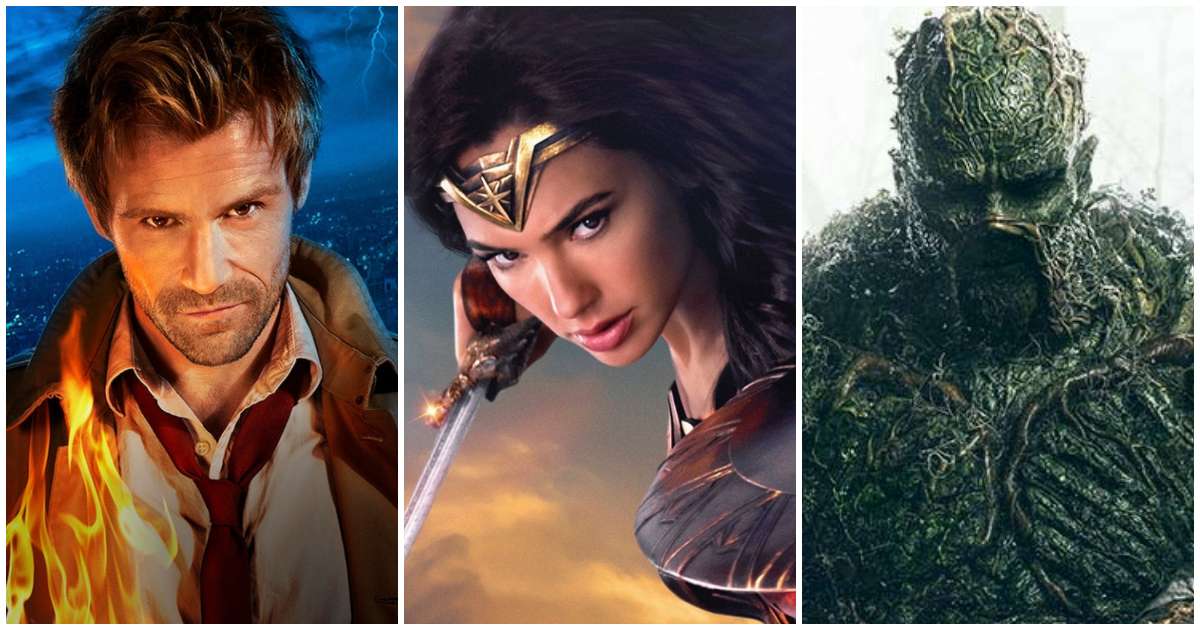