There is a possibility that Reed Richards could return to the Marvel Cinematic Universe very soon. We think that because of the consistency between universes there is a good chance that John Krasinski will be the one playing him in the main universe of the MCU. But the real question is, which project will he make an appearance in? If we are to consider the fact that this Mr. Fantastic was a variant of Richards then his counterpart must already exist somewhere in the MCU. We made a list of all the future projects where Reed Richards is most likely to appear. Take a look. 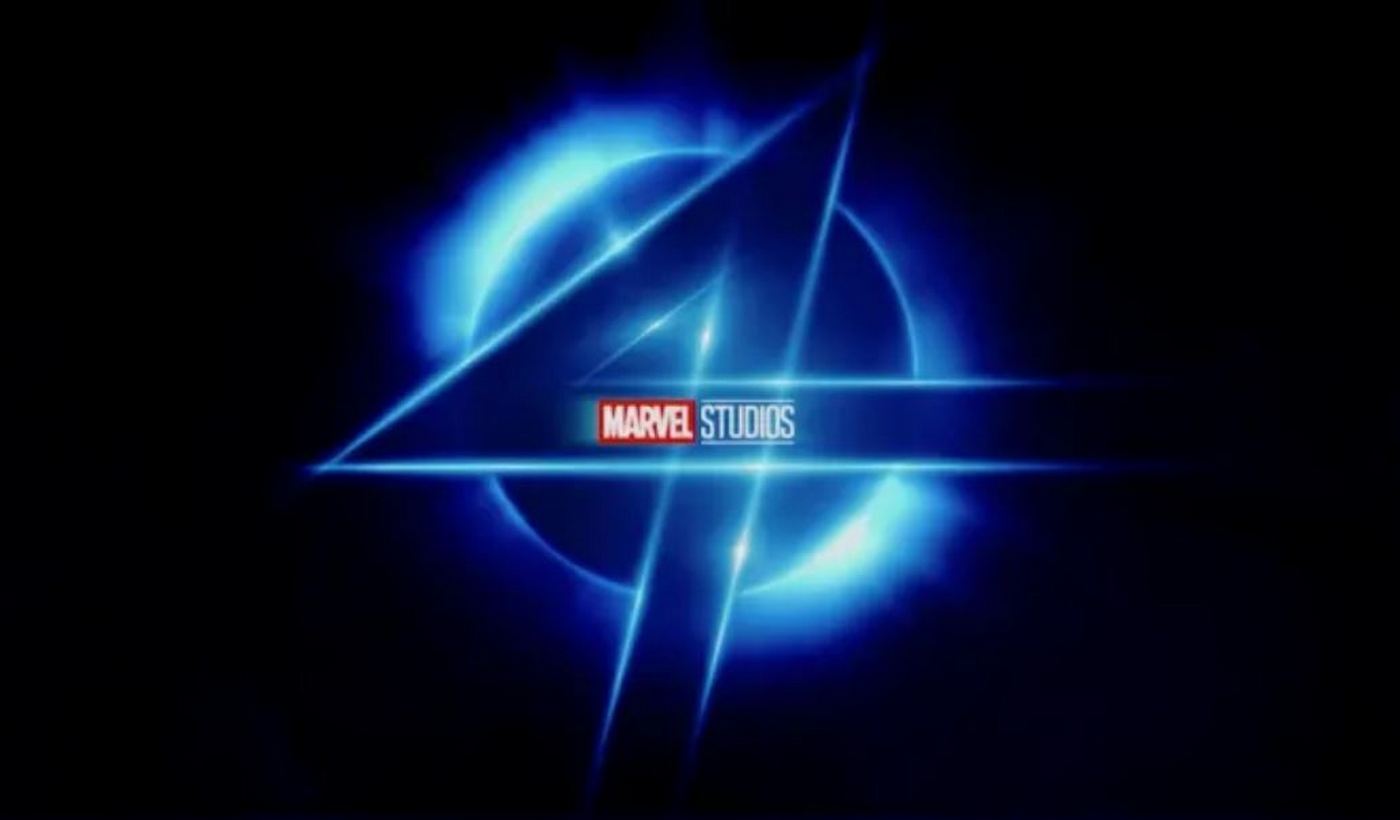 The most obvious place where Mr. Fantastic might return to the MCU would be the newly announced Fantastic Four movie that we have not heard much about since its announcement. It is possible that Krasinski’s appearance in Multiverse of Madness was merely a screen test for the actor. Marvel might be considering starting the Fantastic Four movie production and merely wanted to see if the audiences liked their casting choice.

There is a good chance that Fury’s intergalactic trip would result in some sort of Secret Invasion event in the MCU. The Skrulls have been making cameos all throughout the MCU and now Fury has gone to space aboard a Skrull ship. We do not know what is the purpose of his visit off-planet but we can be sure that it is not to take a vacation to the other side of the galaxy. 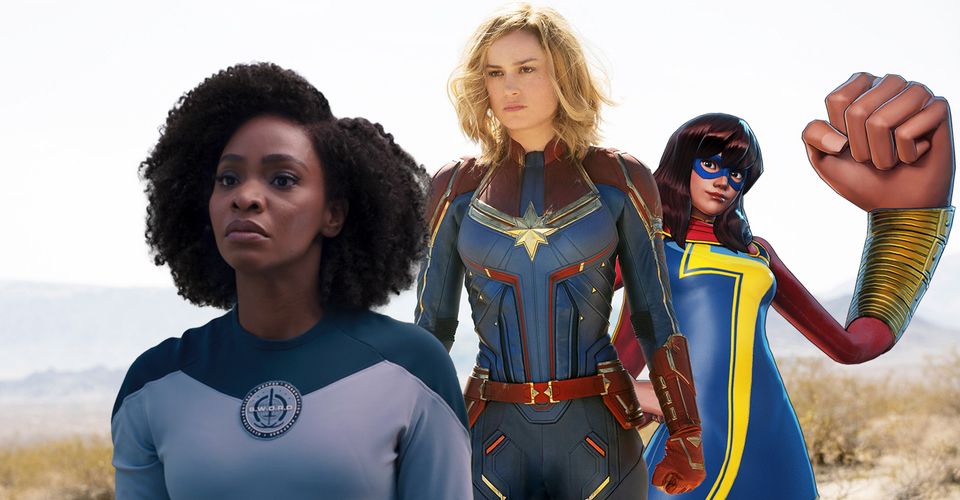 The Marvels is one of Marvel’s most anticipated projects. It has been delayed a lot of time but remains one of the most ambitious stories that Marvel has ever tried to tell. Given the fact that this story will undoubtedly be set in space, we think there is a good chance that Mr. Fanstastic’s cosmic cloud accident may coincide with the setting of The Marvels.

Another good place where Reed Richards could return is What If…? season 2. Given the fact that Marvel Studios is still a little trigger shy when it comes to assigning the role of Mr. Fantastic to someone in the MCU, we think that they might be reassured by visiting some other variants of the character in the multiverse. What better way to do this than through What If…? 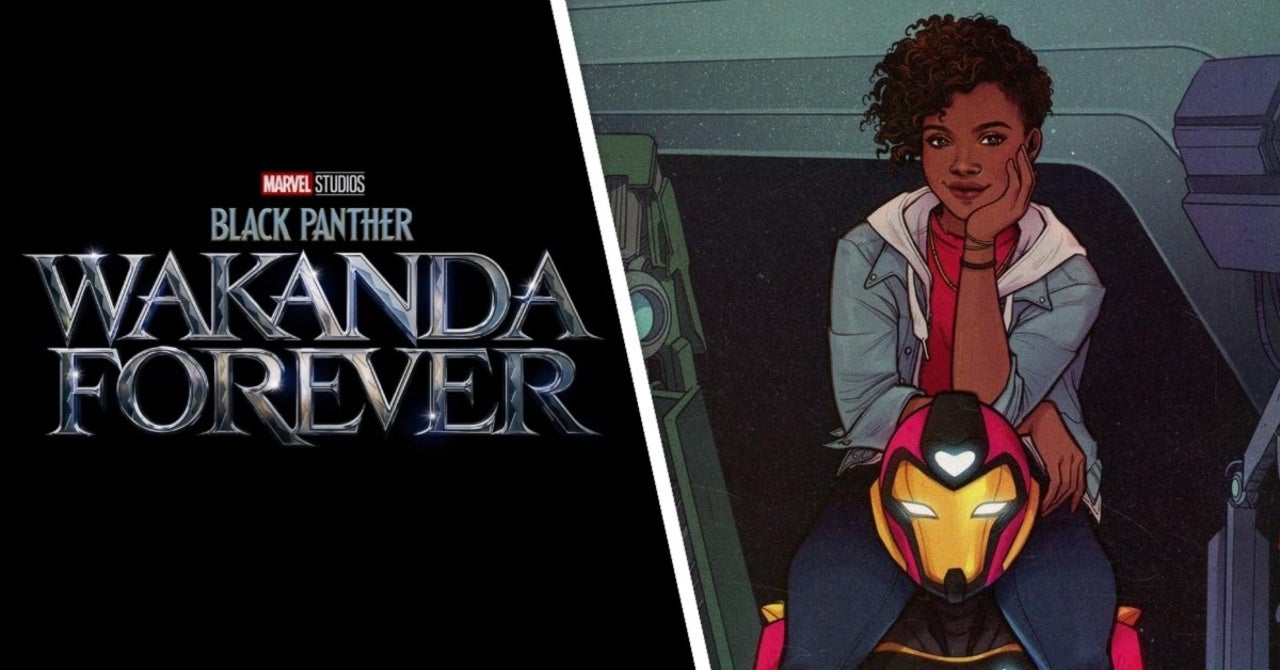 We know that Riri Williams will be a part of Wakanda Forever. It is also known that Shuri will have to take over the mantle of Black Panther by the end of the movie. Wakanda Forever is an ambitious project with a lot of moving parts and a lot of details. There is a good amount of technology being employed in the movie’s story and not all of it can be easily figured out. It is possible that Reed Richards might be introduced as a “wise man” character in the movie where he helps the protagonists figure out some of the science.

Ant-Man And The Wasp: Quantumania 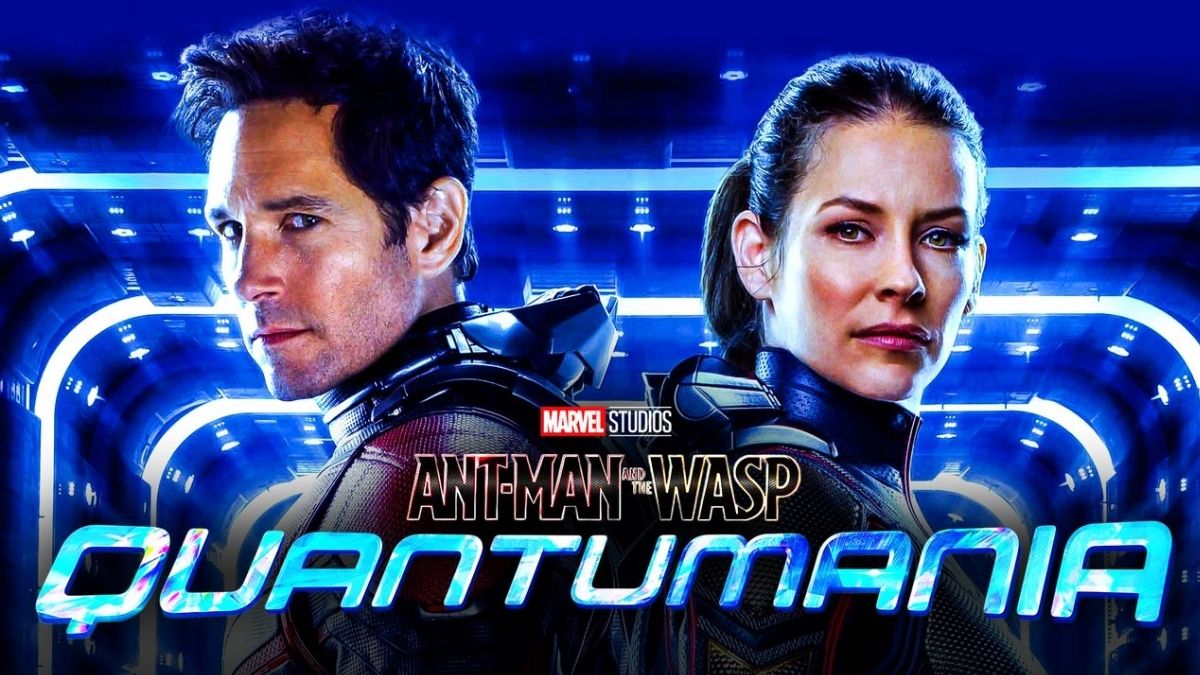 It is also possible that Reed might be a part of Quantumania. There is a theory out there that suggests that The Fantastic Four have been stuck in the Quantum realm for quite some time and the adventures of Ant-Man 3 might result in the rescue of the family much like Janet Van Dyke. It is a long shot, certainly, but not one that is inconceivable. Another possibility is that Hank Pym might be the one to bring Mr. Fantastic into the fold. They are both brilliant scientists, after all. 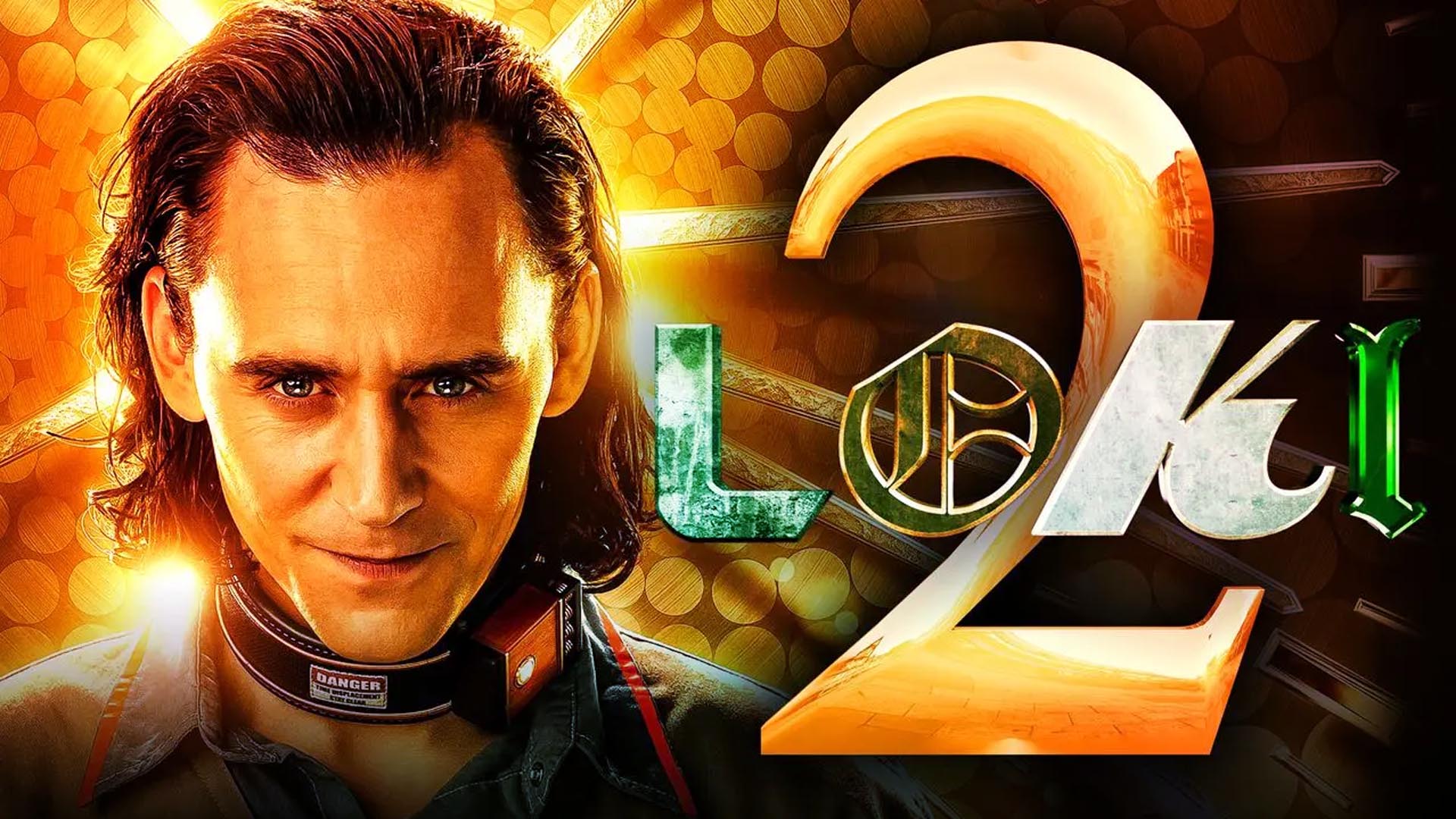 Another possibility is that John Krasinski’s Reed Richards could return to the MCU in Loki season 2. There has been a lot of speculation about season 2 of this show. We do not know what would be the implications of Kang taking over the TVA. But one thing is for certain, we will get to explore many new universes in Loki season 2. This means there is a good chance that we will cross paths with John Krasinski’s Reed Richards in one place or the other. We might not even expect to see him when he shows up but that is the beauty of the MCU. 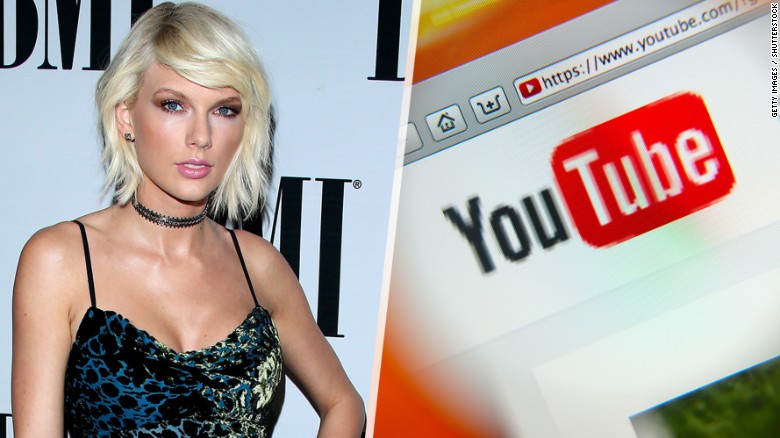 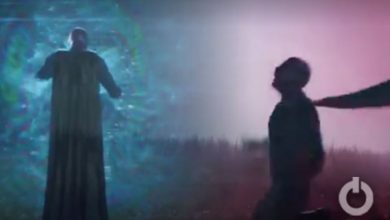 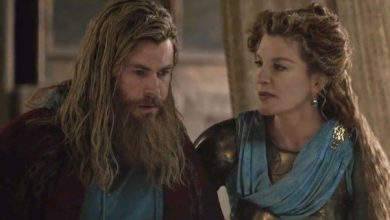