The Marvel Cinematic Universe fandom breathed a sigh of relief when we received the teaser for Thor Love And Thunder. All things considered, I was pretty surprised when we got the final presentation. As people at Marvel like to call the trailer or the teaser, was underwhelming only for its music choices. We love Guns N’ Roses but let’s not ruin the vibe of the song for a Thor movie. Regardless, the fandom finally got their “official” look at Jane Foster’s The Mighty Thor. And now, we have for you a look at The Mighty Thor’s helmet through an almost identical replica. 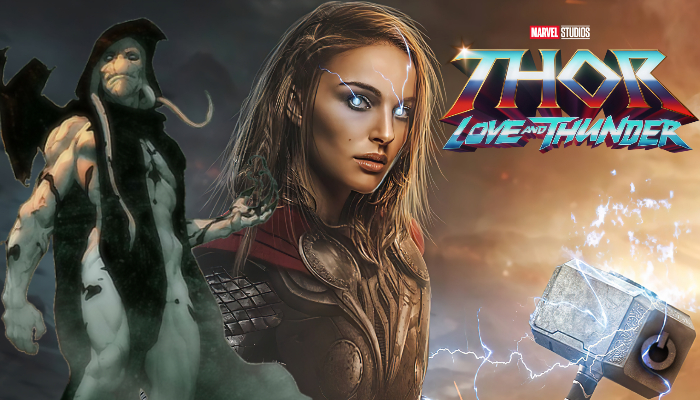 Jane Foster was suffering from cancer in the comics when she asked Heimdall to transport her to the place where Mjolnir fell after Thor became unworthy. This Jane, in her frail form and with ailing health, lifted the Mjolnir to become The Mighty Thor in the comics. We got a glimpse of that story in the MCU with Natalie Portman finally dawning on the costume of The Mighty Thor. It now remains to be seen how much will the movie’s story coincide with the comics. Waititi has repeatedly commented that he wants to be faithful to the source material but audiences also know that he loves to improvise the scenes. Love And Thunder are not going to be the movie we think it is. 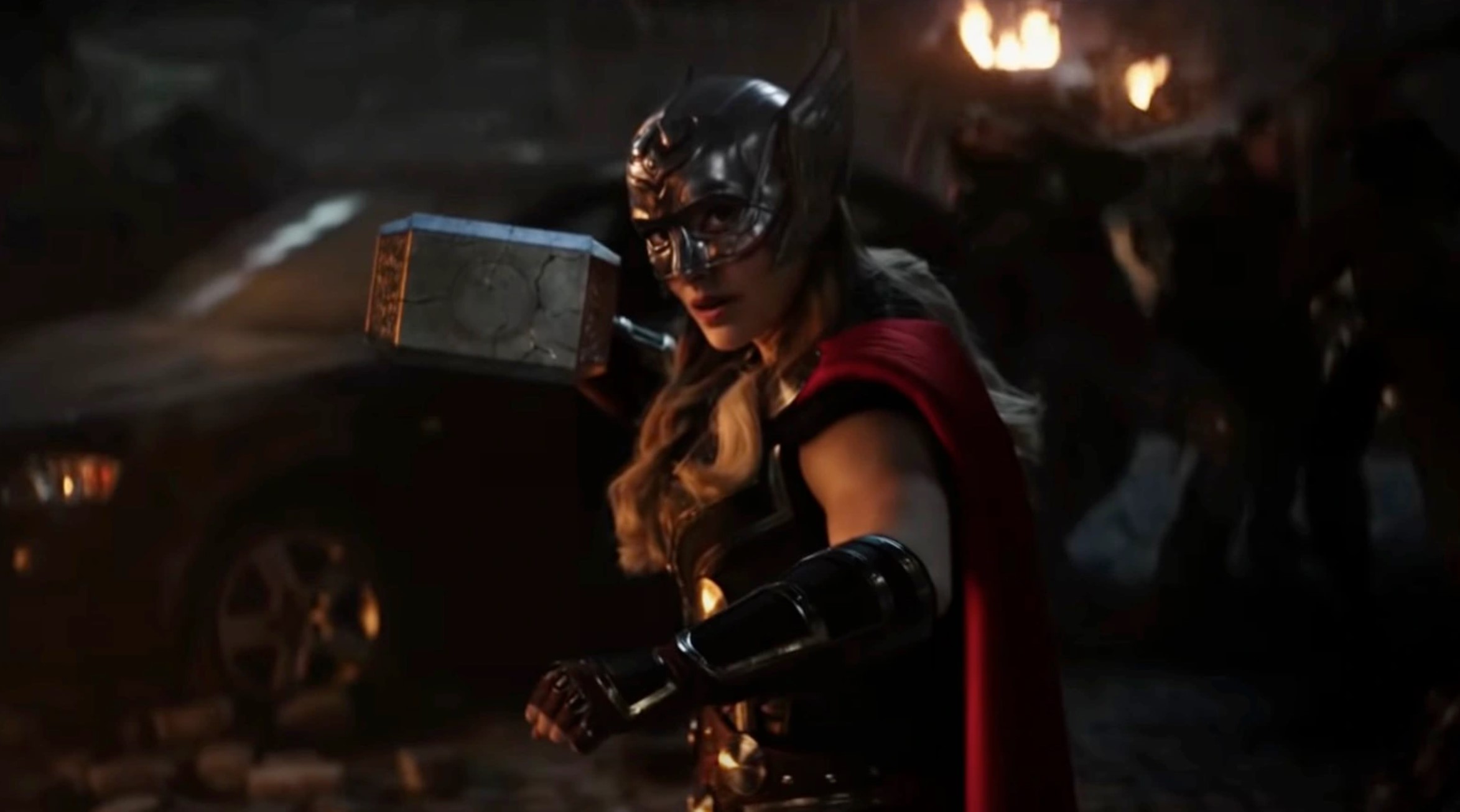 Thanks to Eaglemoss we were able to get a closer look at the helmet of Jane Foster that appeared in the trailer. in their shop, they have items from the Marvel Museum Universe where they keep all kinds of treasures hidden away just for fans. Through this, we can get a replica of Jane Foster’s helmet and the images accompanying the piece to enable us to look at the prop in great detail. Take a look, the image is reproduced below for your viewing leisure:-

There are distinct hand-painted marks on the helmet that differentiate it from other things we have seen in the MCU. Jane Foster rocks the helmet and The Might Thor seems ready to take on Gorr along with Thor and Korg. There is going to be a huge battle and someone has to die. Knowing Marvel, it is going to be the villain again. We cannot know for sure, but a Thanos is very hard to pull, yet again. I should not comment until Multiverse of Madness comes out but there is distinct energy about Phase 4 and 5 that was not present in Phase 1 & 2. 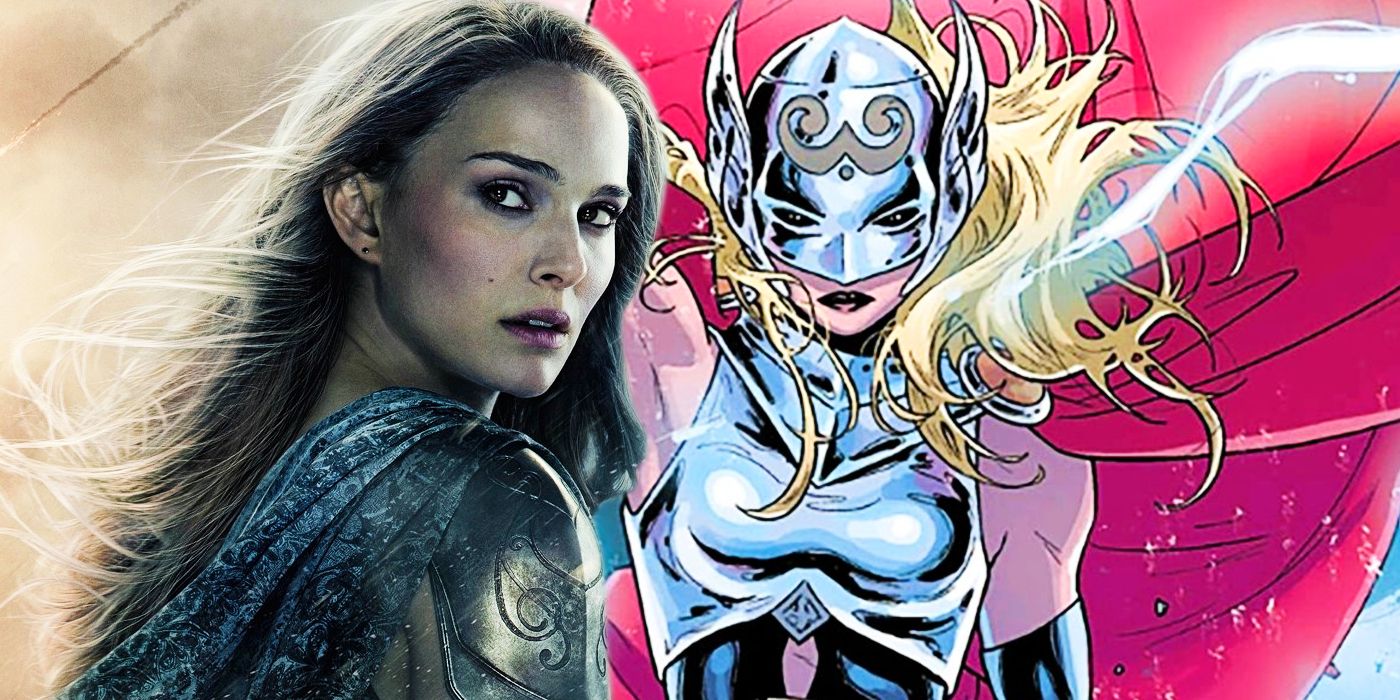 It feels like Marvel Studios are not building up to an explosion but to a constant boil. They seek to keep the fans engaged enough to keep anticipating more. It’s like a game with the studio. They love to delay our satisfaction the best they can, keep us guessing, and keep us on our toes. But the Marvel people must know their fans rather well. Why do we say that? Because they continue to surprise us. The Mighty Thor’s Helmet is the proof of that. Up until now, everyone wanted to know what the entire package of Jane Foster’s Thor would look like in live-action. Well, now we know!

If The Mighty Thor is coming to the MCU then it means that the future is not going to be what we think it is. Marvel has been building a replacement team for the Avengers. Black Widow has now been replaced with Yelena, Hawkeye with Kate. Similarly, Riri Williams will be the new Iron Man, Shuri will be Black Panther, and Foster would be Thor. Mangog is sure to be the next villain after Gorr. The only difference is that Mangog will not be as easy to kill as Gorr. 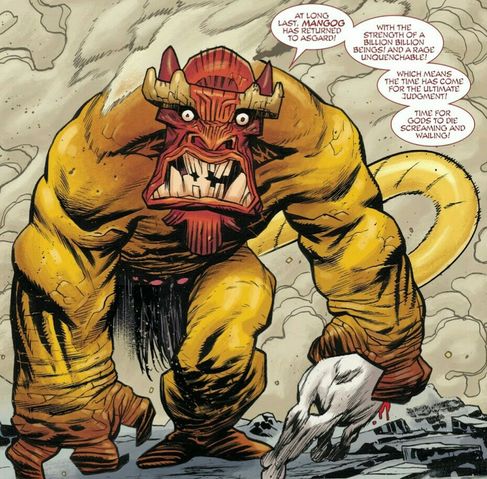 Mangog is a creature composed of malice and hatred of all of Asgard’s enemies. It is not as easily;y destroyed as mortal beings. He eats Gods for breakfast. We presume that the next Thor film or the one after that will see the death of one of these Thors. It will most likely be Chris Hemsworth saying adieu to the MCU.

Let us know what you think of the Mighty Thor’s helmet in the comments below and keep watching this space for everything Marvel, DC, & Hollywood. Excelsior!!! 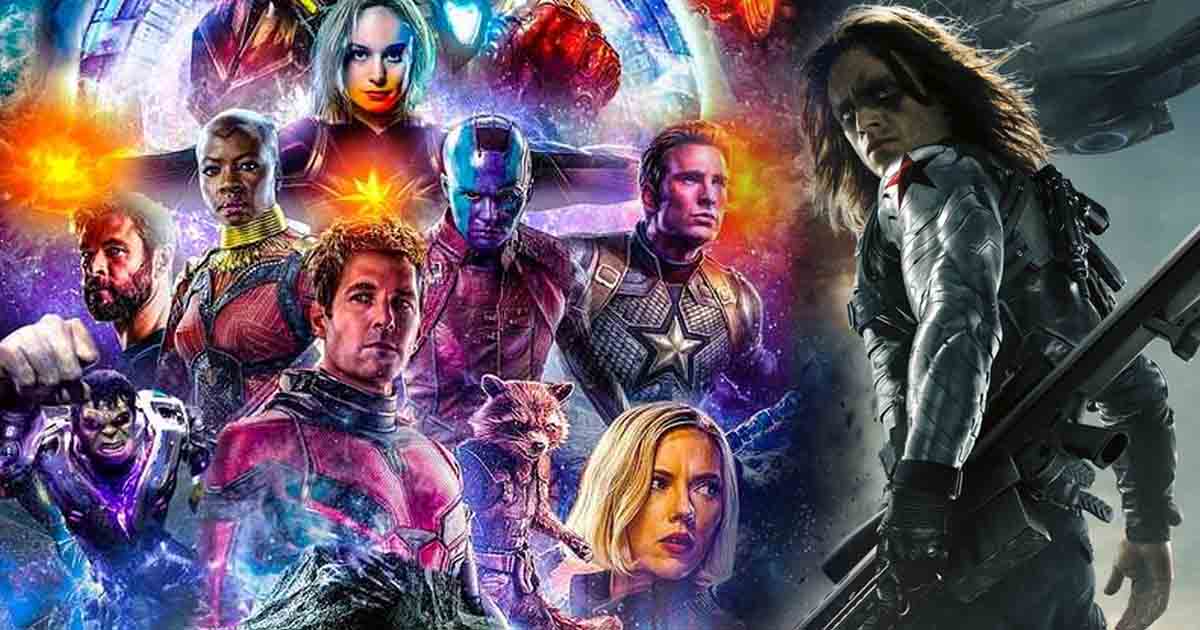 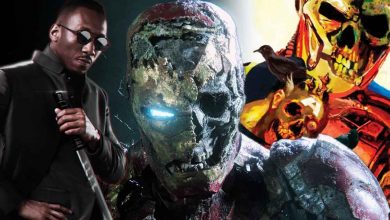 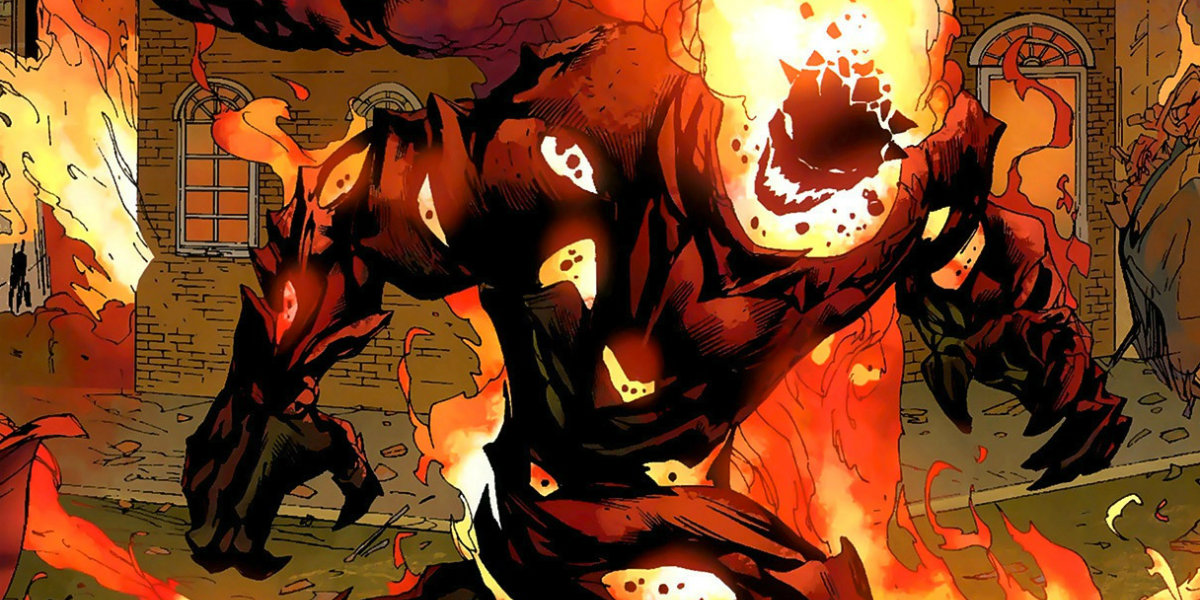