The long-awaited Morbius from Sony Pictures’ has finally hit theaters and fans are excited to see how the movie turns out. There was a lot of wait for the movie as it was delayed multiple times during the pandemic and there was a lot that was happening during this period in the MCU and Sony’s Universe of Spider-Man characters. This is the second entry in Sony’s venture with Marvel characters. It seems that the movie did not work based on the initial reviews and fans have also shown their disappointment with the project. But the movie still managed to show some links with the Marvel Cinematic Universe in some scenes. Let’s take a look at how Morbius’s post-credit scenes might end up affecting the MCU.

Morbius features Jared Leto’s titular character who accidentally ended up becoming a vampire. This was in the process of trying to cure his rare blood disease and his friend Loxias Crown is also affected by the results of the cure. There was a lot of hype around the project because this was the very first live-action take on the character and the trailers looked promising. But the movie has failed to live up to the expectations. While Tom Hardy’s Venom movies were also received poorly by the critics, they did feature a popular character and fans were enjoying that aspect of it.

There was another reason for the hype, as the trailer for the movie actually had a lot of Spider-Man references. The trailer showed the scene where Morbius was walking by a wall where Spider-Man graffiti was covered with the word “Murderer“. Fans were wondering if this was a reference to the MCU Spider-Man because the trailer also featured Michael Keaton’s Adrian Toomes, Spider-Man’s enemy from Spider-Man: Homecoming. But apparently, this Graffiti art was removed from the film. Last year’s Venom had a direct reference to MCU as the character ended up appearing in Spider-Man: No Way Home in the post-credits scene. Morbius also had a post-credits scene that can end up affecting how the franchises work.

After the credits for Morbius hit the screen, we see the multiversal break that was seen in the sky from the final moments of No Way Home. But this is actually happening in Michael Morbius’ city instead of the MCU. Then we see the shot shift to a prison cell where Keaton’s Adrian Toomes is teleported from his own reality. Later, since there are no records of him or his crimes, the courts decide to let him go and the second scene sees Morbius meeting Vulture. Vulture is seen in his completely robotic suit in a different location and he discusses doing good while also being clear that Spider-Man is his goal.

The Problems With The Scene 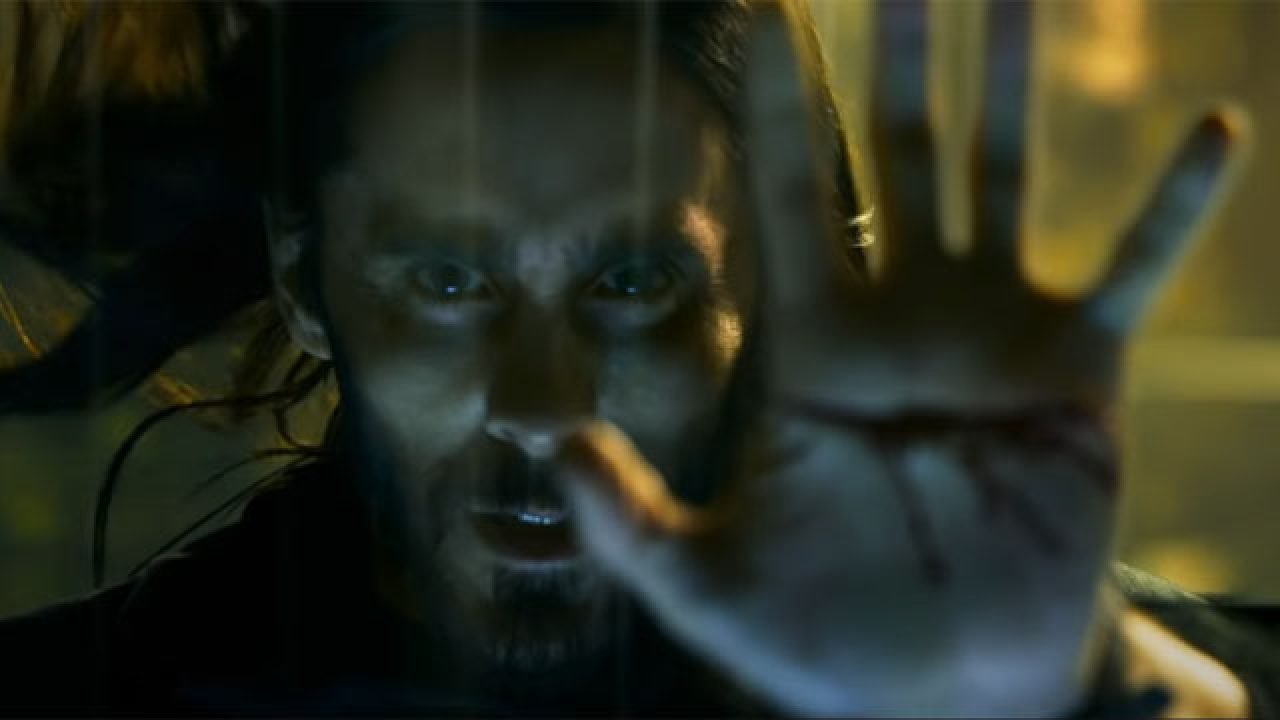 There are a lot of issues with this scene as it doesn’t make any sense at all. Toomes landing in Morbius’ universe does not make sense as it indicates that there is a loophole in Strange’s spell. At the same time, he is shown to be quite relaxed about everything even though he landed in a completely different reality. The second scene shows him wielding the Vulture suit that had taken him some time to put together in the original movie. We are left wondering about how he managed to get the suit even though he was in a completely different reality. All these errors can actually end up affecting the proper manner in which the MCU was propagating. 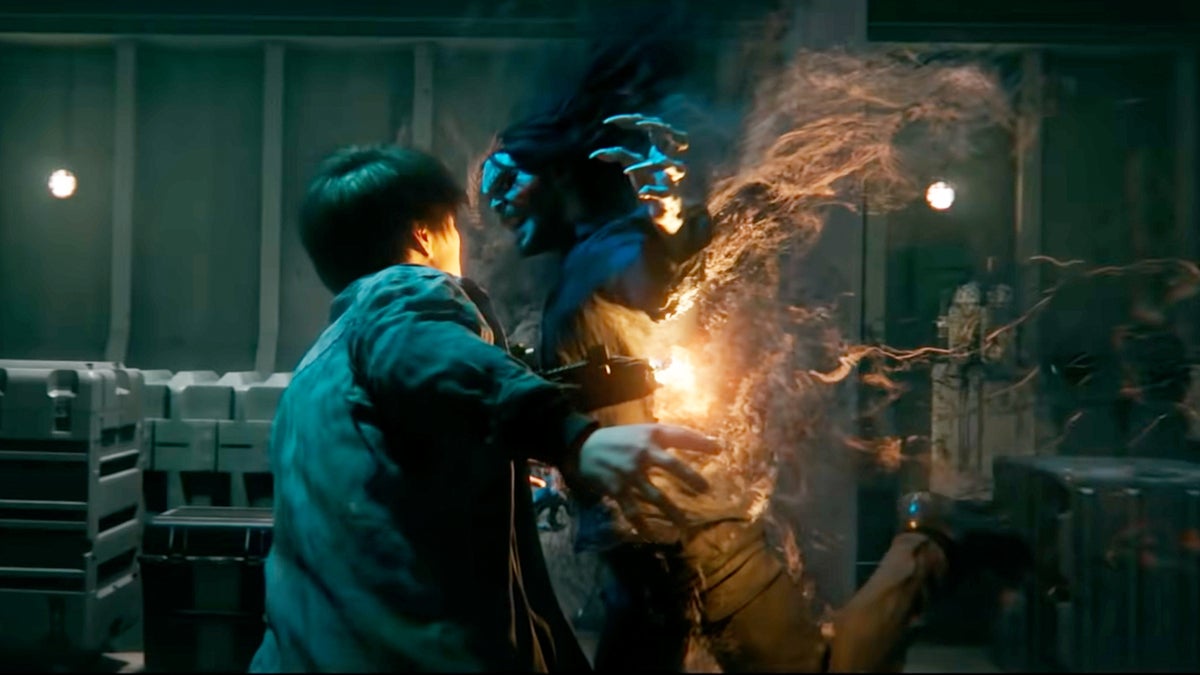 There has been a lot of secrecy on how Sony will work Spider-Man into their movies from the MCU. When Morbius director Daniel Espinosa was asked about the post-credits scene for the movie, he only revealed that “they have a plan.” According to him:

Ever since they released “Venom,” Sony’s confidence has built. With “Spider-Man: Into the Spider-Verse,” much to the credit of those writers and directors, it’s one of the best comic book movies ever made. It also changed the cinematic universe and the way that Sony, in that movie, took up this idea of all these parallel timelines. Now they’re making “Kraven,” so I think they are looking into the future. But I don’t know much about exactly where they’re heading. They would kill me if I said something, but I don’t know much. I just know that they have a plan. And they said that there are certain things that are going to be unearthed, like all these questions that exist. Does there exist a Spider-Man in their universe? Who should it be? There is an answer coming, apparently, and I’m looking forward to it.

The scene that we got to see could be a reference to the concept of Sinister Six finally at works. But the way it is being executed is quite sloppy and it might end up affecting the precious manner in which the MCU has been built. Even the movies do not manage to live up to the critical response that the MCU has managed to gather over the years. There is a possibility that Kevin Feige might want to drop the links between the two universes and allow the MCU to develop properly.

The above theory clearly suggests to us that MCU can be affected by Morbius’s post-credit scene, what do you think about this let us know down below in the comments. 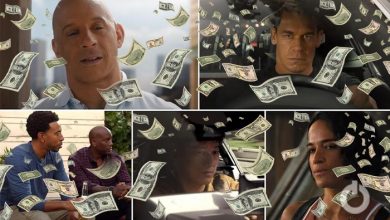 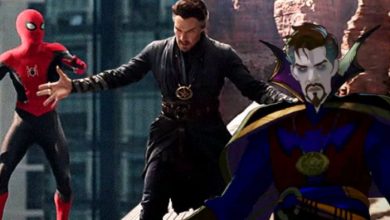 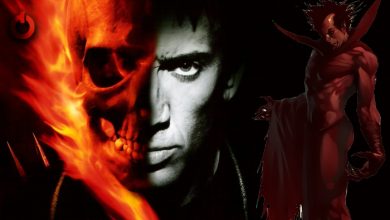