The Legendary Monsterverse is actually one of the most successful sets of projects in terms of box office earnings. Earlier the movies didn’t manage to get a critical reception as fans were rather divided about the interpretations of the monsters. The last entry in the franchise was Godzilla vs. Kong and it was actually quite successful as fans got to explore a lot of exciting events in the movie. This adds to the fact that a big CGI battle between two of the most popular monster characters is something fans have wanted to see for ages. Even though that was supposed to be an ending to the franchise, it seems that we will be getting a sequel to that movie. There are reports of a sequel that is set to begin filming later this year. Let’s take a look at all the possible plots the Godzilla vs Kong sequel might explore by bringing the two monsters back to the big screen.

Another Face-Off Between Kong & Godzilla 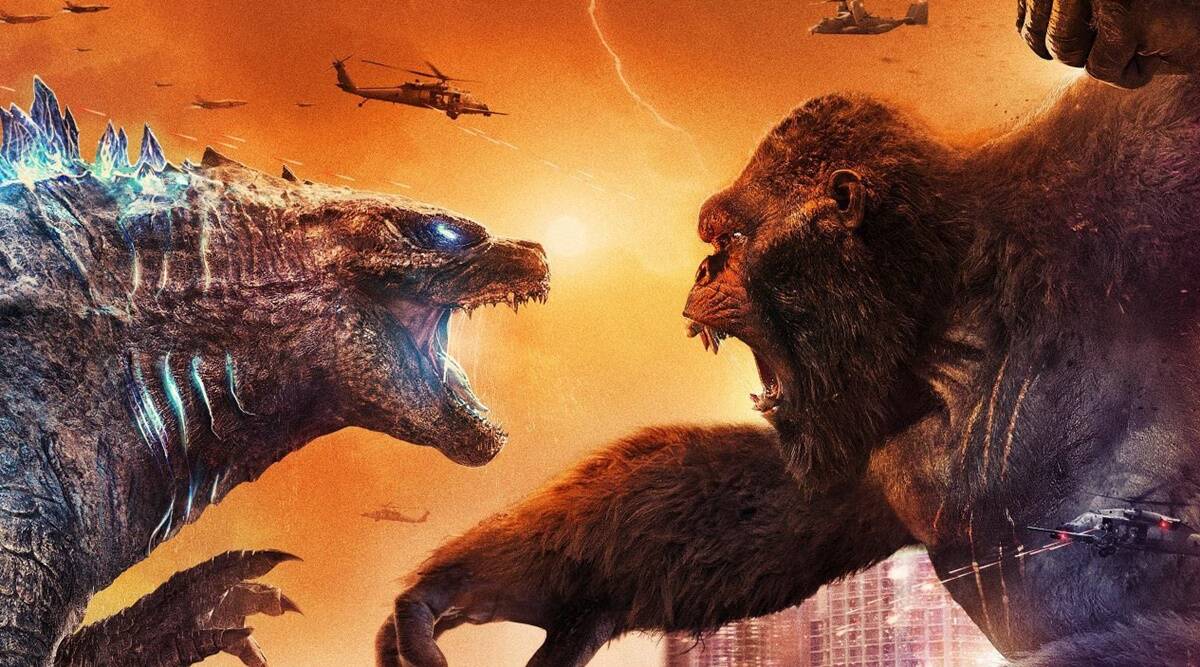 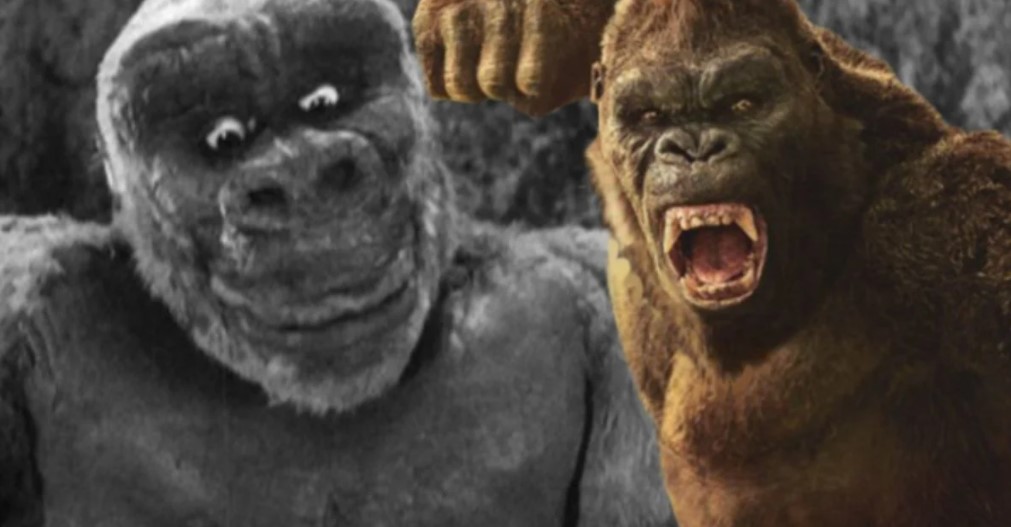 The franchise has stuck to the interesting Monster projects from both the Toho films and the classic Hollywood monsters. There was a rumor that the director of the previous entry was in talks to direct Son of Kong. Son of Kong is a 1933 sequel to King Kong and the showed the story of the ape’s smaller offspring. If this is true then we might have interesting developments in the franchise. An offspring must mean that Kong was able to find at least one member of his species who had managed to survive. This could mean we might get to see a narrative that might focus more on the Hollow Earth world than we might have expected.

There are a lot of interesting monster characters left to be explored in the franchise. King Kong had just arrived at Hollow Earth and there was a lot yet to be explored in this world. Even though he might have appeared to be the alpha in this world, there is a chance that we might get to see another creature come out as the true king of this world. This could be the very plot of the next entry as we might see Kong trying to establish himself as the alpha in the Hollow Earth world. The challenger that Kong ends up facing could be none other than King Caesar. This monster was worshipped as a god in the Toho monster movies.

All The Monsters Are Killed 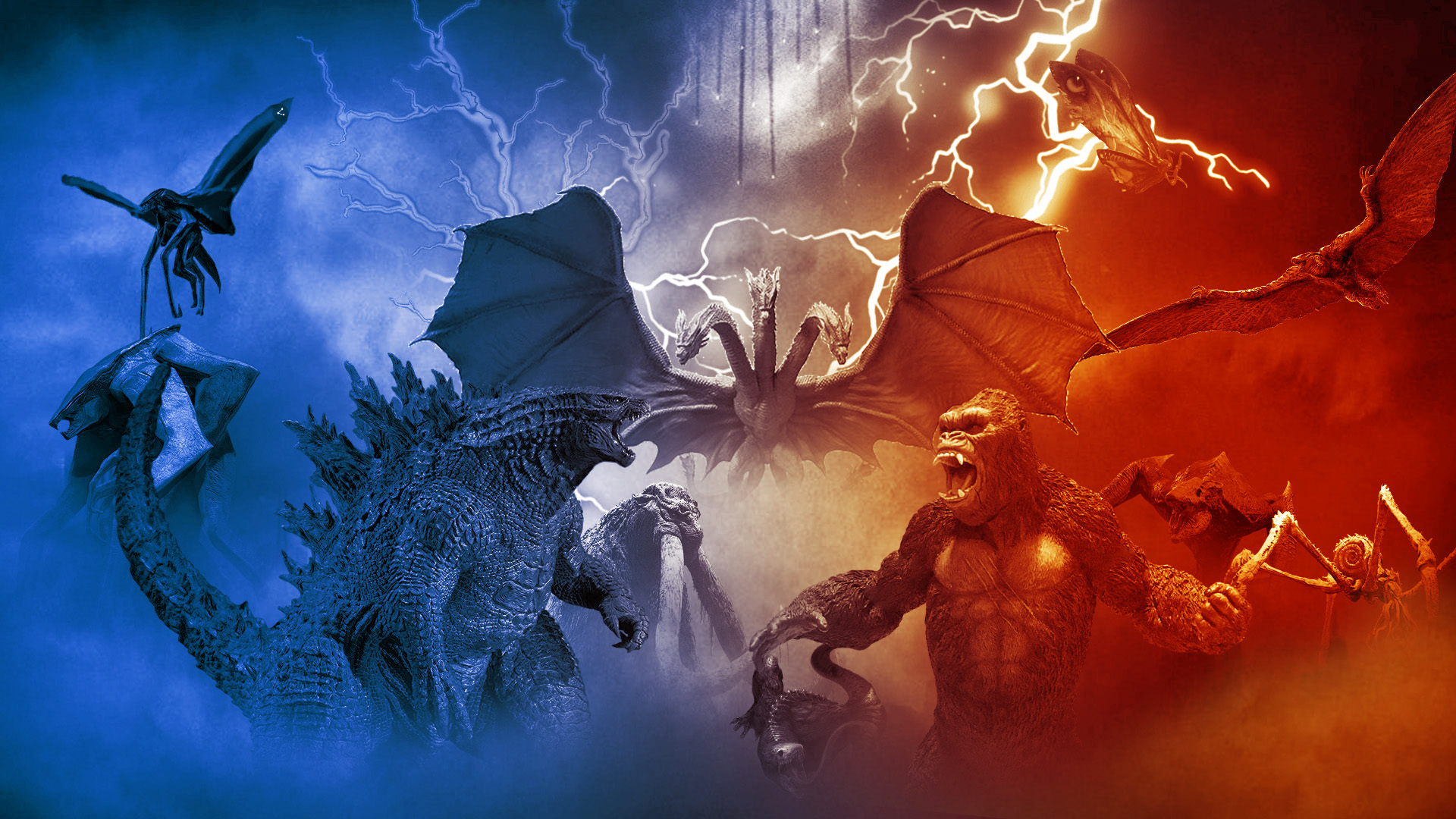 One interesting narrative that has not been looked at but only hinted at could be picked in this entry. There are a lot of monsters all across the world and we got to see a sufficient amount of development from them in the early stages. The new entry could focus on Toho’s epic Destroy All Monsters arc, where the monsters came together to beat a common enemy. This time around the enemy could be anything from Biollante, Gigan, and SpaceGodzilla. There will be a lot of chance here to put together the team of heroes in order to create a proper force. 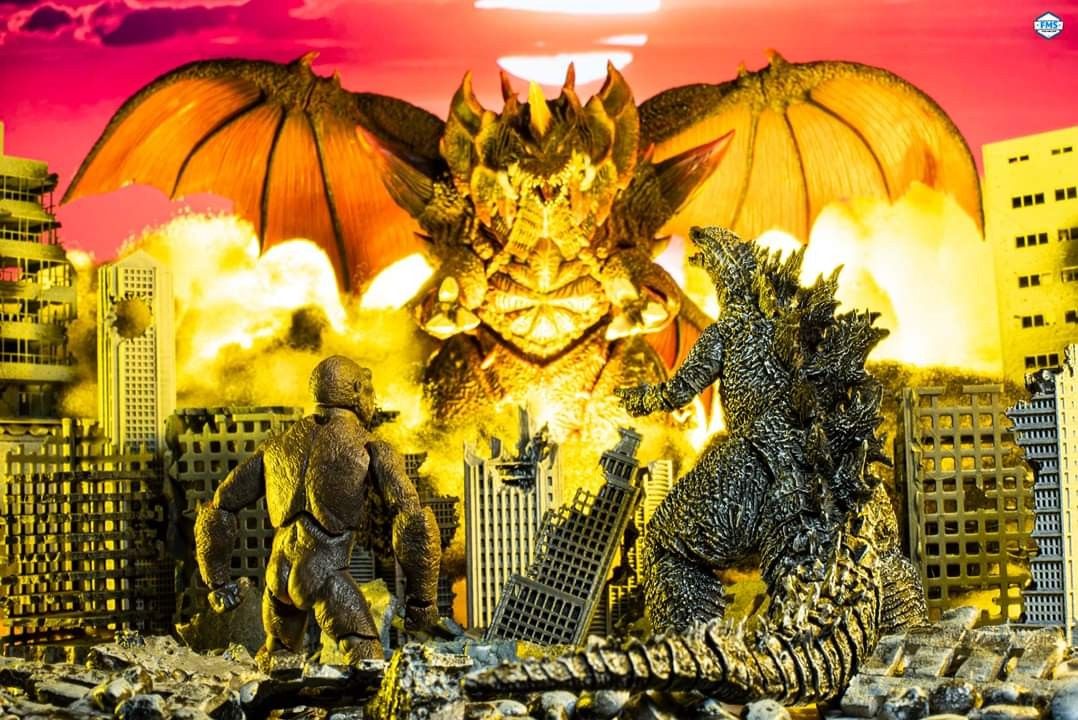 Godzilla has an interesting arc in the franchise and the creature seems to be the protagonist of the franchise. This could mean that we might see more of this character being explored in the next movie. During the fight with Ghidorah in King of the Monsters, the military ended up using an Oxygen Destroyer that had caused a lot of damage. In the Godzilla vs. Destroyah movie, we saw that the same weapon had given birth to a monster called Destroyah. There were various theories that Destroyah would actually be the final villain in the franchise. Since the arc is already there, it won’t be surprising if Destroyah shows up anytime soon.

An essential part of the narrative of this franchise was the involvement of the humans and how they were affecting the ecological conditions of the world. This has allowed us to see how humans and their interest in weapons have always been a major enemy. The last entry saw how the humans had created their own mechanical Godzilla and this could indicate that there might be some other development on the way. Since the Hollow Earth is an interesting place, we could see the humans exploring that and that pave the way for a new danger in Kong’s new home. This would actually stick to the narrative that we have seen multiple times in the movies. 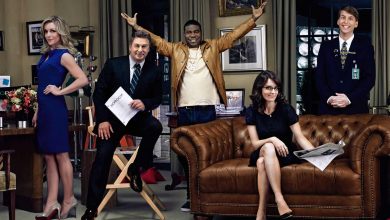 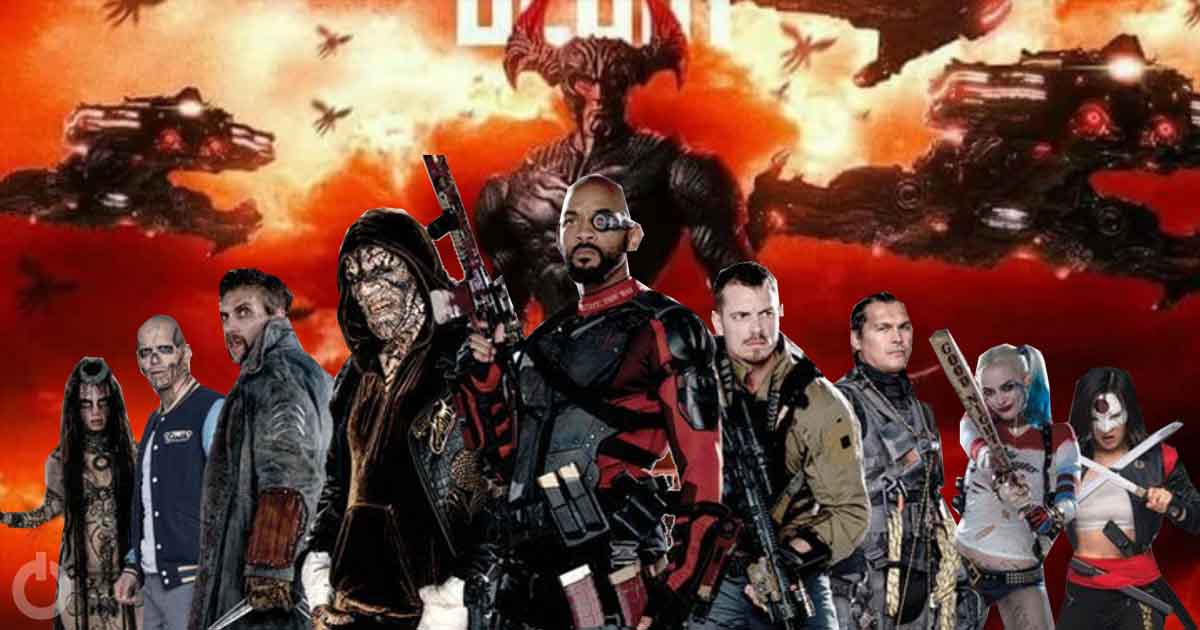 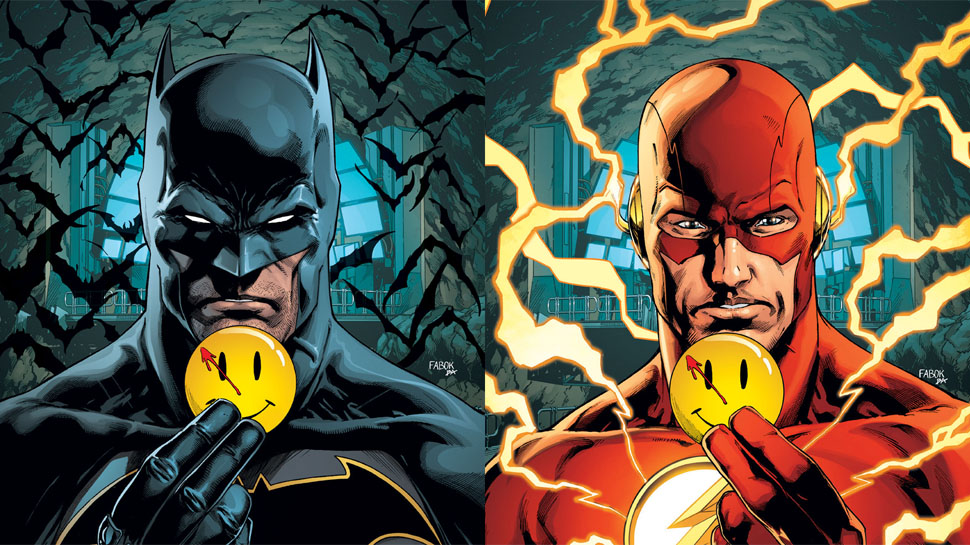 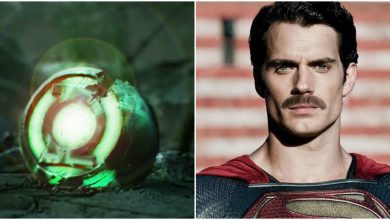