Spider-Man: No Way Home gave us a fair amount of ideas regarding how the Multiverse would be dealt with in the Marvel Cinematic Universe. While the movie gave us a taste of the Multiverse, things are going to get a lot crazier in the upcoming Doctor Strange sequel. Ever since the trailer has come out for the movie, the number of references and theories surrounding it has also increased by a sufficient amount. One of the biggest theories linked with the movie is that it will see the mutants being introduced to the MCU. This could actually come true with a greater chance of Professor Xavier appearing in the movie. Apparently, the MCU Debut of Wolverine could also happen in Doctor Strange in the Multiverse of Madness but Hugh Jackman won’t be taking on the role this time. 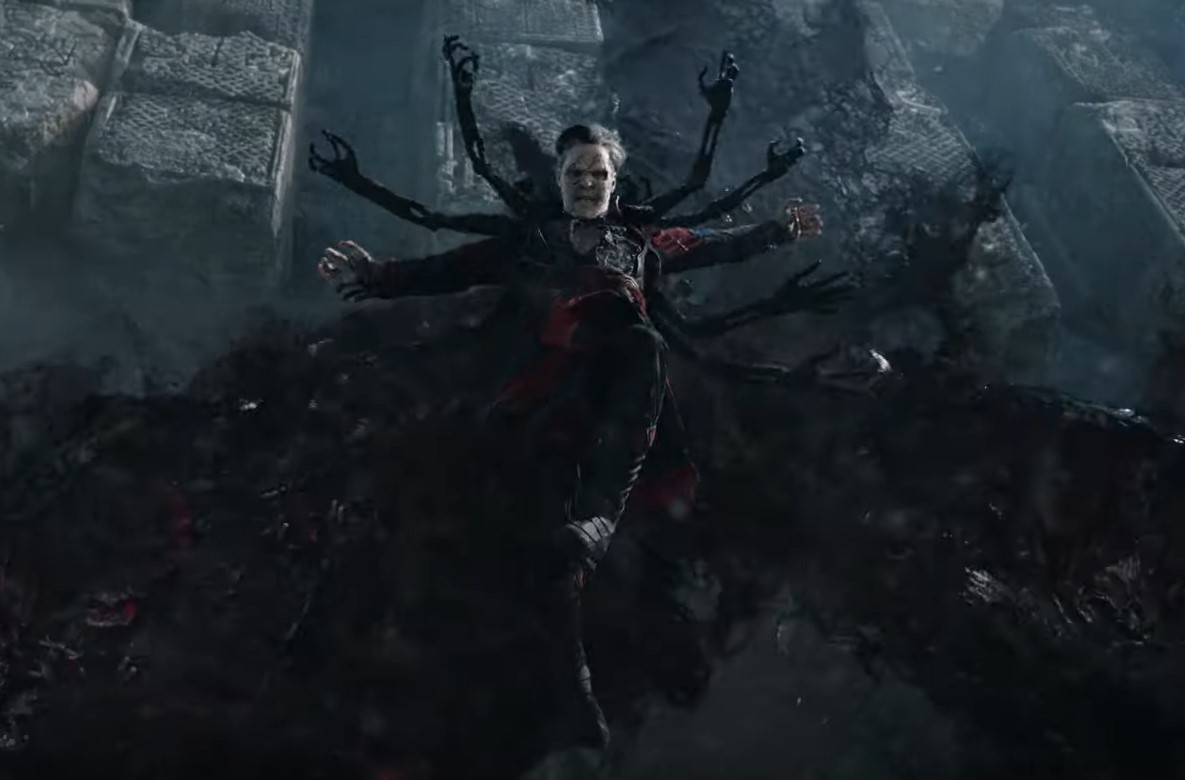 The full-length trailer for Doctor Strange 2 was released recently it had some rather exciting moments for the fans. A lot of characters appeared in the movie, some new and others variants of past characters. Based on the trailer, we might get to see multiple variants of both Doctor Strange and Wanda at the same time. Since this is just the trailer, we are left wondering about what else might be left out when we get to see the movie. Variants from the Disney+ animated series What If…? will be seen appearing in the movie with both Zombie Strange and Zombie Wanda appearing in the trailer.

One of the most surprising things from the trailer was Patrick Stewart’s voice. This clearly meant that there is a chance that we might get to see Charles Xavier in the movie as a member of the Illuminati. This will be the first time a mutant appears in the movie. There were many rumors making rounds about this movie paving the way for the mutants to make their MCU debut. A marvel project based solely around the mutants is already under development at MCU. But we might get a chance to one of these mutants a lot more sooner than we might have expected with Doctor Strange 2.

We will see Wolverine in #DoctorStrangeInTheMultiverseOfMadness but it definitely won’t be Hugh Jackman.

According to a tweet from The Illuminerdi’s Josephine Deckelmeier, we might be getting to see Wolverine in Multiverse of Madness. But according to the tweet, Hugh Jackman won’t be appearing as the character even though he is renowned for taking on the role. This would actually mark the second member of X-Men to have joined the Marvel Studios after Patrick Stewart is rumored to appear in the role of Charles Xavier. Even though it makes sense that Hugh Jackman might not reprise his role, we are still left wondering about who might take on the role. The character is of much significance to Marvel and there have been a lot of theories surrounding the next Wolverine in the MCU.

Who Could Be Playing Wolverine?

Hugh Jackman retired from the character Wolverine with his final appearance in 2017’s Logan. The actor is the only one who has appeared in almost all of the X-Men movies except for a few in the role of Wolverine. He is also the only character to have gotten three spinoff films under 20th Century Fox. After his exit and Disney buying Fox, fans have been wondering if he would return for the role. Patrick Stewart’s Xavier also dies in Logan 2017 but it seems he will be making a comeback. But if Hugh Jackman won’t be taking the role of the Adamantium mutant there are all the possible theories about who could be taking on the role next. 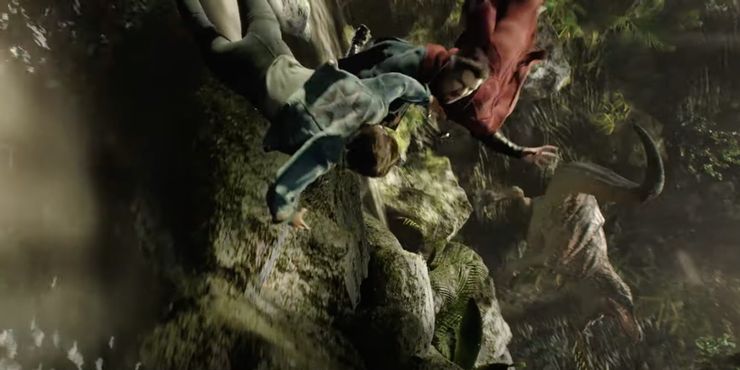 One of the most popular candidates for taking on the role has been Daniel Radcliffe. There has been no announcement regarding the casting of any of the mutants who will be making their debut in the MCU. Even Tom Hardy was considered as a candidate for taking on the role as he would be able to bring the ruthlessness of the character to life. But Wolverine might not be the only other character appearing in the movie. Fans have managed to grab a glimpse of Savage Land in the trailer and that could mean Magneto might also appear in the movie. 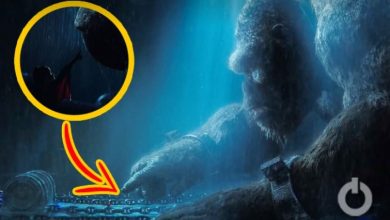 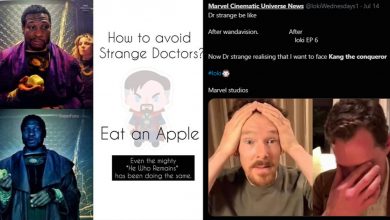 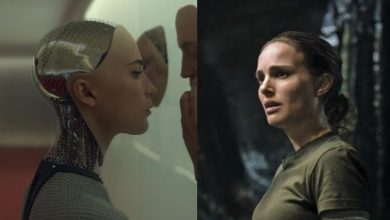