The Marvel Cinematic Universe is filled with all kinds of characters, heroes, and villains alike. This cinematic universe has subsumed almost all of Marvel, it is only a matter of time before we get an X-Men and Fantastic Four movie. This is especially true now because of the confirmation of Patrik Stewart appearing in the Multiverse of Madness super bowl trailer. But after the end of Avengers, everyone’s prime question for the MCU is – “Which team will they orient the story towards now?” Marvel has had a set structure to their universe. They need a new team to fill the gap. It is possible that Professor X could join the new Defenders in the MCU. 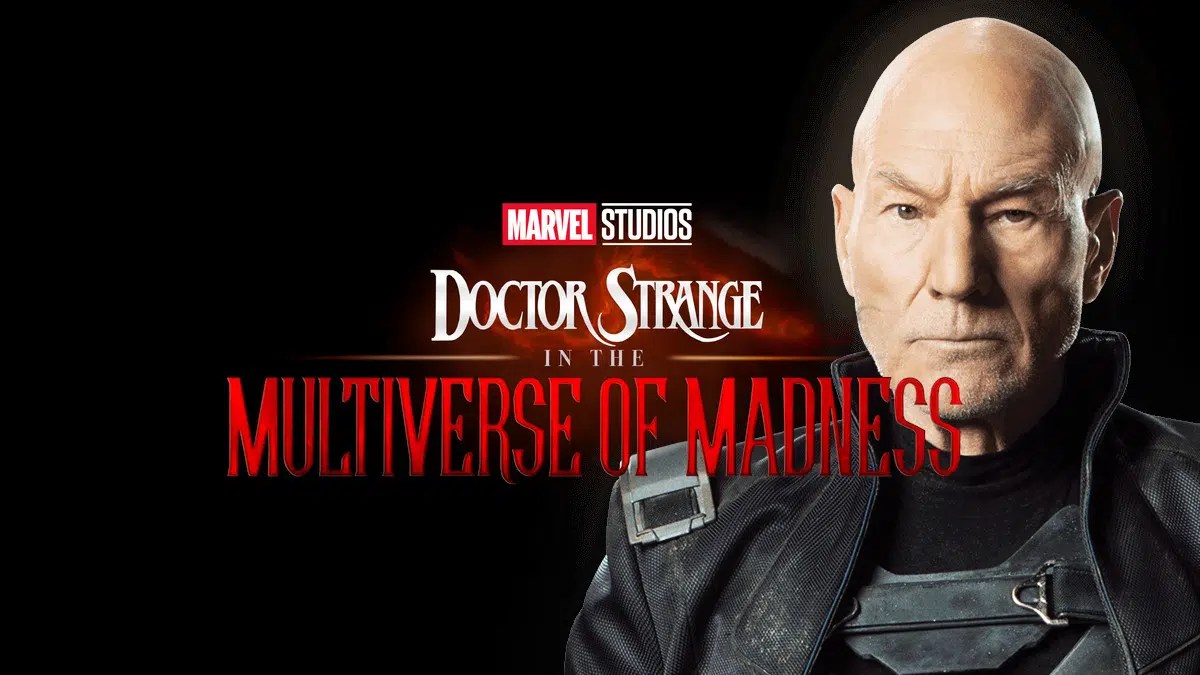 That statement does not make much sense when you look at it in isolation. After all, MCU fans know The Defenders as the superhero team that is comprised of Daredevil, Luke Cage, Iron Fist, and Jessica Jones. Netflix attempted to replicate the success of Avengers with their own mini-team-up. But the show could not garner enough steam and ended up being a disappointment for the fans. On the other hand, those who know the comics know that the classic Defenders team never had any of these characters as their mainstay members. Moreover, the people who started this team had no connection to Professor X. So, we understand your confusion, dear reader, but we have a legitimate theory behind our claim. Let me use this chance to explain.

Professor X Could Join The Defenders 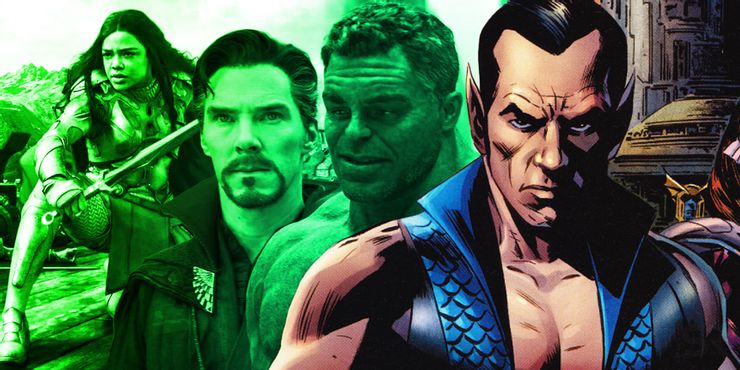 You see, the classic Defenders team did not have any of the Netflix characters. The original team was comprised of Doctor Strange, Namor, and The Hulk. These three were dubbed as the Defenders who would unite when they were needed. It was a writing trope meant to promote a team-up. Soon, these three characters were joined by Valkyrie and Nighthawk (another rip-off of Batman) and all of them together acted as The Defenders. The big three ( Doctor Strange, Hulk, Namor) eventually left the group and their position was filled by characters like Beast, Iceman, Gargoyle, Angel, and Hellcat. 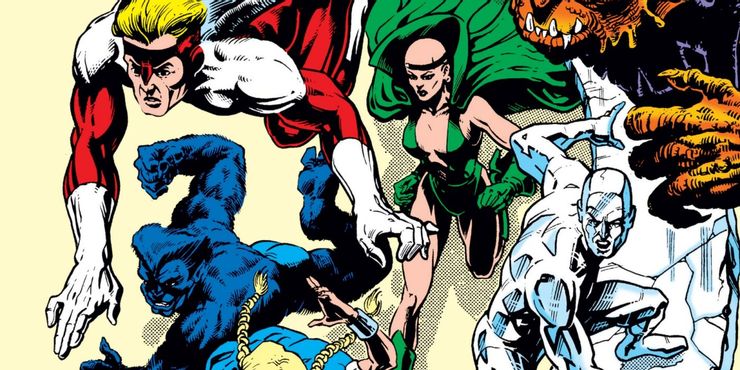 There came a time that The Defenders’ team was mostly comprised of X-Men at one point. Iceman, Angel, and Beast even found a home with The Defenders after they left the X-Men. Now, with the advent of the X-Men, the classic roster of The Defenders’ team in the MCU is almost complete. The new variant of Doctor Strange in the trailer is even called “Defender Strange”. Hulk and Namor are already in the MCU and if we add Patrick Stewart’s Professor X to the equation as the resident mutant of the team, we have The Defenders.

Seeing as the X-Men are yet to be formally brought into the MCU, we assume that the first mutant on The Defenders’ roster has to be Professor X. Moreover, there is a good chance that other X-Men will fill his role in the team in the future. This will overshadow the Netflix debacle and we may finally get a good Defenders movie. There is also a chance that Matt Murdock joins this team in the future.

Seeing that there is no guiding and wise figure in the MCU anymore, it was a very nice time to introduce Professor X to the universe. Having him show up is a nice change of pace for fans, who were getting sick of seeing new faces over the last year. But when you bring in such a powerhouse character you make sure to use him properly. Having Professor X appear in Multiverse of Madness and then disappear from the MCU does not make much sense. 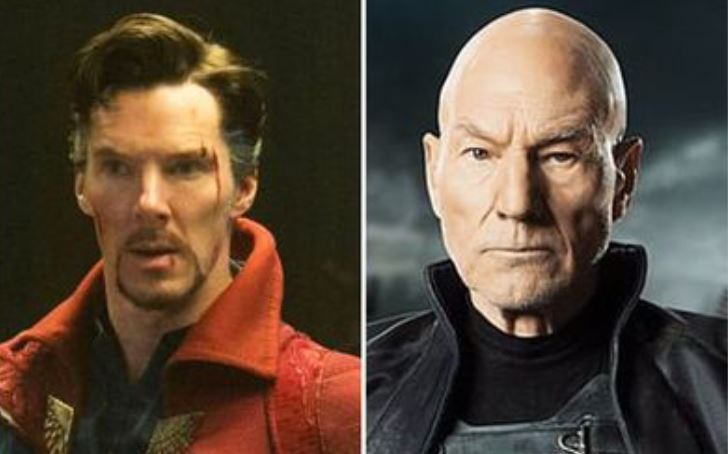 It would be better to have him serve on the roster of The Defenders until he discovers the MCU mutants and forms the X-Men in this universe. It would be fun to see Patrick Stewart interacting with the MCU characters. We hope to see some funny exchanges between him and Doctor Strange. Both Benedict Cumberbatch and Patrick Stewart are wonderful actors and they work very well together. We cannot wait for the movie to come out, can we? Let us know in the comments below and keep watching this space for everything Marvel, DC, and Hollywood. Excelsior!!! 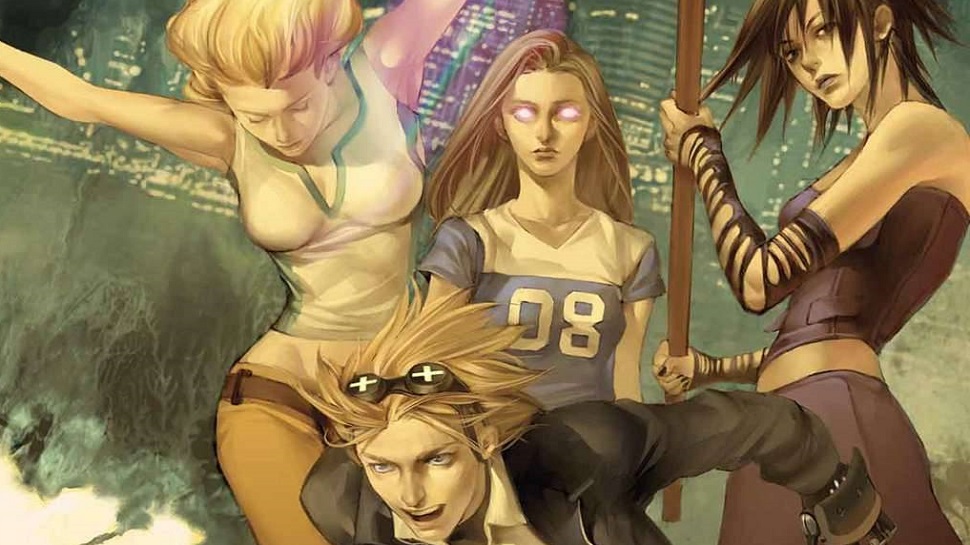 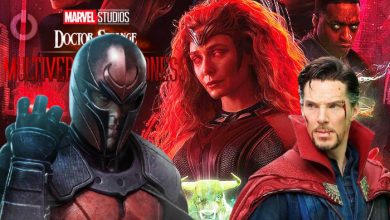 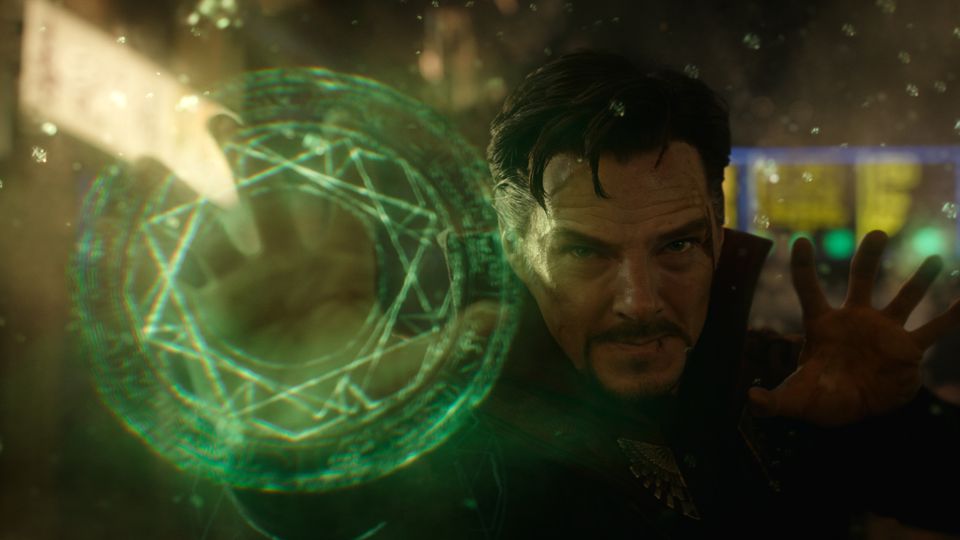