By the looks of all the trailers and TV spots, we know that Robert Pattison’s Batman is unique. Instead of getting inspiration from all the live-action adaptations of the Dark Knight, Matt Reeves formulated a character that is more grounded and vengeful than ever. But as it turns out, Pattinson’s Batman had one uncanny similarity to Heath Ledger’s Joker. So is it intentional and exploits on the notion that the Dark Knight and Joker are quite alike? Keep up with the post to find out the similarity and their relevance in the movie. 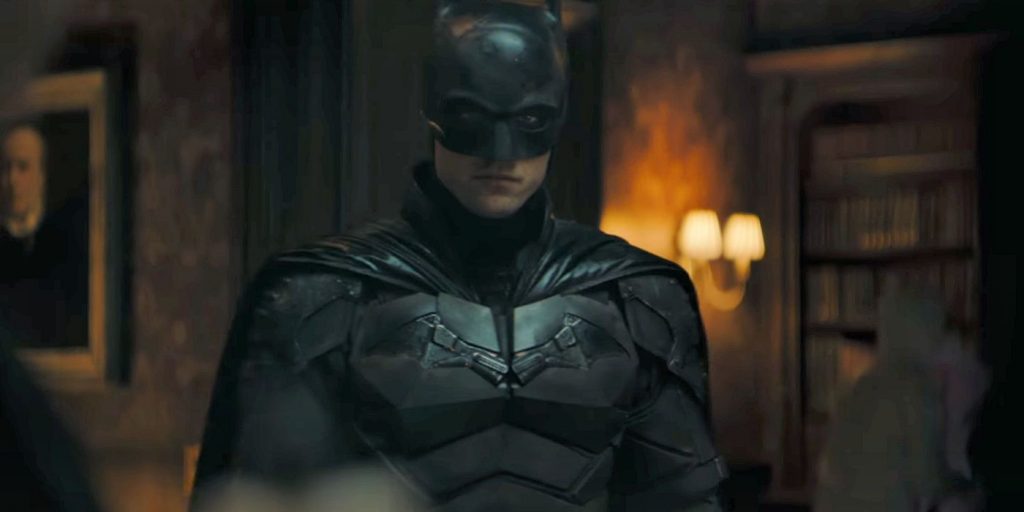 Batman is another live-action DC movie that is set outside the wider DCEU. It introduces a never-before-seen adaptation of the Caped Crusader in a world infested with crime and greed. In this adaptation, Batman is only in his second year of vigilantism and is already sick of all the crime in Gotham. So, he is more brutal, vengeful, and angrier. But there was something about him that made us nostalgic for The Dark Knight’s Joker. It was the second movie of Nolan’s Batman Trilogy and the best-received one. Even though the lead in the movie was Batman, it was Joker who stole the show. Heath Ledger was excellent as the Joker and he is still remembered for the role. May he rest in peace!

THE SIMILARITY BETWEEN PATTINSON’S BATMAN AND LEDGER’S JOKER

In Matt Reeves’ The Batman, Bruce Wayne has accepted his true nature. He accepts the darkness in his mind, as a result of childhood trauma. He knows he is not perfect and has scars, metaphorical, of course. And these scars relate to his psyche that is so messed up that experiencing pain makes him calm. There is a scene in the movie trailers where we can see several scars on his back. If the movie explains them in the movie or not, we know that these scars are not just physical. 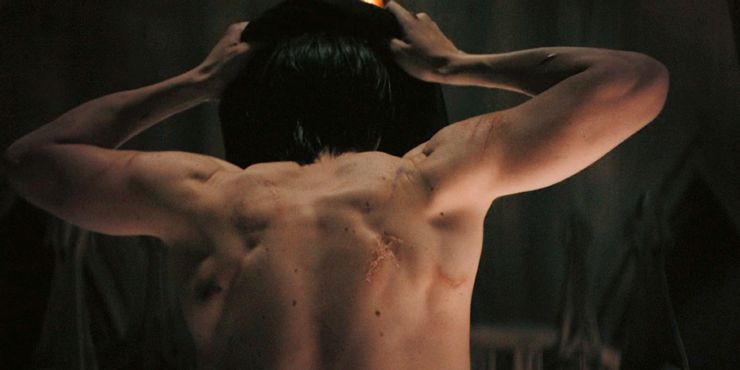 Christian Bale’s Bruce Wayne had scars on his body. But we experienced a similar thing when Joker explained about his scars in The Dark Knight. He told many lies to explain those scars but neither of them seemed true. Since then, many of his fans have come up with theories like Joker was a war veteran who suffered from PTSD. The terror of war made him free of emotions like pain, fear, and seriousness. At this point, he just wants to make others feel the same way he does and he doesn’t care if he dies in the process.

Robert Pattinson’s Batman has a lot of qualities from a lot of Batmans over the years but his similarity with the Joker superseded everything. This shows the extent he will go to express his childhood trauma. They are both slaves to their trauma and can’t seem to outrun them. Though in the case of Joker, he doesn’t want to. Apart from their intentions and way to act against the crime in Gotham, they are almost alike. So it might be true to say that Batman is only a bad day away from being the same as Joker.

The Batman will hit the theatres near you on March 4, so don’t miss checking it out! 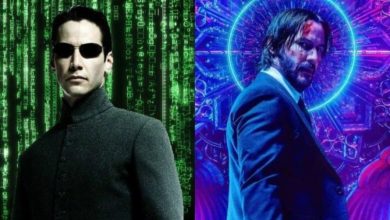 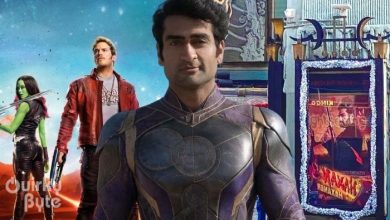 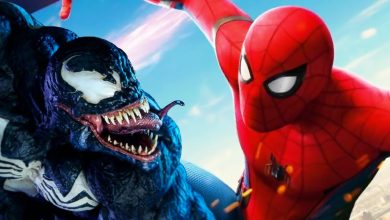