Now that we have gotten to see Tobey Maguire reprise his role as Spider-Man, we can actually wonder if the fourth entry to his Spider-Man movies might be at work. Those movies were the reason that most of the Marvel Cinematic Universe projects came into being. Sam Raimi will also be making his MCU debut with the upcoming Doctor Strange in the Multiverse of Madness. It would be interesting to see him continue his Spider-Man movies now that they are also canon to the MCU. Let’s take a look at all the villains that fans would love to see in Spider-Man 4 featuring Tobey Maguire. 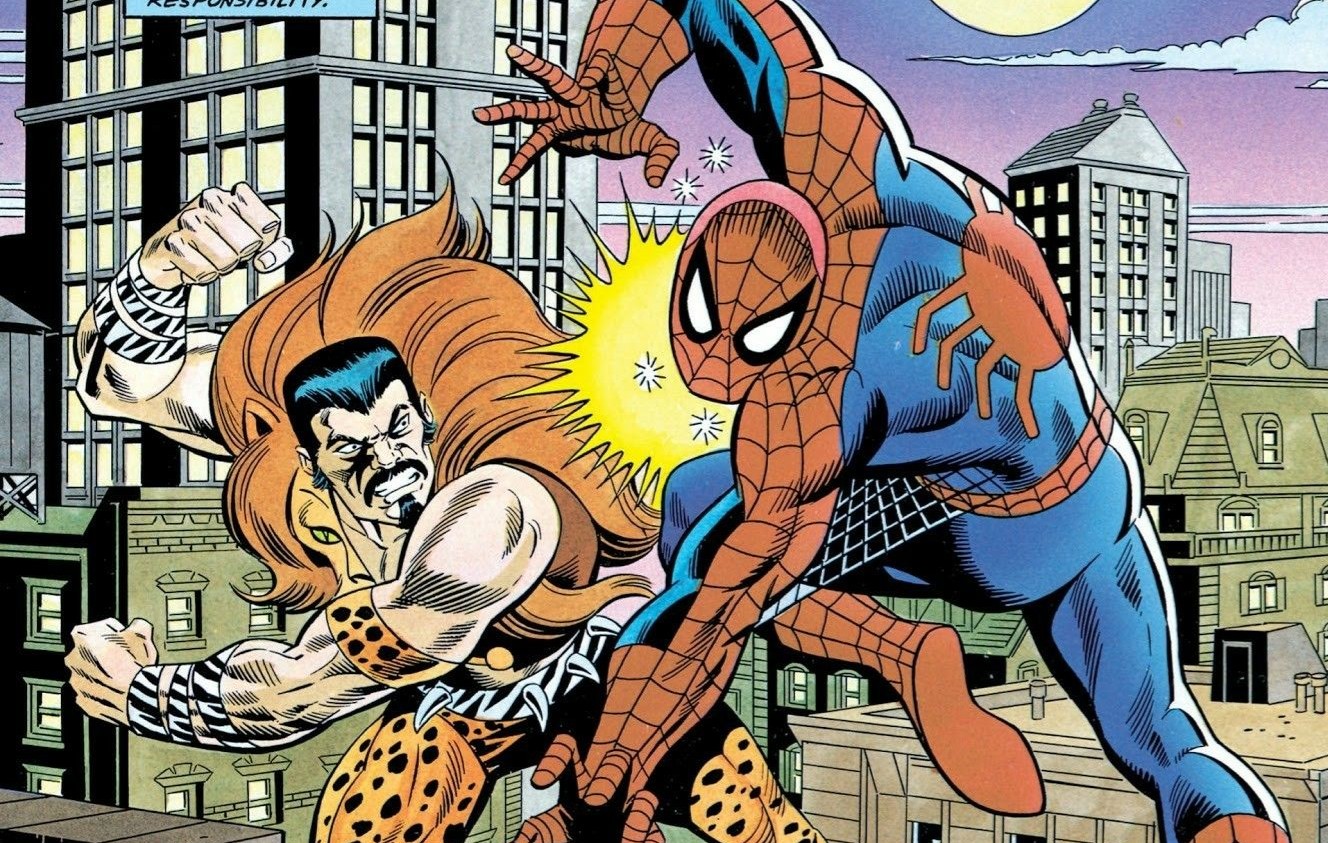 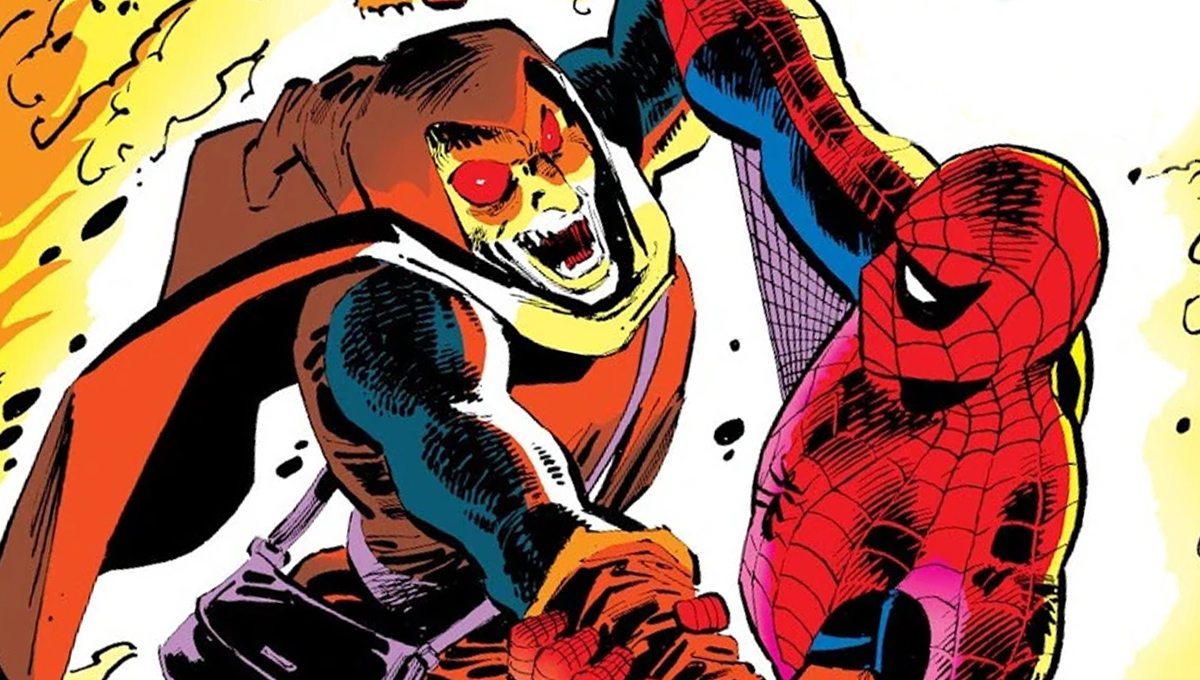 This villain was taken on by a variety of characters over the years, but the most commonly known was Ned Leeds. When Green Goblin died in Marvel Comics, the creators didn’t want to bring him back and thus Hobgoblin was created in his place instead. While it would make for an awesome moment in the movies, it might affect the narrative considering both members of the Osborn family are dead. There was a funny nod to the character when Maguire’s Spider-Men tells the MCU Ned Leeds about what happened to Harry Osborn. 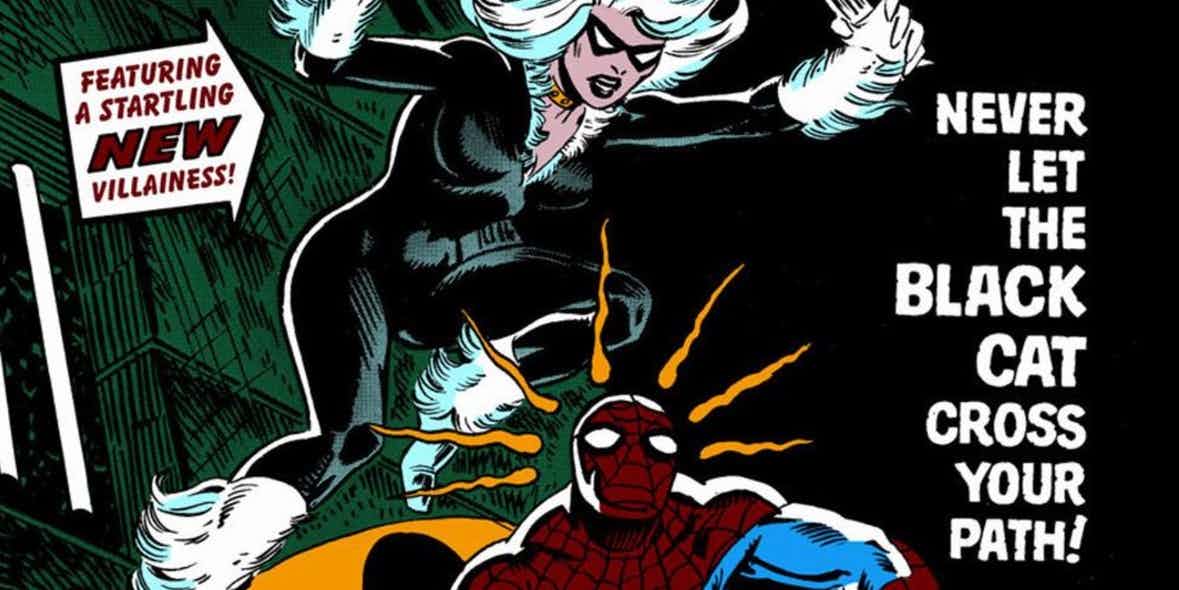 Fans might know Black Cat as an essential character in Spider-Man’s arc. This character is actually a cat burglar who has a thing for Spidey. Even though have had to face off against each other, one can say that it was a bit more complicated than that. There has been no female antagonist in the Spider-Man movies and it would be interesting to see this character work out in the movies. According to leaks, Spider-Man 4 was actually supposed to feature Felicia Hardy as Vulture’s daughter. The character did end up appearing in a small role in The Amazing Spider-Man 2.

In a poll conducted by Reddit user SuperMecha20, fans were asked to vote for a villain who will be the ideal choice for the fourth Spider-Man film. Considering, Sam Raimi is back to the Marvel projects the director is definitely considered to be on the helm. It seems that even though the character has already appeared in the MCU, fans want to see Vulture appear oppositive Tobey Maguire’s Spidey. The fans also voted for John Malkovich to take on the role. It would be quite similar to the narrative that the character has in the comics. 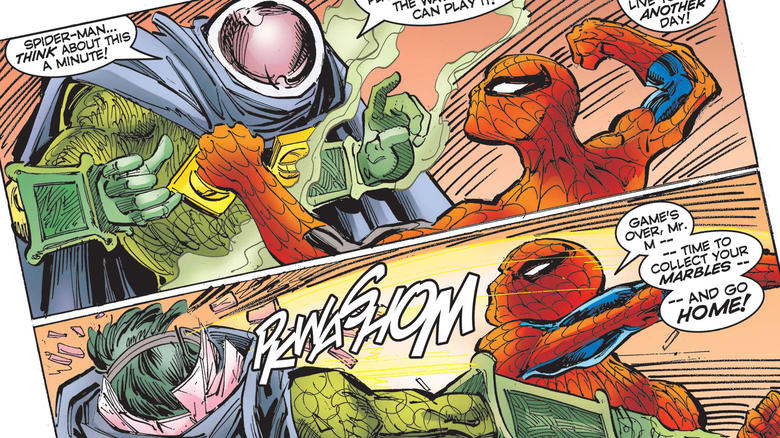 Mysterio made his debut in the MCU with Spider-Man: Far From Home, with Jake Gyllenhaal taking on the role. It was absolutely brilliant to see how MCU managed to work on the arc of the character. There were storyboards that came out following Sam Raimi’s Spider-Man movies, that saw Spidey apprehending Mysterio. The Raimi-verse actually has Quentin Beck with Bruce Campbell taking on the role in every one of his appearances in the Spider-Man movies. 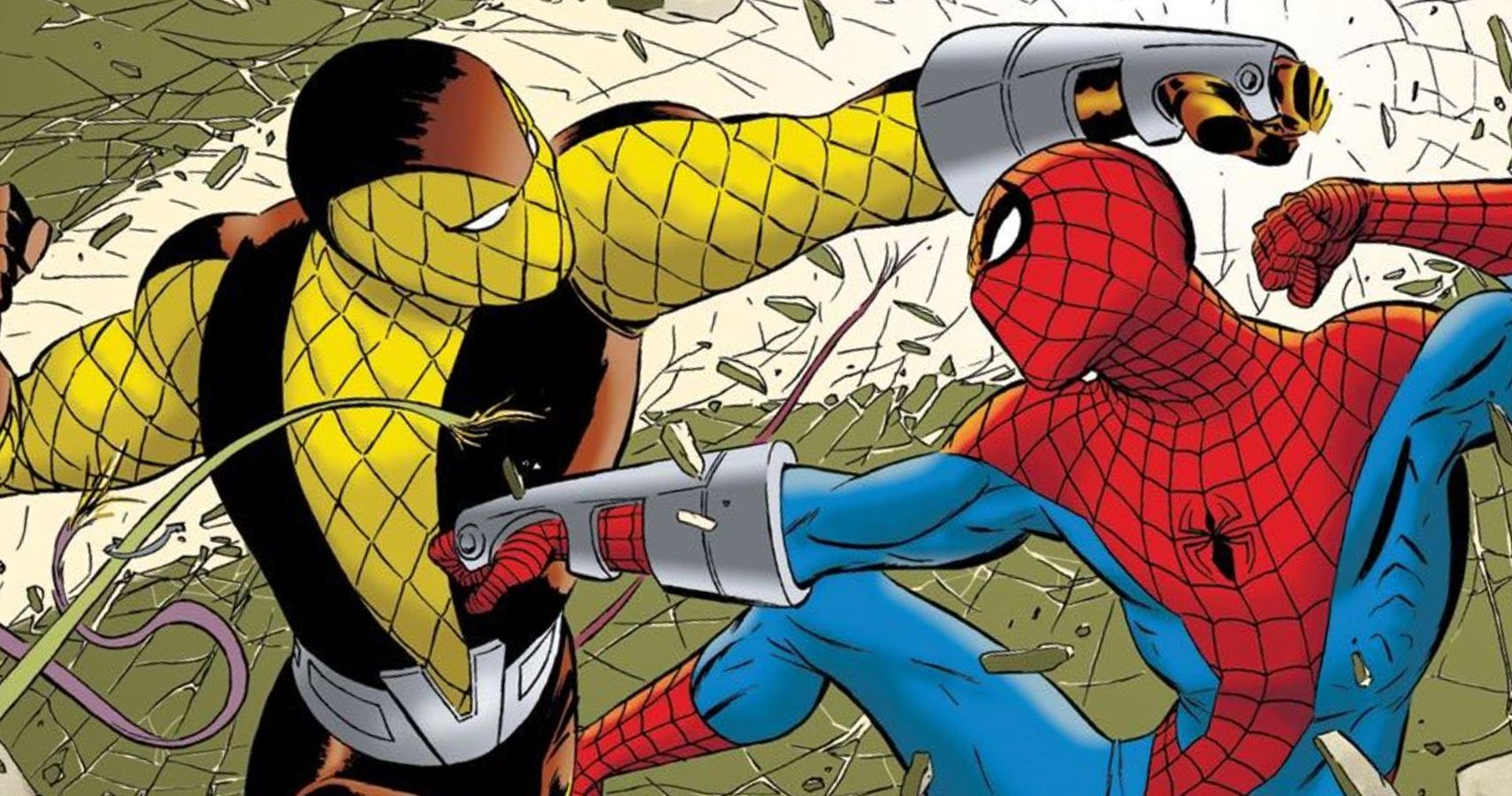 The Shocker hasn’t had a proper live-action interpretation yet. We did get to see a rendition of him in Spider-Man: Homecoming but it was quite improper and could be executed in a way better manner. There have been various versions of the character in the comics but the most commonly associated one is named Herman Schultz. Fans have wanted to see this character opposite Tobey Maguire’s Spider-Man even though it is not clear what he would end up doing in the movie. It would make for an interesting addition to the Spider-Man arc in the Raimi-verse. 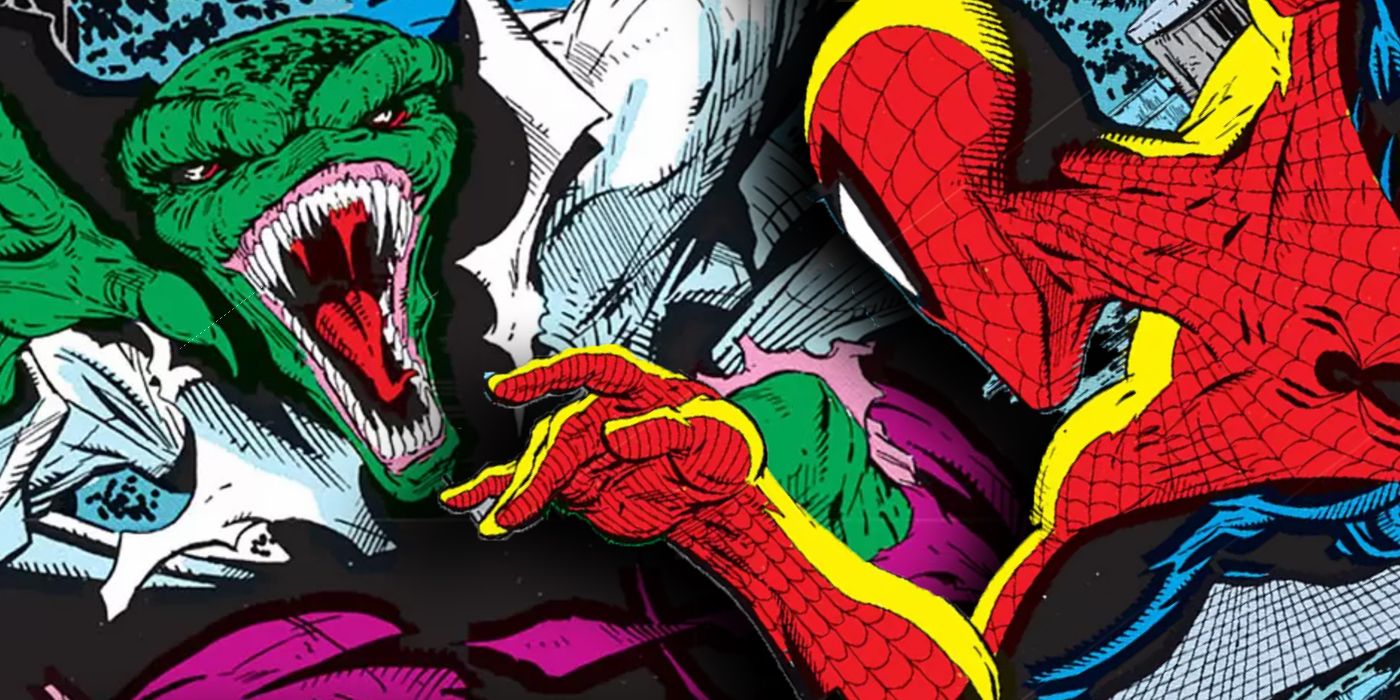 Dylan Baker appears in the Sam Raimi movies as Dr. Curt Conners, one of Peter’s professors. Based on the chemistry that this character shared with Peter, it became obvious that the Conners might end up turning into his evil alter ego, The Lizard. While the movies won’t see him taking on the role, it became obvious that fans actually wanted to see him brought to the Raimi-verse. We would later end up seeing Lizard appear in the first Amazing Spider-Man movie opposite Andrew Garfield’s Spider-Man. But this only makes us wish we had a chance to see him appear opposite Maguire’s Spidey.

The Rhino had a rather disappointing debut in The Amazing Spider-Man 2, during the final moments of the movie. This character also ended up appearing as one of the silhouettes who was going to make it through to the MCU from across the multiverse in No Way Home. We have never actually gotten to see how this character would do in a fight against Peter Parker. It would be interesting to see how Raimi-verse would deal with this character. We might get a chance to see something to the levels of Bane from the DC being used as a reference. 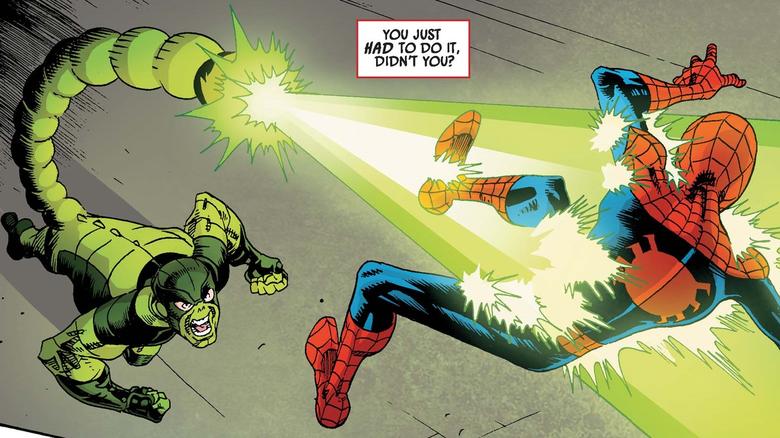 ]This is another character that is yet to be brought to life in the movies. The Marvel Cinematic Universe actually saw Mac Gargan appear in the first Spider-Man movie but didn’t actually take on the alter ego. There was a reference to the character and the chance that we might end up seeing him appear in the future of the MCU. Bringing Scorpion to the Raimi-verse could actually make for an interesting plot considering Gargan turns into Scorpion because of J. Jonah Jameson. It would be interesting to see how this narrative adds to the arc of Jameson in the Raimi-verse. 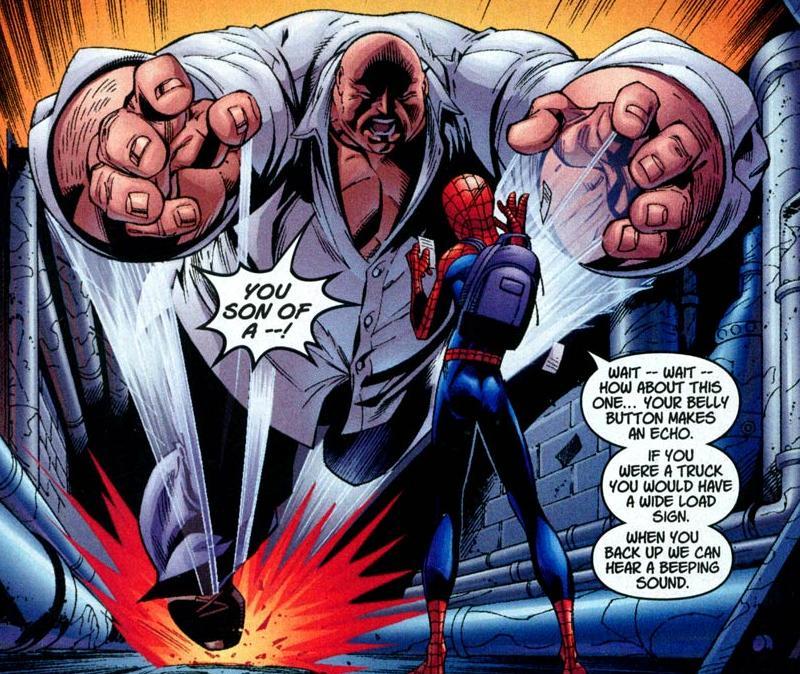 Wilson Fisk is considered amongst the best of the Marvel villains and actually had an appearance in the Netflix original series Daredevil. The take on this character would find a new appreciation for the character. Kingpin has now also appeared in the Marvel Cinematic Universe and it would be interesting to see him come across Spider-Man in the franchise. But the persona of this villain could also be explored in the Raimi verse with his appearance in the franchise as the crimelord. It would actually make for an interesting street-level villain for Peter to come across.

Which other villain would you like to see in Spider-Man 4 featuring Tobey Maguire? Let us know. 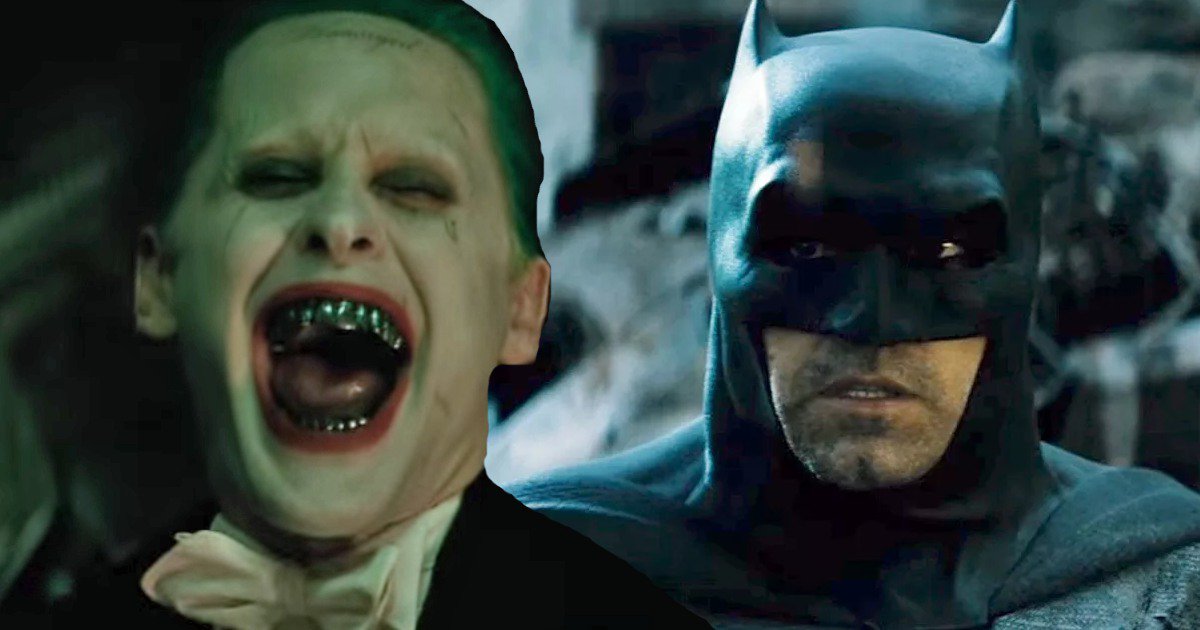 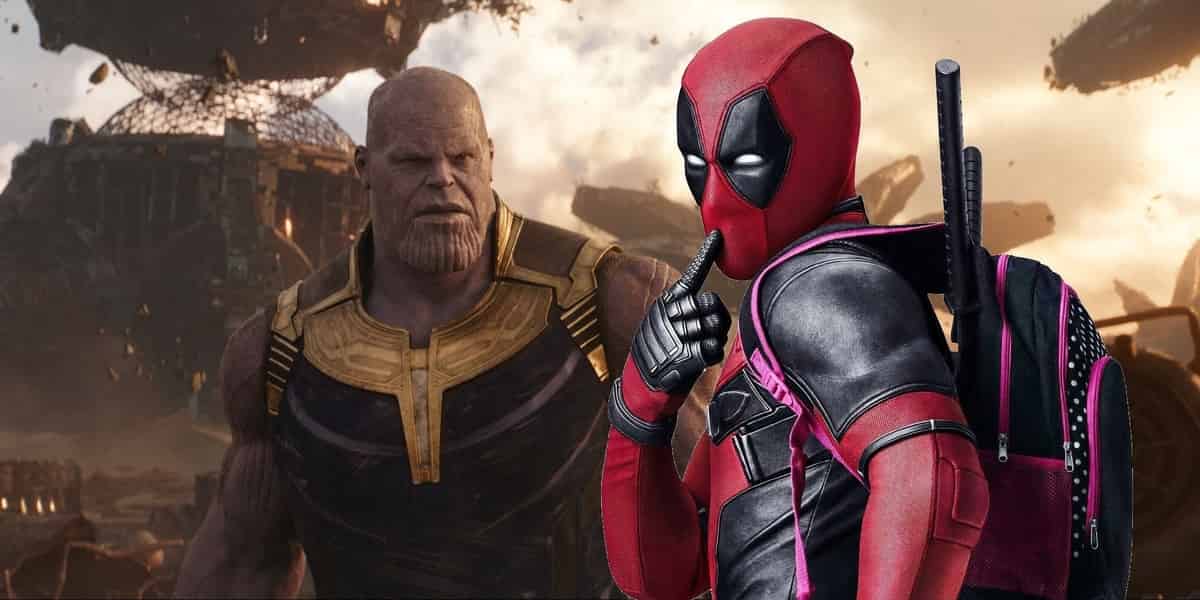