With MCU’s Eternals now streaming in the IMAX aspect ratio on Disney+, fans have been uncovering a lot of fun details we missed in the theatre. Recently, a fan found a famous Star Wars character in the background of one of the scenes from Eternals. Keep up with us to find out more about the Star Wars reference in Eternals.

MCU’s Eternals was the third cinematic entry of MCU’s Phase 4. The movie received mixed reviews from the critics, but the viewers seemed to have loved the movie. The movie followed a group of eternal humanoids who were sent to Earth to protect them against their evil counterparts. However, soon they realized that the real threat was much bigger and it could reduce the planet to pieces. They banded together to stop the Emergence, however, upset the Celestials, their masters, in the process. 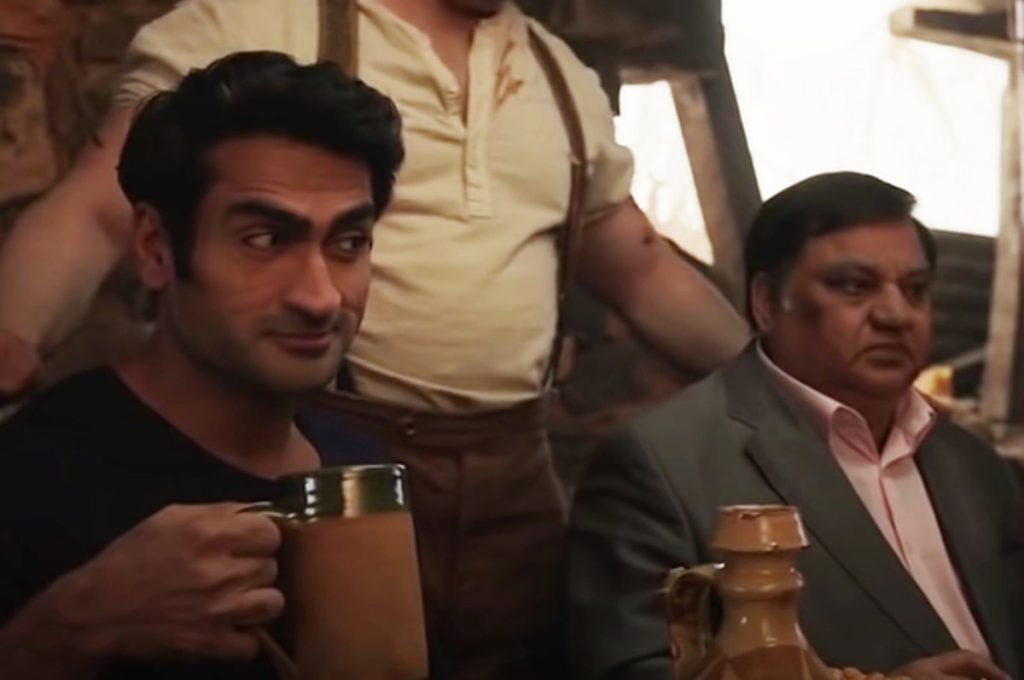 However, the best part of the movie for most of the people was the chemistry that the Eternals shared. They were a 7000-year old family who had gone through thick and thin together. The director featured various scenes where they were just sitting together, laughing about their past experiences and just talking. It was in one of such scenes that a social media user found this reference.

A Reddit user, u/OscarTMJ, pointed out this reference for all of us. According to him, in one of their dinner scenes at Gilgamesh’s place, we can spot Empire Strikes Back playing in the background. The scene had various shots of the Eternals at different angles but this user succeeded to find the shot. Here is the shot for you guys to see.

Guys I found something! The Empire Strikes Back is playing in the background of Eternals. from marvelstudios

We can clearly (almost!) see the movie. We can see Han Solo’s scene is going on and he seems as charismatic as ever. Empire Strikes Back was one of the most enjoyed movies, even is today, and seeing it in an MCU film brings back a lot of memories. Eternals may be the lowest-rated MCU movie ever but it is little details like this in the movie that made it really great for me.

This has not been the first time that Marvel has referenced the movie, though. In 2016’s Captain America: Civil War, Peter Parker called back to this movie when he was trying to bring the (gi)Ant-Man down. And now that both of these franchises are owned by Disney, somehow, it doesn’t feel weird. Also considering the pop-culture importance of this really old movie, this will not be the last.

Eternals is currently streaming on Disney+. 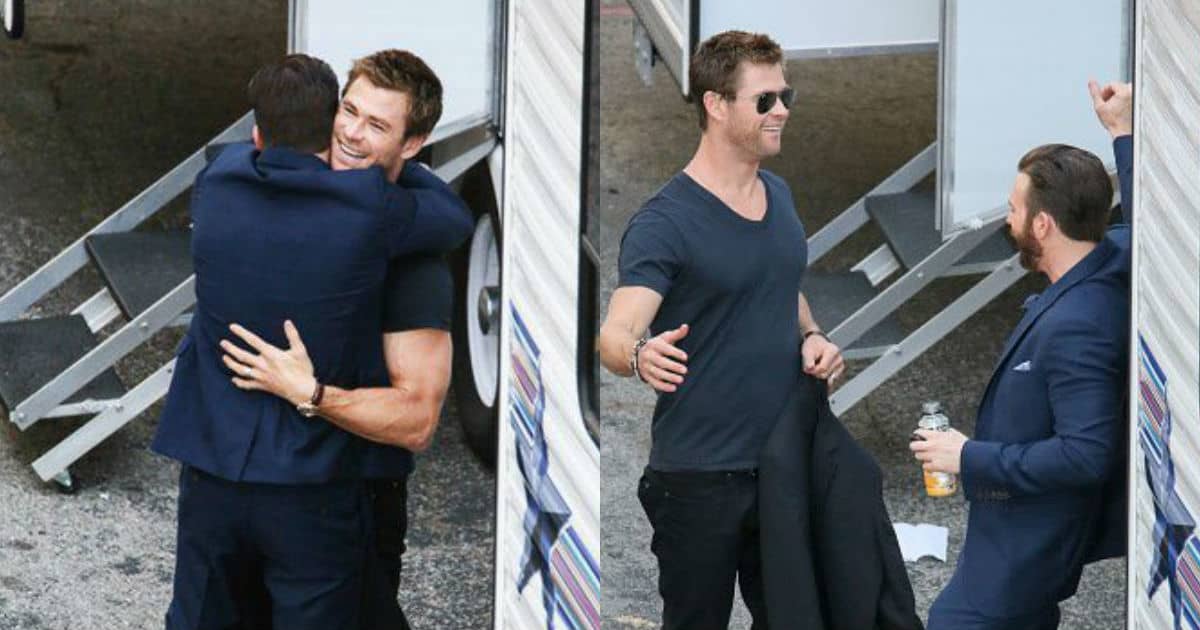 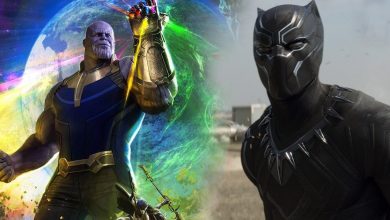