The Suicide Squad was a breath of fresh air. After all the continuity issues in the DCEU, it was nice to see a story that made a good movie. The tone of The Suicide Squad was fun and light even though its premise was deeply grim and disturbing. We think that the follow-up Peacemaker series will be just as good. Even more so, now that Twitter rumors suggest that Amanda Waller will return in Peacemaker along with an entire team of ARGUS agents. Take a look at the plausible evidence down below:

Twitter use and well-known informant MyTimeToShineHello shared the above tweet recently. The source of his information is shrouded in mystery as always but we can be sure that it has some degree of truth to it. After all, it was Viola Davis’ character who put Peacemaker on the job. John Cena was secretly working to betray his team from the very start. His mission was to make sure that no information that could harm the US government would get out from Corto Maltese.

Amanda Waller will return in Peacemaker 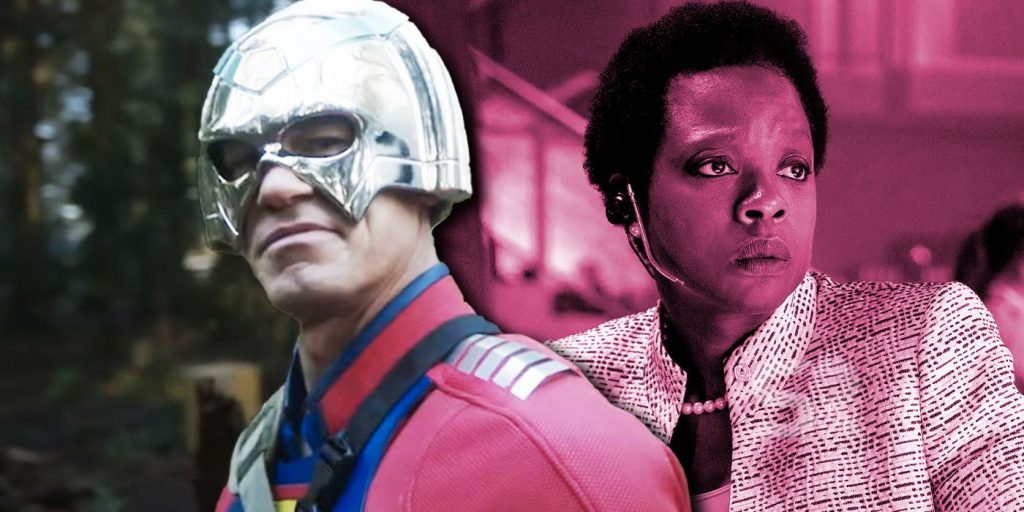 But he failed to accomplish this and Bloodsport got away with sensitive information. Now the character is set to exact her revenge in the new Peacemaker series. Not much is known about the show other than the fact that Peacemaker will be sent on another top-secret mission to combat an alien species by the name of Butterflies. He is said to be accompanied by ARGUS agents including John Economos. There are also rumors of a big worm in the series. 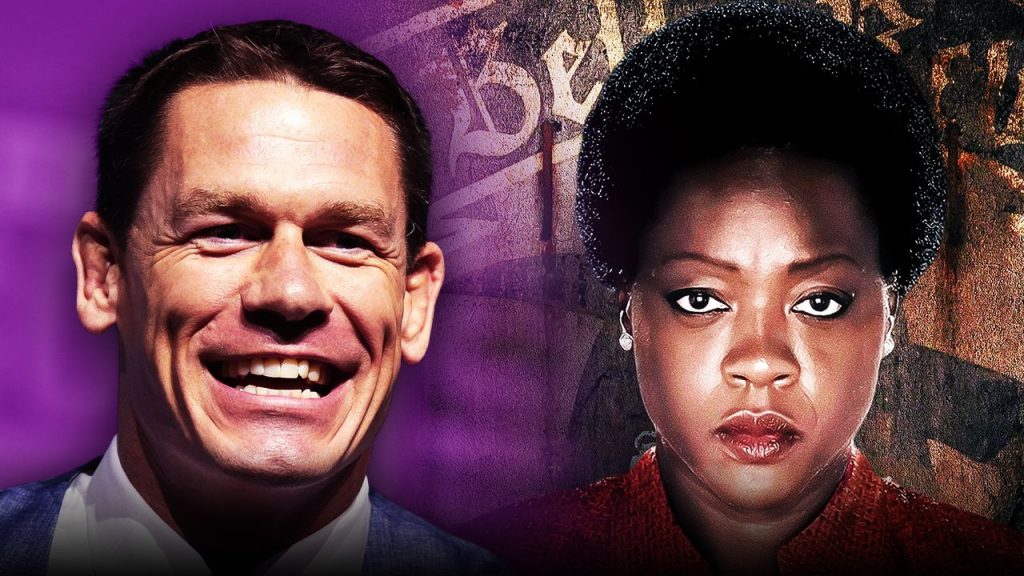 But we think there is more here to dissect than meets the eye. Namely, the motivation of Davis’ character. Amanda Waller is not a woman who likes to lose. She does not let things go and her revenge is swift and lethal, so we accept that Bloodsport and other surviving members of The Suicide Squad will either be featured a b-story in the show or show up at the very end as Waller puts her plan of revenge into action. Whatever the case might be it will surely be an entertaining series. 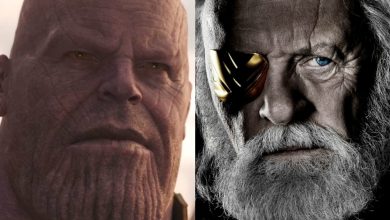