The Disney+ series Hawkeye completed its run with a satisfactory end on Wednesday with a conclusion that adds a lot to the future of the MCU. It was able to answer a lot of questions regarding the universe and how things work here with clear nods to the characters. The previous episode of Hawkeye confirmed the fan theory regarding Kingpin being a part of the MCU. But the final episode solidified it with the character appearing majorly as a villain. While the series was able to confirm some of the major theories that fans had regarding MCU, there are other theories that the series also confirmed. The final episode of Hawkeye finally confirms the theory that fans had regarding the secret identity of Laura Burton and her watch.

This Disney+ series based on one of the most underrated characters in the MCU surely was a treat for the fans. With a narrative that saw things going to absolute chaos as Jeremy Renner’s Clint Barton came to terms with his past run as Ronin. At the same time, he found a much interesting partner with the character of Hailee Steinfeld’s Kate Bishop. The character helped him become aware of his value to the world and what he means to everyone else around him. But while the series was about the adventures of Clint Barton and Kate Bishop we also got to see the concept of a family being explored. But the final episode of the series answers one of the biggest questions regarding an item that appears in the very first episode of the series. 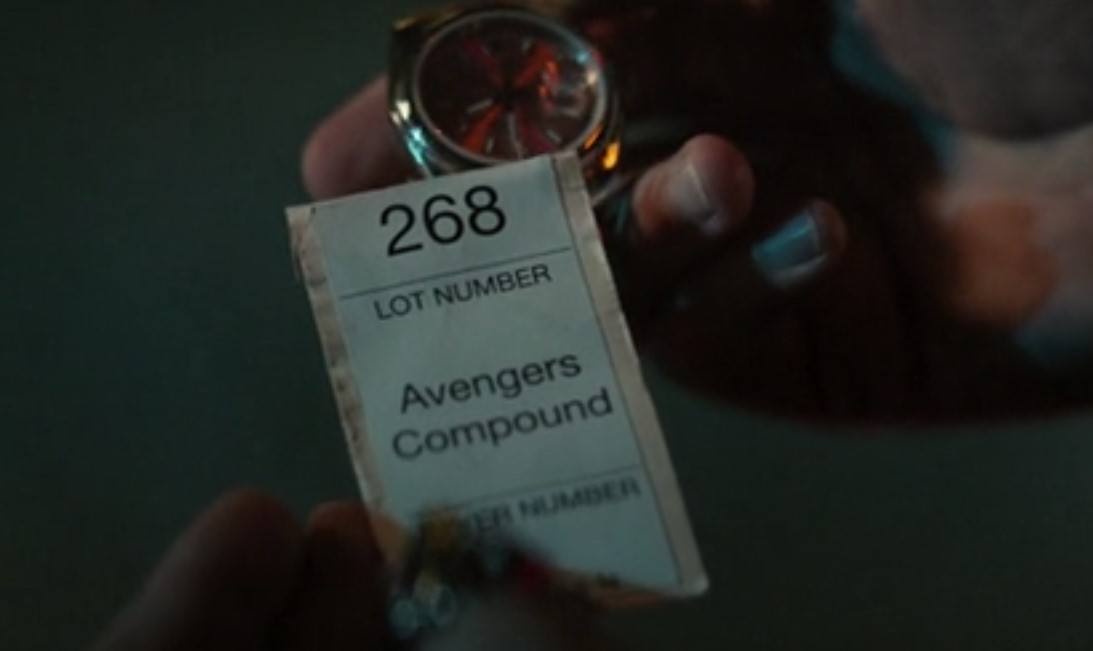 Things actually went crazy in the series during the very first episode when we saw a secret auction taking place. This auction was for the items that were amongst the rubbles of the destruction of the Avengers Compound from the events of Endgame. These items included a watch that appeared to be of much interest as the ‘Tracksuit Mafia’ crashed into the auction to acquire it particularly. But there was no proper explanation given regarding the interest in this watch. Later there were mentions of the watch which confirmed that it was rather important as both Clint and Laure talked about it. The final episode revealed that Laura Barton was the owner of the watch and that ended up confirming a theory surrounding her character in the MCU.

Laura Barton was first introduced in the MCU when Clint took the other Avengers to his home as it was considered to be a safehouse. The character was not given much heed but knowing Marvel fans were sure that MCU might have something interesting about her. This narrative unfolded when fans got to see that she was rather enthusiastic to help Clin with the problems that arose in Hawkeye. Even her conversation patterns indicated that she has been in the field before. The show was giving all the possible hints for her character being the SHIELD agent known as Mockingbird. 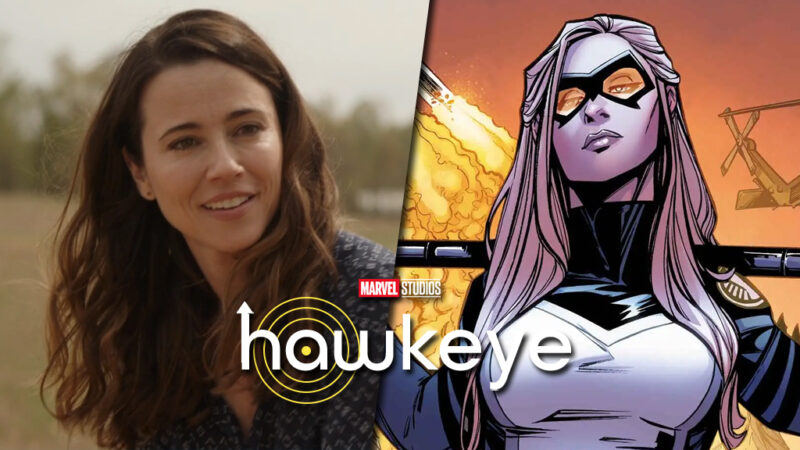 The final episode confirmed all these theories when we got to see the watch in much more detail. Even when Tony saw her for the first time, he said that she was an agent of sorts. He has also been proven right. A clear hint that the watch belonged to Laura Barton was one of the things but another tease indicated why it would be important. When Clint handed her the watch we saw that watch had an engraving of the SHIELD logo in it with the number 19 etched below it. This absolutely confirms that she is indeed Agent 19 and had worked with SHIELD before settling with Clint. The comics had Bobbi Morse a.k.a Mockingbird marrying Hawkeye and she was also known as Agent 19 when she was working for SHIELD.

This reference absolutely clarifies the depth that Laura Barton has in the MCU and how significant her relationship with Hawkeye must be. We are not aware Marvel will do something now that they have given clarification regarding this detail. There is a chance that we might never get to see her in action because now even Clint seems to have headed for retirement. The entire first Season of Hawkeye can be streamed on Disney+. 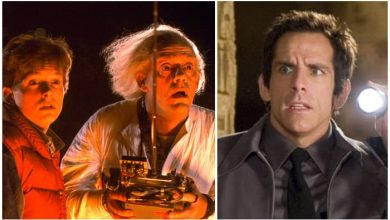 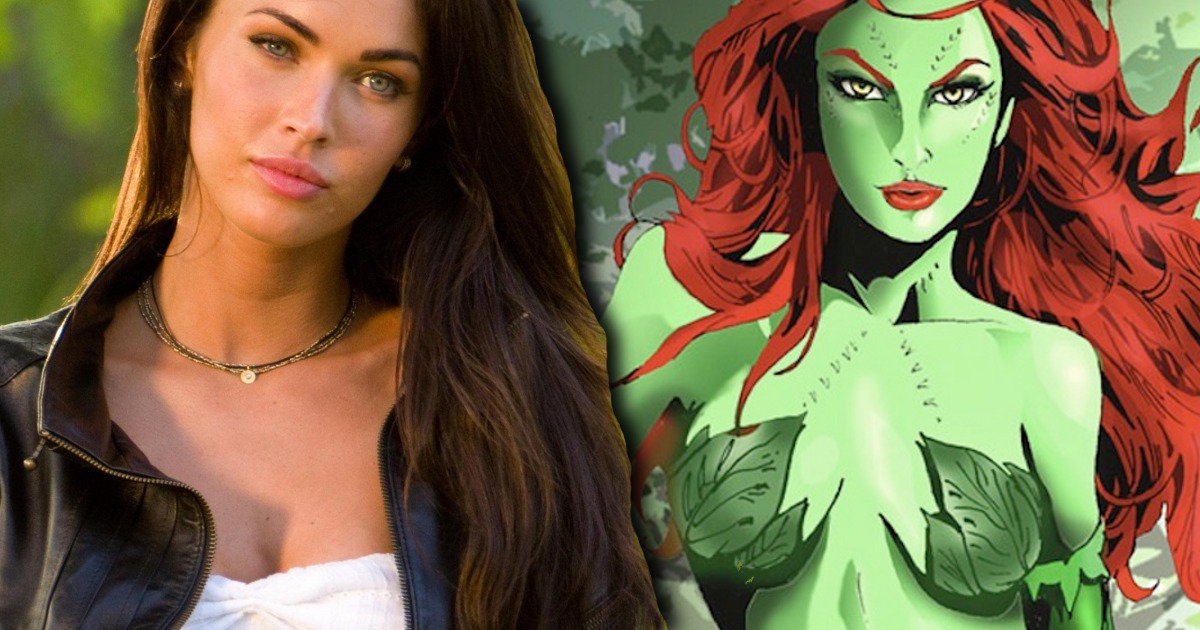 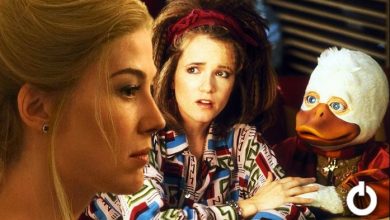 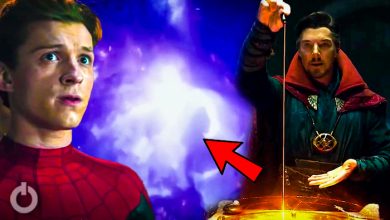