The release date for Marvel’s next series is coming closer and there is a lot of excitement surrounding the final series of the year. While the Marvel Cinematic Universe has one more movie coming this year fans are also excited about it. But the various tv series projects have gotten fans more hyped considering new titles were announced yesterday during the Disney+ Day event. The initial response for Hawkeye has been very good and this means that we are in for an exciting MCU event. While the series has not yet confirmed the main antagonist yet it seems the speculations surrounding the character might be coming true. New footage for the upcoming Disney+ show reveals the villain of Hawkeye. Apparently, Echo will be a fair match for the archer duo of Hawkeye and Kate Bishop. 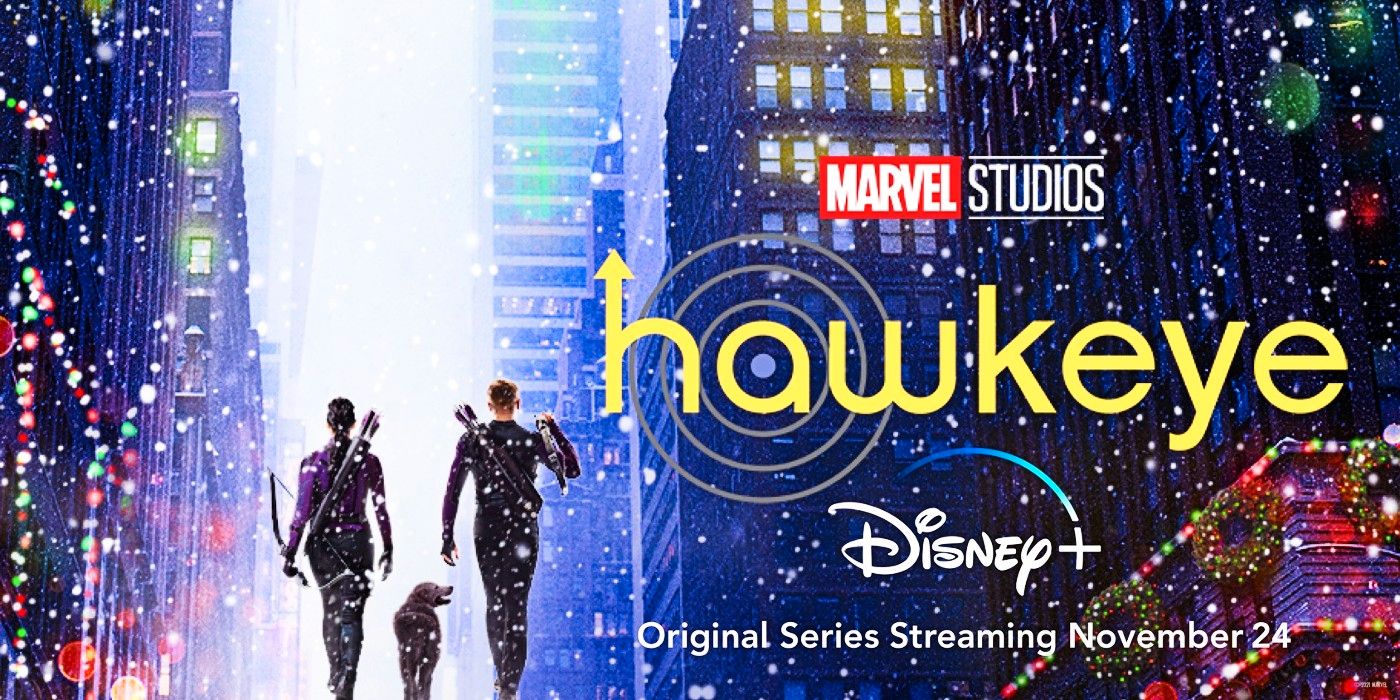 Anticipation for Jeremy Renner’s Hawkeye series has peaked considering we will get to see the series in just a few days over a week. We will get to see Clint Barton and his new understudy Kate Bishop take on some rather interesting adventures in New York City. This will be the first project based on the character as so far we have seen his narrative play out in parallel to the various other MCU projects he has appeared in.

Similar to the various other Marvel projects, the studio has been keeping details regarding it under wraps and the various characters who might appear in the show haven’t been clearly announced yet. There have been reports of characters like Florence Pugh’s Yelena Belova and Vincent D’Onofrio’s Kingpin making an appearance in the show. While the former appearance roots from the post-credits scene in Black Widow, the latter is over speculations considering the characters from Netflix’s Daredevil might be joining the MCU. But another character has taken the spotlight now with new clips revealed from the series. 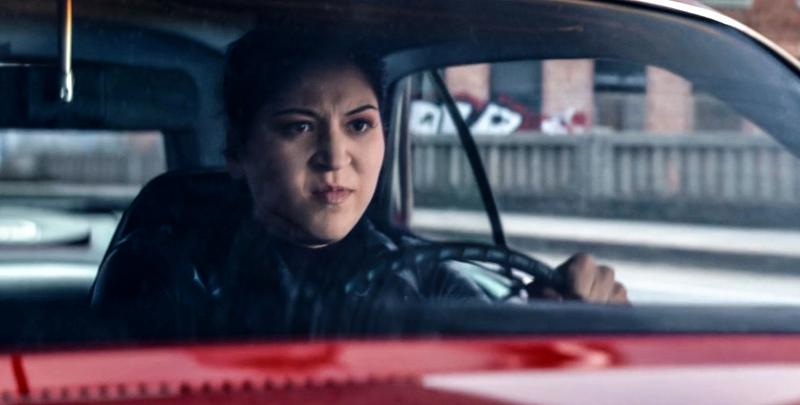 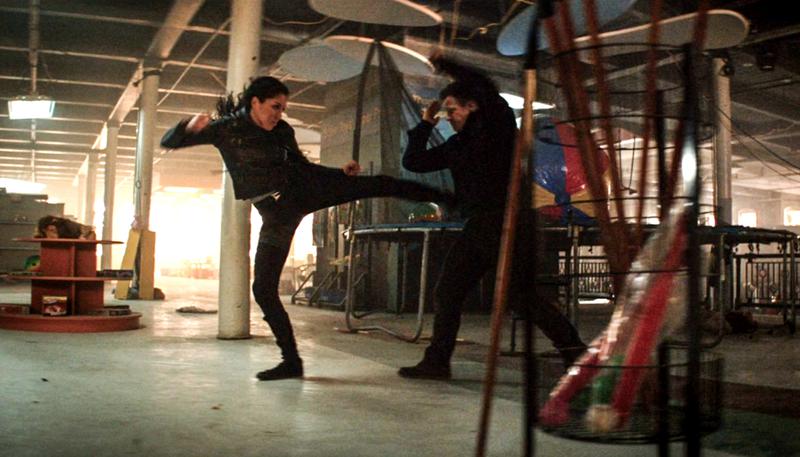 Some new footage from the series was released during the Disney+ Day event yesterday and it gave some rather interesting insight into the character of Echo. Echo is seen fighting both Kate Bishop and Clint Barton and it seems like she can keep herself in front of the two characters as an antagonist. We can see her landing some very interesting kicks on Clint Barton which might indicate how important she might end up being. 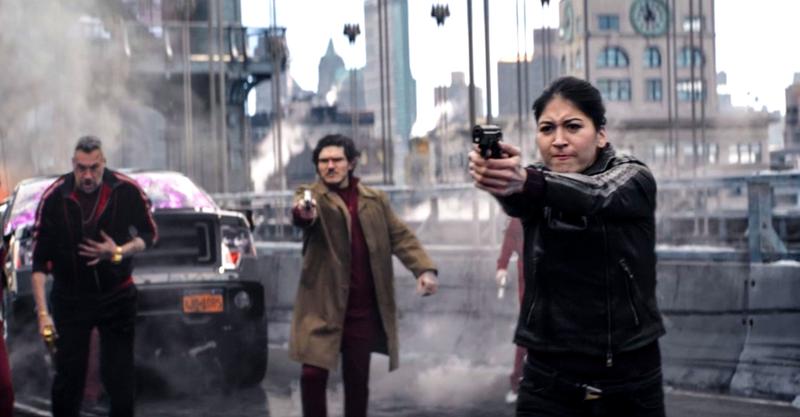 That’s not all as we can also see her firing shots at Barton and Bishop while the duo jumps off a bridge. Accompanying her is Fra Fee’s Kazi who might also end up being a rather interesting villain in the series. Kazi appears in a brown coat also wielding a gun and we can actually see his full face here. This might be an indication of the amount of inspiration the series might draw from Matt Fraction’s run of Hawkeye comics.

Another major series that has been announced tomorrow was the Echo spinoff and this further proves the theory that Echo will be a significant part of the MCU. This will be the first indigenous character leading her own show in the MCU while at the same time the second deaf actor playing a significant MCU character. Echo will start production sometime earlier next year. Hawkeye will premiere on Disney+ with the first two episodes on November 24. 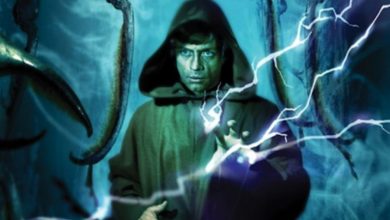 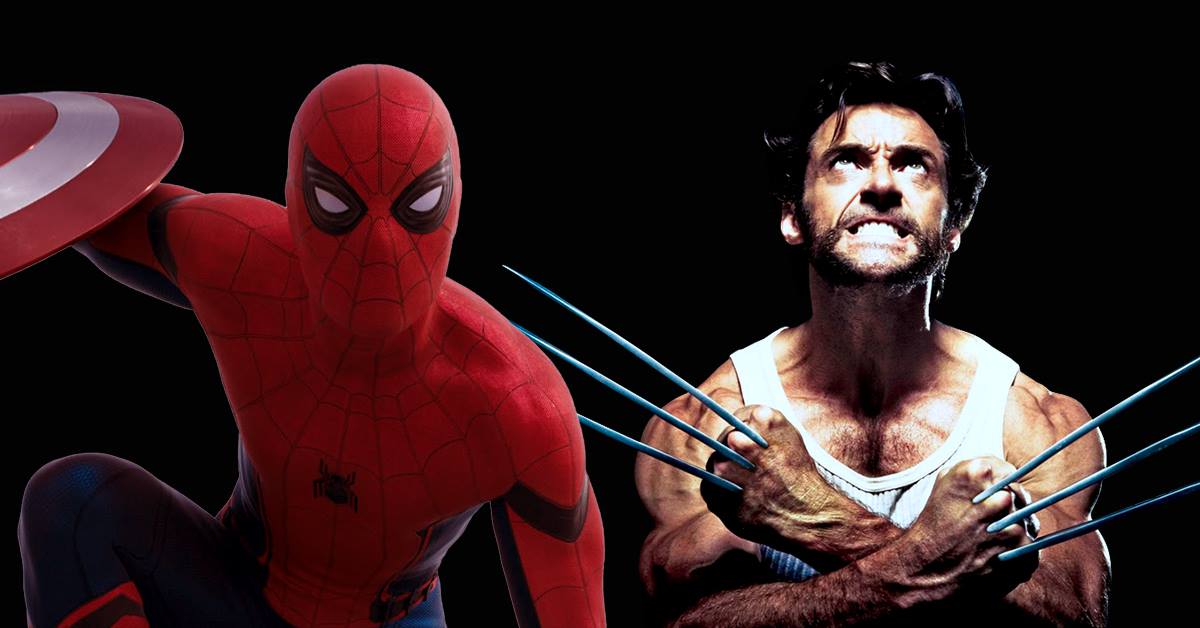 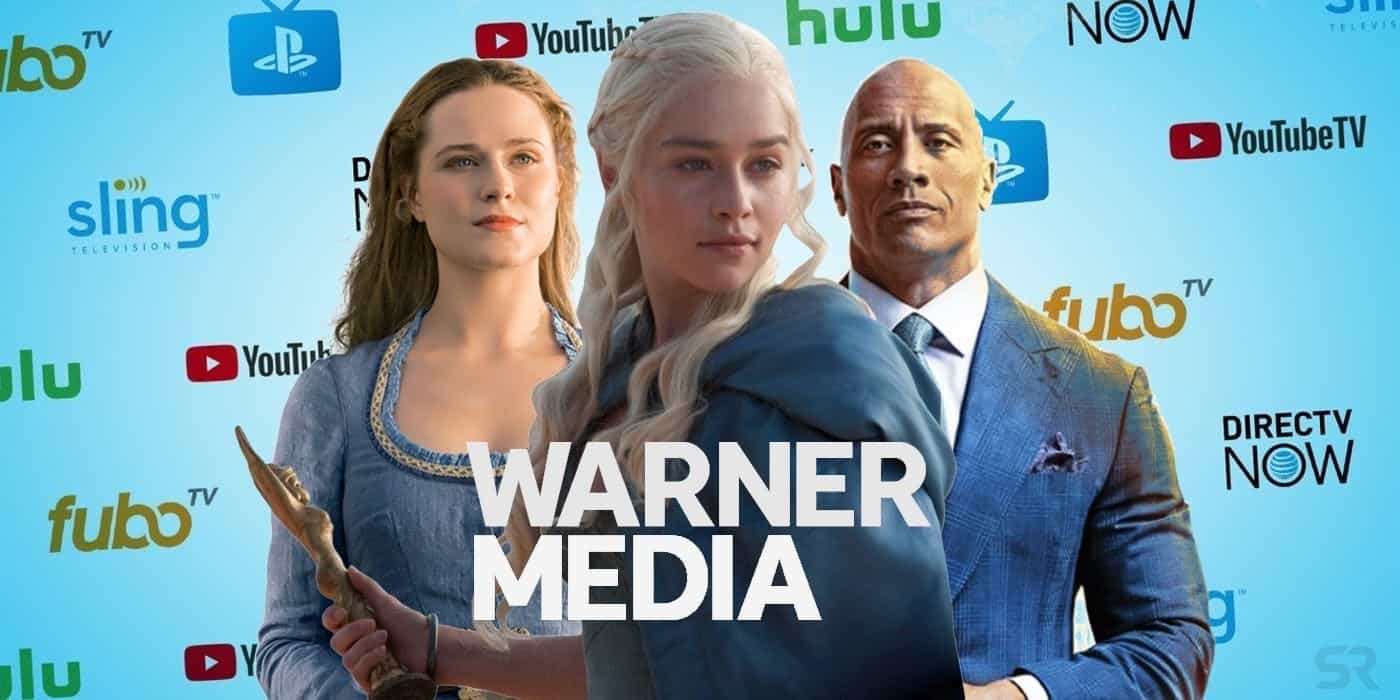