One of the major reasons why Marvel Cinematic Universe works is because of the versatile set of directors who are involved in the projects. The unique vision of these directors adds to the cinematic universe as a whole and makes the individual projects exciting. There have always been cases where the studios aren’t in agreement with the director. But this has hardly been something of a case for the MCU. This allows for the directors to make something that would later lead to each of these projects having a certain taste of their own. Edgar Wright was supposed to direct the Ant-Man film but somehow that didn’t come to fruition. We are left to wonder what impact Edgar Wright’s version of Ant-Man would have had on the MCU phase 3. How Ant-Man could have changed the MCU? 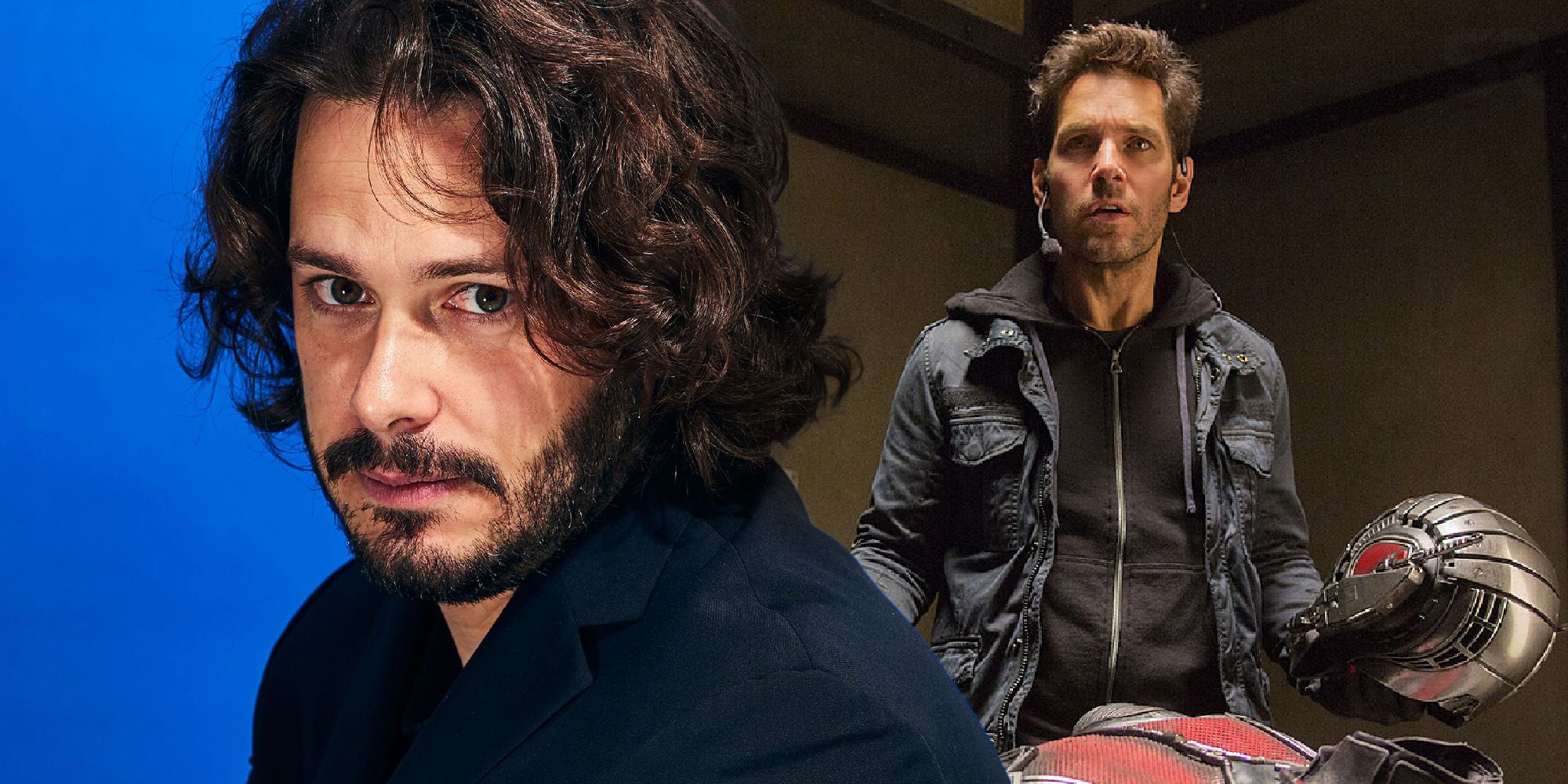 Edgar Wright was supposed to helm the Ant-Man film and he even worked on a story which was then made into a script. Marvel had initially planned to introduce the character in phase 1 of MCU along with the other Avengers. This could have changed everything about the way we perceive the MCU and the Infinity Saga. But due to some creative differences, Edgar Wright had to leave the project. There is an alternate universe where we would have gotten to see a very different version of Ant-Man. We would have had a Scott Lang but there is a chance that the narrative won’t have involved the Quantum Realm which has now become an essential part of the MCU. Let’s take a look at a few ways this version of Ant-Man would gave affected the Infinity Saga.

We find out quite early in Ant-Man that Hank Pym had left SHIELD because of the danger that the Pym Particle had considering Janet had disappeared into the Quantum Realm. This was a very important part of the narrative but considering Quantum Realm won’t have been introduced then Hank would still be working for SHIELD. This would have led to a whole new way in which Scott Lang would be introduced into the MCU but we can be sure that then Scott Lang would also be working for SHIELD. Thus we can be sure that he would have sided with the government in the debate over the Sokovia Accords. Hence, Ant-Man would have been fighting for Tony Stark’s team during the events of Captain America: Civil War.

A Whole New Plot For Ant-Man & The Wasp 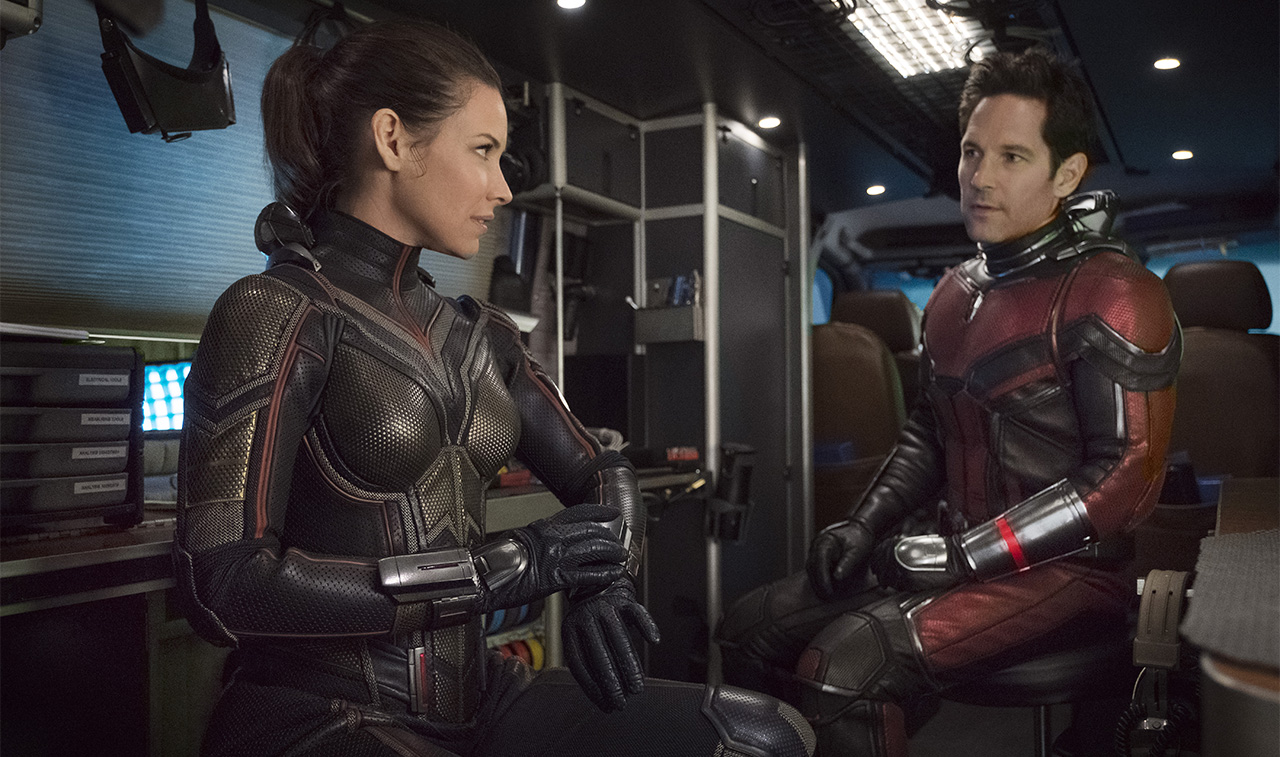 The Quantum Realm played a massive role in Ant-Man & The Wasp considering it had to set up the concept of time travel in Avengers: Endgame. But Edgar Wright’s film could have changed this plot entirely and would have had major differences. The scene where we saw Scott Lang return to the Quantum Realm won’t have taken place at all. This would further affect phase 3 of the MCU in a massive way.

Ant-Man During The Events Of Avengers: Infinity War 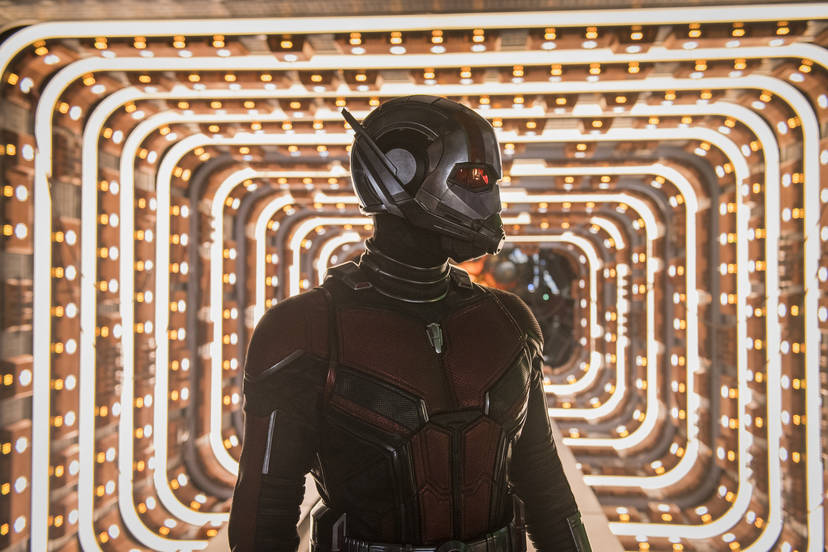 Scott Lang was missing during the events of Avengers: Infinity War because of his house arrest and also the moment where we saw him return to the Quantum Realm in Ant-Man & The Wasp. Considering, Scott Lang would be working for SHIELD, we would have actually seen him on the battlefield with the other Avengers in Wakanda. This would actually lead to a completely new narrative for future projects.

The Time Heist In Avengers: Endgame

Considering the Quantum Realm is one of the biggest reasons we are able to see the Avengers undo the events that transpired due to Thanos’ snap. But considering the Ant-Man was fighting next to the Avengers previously there won’t have still been any way in which the Quantum Realm would have brought into the MCU yet. Thus, we wouldn’t have seen the return of these characters and there is actually a chance that we would have never gotten to see Spider-Man: Far From Home. This is very much the reason Edgar Wright’s Ant-Man would have had a massive impact on phase 3 of the MCU. 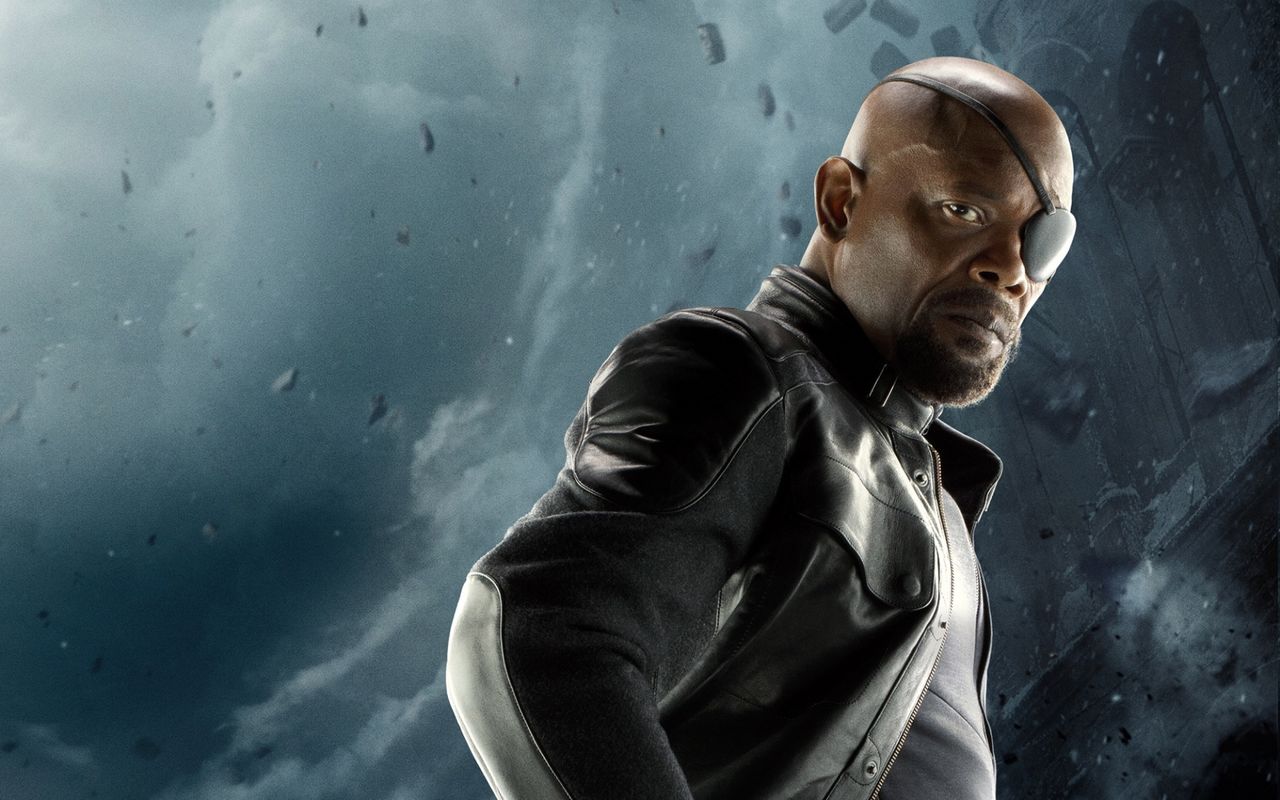 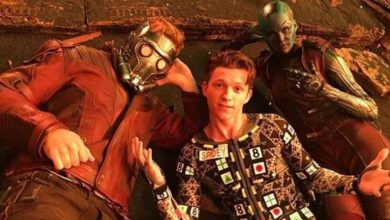 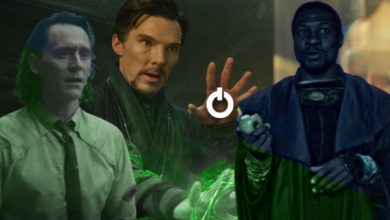 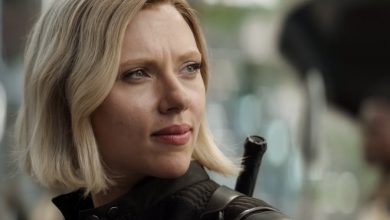